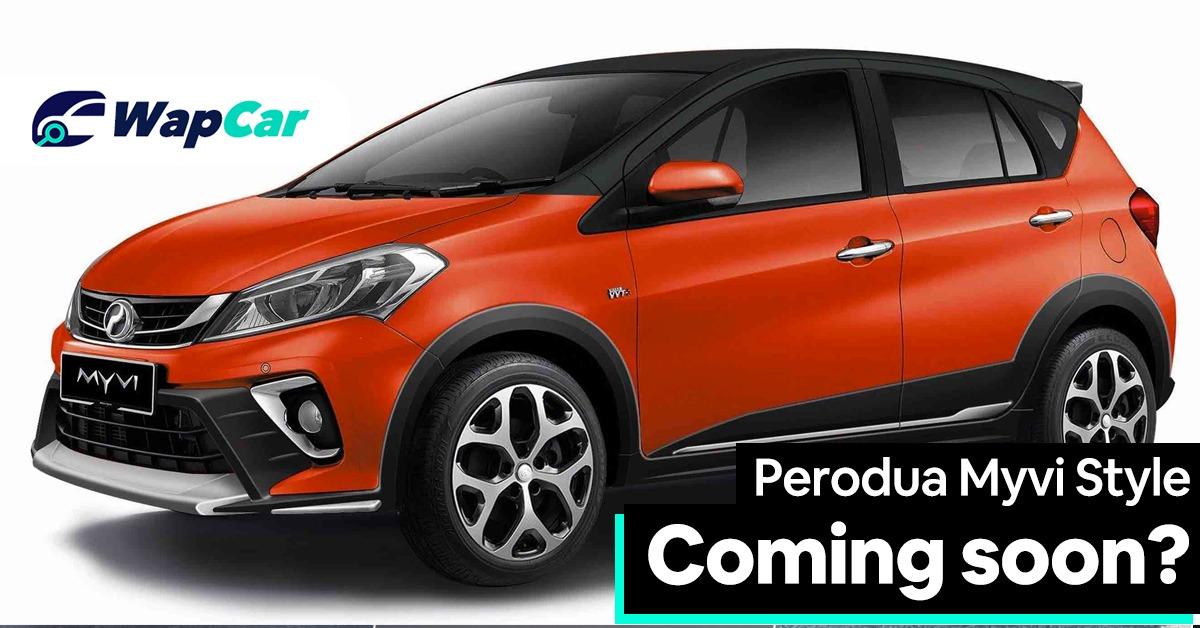 Following the footsteps of the recently-introduced Axia Style, Perodua is said to be working on an SUV-styled Myvi, set for a debut in the coming months.

Expected to be called Myvi Style, the forthcoming model could receive the same styling (heh) cues as the Axia Style.

As such, the new Myvi Style should be getting SUV-inspired front and rear ends, fender extension pieces, and unique wheels.

The interior of the new Myvi Style is also said to get different seat upholstery materials.

Under the hood, the new Myvi Style should be powered by Perodua’s tried-and-tested 1.5-litre Dual VVT-i 4-cylinder petrol engine mated to a 4-speed automatic. 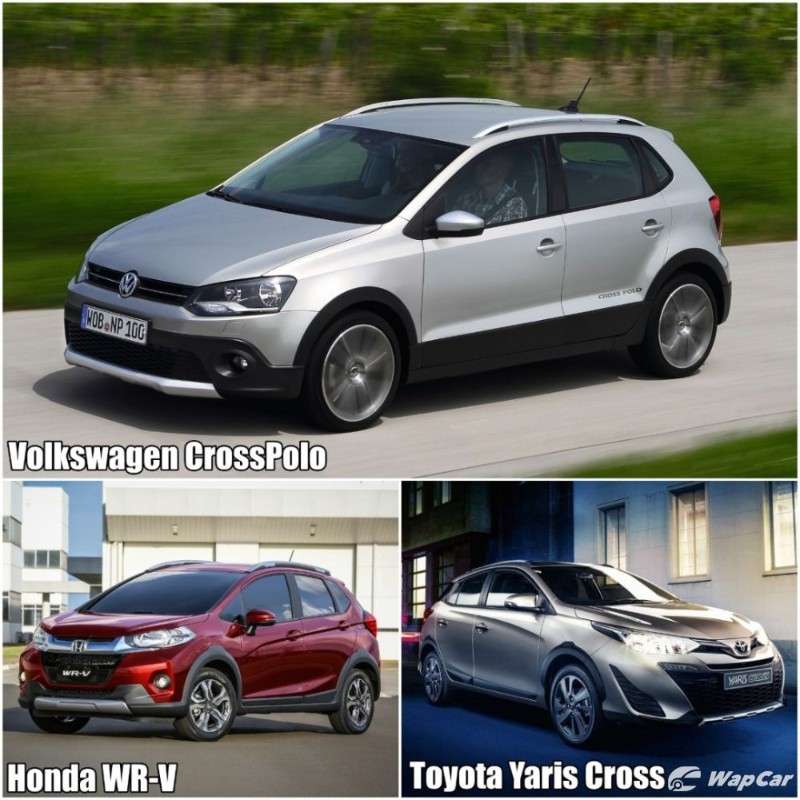 The trend of creating SUV-esque variants of a hatchback is not a new concept – manufacturers like Volkswagen, Toyota, and Honda have toyed with this idea, resulting in models such Volkswagen CrossPolo, Toyota Yaris Cross, and Honda WR-V.

That said, the Perodua Myvi Style should not be confused with the forthcoming D55L SUV, as the D55L SUV is an entirely different model altogether.