HomeNewsAll-new 2020 Honda City launched in India, gets LaneWatch and sunroof

All-new 2020 Honda City launched in India, gets LaneWatch and sunroof 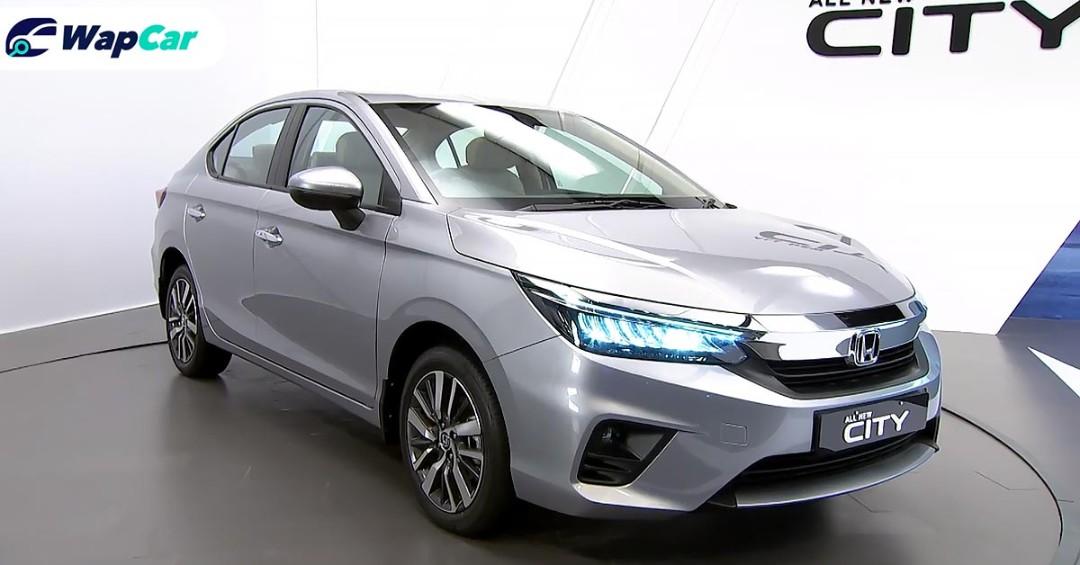 Honda Cars India has just launched the all-new 2020 Honda City in India. The new model will be sold alongside the GM6-generation model, but we’ll get into that later. 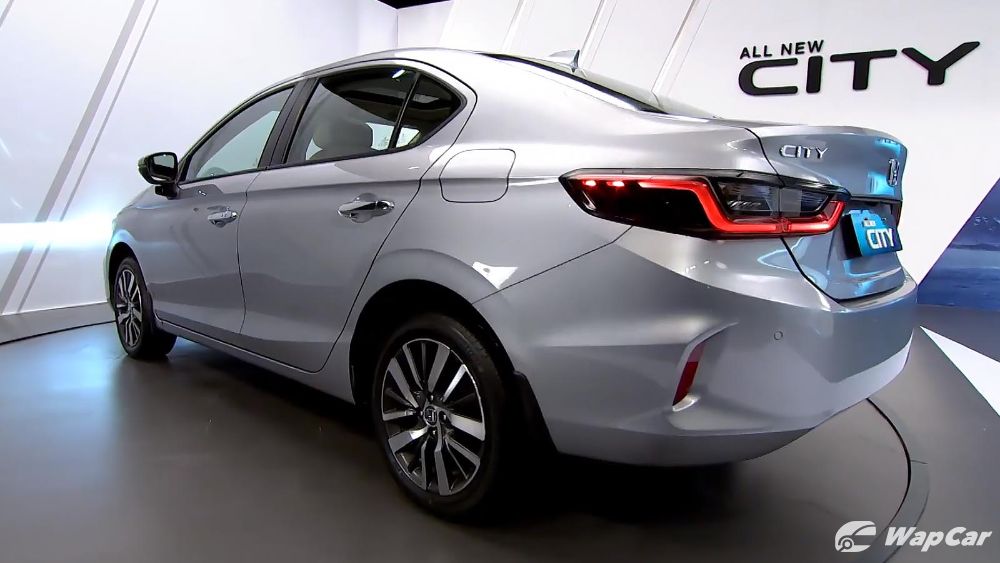 Unlike the Thai-market Honda City and its sophisticated 1.0-litre turbocharged petrol engine, the Indian-market City is offered with two engine choices: a new 1.5-litre DOHC petrol engine and a carried-over 1.5-litre diesel engine. The petrol engine can be had with a CVT-type automatic or a 6-speed manual, while the diesel is a manual-only affair. 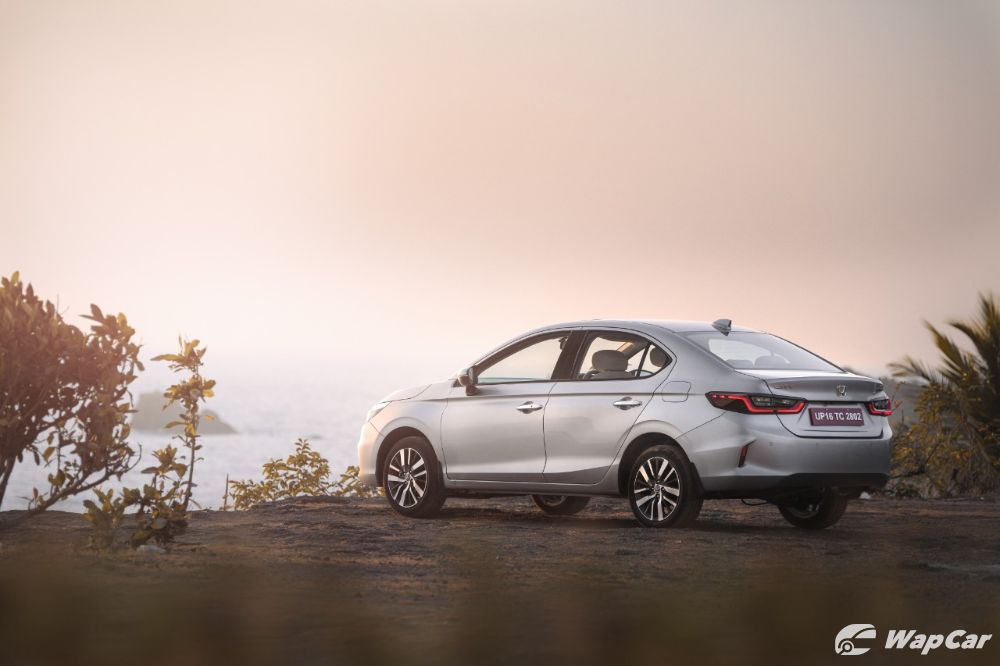 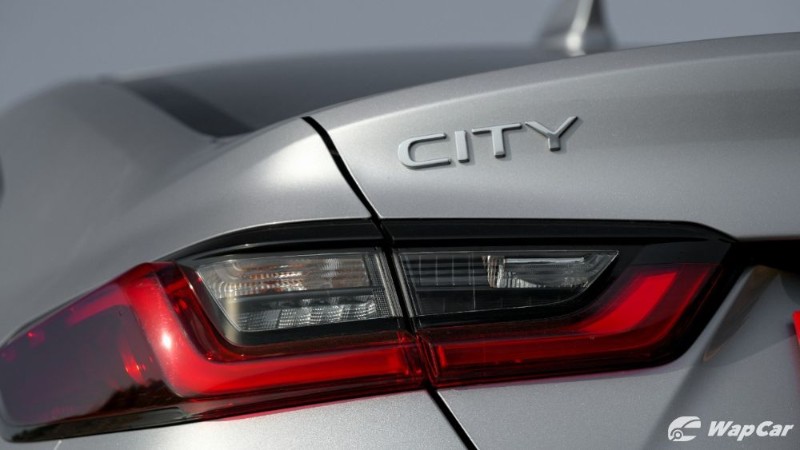 Equipment for the all-new Honda City largely mirrors that of the Thai-spec car, but the India-spec car adds: 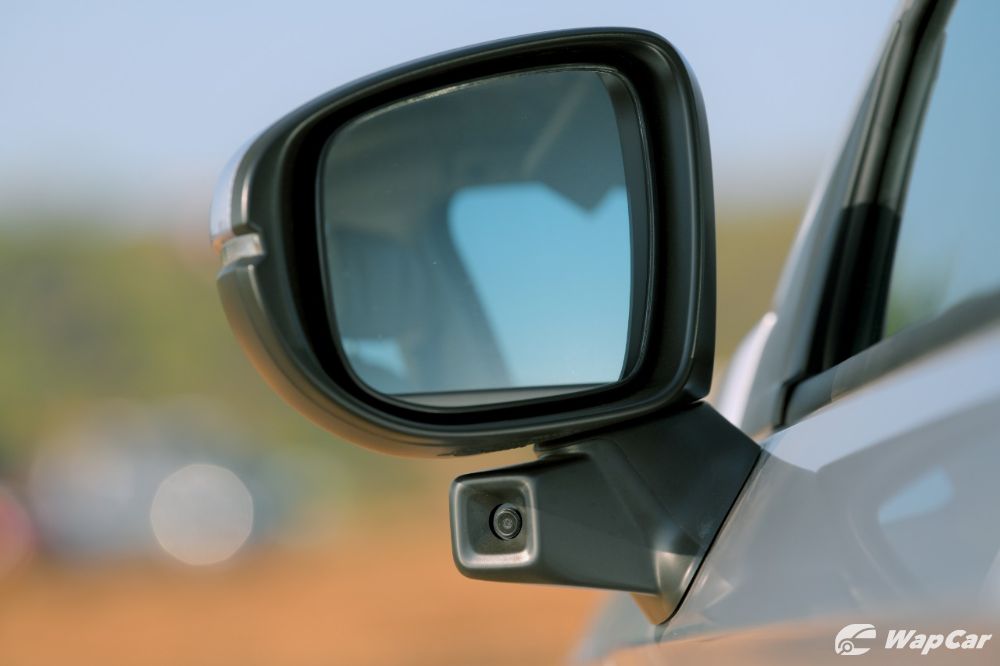 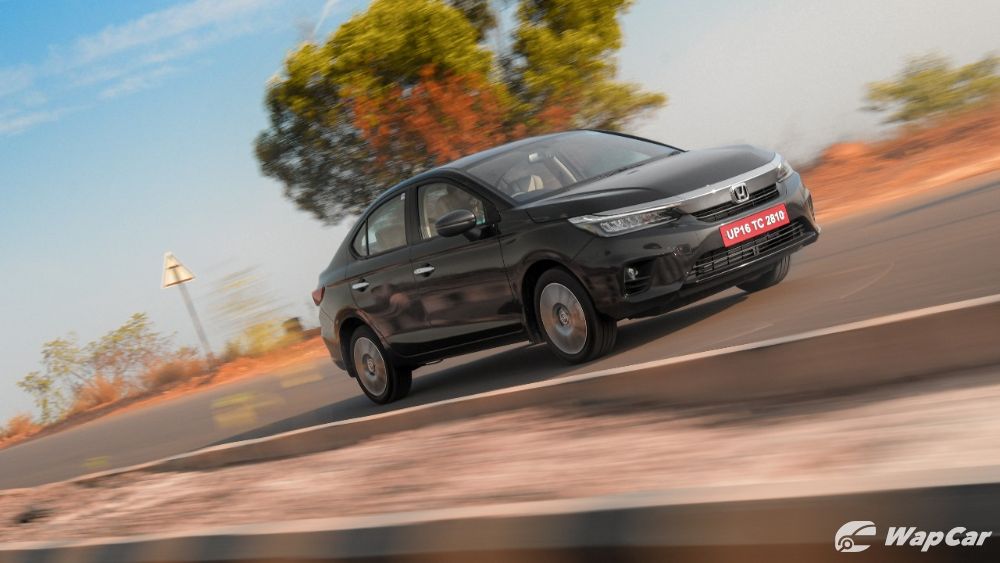 As such, Honda Cars India will be selling the all-new City and the previous-generation model side-by-side – something that Maruti Suzuki is doing with the Dzire (Swift Sedan).

Keep in mind that the prices here aren’t applicable to the Malaysian market due to difference in tax structures.

Although the all-new Honda City has been spotted in Malaysia, the model may not be launched this year, making a 2021 debut more likely.

Also, don’t expect the sophisticated 1.0-litre turbocharged engine to be offered in Malaysia, as our country lacks tax incentives for low CO2 engines.

That being said, there is a possibility that the Indian-market City’s 1.5-litre twin-cam engine could be offered in Malaysia, replacing the long-serving single cam unit. Fingers crossed.