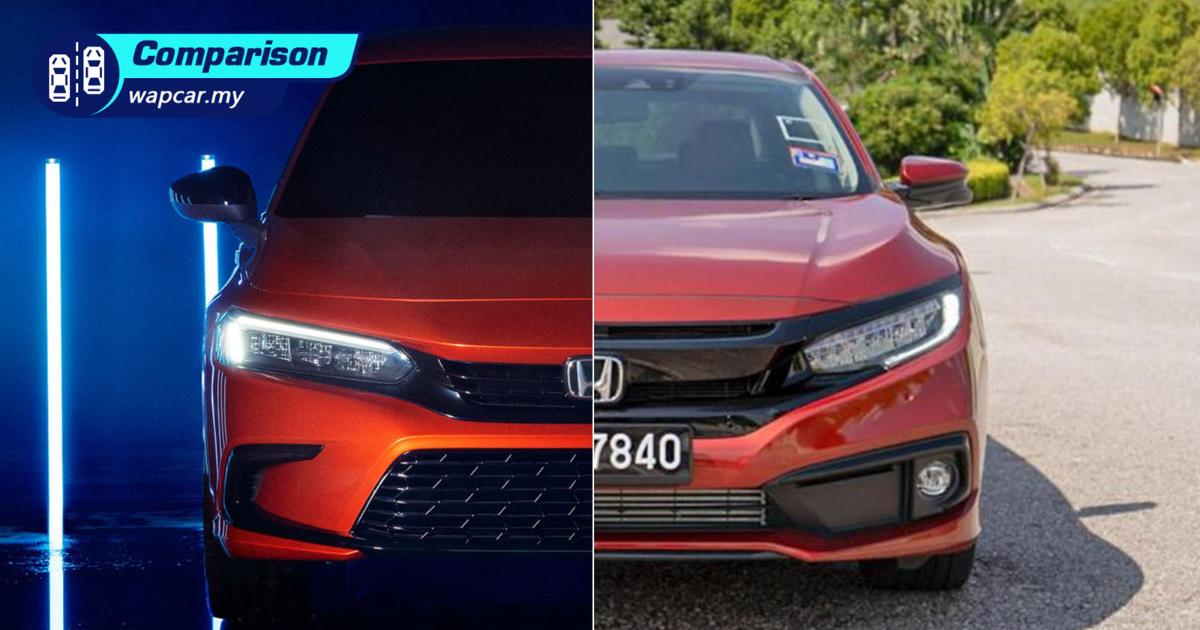 In what some people might think as a “pro-gamer move”, Honda has launched the all-new 2021 Honda Civic in a Twitch livestream.

Based on what we’ve seen so far, it looks lit and Civic stans are definitely looking forward to the arrival of the hotter Civic Type R. 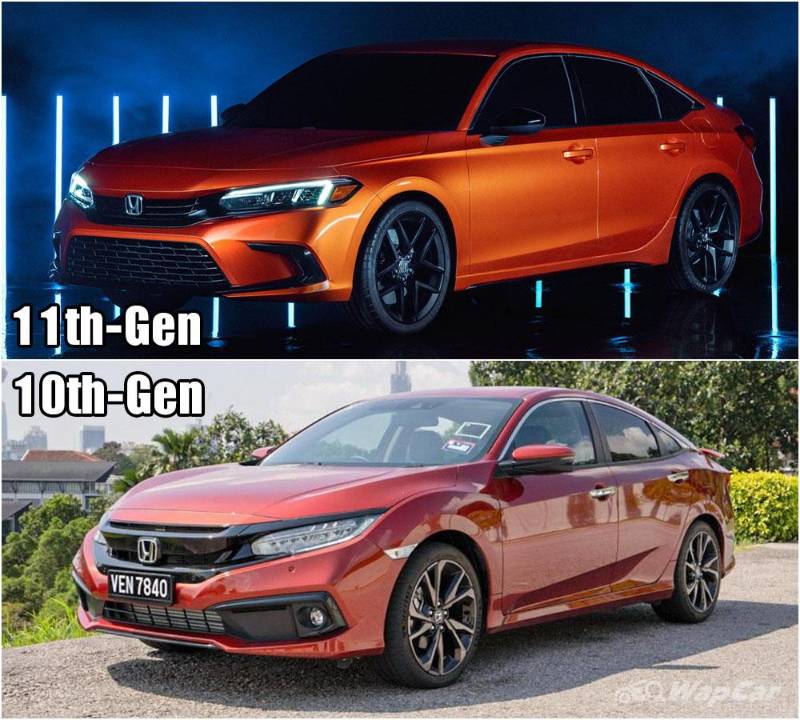 For now, what are the changes between the all-new 11th-gen Civic and the outgoing 10th-gen FC? 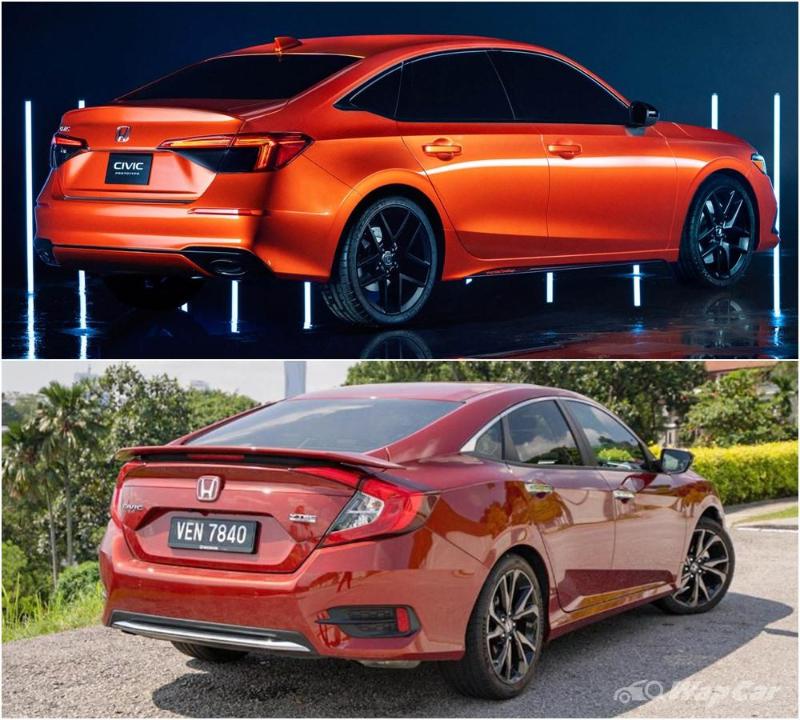 To put it in terms that the Gen-Z might understand, the controversial crab-claw (ketam) taillights have been yeeted out of the all-new Civic. In their place are conventional but sleeker looking ones that give an air of sportiness, kinda like an Alfa Romeo Giulia (or a Proton Saga). 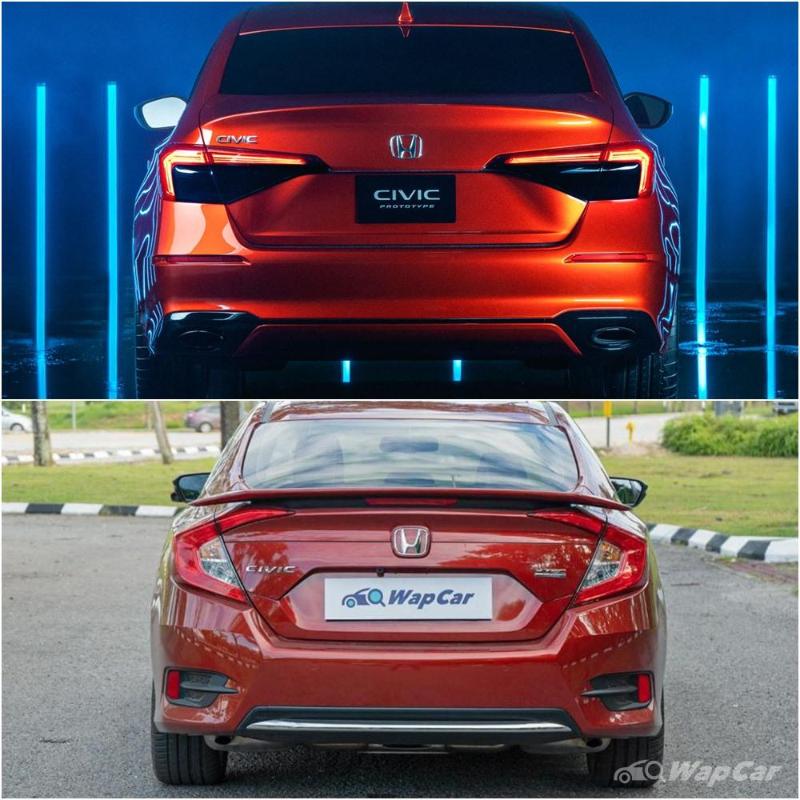 Also enhancing the sportiness of the 11th-gen Civic are the twin oval tailpipes and the boot lid spoiler. Wait, a boot lid spoiler on a Civic as standard? Now that’s on fleek! 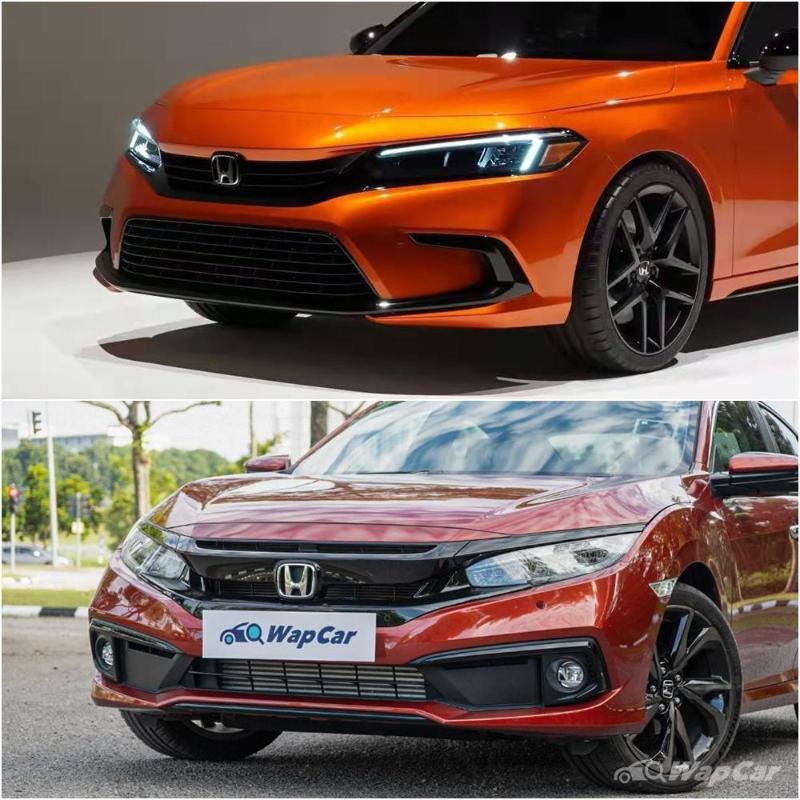 At the front, the all-new Civic might appear to look slightly similar to the Civic FC but the front fascia has been redesigned to be sporty but not too showy.

The headlights have also been redesigned, reminding some of us of the larger D-segment Honda Accord. 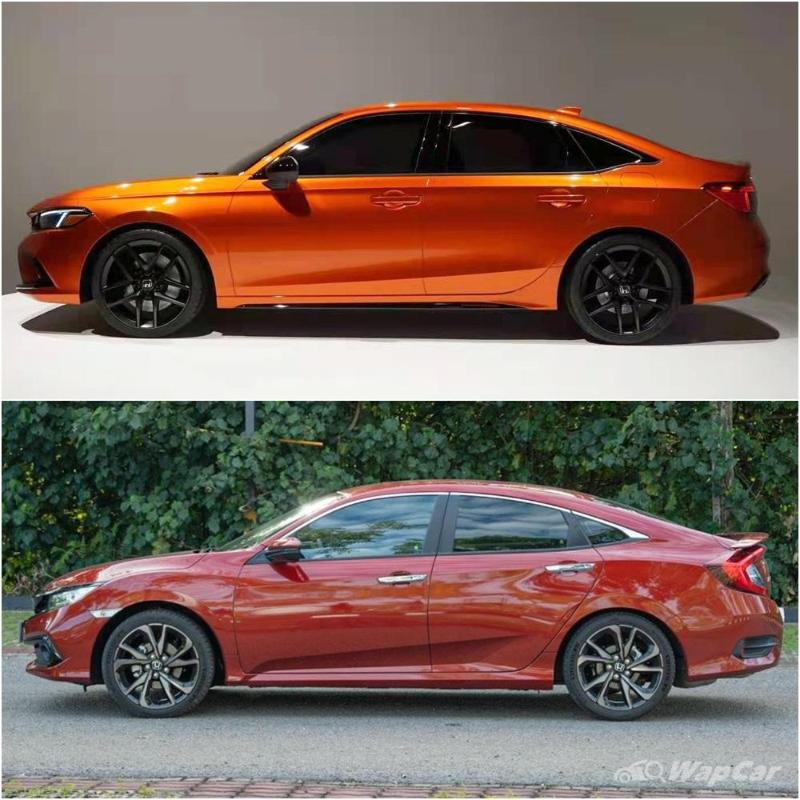 The fastback design of the Civic FC sedan is retained for the all-new 11th-gen Civic sedan but is less obvious than before. There’s also a cool C-pillar kink which gives the all-new Civic a sporty but elegant vibe.

As this is still a prototype, there could be some changes once the 11th-gen Civic enters production. Hopefully, the boot lid spoiler remains. 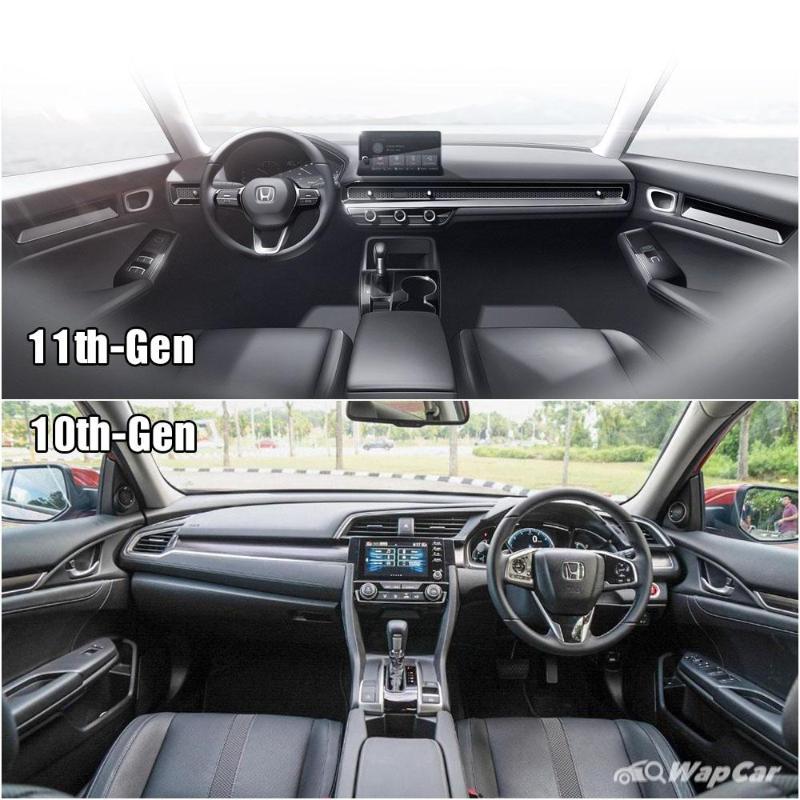 Honda has only released a single image of the interior. Though it's only a sketch of the dashboard now, the interior seems to be more comfortable for boomers.

No doubt that the dash is much more sophisticated and cleaner than the outgoing Civic FC but hopefully the production version of the all-new Civic can add a bit more spice to the interior. 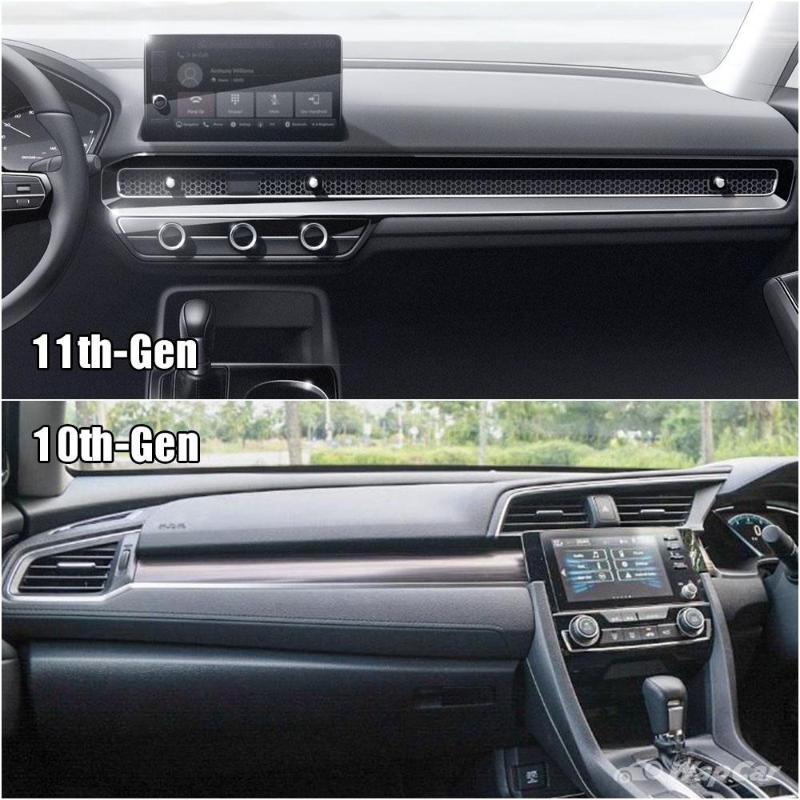 The honeycomb mesh accented air-vents are placed in a single horizontal bar similar to the HR-V and the floating-style 9-inch infotainment display gives the 11th-gen Civic a sense of modernity but would those be enough for the youths who would be buying this?

Honda hasn’t revealed any details on what could be powering the 11th-gen Civic but it is possible that the same powertrain from the outgoing Civic could be carried over albeit more fuel-efficient. 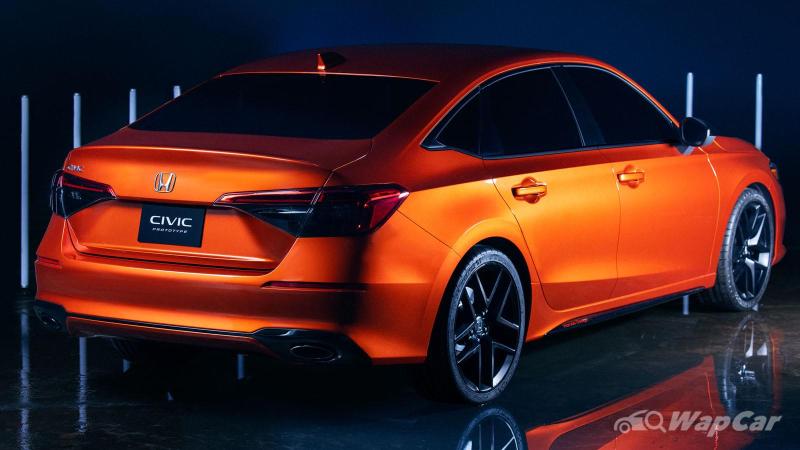 However, Honda has claimed that the all-new Civic would be sportier and features a new fun-to-drive chassis. 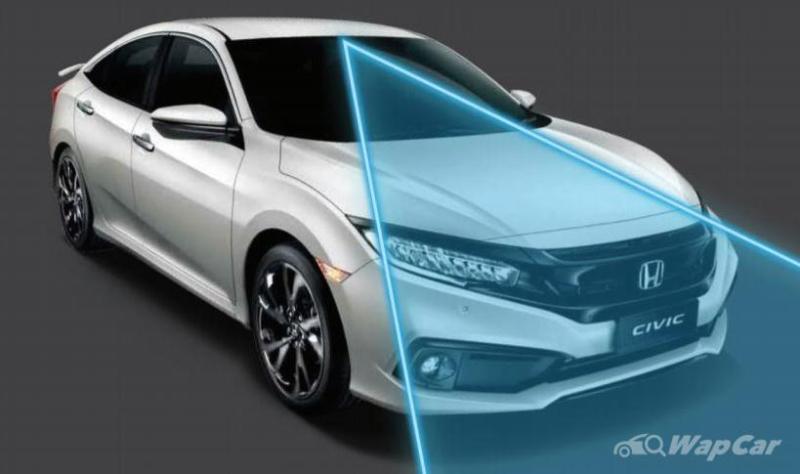 Just like the powertrains, Honda hasn’t revealed much but the 11th-gen Civic is expected to receive an enhanced version of the Honda Sensing ADAS suite. It’s a feature that is available on the range-topping Civic 1.5 TC-P here in Malaysia. 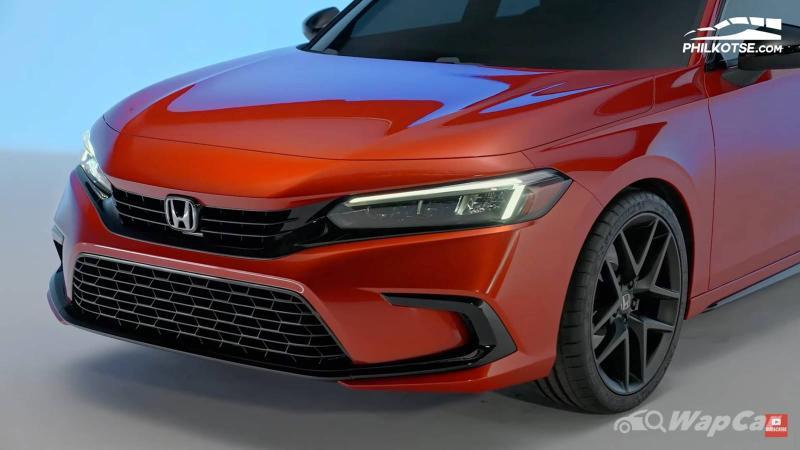 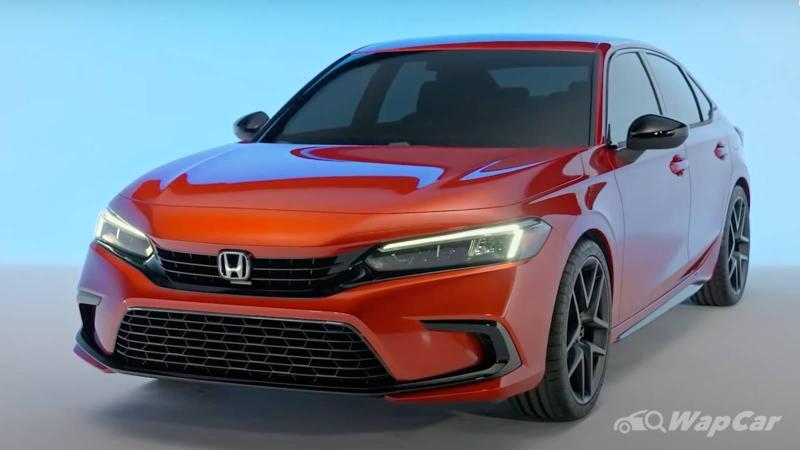 Launching the all-new Civic via Twitch is supposed to attract the Gen-Z as Honda found out that most Civic buyers in America consist of millennials and Gen-Zs. While it’s too early to tell whether this would work, the 11th-gen Civic looks like it ticks all the boxes for a great successor to the Civic FC. 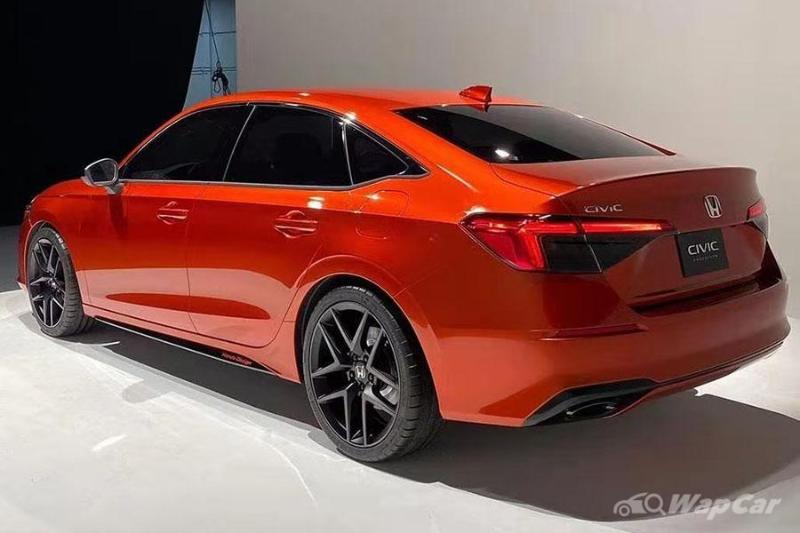 It could take some time for the all-new 11th-gen Civic to arrive in Malaysia but for now, the Civic FC is still a good buy for those wanting a value-for-money C-segment sedan as seen in Adrian’s review and our pros and cons.