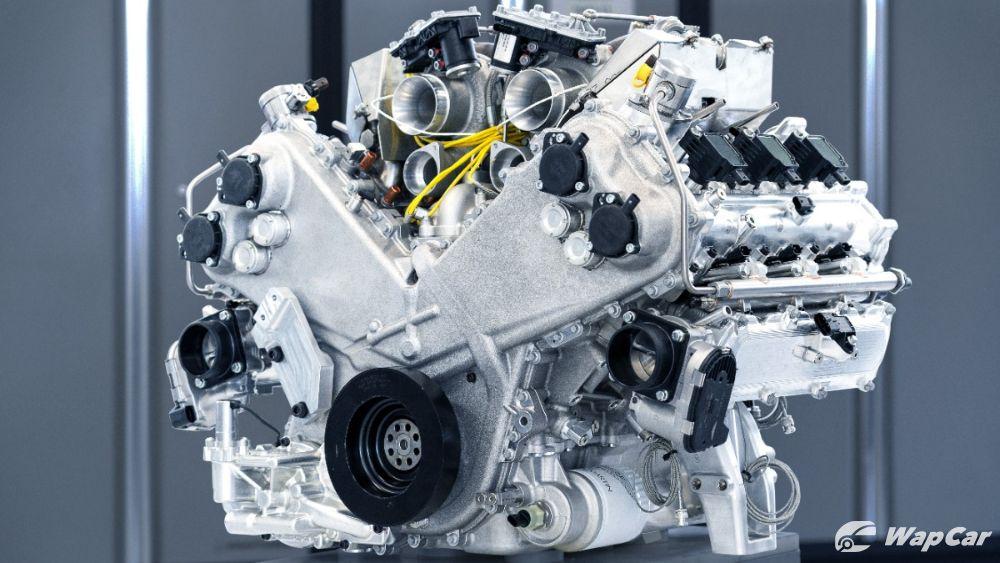 Aston Martin has confirmed the development of a fully in-house designed 3.0-litre turbocharged V6 engine. It will power a new range of Aston Martin mid-engined cars, starting with the Valhalla that is slated to be released in 2022.

The engine will be electrified and Aston Martin claims this new range of hybrid engines, with plug-in capability, will become the most powerful in the Aston Martin range. 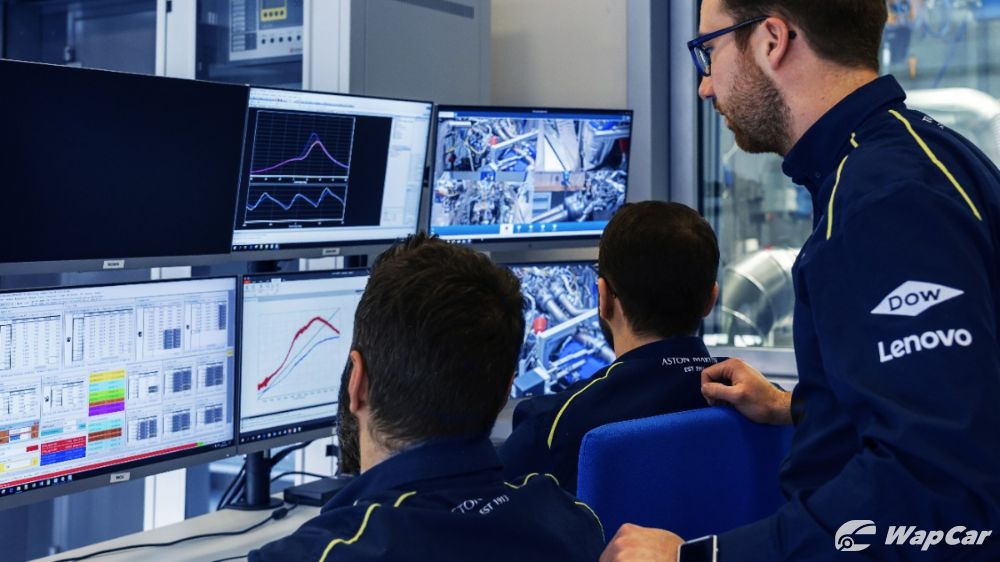 Final power and torque figures for the new 3.0-litre V6 have not been published, only that it will vary from model to model.

But it should be worth noting that the Aston Martin Valkyrie, with its electrified 6.5-litre V12 engine, makes 1,176 PS. And with Aston Martin’s claim for the hybrid 3.0-litre V6 engine to be the most powerful, it appears to pack quite a potential. 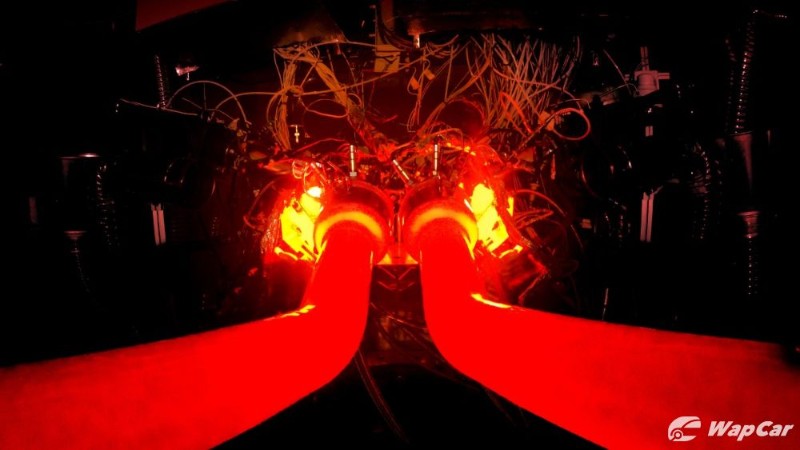 The 3.0-litre V6 engine has a "hot V" structure where the turbochargers are placed in between the cylinder banks. This allows the engine to be more compact and reduces its response time as the piping systems are shorter.

The engine utilizes a dry sump system, which uses an oil tank outside the engine with pumps to feed it rather than an oil pan, for lower centre of gravity. It is also capable of maintaining engine lubrication at extreme cornering forces. And the hybrid system has been homologated to meet Euro 7 emissions standard. 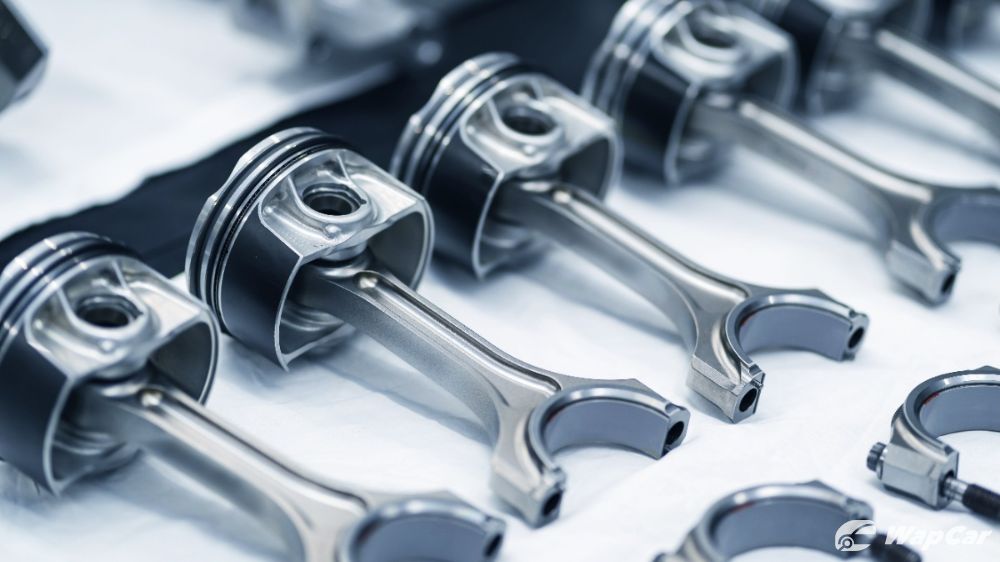 Aston Martin President and Group CEO, Andy Palmer said, “Investing in your own powertrains is a tall order, but our team have risen to the challenge. Moving forward, this power unit will be integral to a lot of what we do and the first signs of what this engine will achieve are incredibly promising.”