HomeNewsCan you do a handbrake turn with an electric parking brake?

Can you do a handbrake turn with an electric parking brake? 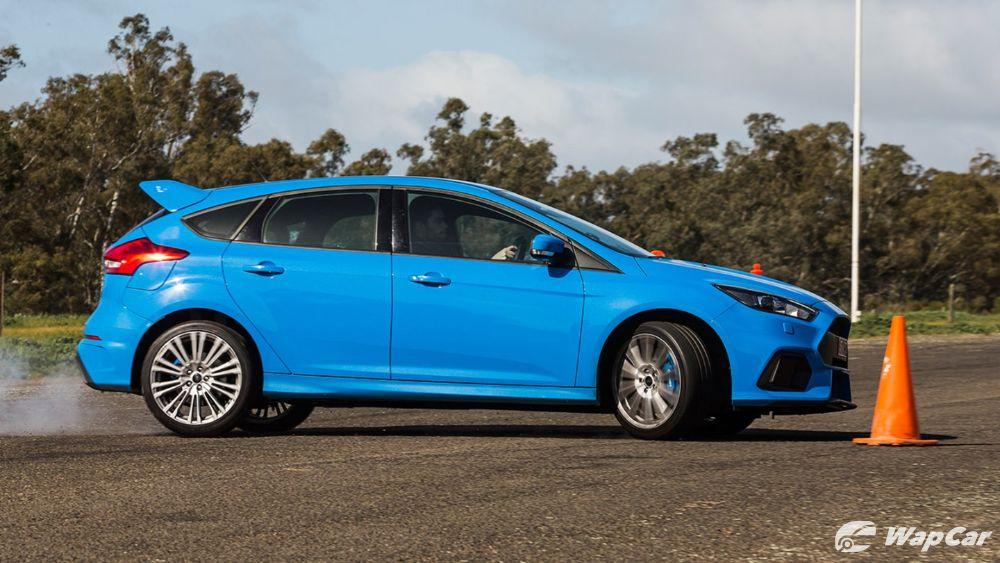 The infamous Jeremy Clarkson once said “Nothing turns a 17-year-old girl on more than a well-executed handbrake turn.", whether that is true or not, we will leave it up to your imagination (or testing?), but one of our Wapcar readers recently asked an interesting question of whether a cool handbrake turn is possible with the electric parking brake (EPB), and the short answer is - yes and no. 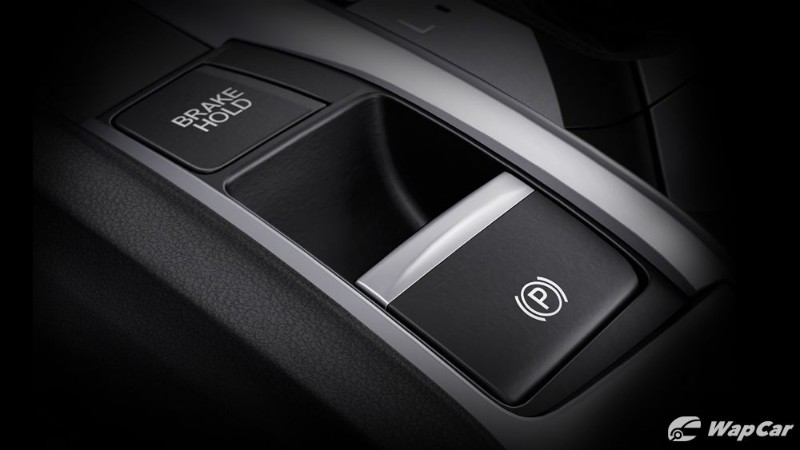 Before we get into detail, the EPB is more compact than their mechanical counterparts, can automatically activate/deactivate, frees up more space in the center console and creates a more premium feel, and generally make life easier for the vast majority of drivers. 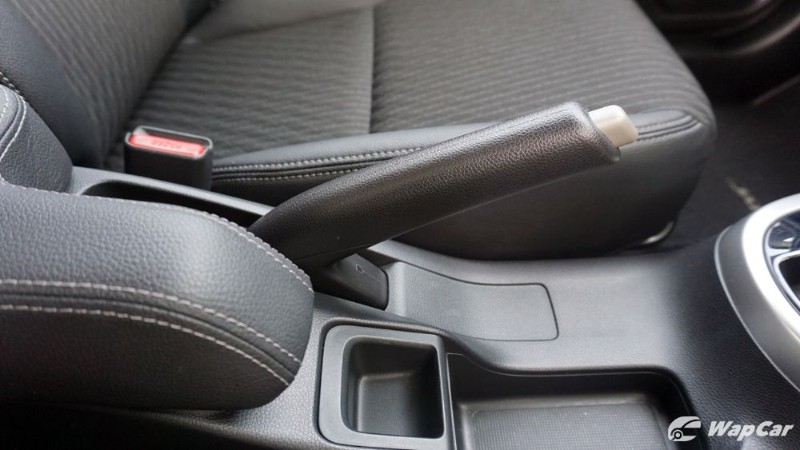 However, with the increasing amount of responsibility we are giving to the car's computer, it seems that fun has been engineered out of the system,  in return for safer, easier operation. With the mechanical handbrake, it was easy to modulate the braking force at the rear wheels, allowing pro-drivers to adapt to various driving needs.

Watch the video by Nick Murray for yourself, but it’s fair to say it’s not good news. These systems generally still brake the rear wheels as it should, but the issue is that the actuation isn’t as abrupt as compared to manually mechanical handbrake, as EPB is actuated by small electric motors. Intervention from car's safety feature also limit the amount of braking force you can 'force' onto the rear axles.

If you’re curious enough to try this on your own car, please don’t try this on the public road or at high speed like Chris Harris is demonstrating, because each car reacts differently. Happy motoring!