Forget about the GLA, just buy the 2020 Mercedes-Benz GLB 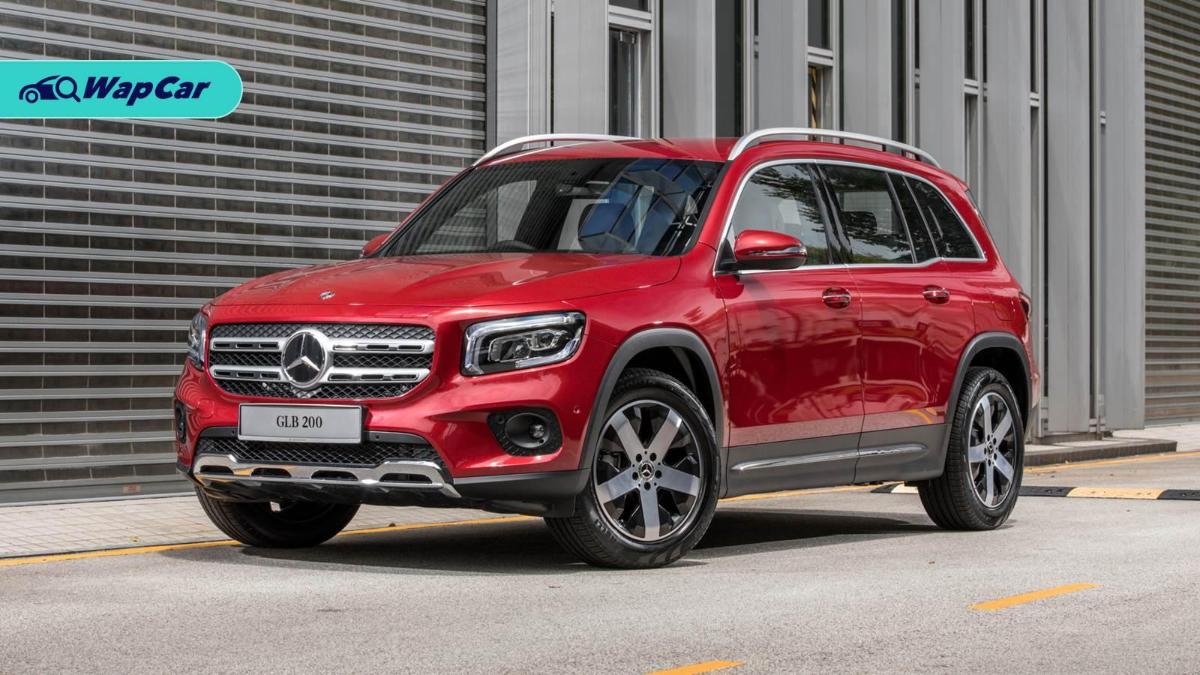 In our Malaysian context, the GLA that’s on sale today is still the outgoing generation model, which was last updated in 2017. The latest generation MFA 2 platform GLA-Class made its global debut in December 2019 and has been on sale in Europe since February 2020, is still not available here.

You can however buy the Mercedes-Benz GLB, which is a newer, slightly bigger 5+2 seater version of the GLA.

Priced from RM 269,118 (price valid until 31-Dec 2020), the fully-imported from Mexico compact Mercedes-Benz GLB sits between the Mercedes-Benz GLA-Class and GLC-Class. The GLB is also produced in Rastatt, Germany and depending on the supply/demand situation, some cars may be sourced from there too.

There’s still no news of the all-new 2020 Mercedes-Benz GLA’s launch in Malaysia, and we don’t expect it to happen anytime soon, for one good reason. 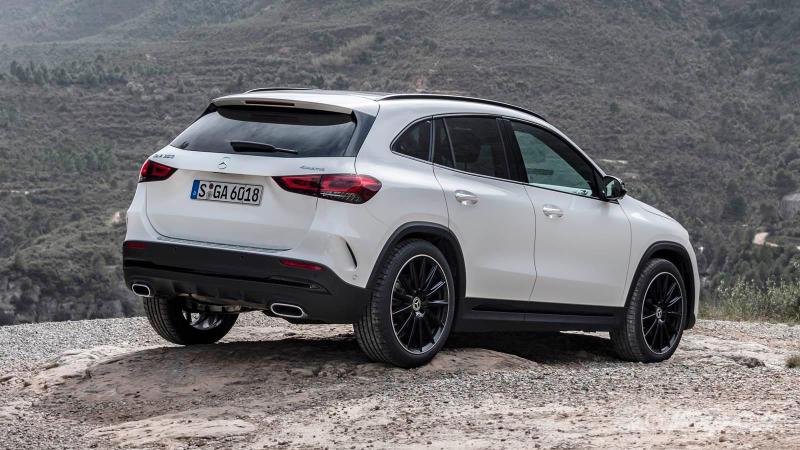 Take a look at the chart below, can you tell us where will the all-new GLA fit? As it is, there’s hardly any space left between the A-Class and GLB-Class.

The outgoing GLA-Class can be priced as such because it was introduced much earlier, at a time when our forex was more favourable.

Remember that when the new generation A-Class was introduced, prices went up by over RM 20,000. When the all-new GLA-Class reaches here, we can expect a similarly high increase in prices as well.

Being an older model, Mercedes-Benz dealers are selling the outgoing generation GLA-Class at a considerable discount, with transaction prices starting slightly above RM 200,000.

For the new GLA to work here, one of either two options is necessary – to trim the A-Class’ offering, or to follow Volkswagen’s decision to locally produced the Golf GTI. The latter is possible but the returns are questionable. 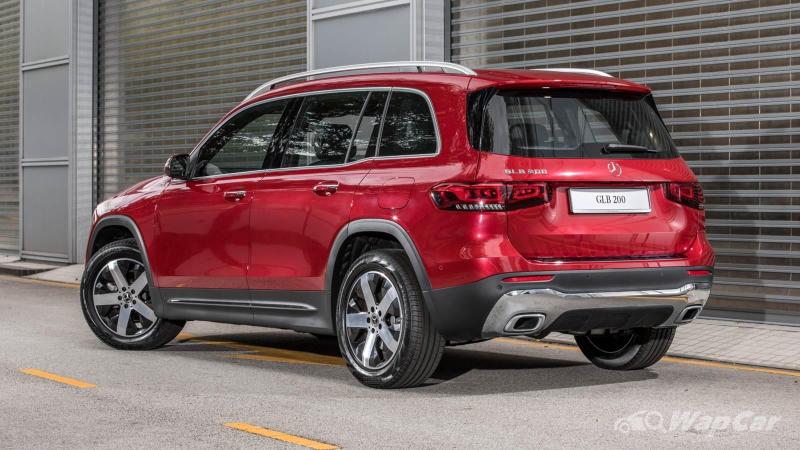 Although the GLB is considerably more expensive than the GLA, the additional money paid is justified. Buy the GLA only if you insist on buying a car with the three-pointed star with the least money.

Between the old GLA and the new GLB, there’s a massive leap in just about everything in the car. The GLB’s cabin is light years away from the dated looks of the old GLA.

Those turbine-style air vents and digital displays, and fancy LED ambient lighting really lift the mood of the cabin. Controls and switches and trim materials feels more expensive than the old GLA too. 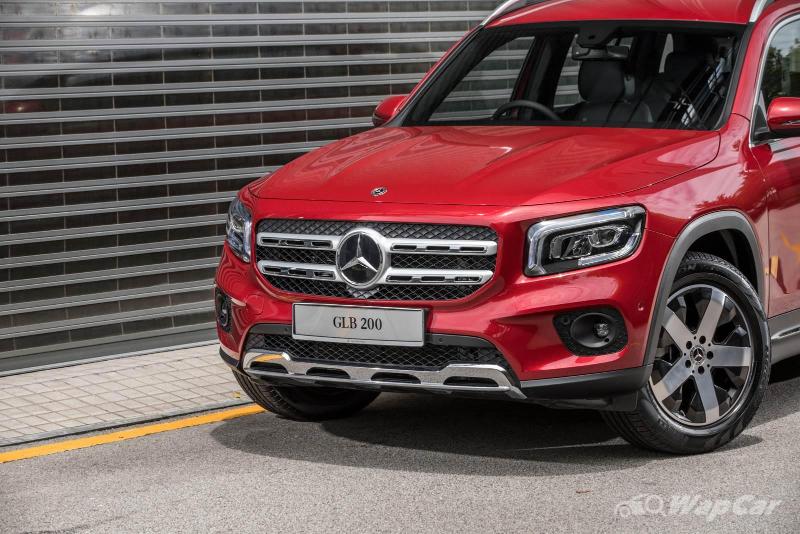 You also get the latest MBUX infotainment system (with Android Auto/Apple CarPlay), as well as Mercedes me connectivity, and basic ADAS – there is blind spot monitor and AEB (Active Brake Assist) but no Lane Keeping Assistance or Adaptive Cruise Control. 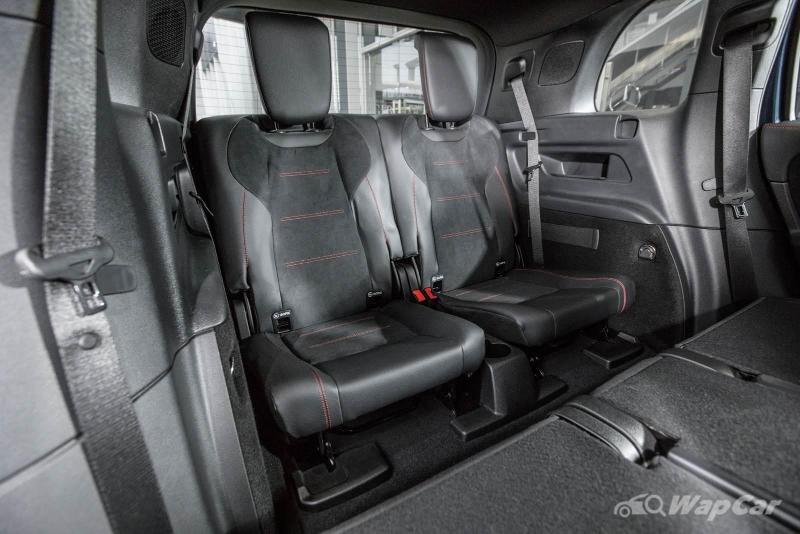 The third row seats is nice to have but it’s not something that you will want to use frequently. Access is tight and the middle row seats don’t fold flat or tumble forward, but merely tilt forward. 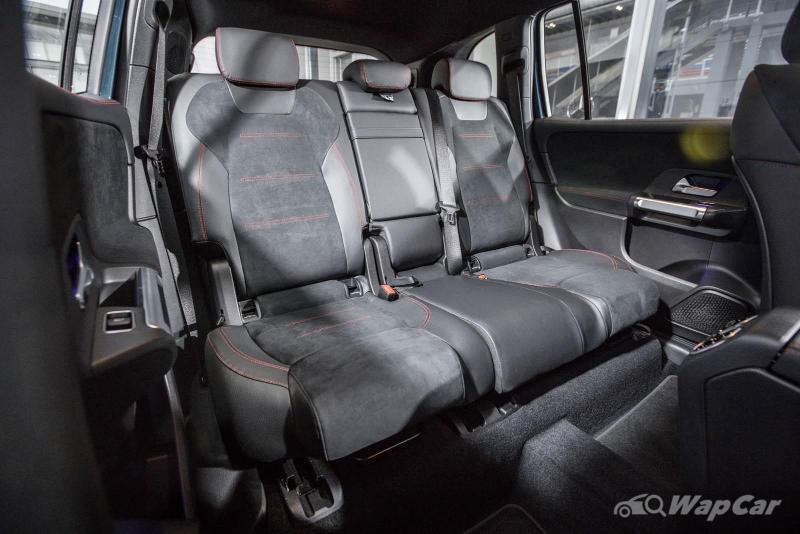 The middle row seats don’t slide forward/rearwards either (not for our local spec cars).

But still, the third row seats are an added utility that’s not offered on even the GLC, so all is good. 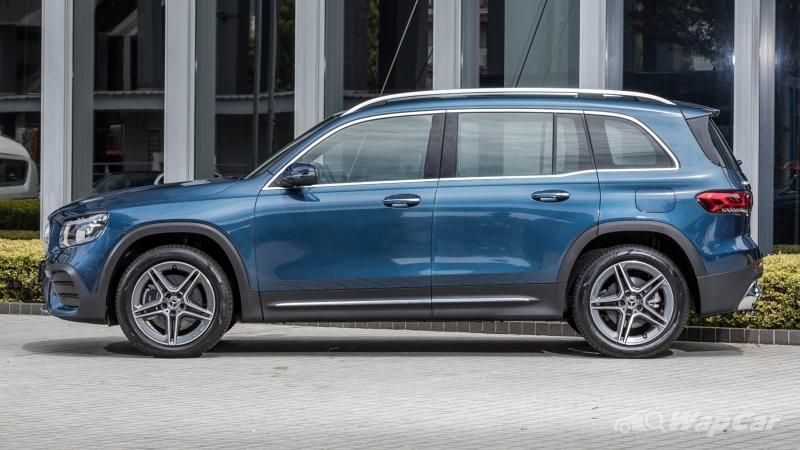 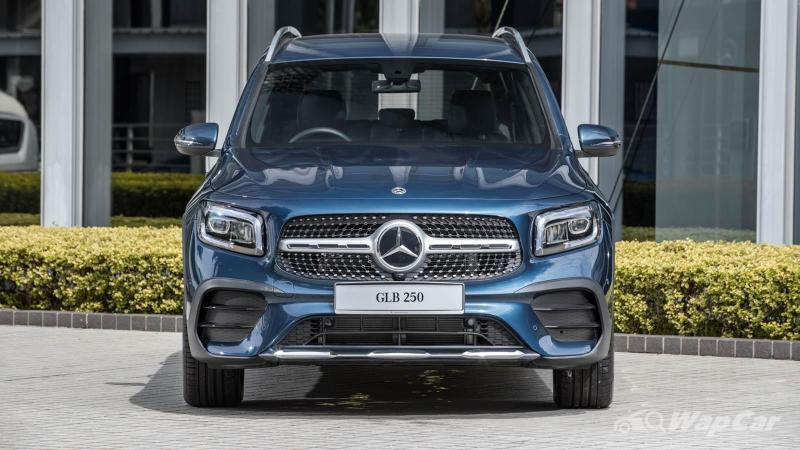 Both variants are only available as a front-wheel drive model.

Unlike the A200 and A250 (sedan and hatchback) which it also shares the same platform with, the GLB comes with four-link rear suspension as standard. In the A-Class, a four-link setup is only available in the A250. The A200 uses a simpler torsion beam setup. 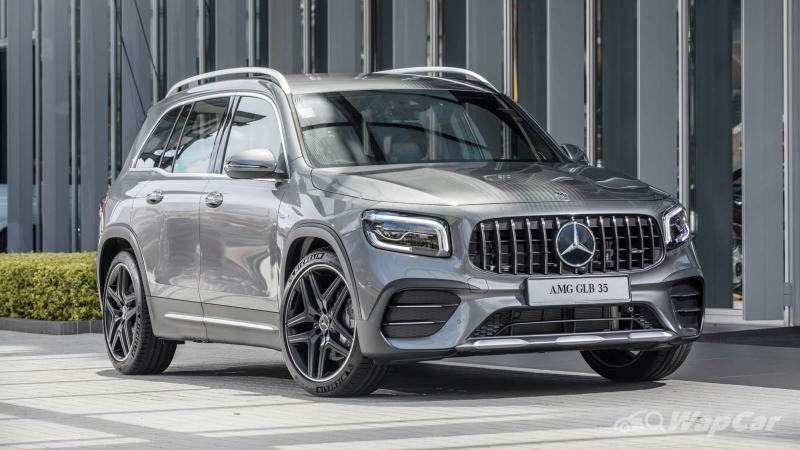 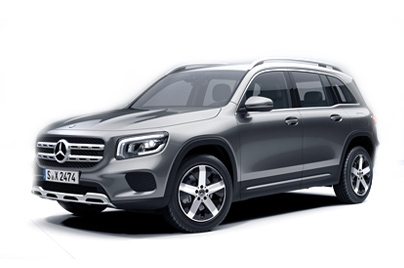