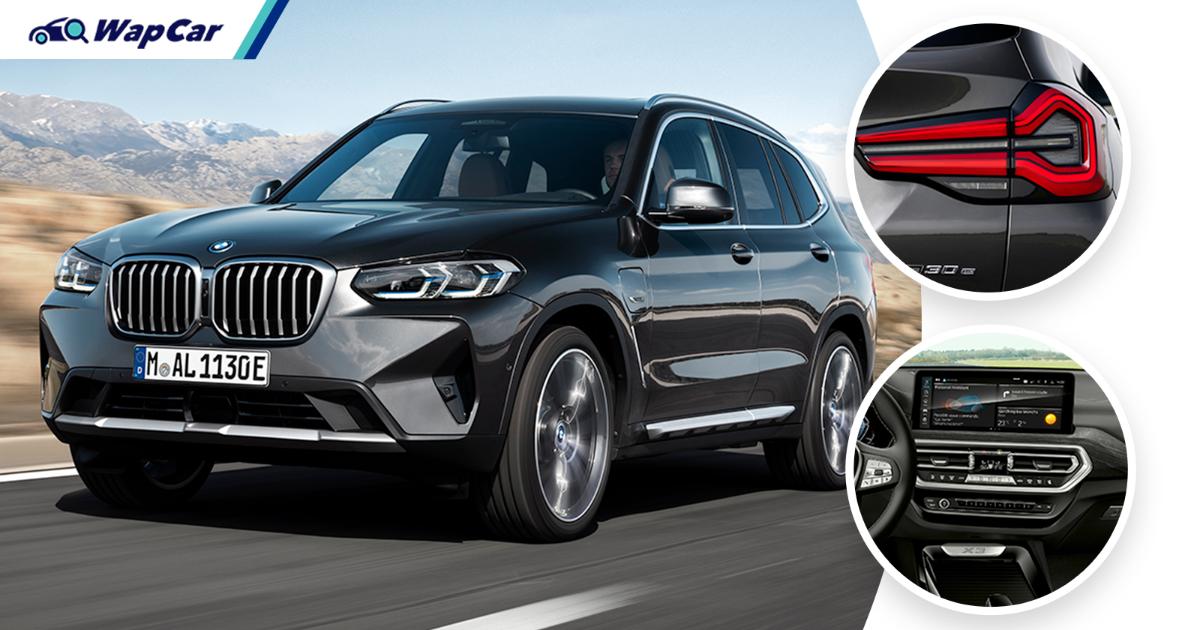 The new 2021 BMW X3 facelift (LCI) has been officially unveiled. It sports a refreshed exterior and interior, plus electrified powertrains as standard. 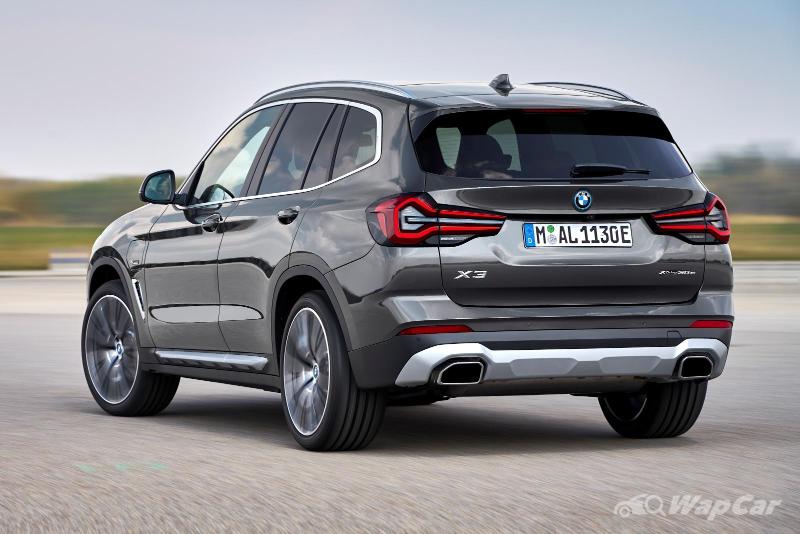 The front kidney grille is ever so slightly larger than before and is now a single piece unit. Headlights are redesigned and is said to be 10 millimetres flatter than before. Full LED headlights come as standard, while Adaptive LED with Matrix function and Laserlight are optional. 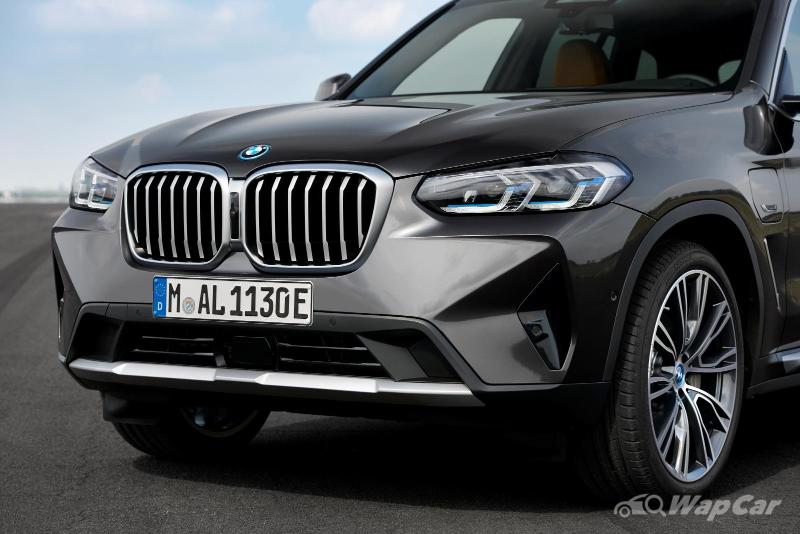 Below the headlights, there are triangular vertical air intakes at the front bumper. At the rear, the revised taillights with new graphics get darkened surrounds as seen in the G30 BMW 5 Series LCI. Wheels are new as well, ranging from 19-inch to 21-inch depending on variant and option. 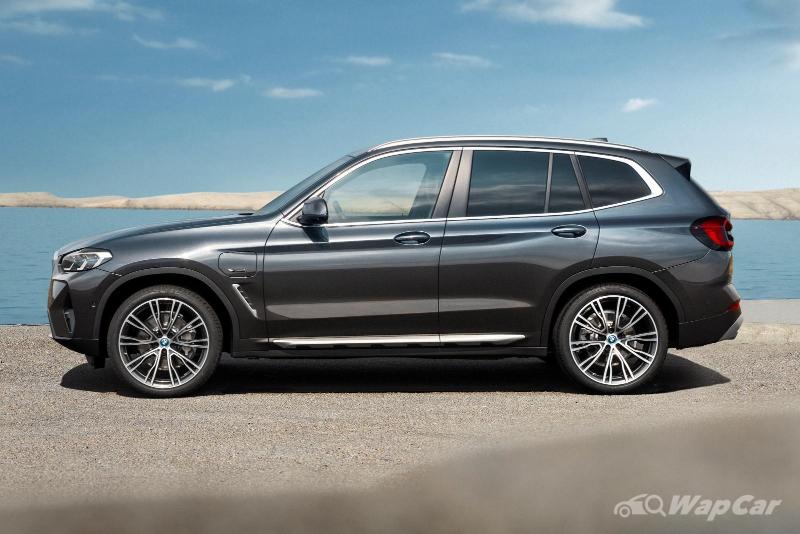 A range of diesel and petrol engines are available, though the ones relevant to our Malaysian market are the petrol engines – the X3 xDrive 20i and X3 xDrive 30i, making 184 PS/300 Nm and 245 PS/350 Nm respectively from a 2.0-litre turbocharged 4-cylinder engine. 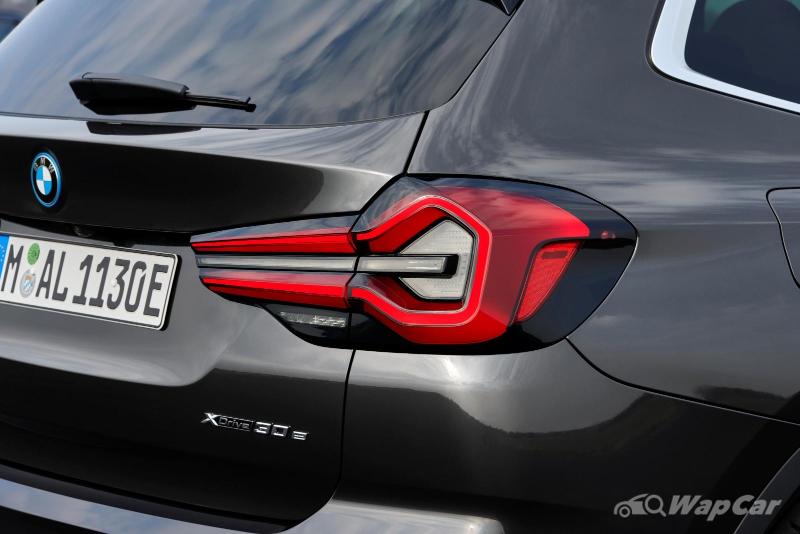 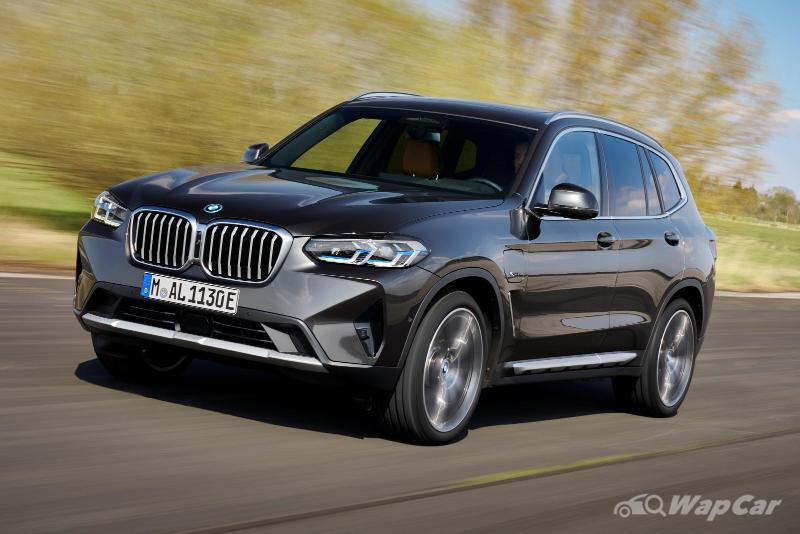 All engines are mated to an 8-speed automatic transmission and all powertrains, save for the plug-in hybrid, get the 48V mild hybrid system that adds 11 PS. 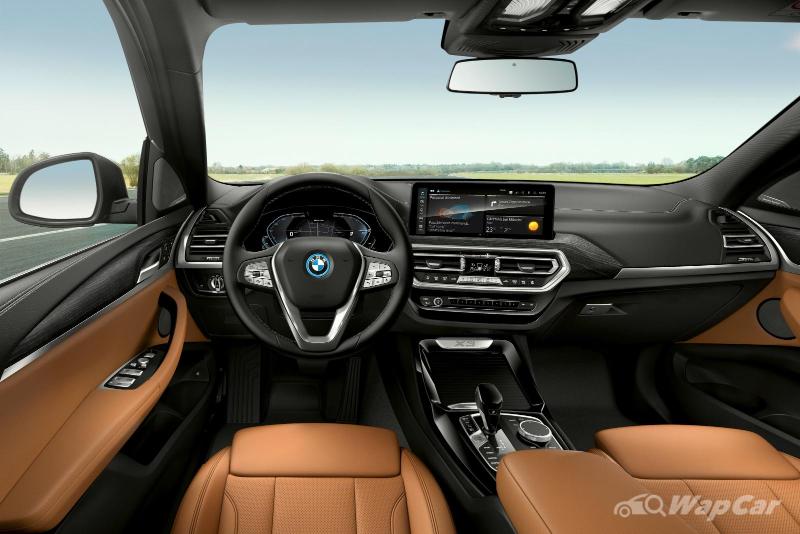 Inside, the BMW X3 LCI adopts the centre console of the BMW 4 Series, with repositioned engine start/stop button. The central air vents have been redesigned to match the current BMW lineup with its trapezoidal look. Ambient lighting is available as an option. 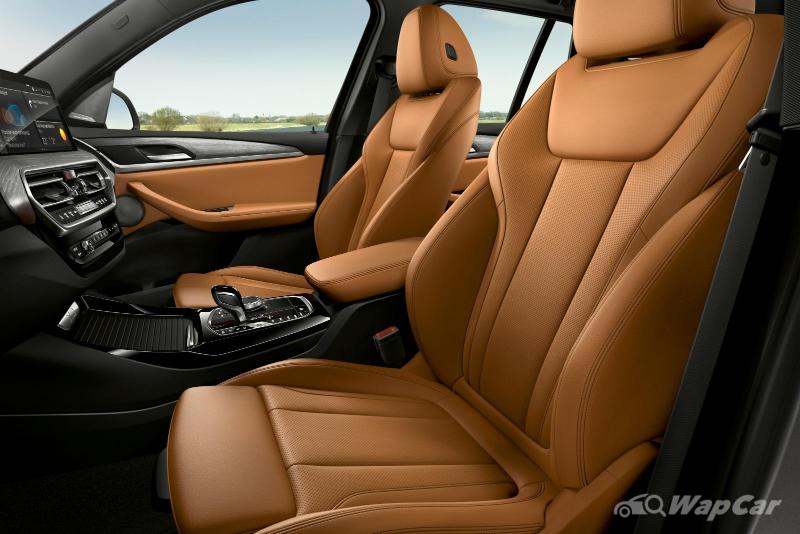 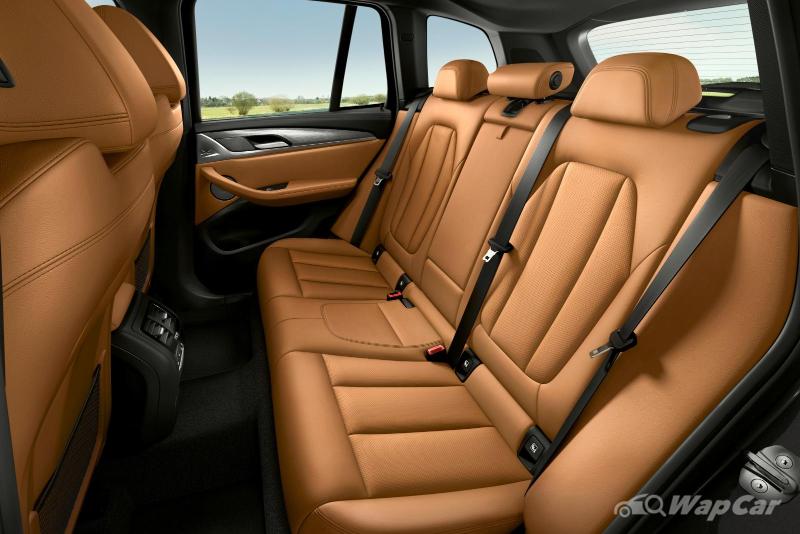 Since 2018 and the introduction of BMW Operating System 7, updates can be received “over-the-air” to the vehicle constantly up to date with the latest software. 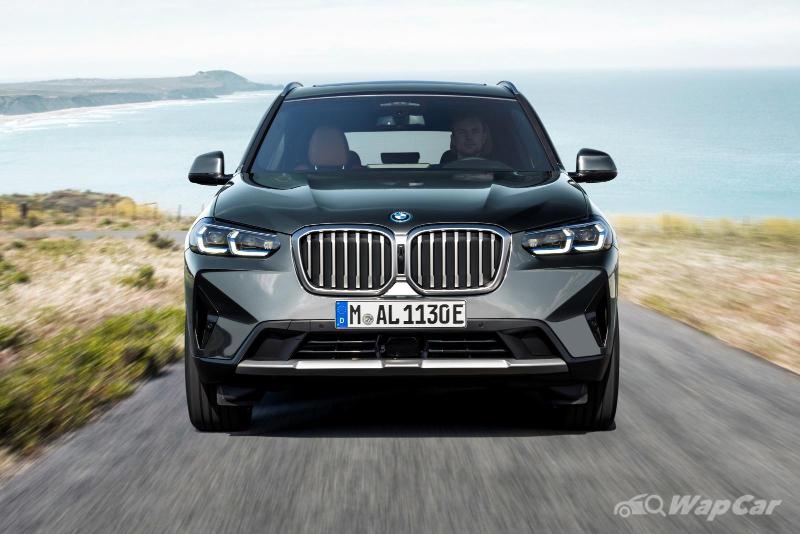 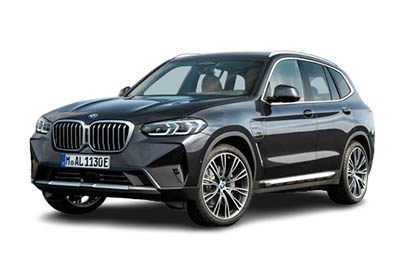