The Datsun 510 is one of the most sought-after Japanese classic car, having culminated a cult following over the years. 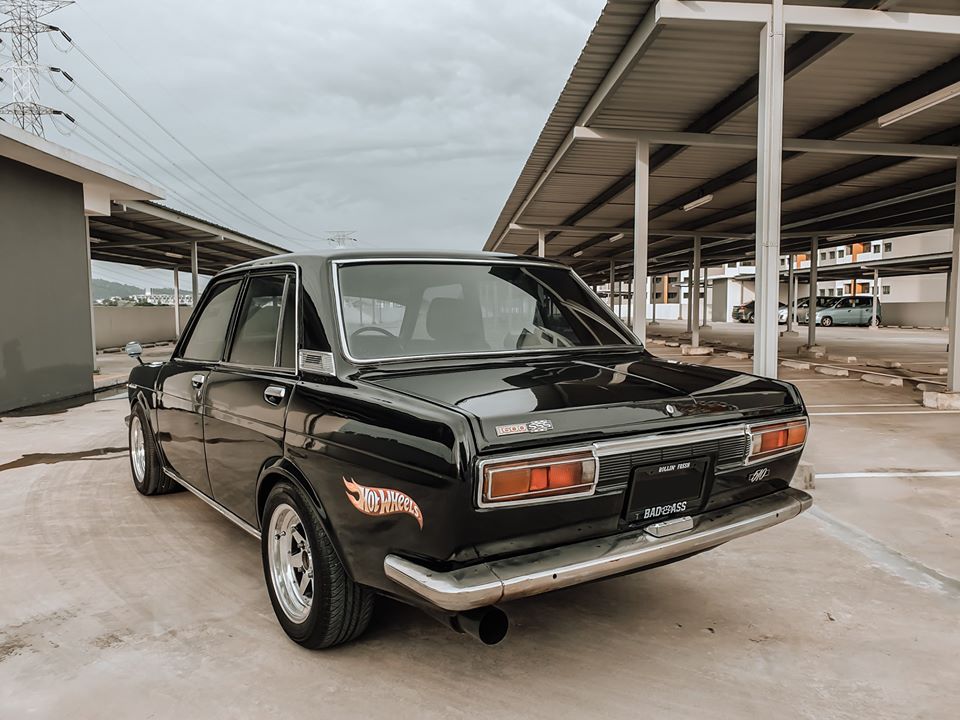 Seen here is a 1971 example that has been tastefully done up and the seller mentioned that the car is fitted with a 1.8-litre L18 twin-carbureted engine, paired to a 5-speed manual transmission. Drive is sent to the rear wheels.

Handling is taken care of by independent rear suspension - an uncommon feature in 1971. 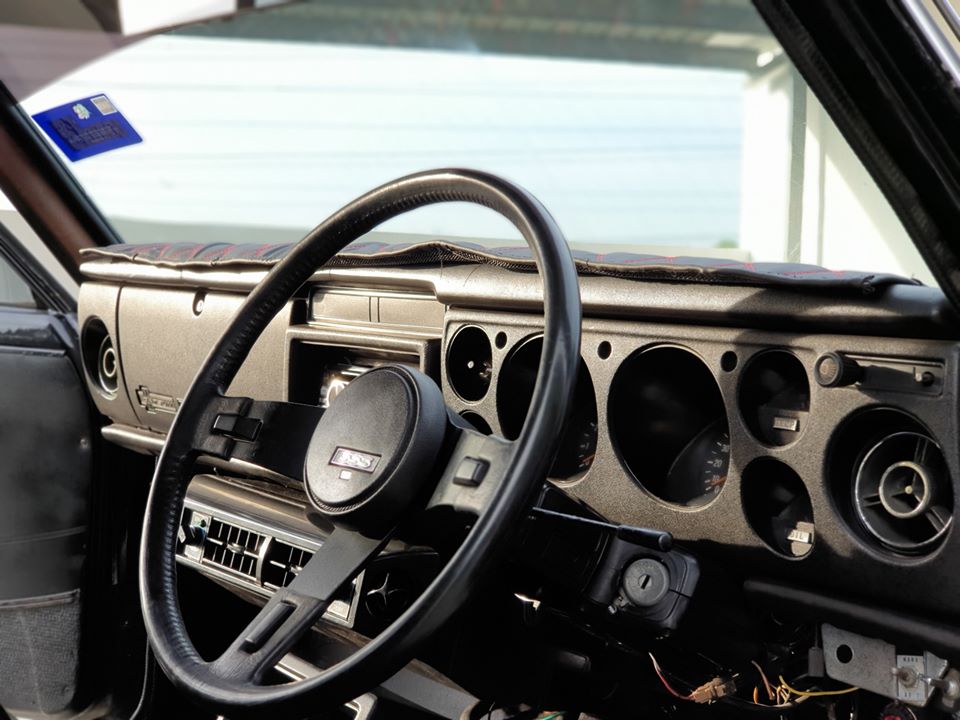 Exterior-wise, this particular 510 is fitted with a 510 Supersonic front grille and 14-inch SSR Longchamp XR-4 wheels. The seller said that the car was given a coat of paint back in February 2020. 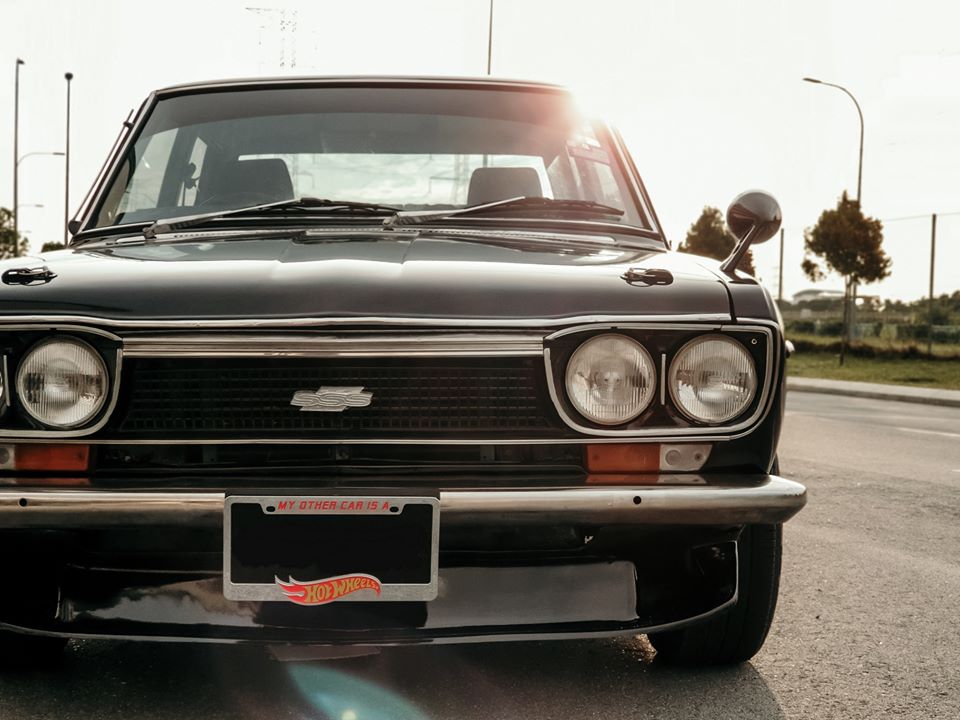 The 510 SSS was initally listed for a rather reasonable sum of RM 55,000 and was marked as sold just after 15 hours, suggesting that classic cars like this still have a strong demand. 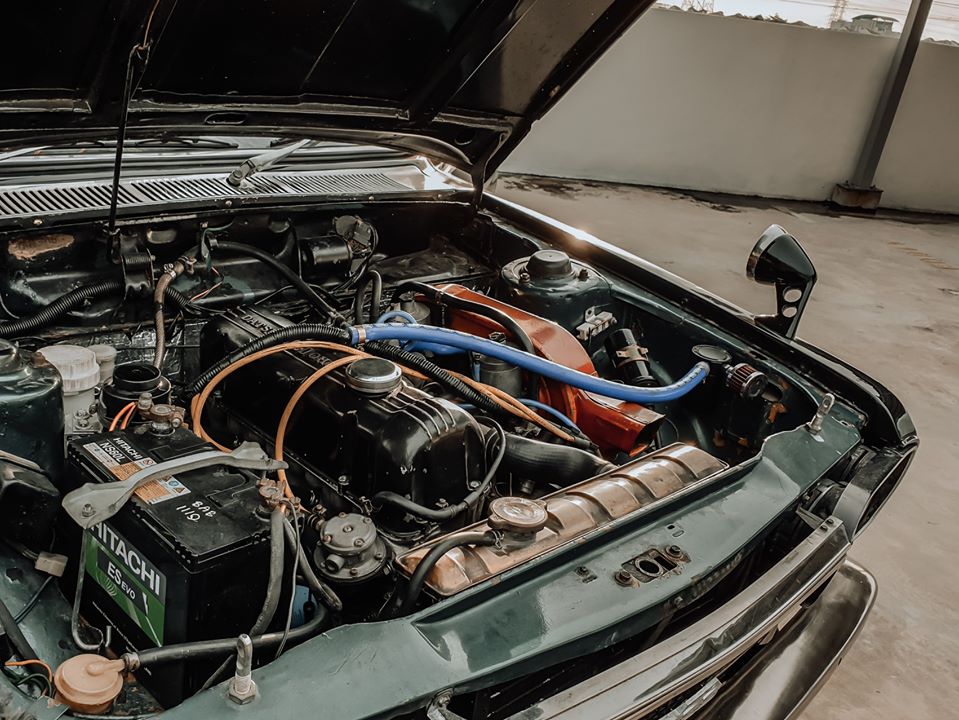 One reason that shot the Datsun 510 to fame is because it was one of the original sports sedan, years before BMW introduced the E21 (first-generation 3 Series). After all, SSS did stand for Super Sports Sedan.