** This article is the personal experience of a 2008 Lotus Elise 1.8 S owner and does not necessarily reflect the views of WapCar. 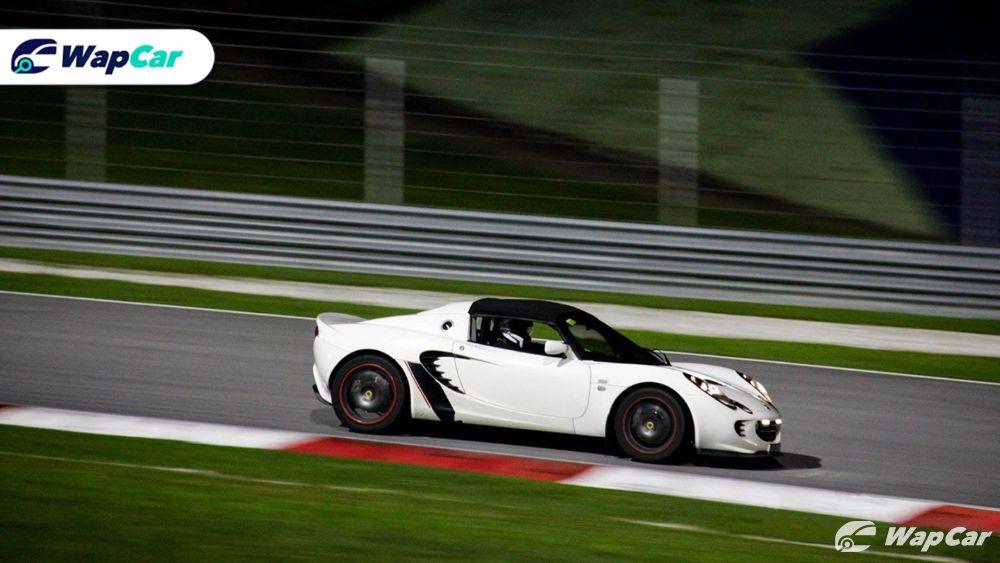 Cars, what are they to you? A tool to get from A to B? A fun, great (not to mention pricy) hobby?

People have various reasons for owning a car but for myself, it has always been more than a tool for going around and about. I've always thought of my car as an extension of myself and have always dreamed of a sports car, but affordability was always an issue. Being a self-professed car nut myself, I know first-hand that buying a car is only the beginning of true car ownership and the actual cost would be in the running of the car, replacement of parts and general maintenance. My car had to be able to be driven hell for leather and yet be reasonable when it comes to maintenance and running costs.

Deciding On the Right Car 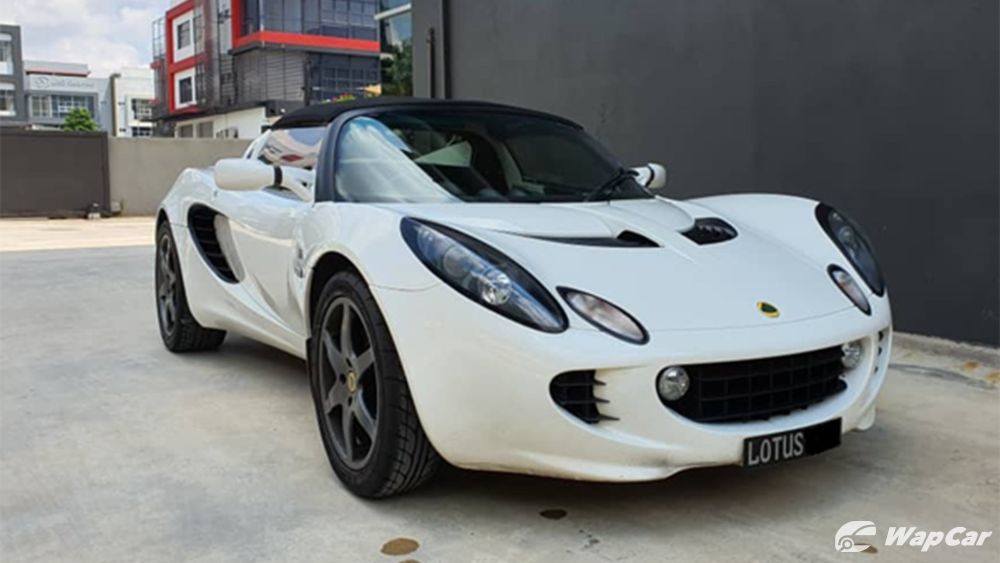 Enters the Lotus Elise. As I was always on the look for good deals and sports cars within my budget and looked at Honda Type Rs, Mazda RX8s, Mazda MX5, Renault Megane to name a few - I was then enlightened to the availability of the Lotus Elise and a quick lookup immediately indicated that the price range is rather reasonable and something that I can seriously consider as I have zero experience with the brand. Push comes to shove and before I knew it I was looking at the car in front of me and I began to fall in love with it as I looked into it.

First, it's light. Like featherweight. Think Perodua Myvi. That's accomplished by being really small and seats only two. It's running on 16' front and 17' rear tyres and these are not awfully pricy. And it has a Toyota drivetrain which means it's reliable as hell and can take any abuse that is thrown at it - perfect for a newbie like myself! I began to look more and ask around if any friends had experiences with a Lotus and how functional were these cars.

Diving into forums, looking at postings after postings. Basically, the accountant in me took over and a checklist was made.

I took the leap. I sold my then ride, a 2015 Ford Ranger XLT way before I even started the purchase procedures on the Lotus. I was so sold on the idea of having the Lotus Elise that I sold my car first (hey - there's a first for everything!) even before I managed to secure a bank loan. In hindsight, it is best to secure appropriate financing before selling off the one and only car that I have and my only means of transport! Long story short, I got her in December 2015 and she has been great for me since then.

Living With The Car 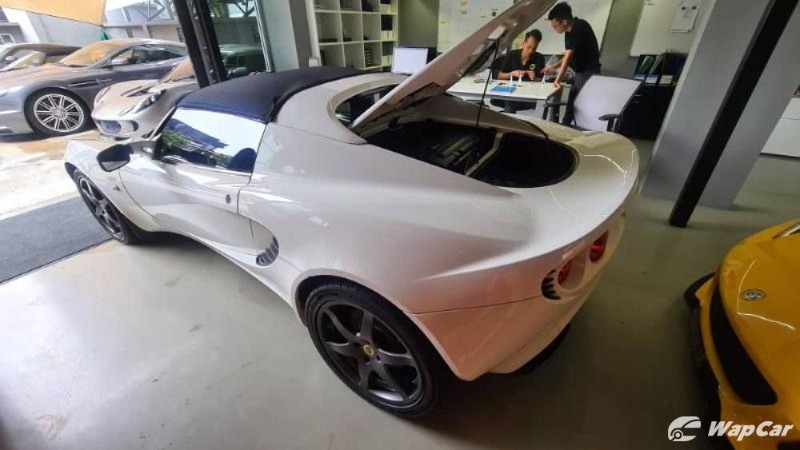 The Lotus Elise is a dream to drive, as no power steering means the car is as direct as a car can be and every single motion on the steering wheel is translated straight into direction changes when driving. (And when you are not at speed, the car being so light make it easy to use the steering as well, so no worries there my erm.. 'Home Minister'/Significant One can drive it as well!). Brakes are adequate and bring you to a stop in a jiffy. The engine is a Toyota 1ZZ-FE unit (1.8l) and it makes 134bhp when new. I have not a single doubt that it has already lost a few precious horses in the few years before I had her – but when I got her I was told the ex-owner did a port & polish, tuning, CAI, sports exhaust. She did feel faster than the stock one I drove.

And this is where it baffles the mind. Despite ONLY having a lowly 134bhp (+/-), the car's weight means that it accelerates from 0-100 in less than 7 secs, which is plenty fast for me on the road. It gets up to speed quickly and is able to hold its own - although if compared to a Honda Type R (Integra DC5 for example) - the Integra would have a higher top speed with the horsepower advantage. But seriously, having a Lotus is NOT about top speed and drag races. For it is because of the.... 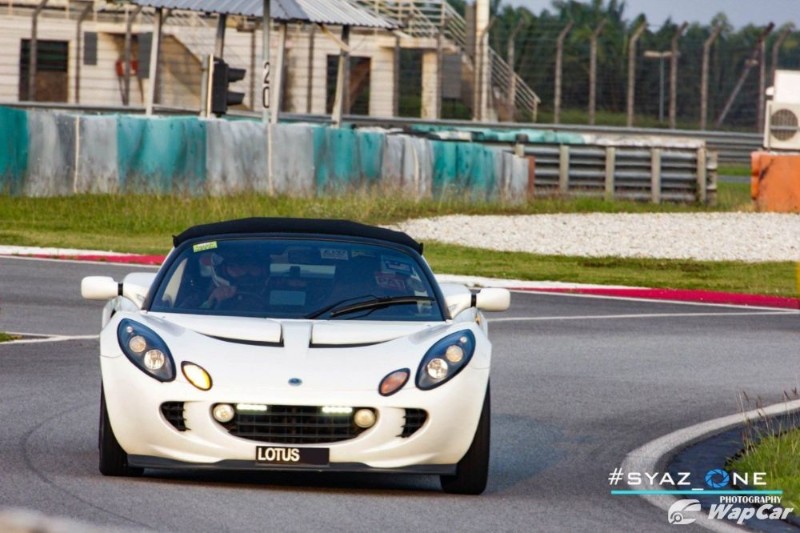 Lotus' philosophy is all about reducing weight - as when you increase horsepower you are faster in a straight line. But if you reduce weight, you get to be faster EVERYWHERE. Mine came with some upgrades (as above). But the best performance part on the car had to be its shocks. When upgrading cars, most (myself included) are more focused on the power and perhaps brakes/tyres. The suspension -however, is the shining star of the Elise and it allows for some crazy fun while driving it. Think a go-kart with creature comforts and you are almost there.

The Elise has taught me more about driving than any car I've ever had my luck to try driving. It's not as powerful as a Nissan GTR but sure as hell feels as if it can take a corner twice as fast. That being said; one must be prepared to give up something when it comes to living with this car. And brings me to some shortcomings of the Elise. 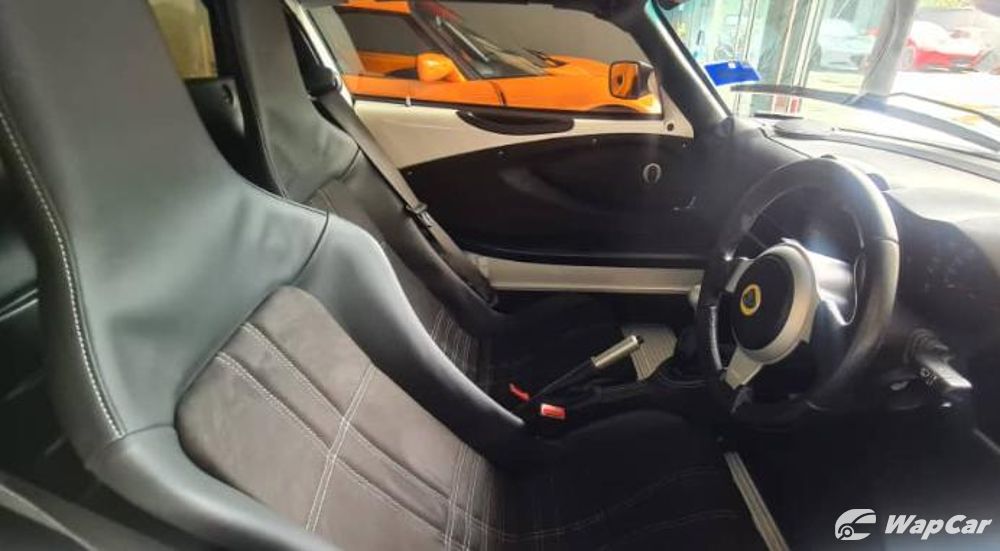 Well there you go! Other than the 'practical stuff' this car is pretty much on point! I guarantee you that it will be one of the best rides ever, and this car in a winding section of road is just majestic. Maintenance is on the affordable side and the important bits of the car will last (engine, gearbox - fantastic Toyota reliability, chassis is made of reinforced aluminum so zero rust there) and this is a model that I intend to keep. Just one last thing before I stop:

Seriously, guys. Go check out these fantastic cars around you, be it a Lotus or that Honda Type R you've always wanted to. It's worth it. As for me, this baby of mine is now for sale – but I will always treasure the drives. 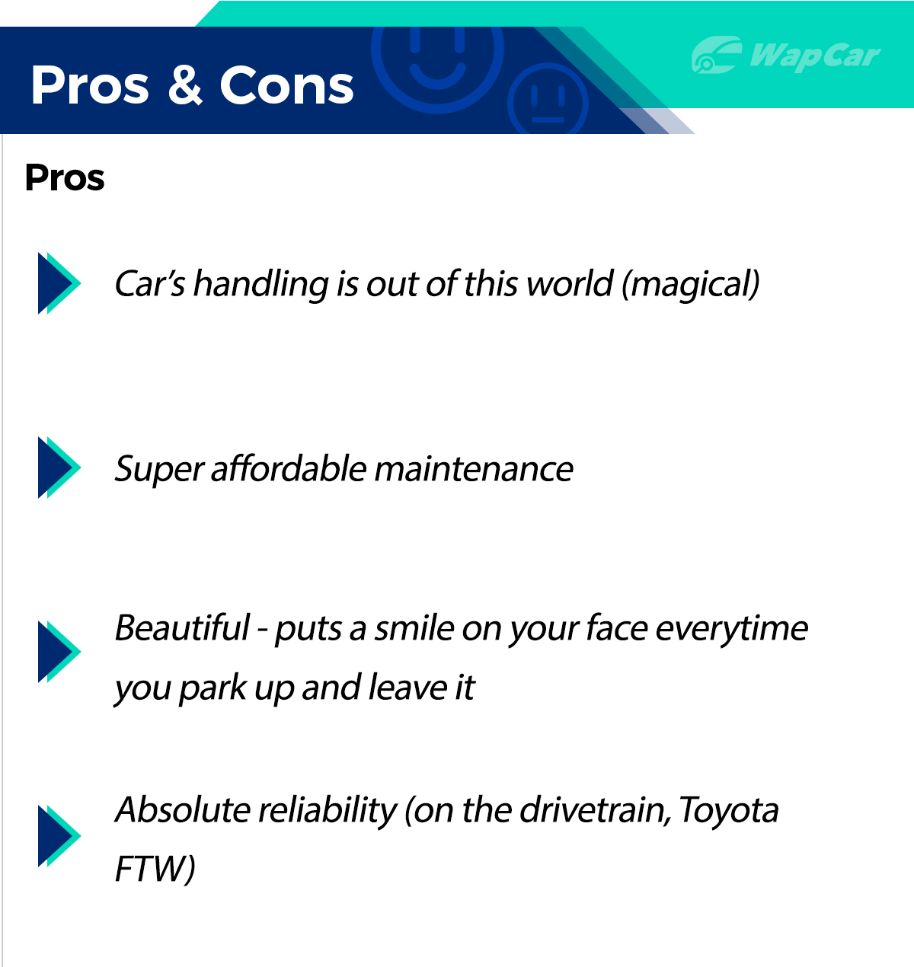 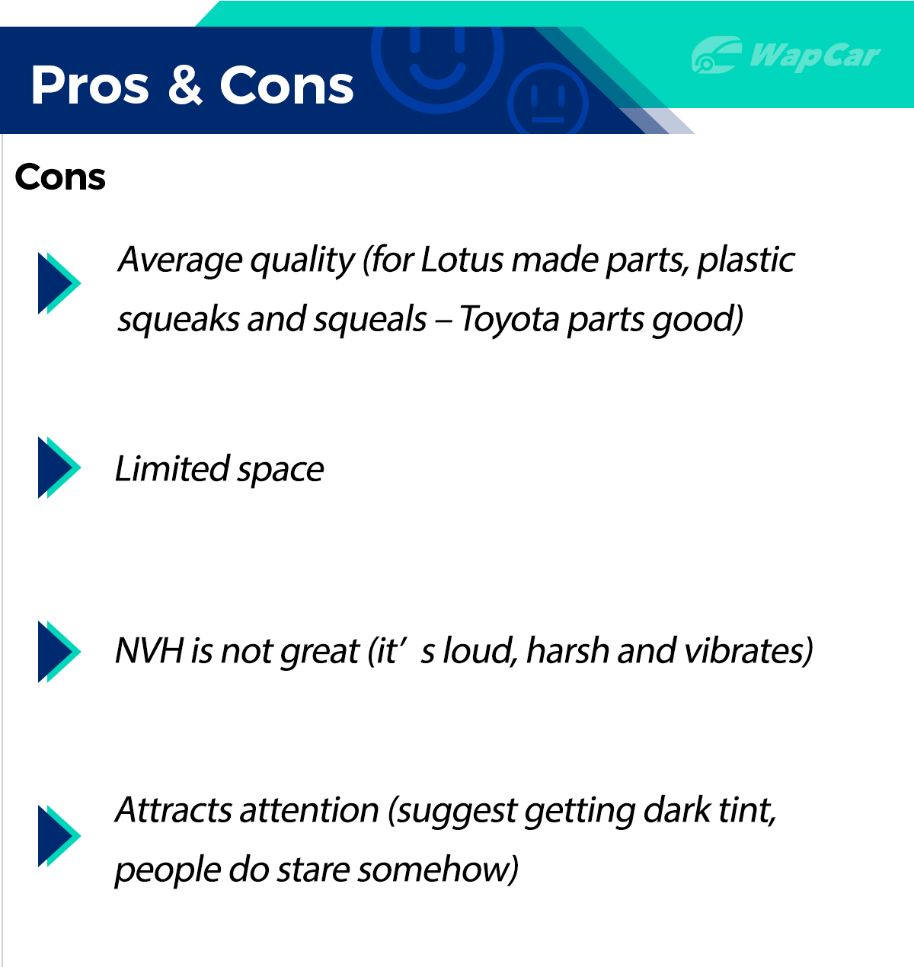