HomeNewsHonda Civic Hybrid (FE4) to be launched in Singapore in 2023, could Malaysians get it?

Honda Civic Hybrid (FE4) to be launched in Singapore in 2023, could Malaysians get it?

Occupying the highest variant of the all-new Honda Civic (FE) in Thailand is the Civic e:HEV. The Civic Hybrid sedan made its global debut in the Kingdom back in March but Singaporeans might need to wait until 2023 for its arrival there.

CarBuyer reported that the delay in its launch is due to production issues that are partially caused by the semiconductor chip shortage. The Singaporean-spec Civic is fully-imported from Thailand and the upcoming hybrid version is likely to also be brought over from the Kingdom.

Honda’s Singaporean distributor, Kah Motors, revealed that the Civic Hybrid falls under Category B COE which is for cars with an engine capacity higher than 1.6 litres. So, prices for the Hybrid inclusive of COE might shoot up compared to the petrol-powered variant.

The Civic Hybrid is powered by a 2.0-litre Atkinson-cycle petrol engine with two electric motors just like the Accord Hybrid in Thailand. The combined power output in the Thai-spec Civic Hybrid is 184 PS/315 Nm but the Singaporean-spec model might keep the exact figures.

Also read: Up to 1,000 km per tank, Thailand's 184 PS Honda Civic e:HEV is both powerful and fuel efficient 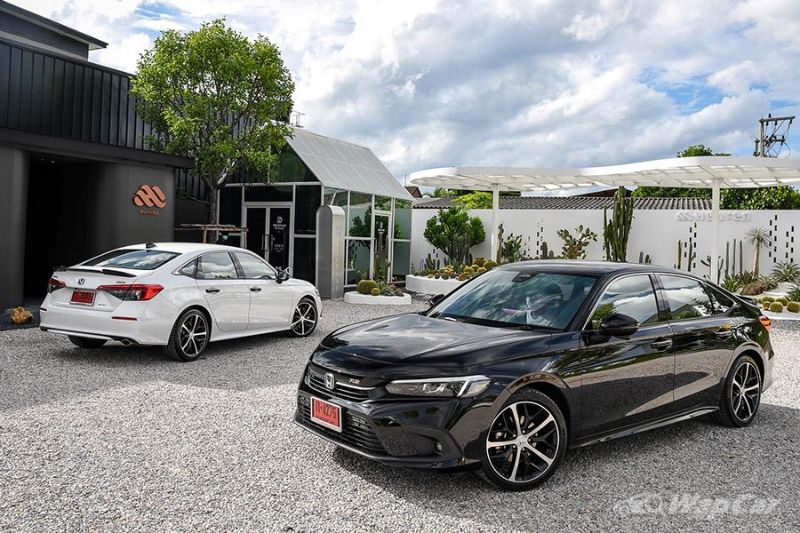 Closer to home, it seems likely that the Civic Hybrid will be heading to Malaysia given that the model was introduced here since the FD generation. Still, the ongoing supply chain issues like chip shortages could see the upcoming Civic Hybrid's Malaysian debut to also be affected.

Also read: Closer look at the 2022 Honda Civic e:HEV that we want, but can't have yet 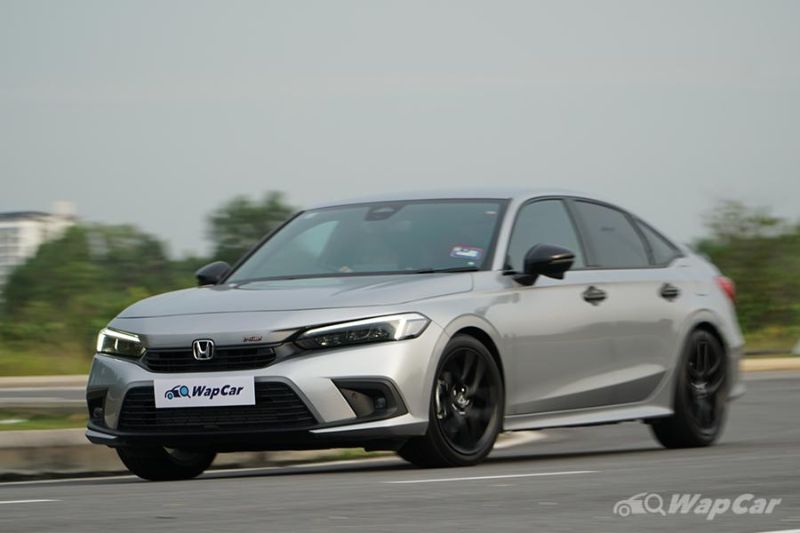 However, we can expect the Civic Hybrid to command a higher price than the Civic RS which starts from RM 150,700. So don’t be surprised if you’re paying a lot higher than RM 150k for a hybrid thoroughbred when it gets launched here.

Also read: Review: 2022 Honda Civic RS (FE) - If there were ever a perfect car for Malaysians, this is it