Home > News > Honda Jazz vs 2021 Honda City Hatchback, which do you prefer?

Honda Jazz vs 2021 Honda City Hatchback, which do you prefer? 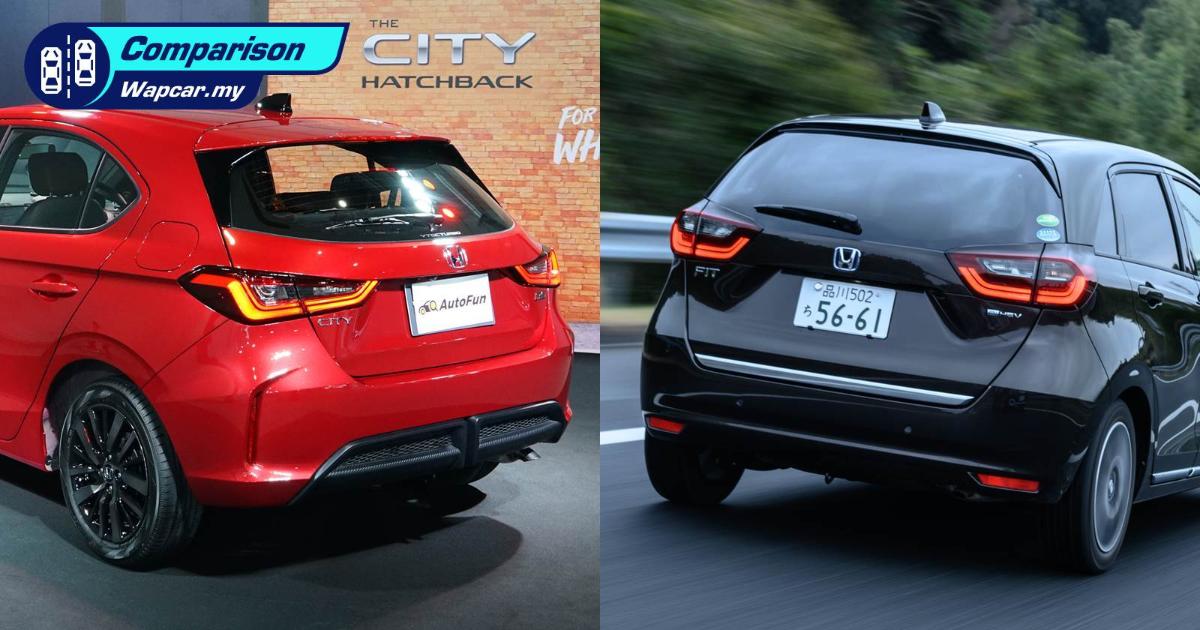 The first ever 2021 Honda City Hatchback made its global debut in Thailand earlier today. Following the same formula as the Toyota Yaris and Toyota Vios (sold as Yaris Ativ in Thailand), the City Hatchback will have an identical front-end as the City sedan, and will replace the Honda Jazz, which has been sold in this region for three generations.

The fourth generation Honda Jazz however, will skip markets in the South East Asian ASEAN trade bloc, and is only limited to Japan, Europe, and China. Introduction in the US is still yet to be announced.

Why drop the well recognized Jazz nameplate for the City Hatchback? Demands from customers in Japan and Europe – both of which have very strict CO2 emissions standards - are diverging too far away from demands of customers in our part of the world.

The latest fourth generation Jazz spots a very clean, simple interior that’s characterised by a two-spoke steering wheel, an instrument panel that looks like a smartphone mounted onto the dashboard, a very airy cabin, very similar to the all-electric Honda E.

Most buyers in our part of the world however, are not prepared to accept such a product concept yet. As such, we are getting the more angular City Hatchback with a more traditional interior instead of the more bulbous, feminine looking Jazz/Fit. 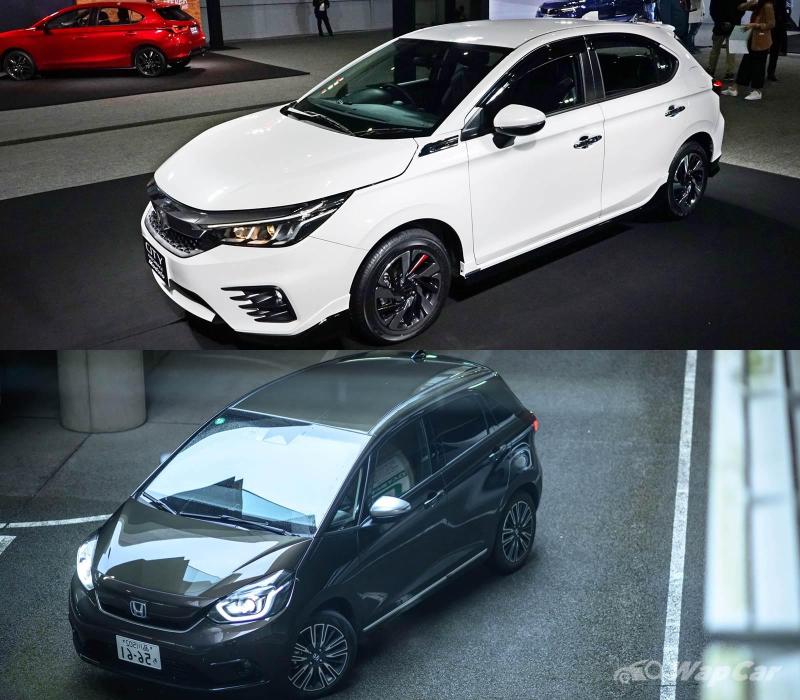 The City Hatchback is much bigger car than both the outgoing third generation (3G) Jazz and the latest fourth generation (4G) Jazz that we won’t get. Dimensions are as below: 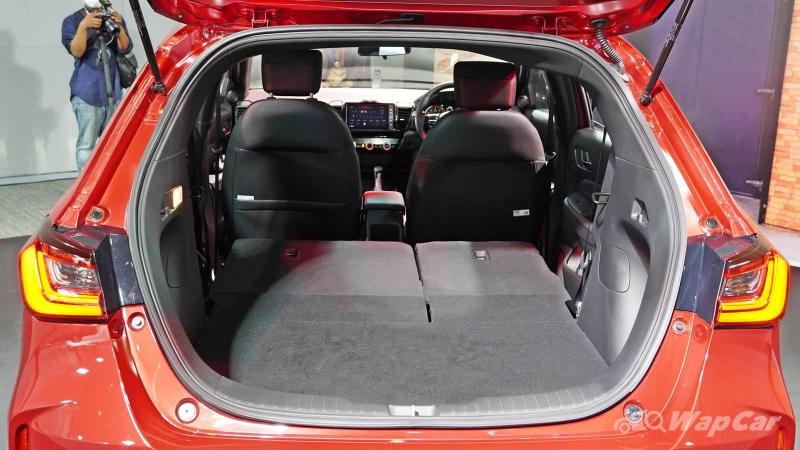 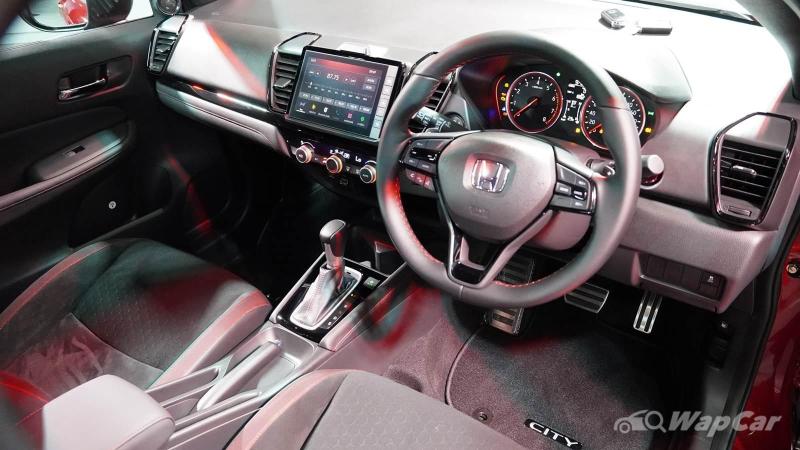 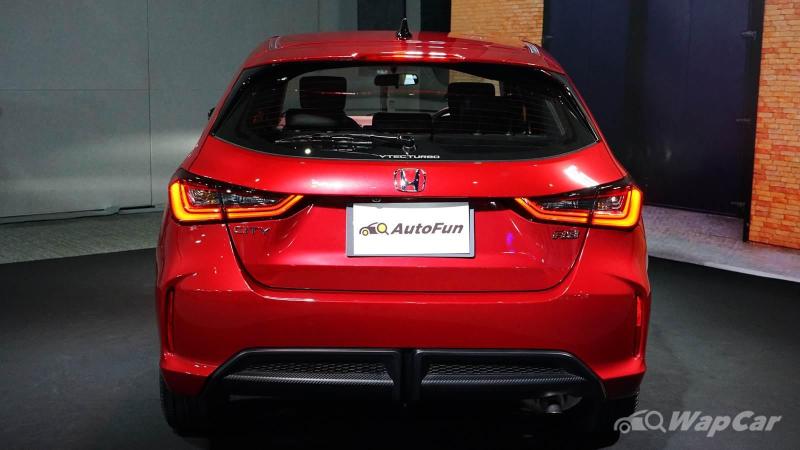 There’s no hybrid version of the City Hatchback though, at least not for now. Its three-box sedan sibling however, has just added a new e:HEV variant, essentially our Honda City RS.

The City Hatchback will certainly be launched in Malaysia in 2021, but like the City sedan, it won't adopt the Thailand market 1.0-litre three-cylinder VTEC Turbo, which from our experience with the engine, is the correct decision. 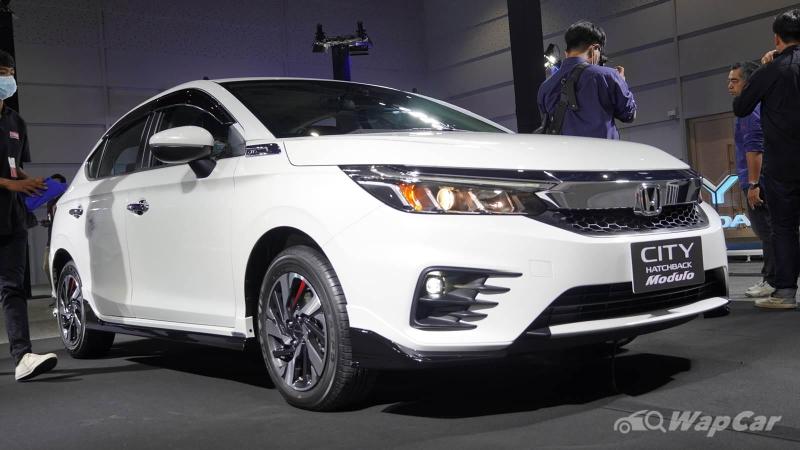 Since Malaysia doesn't have CO2 emissions tax, there is no benefit in using a small capacity turbocharged engine. Although responsive, these low capacity engines run out of breath very quickly a triple digit speeds. 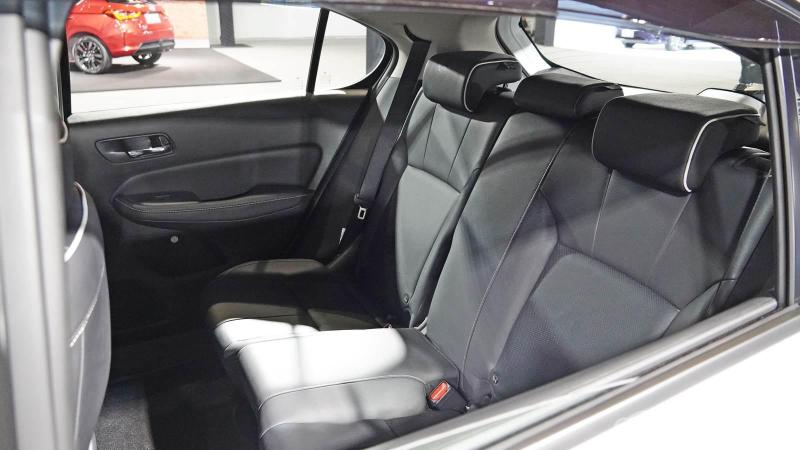 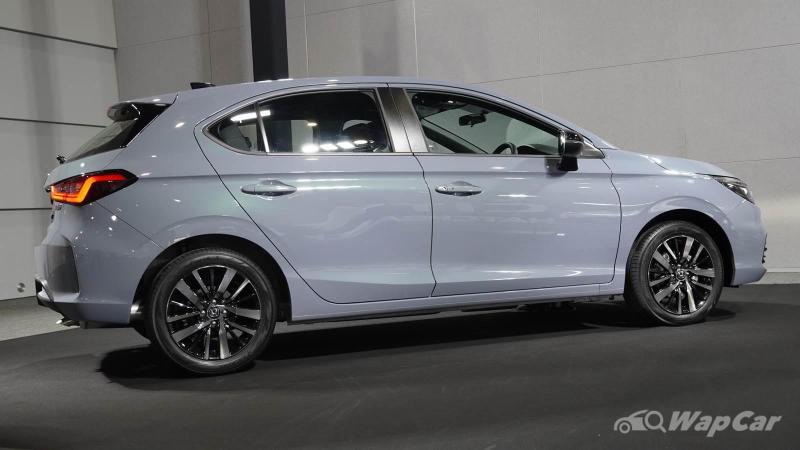 So what do you think? Which do you prefer? Kawaii-face Honda Fit/Jazz or the shaper jawline City Hatchback? 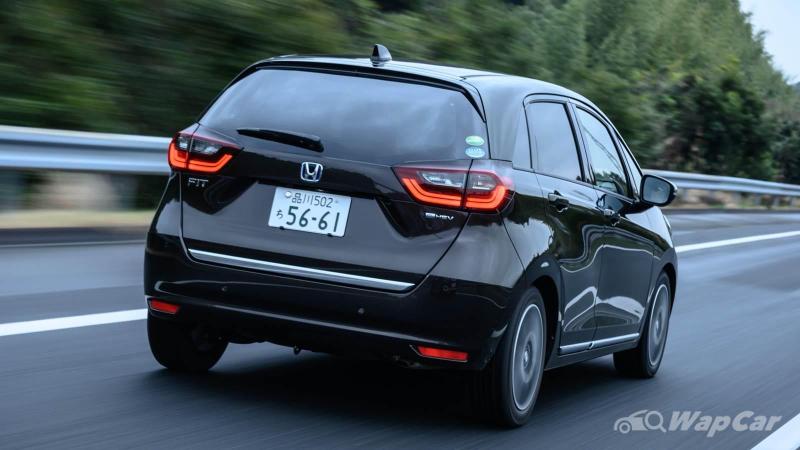