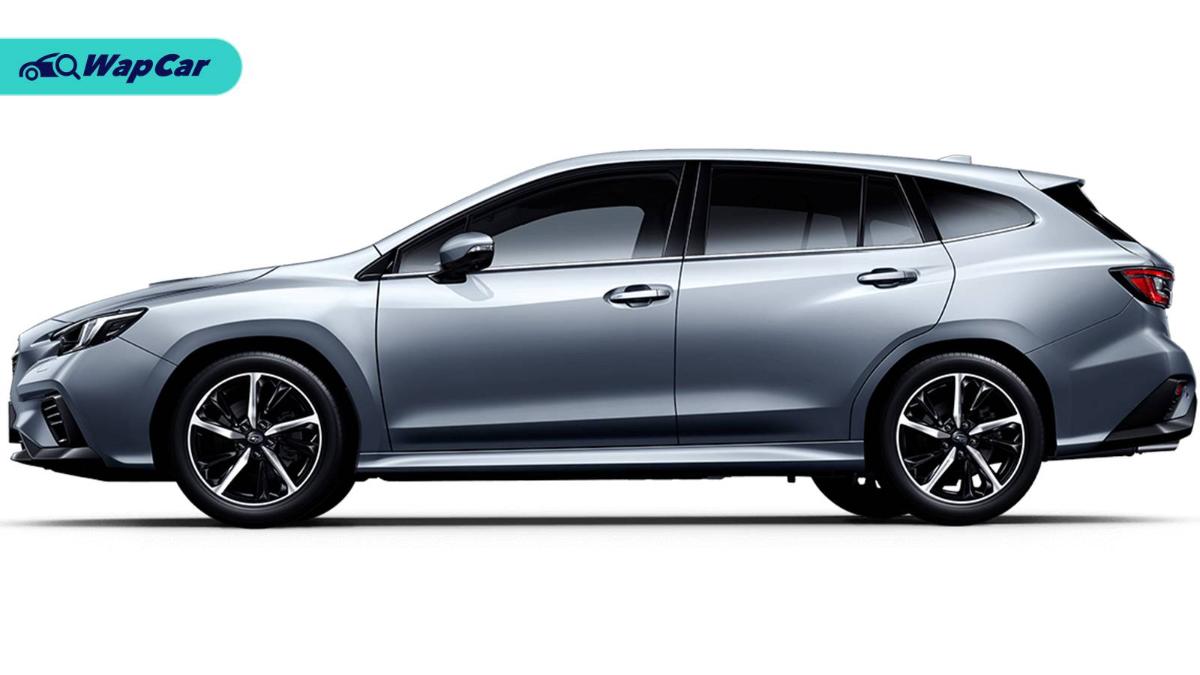 A couple of months after we saw the all-new 2021 Subaru Levorg appearing undisguised on the streets of Japan, we now know how it looks courtesy of a couple of leaks on Japanese media. 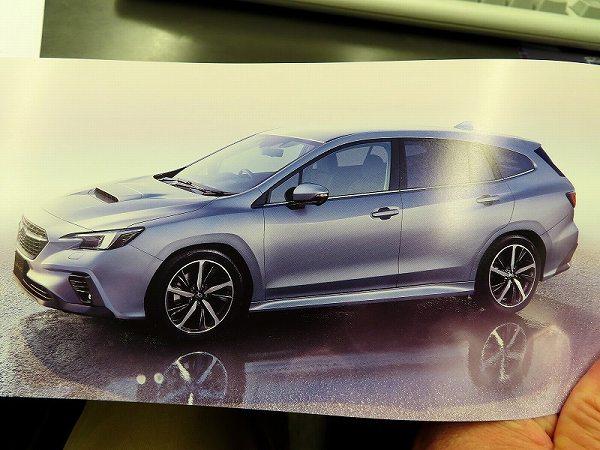 It continues the recent trend of production cars looking similar to their concept counterparts as the all-new Levorg looks virtually unchanged from the concept shown at the 2019 Tokyo Motor Show.

Sources also reported that the Levorg will come in several trims, however what’s named here are the GT, GT-H, and STi Sport trims.

Besides the swooping outlook, it's also got new goodies inside! 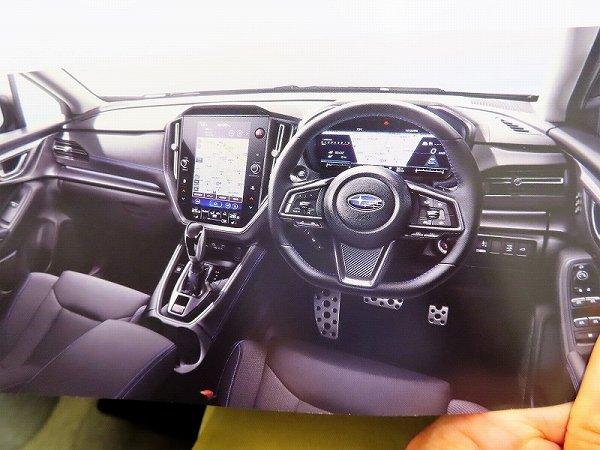 Aside from the sharp new look, the interior gets digital touches yet keeps its sporting ambitions.

Behind the three-spoke, flat-bottomed multifunction steering wheel is a 12.6-inch digital instrument cluster for the driver. Speaking of sporty, check out the aluminium pedals!

The most obvious addition is the 11.6-inch vertical touchscreen that handles infotainment and air-conditioning in the centre console. It's similar to the ones installed on the North American Subaru Outback and Legacy. 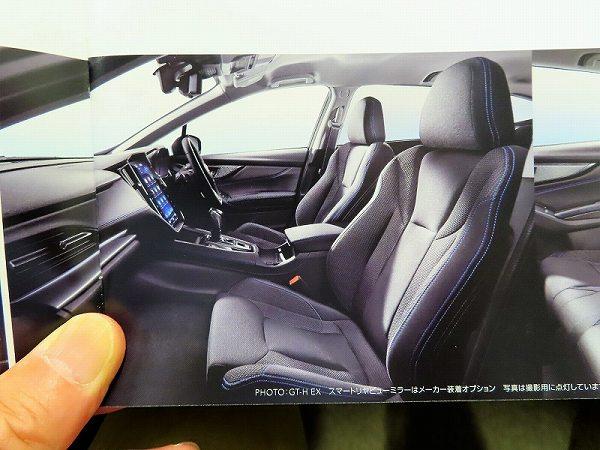 It is reported that the GT-H and STi Sport trims get power-adjustable front seats with memory function.

Materials are different though - the GT and GT-H will get black fabric and synthetic leather seats (with blue stitching) while the range-topping STi Sport is to receive bicolour leather sports seats.

Other Japanese media also reported that the upcoming Levorg will be slightly longer compared to the outgoing model. 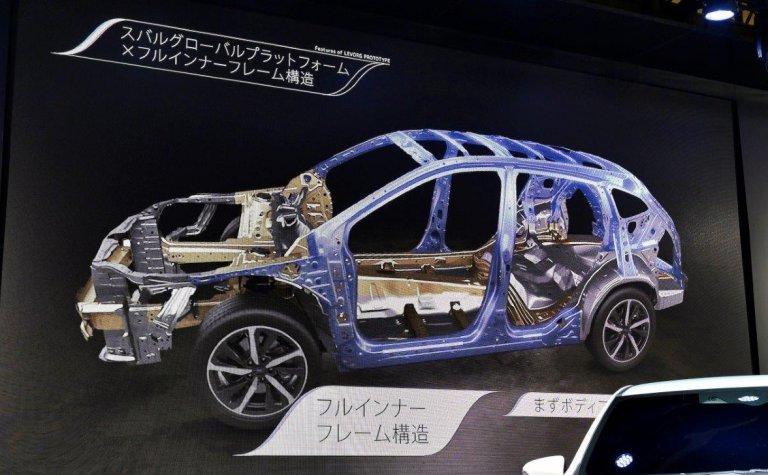 Sitting on the Subaru Global Platform chassis, here's how the upcoming model stacks up with its outgoing stablemate:

Aside from these, the leaks suggest very spicy data on the engine. Sources say that the new wagon will most probably be powered by a 1.8-litre flat-four turbocharged engine that is good for 220 PS and 249 Nm. Take it with a grain of salt, but these are nice numbers to think about for sure. 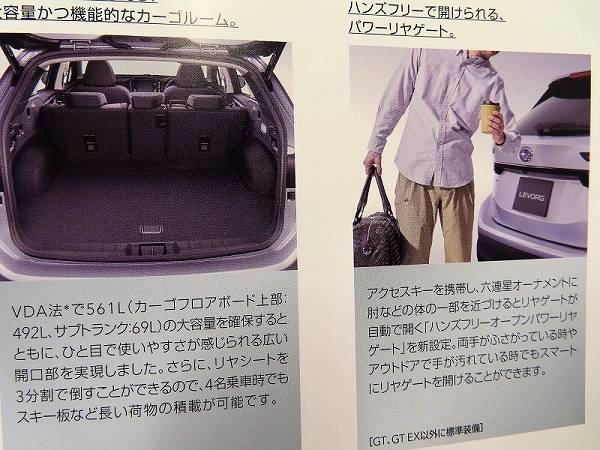 The upcoming Levorg will have a powered tailgate to access its 561-litre boot. Similar leaks also detailed that the wagon will be equipped with Subaru’s updated EyeSight ADAS suite

Of course, these prices are not indicative of Malaysian ones due to differences in tax structures. But seeing as TC Subaru has the current-gen Levorg for sale in Malaysia, the all-new generation could be in the pipeline as well.

Meanwhile, here's a teaser video to satiate your taste buds...