HomeNewsMazda's innovative SkyActiv-X might be axed due to sluggish sales? Let's take a closer look

Mazda's innovative SkyActiv-X might be axed due to sluggish sales? Let's take a closer look 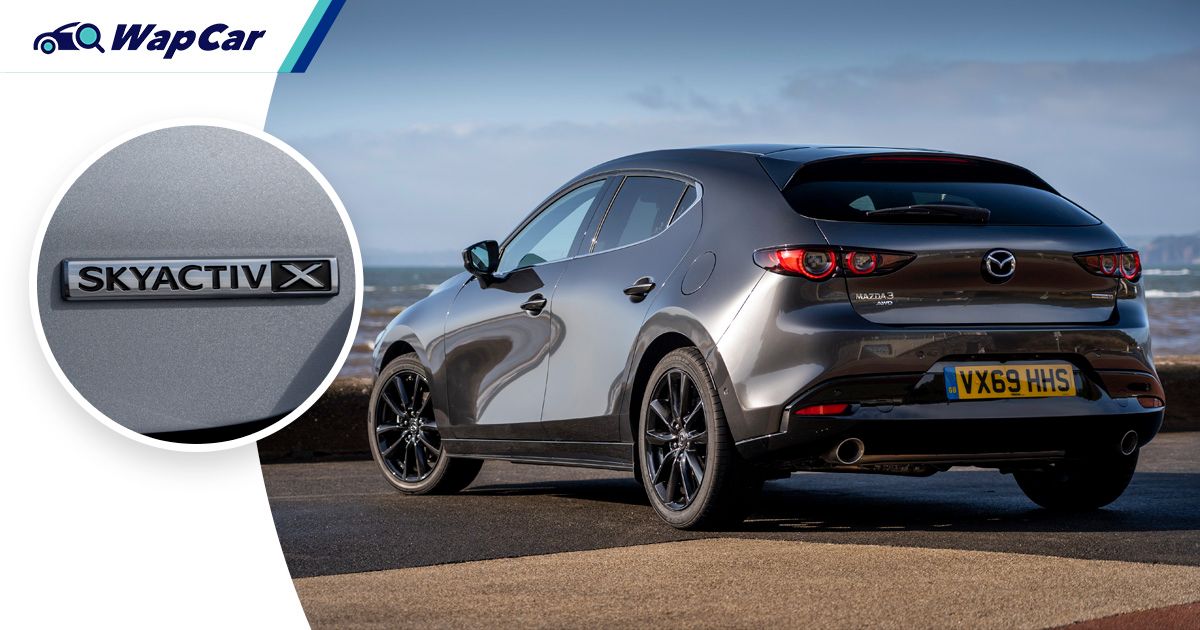 First announced back in 2017 before going into production two years later, Mazda’s innovative SkyActiv-X engines could be axed in the near future, as reported by Japan’s BestCarWeb.

For those in the dark, Mazda’s SkyActiv-X engine features a lean burning and supercharged 2.0-litre Spark Controlled Compression Ignition (SPCCI) engine, producing 180 PS and 224 Nm. Think of SkyActiv-X as the engine that combines the benefits of both gasoline and diesel engines into one.

According to the report by BestCarWeb, there are several signs that could point at the early demise of SkyActiv-X.

One reason is the sluggish sales. While Mazda did not delve into sales ratio of vehicles fitted with the SkyActiv-X powertrain in its home market, BestCarWeb estimated that SkyActiv-X-fitted models make up about 10 percent of sales. 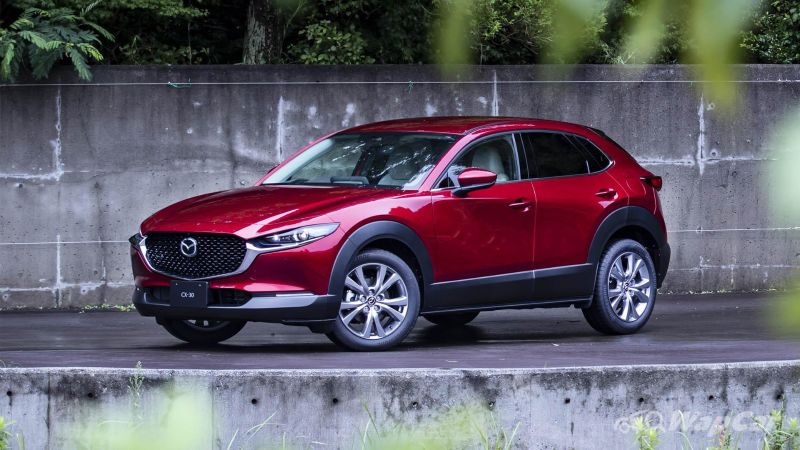 In Japan, only 2 models are offered with the SkyActiv-X powertrain, the Mazda 3 and Mazda CX-30. BestCarWeb estimates that roughly 30,000 units of these two models are sold annually. Assuming SkyActiv-X accounts for 10 percent of Mazda’s overall sales, that’s roughly 300 units monthly.

Then there’s also the SkyActiv-X’s development costs and fuel economy. In the pursuit of developing the ideal engine that supposedly balances power and fuel economy, cost ballooned and the resulting engine barely offers any meaningful upgrade over regular combustion engines. 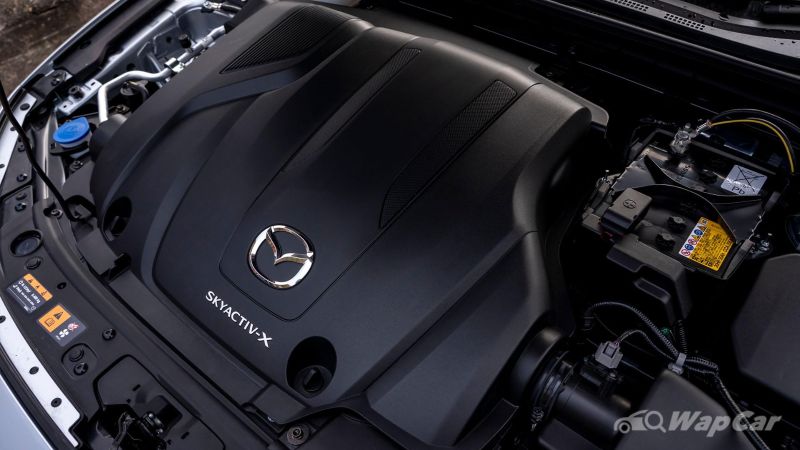 BestCarWeb pointed out that a Mazda CX-30 fitted with the regular e-SkyActiv-G hybrid powertrain musters out 6.2-litre/100 km (16.1 km/L) under the WLTC test cycle, while the SkyActiv-X did 5.7-litre/100 km (17.4 km/L). The difference in fuel economy numbers, according to BestCarWeb, isn’t enough to offset the JPY 200,000 (~RM 6.3k) price premium for the SkyActiv-X powertrain-fitted models.

That leads us onto yet another issue, as Mazda could be selling SkyActiv-X-equipped cars at a loss. When Mazda debuted SkyActiv-X models back in 2019, the price premium was an eye-watering JPY 700,000 (~RM 22k), but BestCarWeb reckons that the current JPY 200,000 is merely enough to cover the cost in parts, and not enough to recoup the development costs. 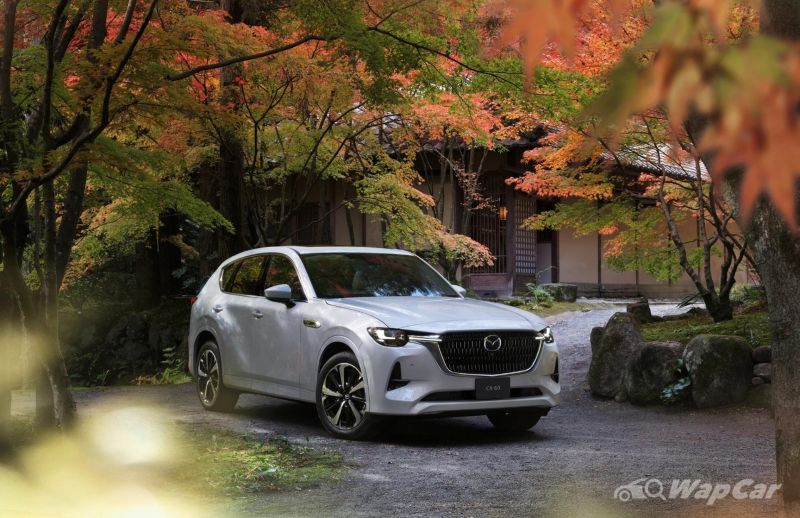 If that isn’t enough, the recently-launched Mazda CX-60 does not feature the SkyActiv-X powertrain at launch. Thus far, Mazda only confirmed that Europe-bound models will get the SkyActiv-X powertrain. BestCarWeb mentioned that the volume of SkyActiv-X-fitted CX-60 models sold in Europe may not be enough to recoup the development costs. In addition to that, the clock is ticking for internal combustion engines in Europe, as the countries in the Old Continent looks to ban the sales of new petrol and diesel cars by 2035.

With all said and done, there are bound to be challenges with these new technologies and Mazda is no stranger to that. The Hiroshima-based car maker stood by its Wankel rotary engine for years. If there’s any company stubborn, yet innovative enough to pull this off, it has to be Mazda.