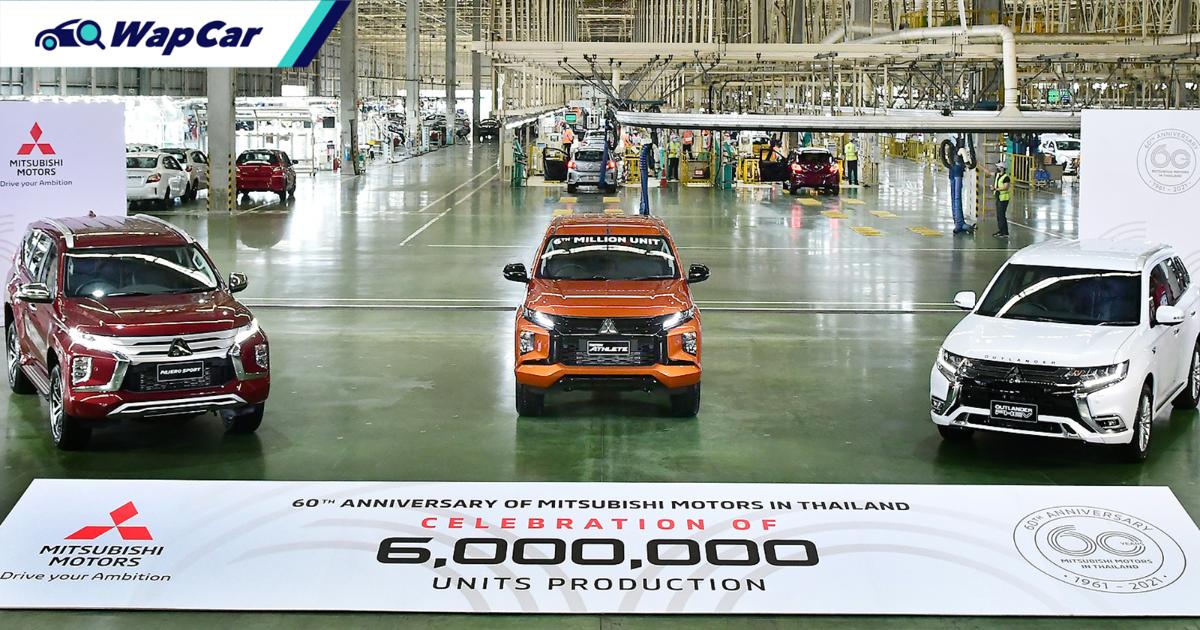 Mitsubishi Motors Thailand has a storied 60-year history in the country, and yesterday they've hit another milestone - they've built their 6 millionth unit at their Laem Chabang, Chonburi plant. 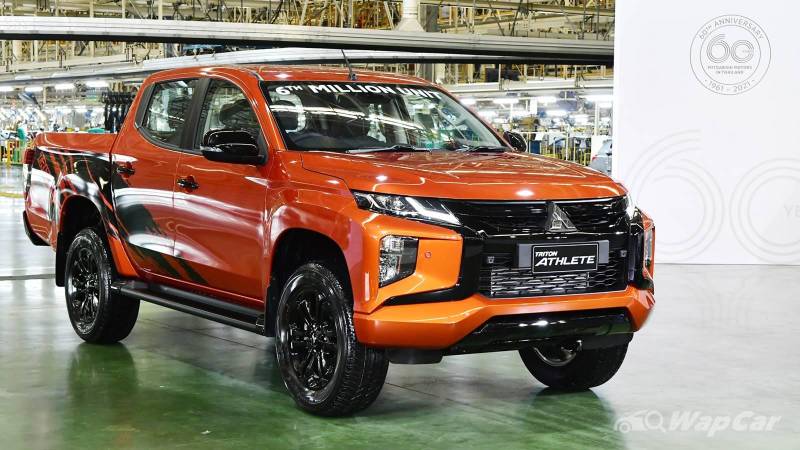 The lucky car to get this honour is this strikingly-orange Mitsubishi Triton Athlete.

"The six million-unit production celebration is another important milestone for Mitsubishi Motors Thailand. As we celebrate our 60th anniversary in Thailand, the six million-unit production we have achieved is also a celebration of the continued growth of our company and Thailand's automotive industry throughout the decades," said Mr. Morikazu Chokki, President and CEO, Mitsubishi Motors (Thailand) Co., Ltd. 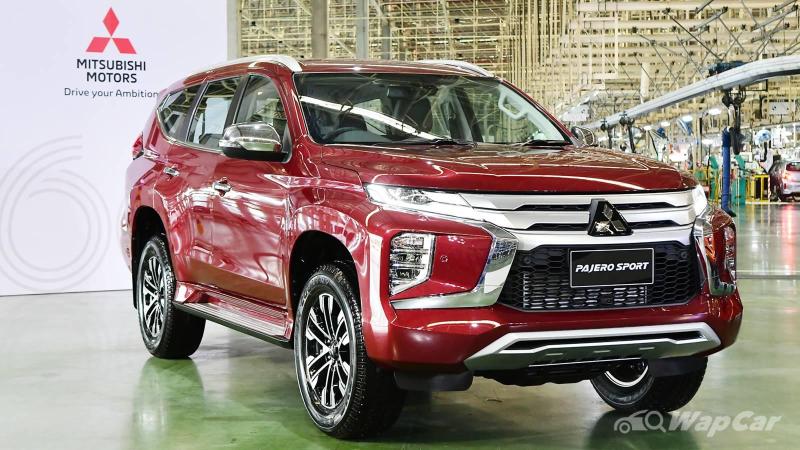 Along the years, they have notched up a couple of other accolades as well: Mitsubishi Motors Thailand is the largest manufacturing facility of Mitsubishi Motors Corporation, and they were also the first carmaker to export Thai-made vehicles - which cumulatively stands at 4.4 million units from 1988-2021.

Mitsubishi Motors Thailand has a sprawling space filled with three assembly factories, an engine factory, an employee training facility, and the first proving gound built outside Japan. The company has invested more than THB 82 billion (~ RM 10 billion) into the facility in a span of thirty years. 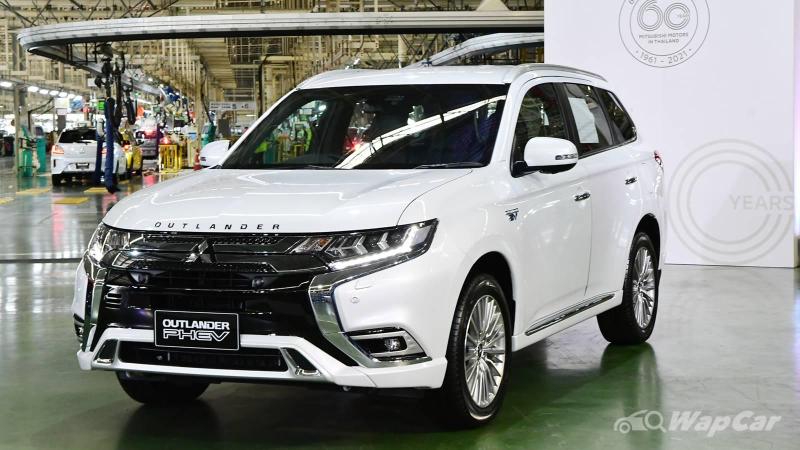 Besides assembling local favourites like the Triton and Pajero Sport, the Thai plant also assembles the Mitsubishi Outlander PHEV - the first facility outside of Japan to do so. 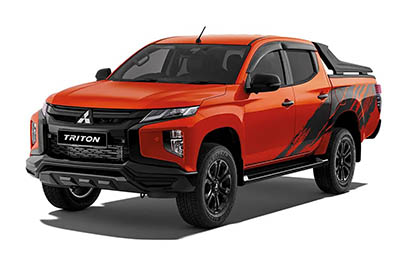