The next-generation, all-new Ford Ranger is set to make its debut in 2022, said the company in a recent statement.

Besides sharing that production of the all-new Ranger is slated to begin in their Silverton, South Africa plant in 2022, the carmaker didn't divulge more details on the upcoming pick-up truck.

All we know is that it fits a typical model life-cycle - recall that the current-gen, recently-facelifted T6 Ranger has been around since 2011.

In South East Asia at least, that makes the Ranger older than current generations of its nearest competitors - Toyota Hilux (2015), Mitsubishi Triton (also 2015), and Nissan Navara (2014). Don't forget there's the all-new Isuzu D-Max (2019) to fight too.

This news follows the company's USD 1 billion investment into their South African manufacturing operations. A big chunk (USD 686 million) goes to their Silverton Assembly Plant, which makes the Ranger for South Africa and over 100 global markets. 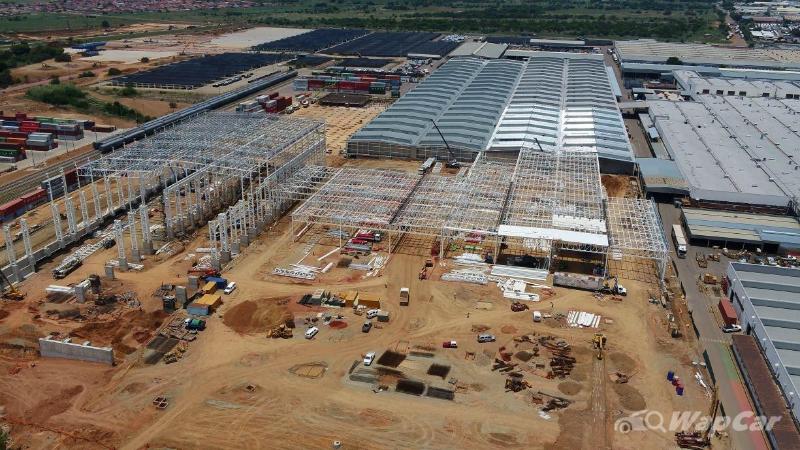 The investment - spanning installation of new robotics technology and the construction of a new body shop - aims to increase the plant's annual production capacity from 168,000 vehicles to 200,000. 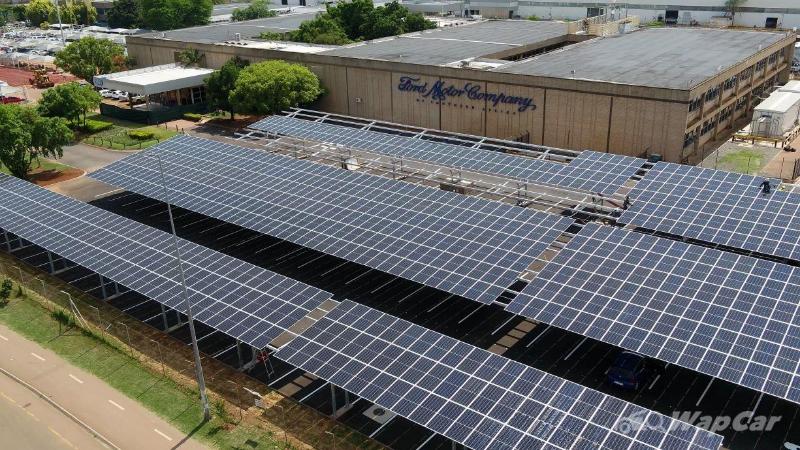 However, note that Southeast Asian markets source their Ranger from Thailand, and so far there is no official word from Ford if they have begun preparing their Rayong plant for the all-new truck.

Also read: These pick-ups are launching in Malaysia in 2021! BT-50, Ranger, Navara 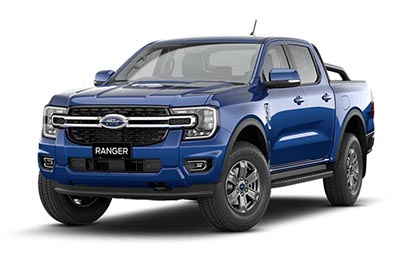