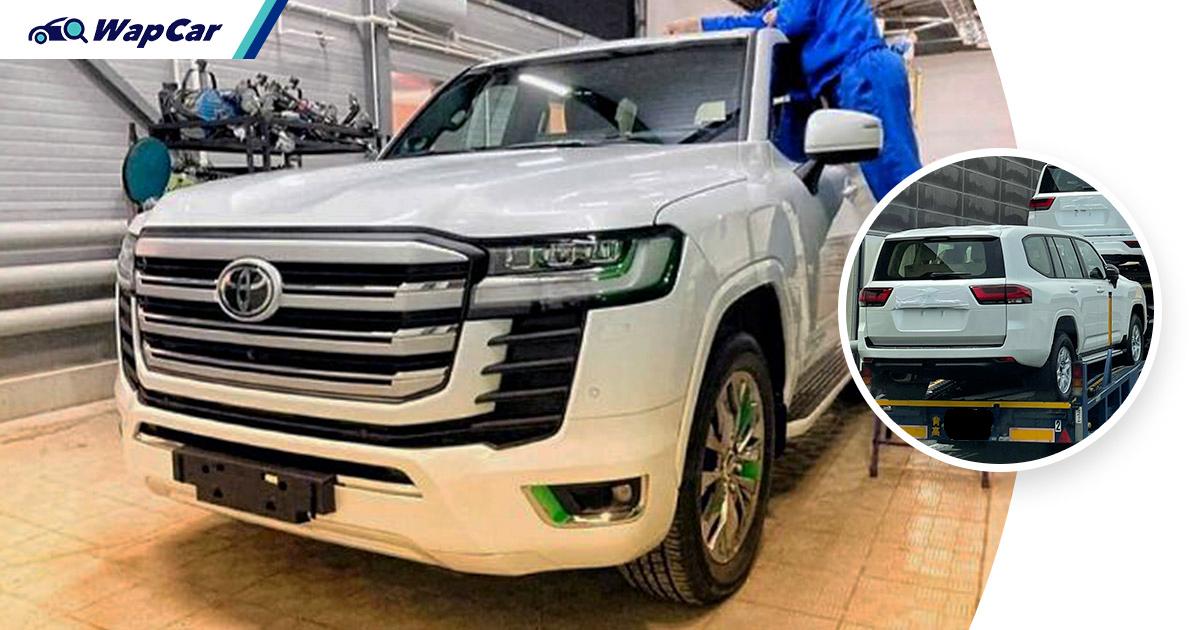 If you think the Proton Exora is an ageing model, then the Toyota Land Cruiser 200 is a dinosaur by comparison. The current generation has been on sale since 2007 but after 14 years, Toyota will finally be releasing its replacement, expected to be called the Land Cruiser 300-series.

Ahead of its launch sometime this year, there have been numerous spyshots of the next-gen Ninja King appearing online. Almost all the images showed the all-new Land Cruiser in left-hand-drive (LHD) configuration and some were taken at a Japanese shipping port.

Perhaps these models would be exported to the Middle East. The region is one of the Land Cruiser's largest markets.

But let’s talk about the design of the all-new Land Cruiser 300 for a moment. The bold, chunky style of the 200-series is retained on the 300-series but the front is given a more distinct U-shape design below the massive grille. 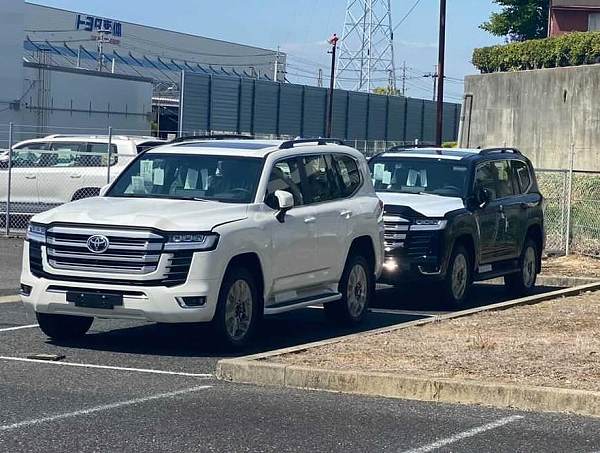 The grille is flanked by LED headlamps which on the highest variants could come with trinocular LED headlights along with L-shaped LED DRLs.

The rear gives the all-new Land Cruiser an even boxier design but it looks quite clean at the same time. A notable feature would be the LED taillights that incorporate a U-shaped lighting pattern. 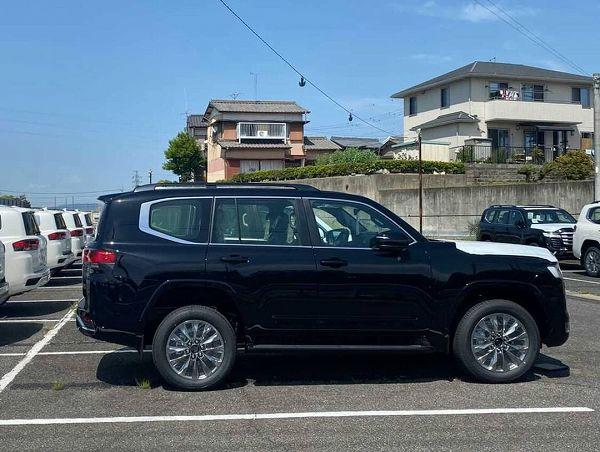 There are numerous variants of the Land Cruiser in some of these photos denoted by the different equipment. The highest-spec variants could be equipped with a sunroof, black roof rails, and larger alloy wheels among others.

Meanwhile, mid-spec variants come with smaller alloy wheels with optional roof rails. There are even entry-level variants in the photos which come with steel wheels and a matte black grille.

In terms of powertrains, it is speculated that the 4.6-litre naturally-aspirated V8 engine from the outgoing Land Cruiser 200 will be discontinued and replaced by turbocharged V6 engines (petrol and diesel).

It is speculated that the turbocharged petrol and diesel engines will produce 420 PS/587 Nm and 309/687 Nm respectively. A hybrid version is also rumoured to available on the Land Cruiser 300 too. 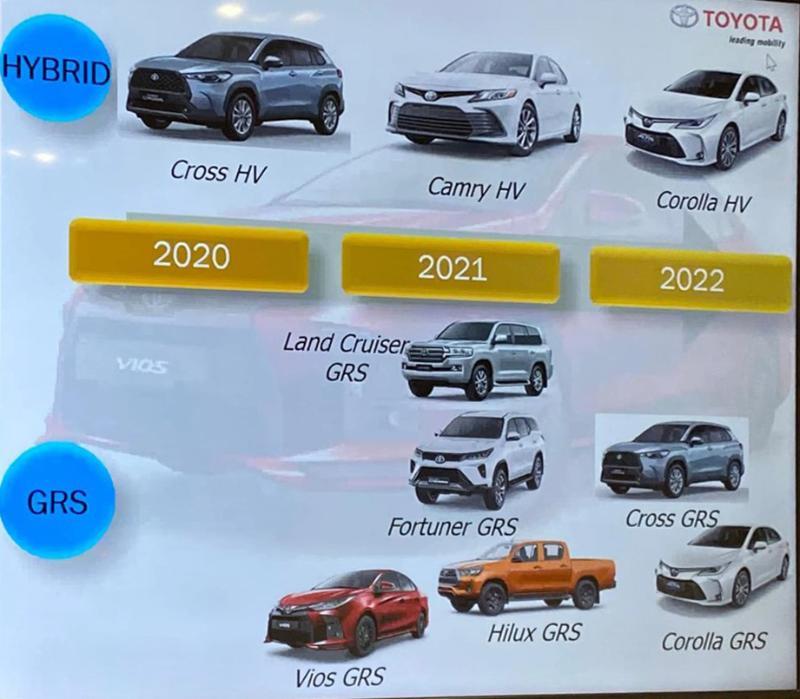 Also read: Toyota Corolla Cross, Altis, Hilux GR-S planned for Vietnam, will Malaysia get them too?

For right-hand-drive (RHD) markets like Australia and Japan, with the model selling well in the former market, the all-new Land Cruiser 300 could be launched a little bit later in the year.

UMW Toyota Motor (UMWT) has never sold the Land Cruiser to private customers in Malaysia but a few were sold to government agencies albeit in base spec. Some were imported in through grey importers as recon models so we can expect the same for the upcoming all-new Land Cruiser.