Home > News > Toyota Corolla Cross, Altis, Hilux GR-S planned for Vietnam, will Malaysia get them too?

Toyota Corolla Cross, Altis, Hilux GR-S planned for Vietnam, will Malaysia get them too? 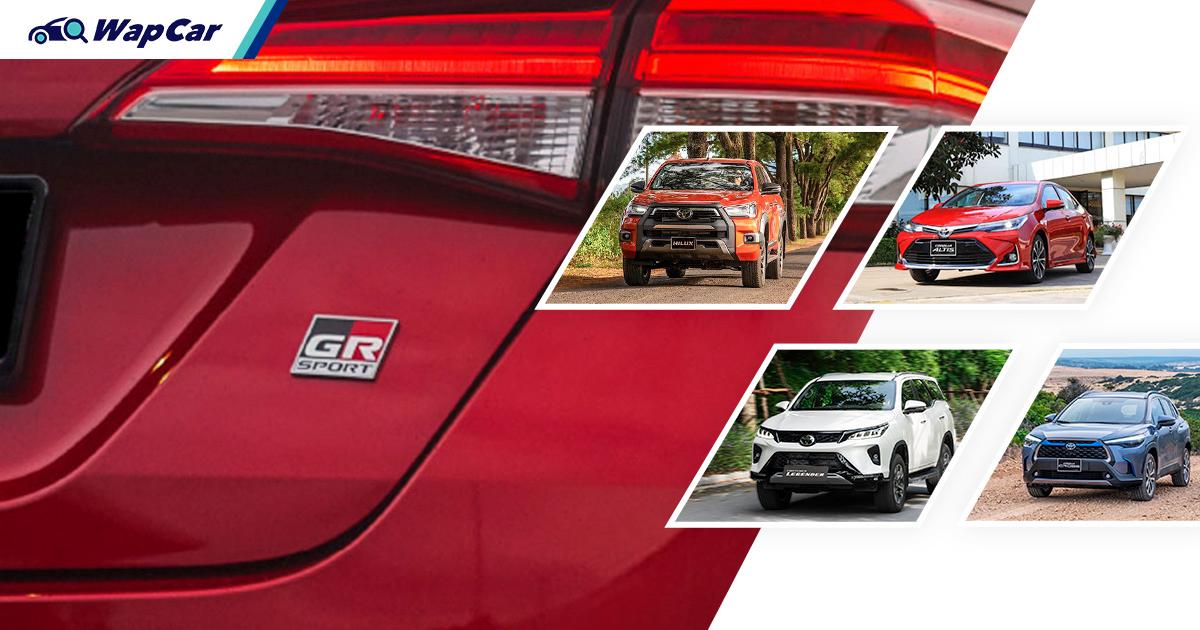 Following its world debut in Malaysia late last year, the Toyota Vios GR Sport (GR-S) is also sold in a few other markets including Vietnam and the Philippines. Both countries are where the Toyota Vios and the Toyota brand itself are kings in their respective markets. 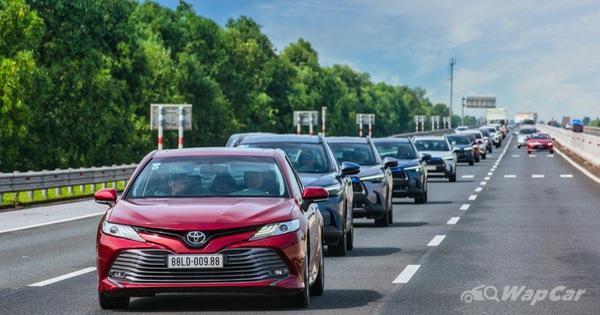 However, things aren't exactly smooth sailing for Toyota in Vietnam. The Vios’ position as the best-selling car in Vietnam was being overthrown by three different cars in the first three months of 2021.

To make matters worse, Toyota’s position as the best-selling brand is threatened greatly by Hyundai which saw an amazing 1,238.8% increase in sales in 2020.

Based on this leaked plan obtained by Vietnamese media, it seems that Toyota’s plan to boost sales in the Socialist Republic is to introduce more variants of its existing models this year and next year.

Besides the introduction of a couple of hybrid models including the Camry Hybrid and Corolla Altis Hybrid, Toyota Vietnam could be introducing 5 more GR-S models by 2022. 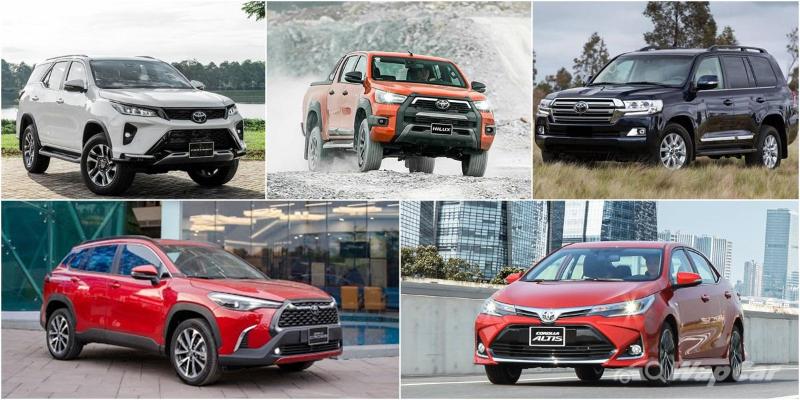 Following the introduction of the Vios GR-S, Toyota Vietnam plans to introduce the GR-S variant onto the Fortuner, Hilux, and the Land Cruiser sometime later this year. Meanwhile, in 2022, the GR-S versions of the Corolla Cross and Corolla Altis are planned to be introduced. 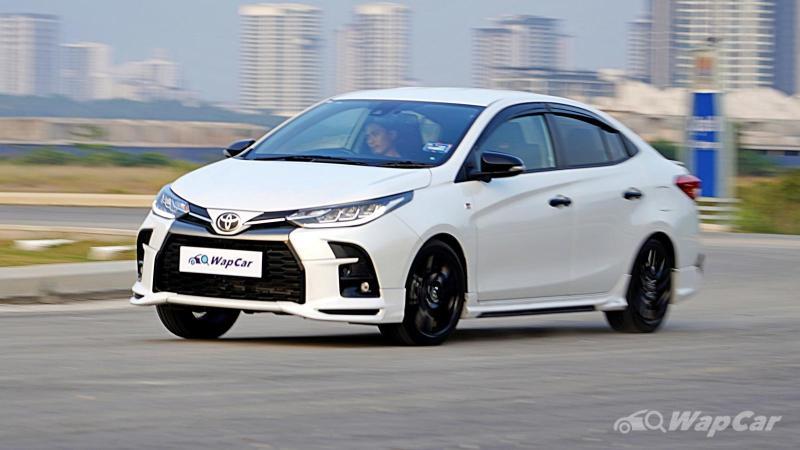 It wouldn’t be surprising to see these GR-S variants receive the same kitted-out treatment of the Vios GR-S with maybe a few suspension tweaks here and there. Don’t expect them to turn out to be high-performance machines like the GR sports cars (GR Yaris, GR Supra, GR 86).

We have previously reported on the Fortuner and Hilux receiving the GR-S treatment and the Corolla Altis GR-S is sold in Thailand, Taiwan, and Europe. However, the Corolla Cross GR-S and Land Cruiser GR-S variants are a first. 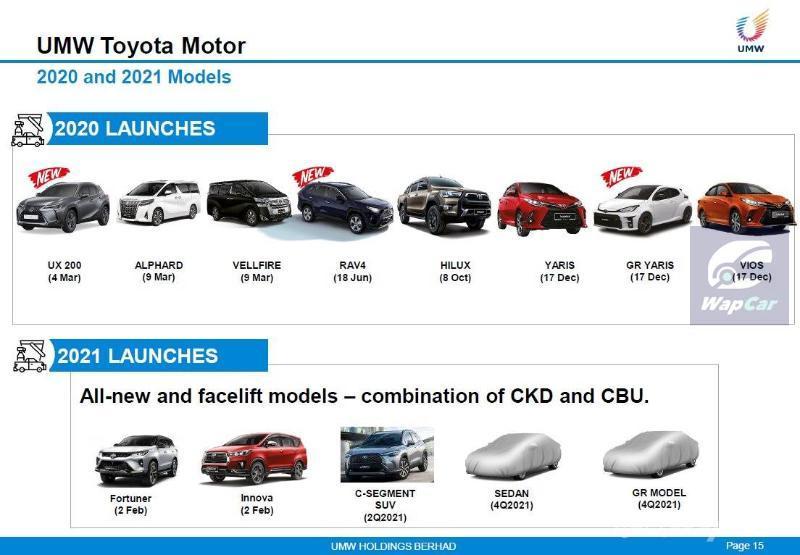 In Malaysia, UMW Toyota (UMWT) is also expected to launch a new GR model in Q4 2021 according to its corporate presentation. Could the mystery model be one of the five planned for Vietnam?

Based on this leaked info, Vietnam could be the first market to debut them. With the expected introduction of the Toyota Raize, could Toyota turn things around in 2021 in Vietnam?