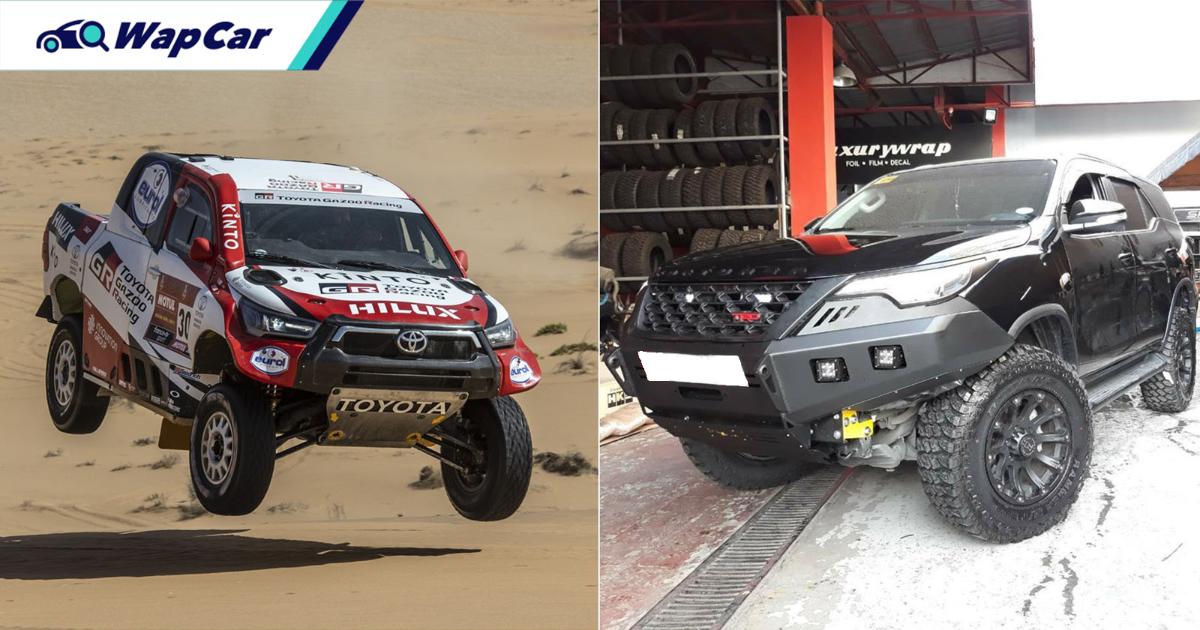 The Toyota Gazoo Racing name has been making waves in the performance car market with the revival of the Supra name, the absolutely bonkers GR Yaris, and the upcoming Vios GR Sport. 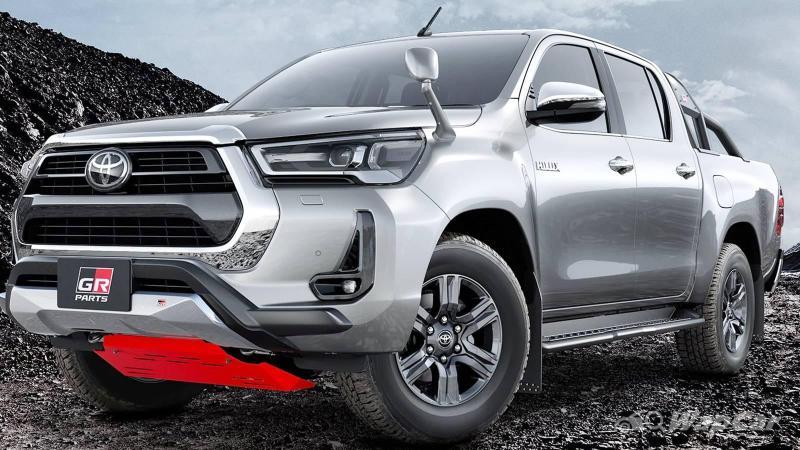 But what about a GR-branded Hilux or Fortuner? We have reported that the GR Hilux name has been trademarked in Australia and even made a scoop that a sportier Hilux was in the works. Based on this newest scoop though, it appears that the GR Hilux would be more than just an accessorised pick-up truck. 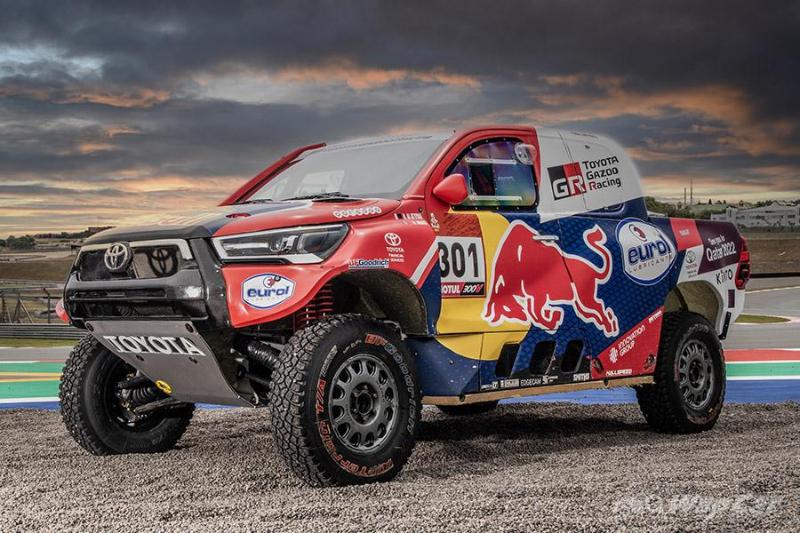 According to CarsGuide Australia, the GR name could be featured in the next-generation Hilux and Fortuner which could arrive in 2023.

However, don’t expect the GR Hilux and GR Fortuner to be a track-performing monster like the GR Yaris. Instead, it is most likely to conquer deserts and off-roading trails based on the GR team’s experience in the Dakar Rally.

On the other hand, the powertrains could be given an extra boost. CarsGuide also added that Toyota is also working on a powerful 3.3-litre V6 diesel engine that could power the GR Hilux and its SUV twin. 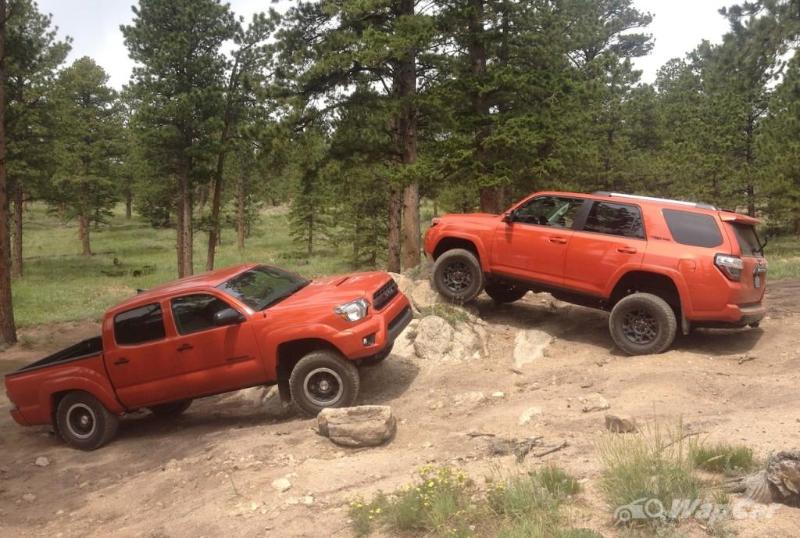 Toyota has released its own high-performance version of its 4x4 models in North America with the Tacoma and 4Runner TRD Pro. However, the Hilux and Fortuner could be the first proper GR-badged performance off-roaders and ones that will hopefully arrive in Malaysia.