2020 Toyota Hilux gains Gazoo Racing parts, cost as much as a new Myvi! 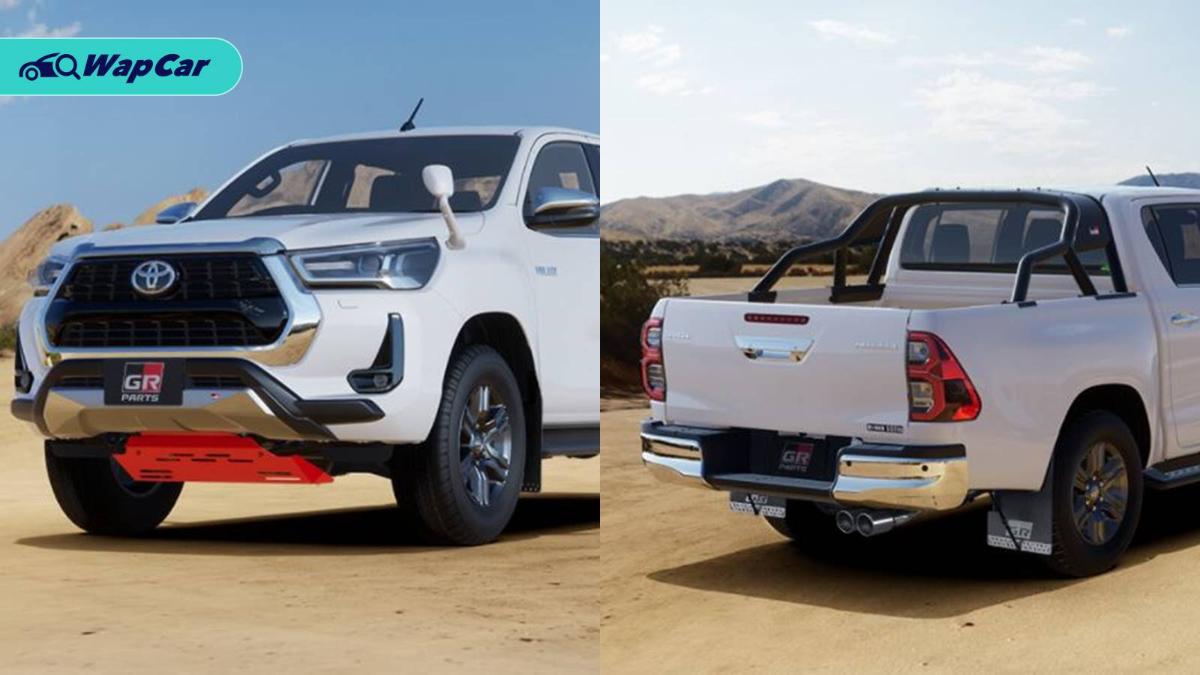 The Japanese usually jump at the chance to spice up fairly normal cars, and it's especially true for the men and women at Gazoo Racing. Yes, the team behind the Toyota GR Yaris raided their parts bin and dumped some good stuff on a 2020 Toyota Hilux.

GR’s styling package beefs up the Hilux’s already-tough exterior by a notch.

For an additional JPY 305,800 (~RM 11,950), buyers will get a silver bumper guard, striking red skid plate, steel side steps and matte-black sports bars that’s bolted straight on the flanks of the bed.

But GR knows that’s probably not enough, so for some spare change one can get dual exhaust tips, a choice of grey or red mudguards and power-retractable side steps.

That's not all though. 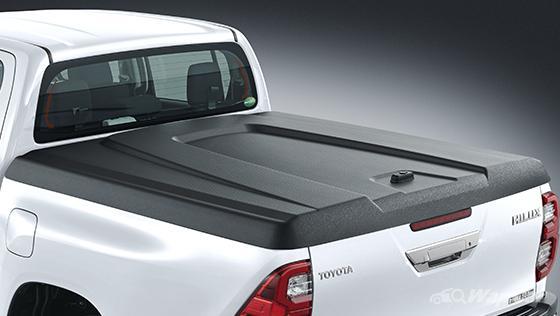 Besides these, GR also offers an Aeroklas hard tonneau cover for the bed, a set of eight JBL speakers and dark window tint.

However, to really emphasise to the world that you're not just driving a normal Hilux but a GR Hilux, you can get accessories such as door handle protectors and sunshade - GR-branded, of course.

Enough go with its show?

It’s not one for the drag strip, that’s for sure.

Carving backroads? A strong maybe, as the only performance upgrades offered here are a pair of anti-roll bars that cost JPY 110,000 (~RM 4,300) which should help this pickup truck steer and handle a little bit better. 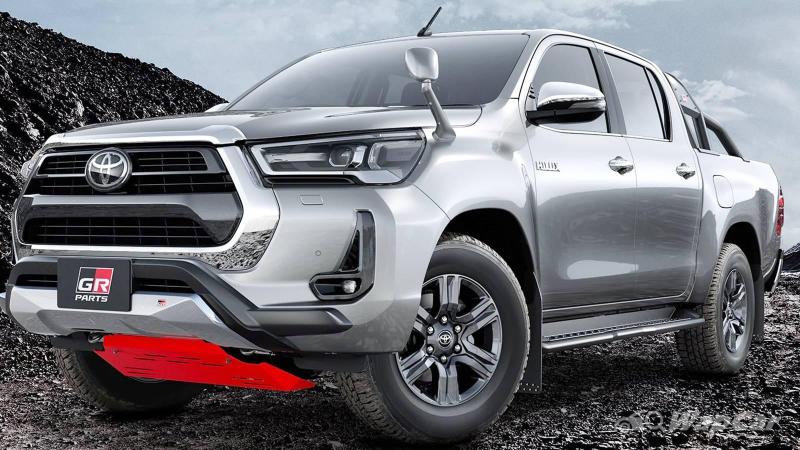 That's roughly what a brand-new Perodua Myvi costs. In one way or the other, it pretty much fits what GR stands for - injecting just a little bit of crazy in an otherwise normal car.

Whether you'd prefer one fancy pick-up truck or a Hilux-Myvi combo, we've got news for you.

Although there’s no definitive info about the GR-fettled Hilux making its way here, Toyota Malaysia has opened up order books for the facelifted Hilux.