HomeNewsSurprise! All-new 2022 Honda Civic FE could debut in Malaysia in 2021

The all-new 11th generation 2022 Honda Civic (FE) will be making its global debut in the US on April 28. So far, Honda has only released one front three-quarter view of the production-specs Civic FE. Although it will be debuting later this month, the Civc FE is not expected to go on sale until later this year, as a 2022 model.

In a very surprising move, Honda Malaysia has hinted that the all-new Honda Civic could be making its local debut in as early as this year, if all things go according to plan. Note we say debut, rather than launch, and emphasis on the keyword 'if.’

Although this has been confirmed by Honda Malaysia, we still find it hard to believe that the all-new Civic will be introduced in Malaysia this early, as new locally-assembled models typically need at least 6 to 9 months (after production starts in Thailand, the region’s ‘mother plant’) of lead time to re-tool the local plant. 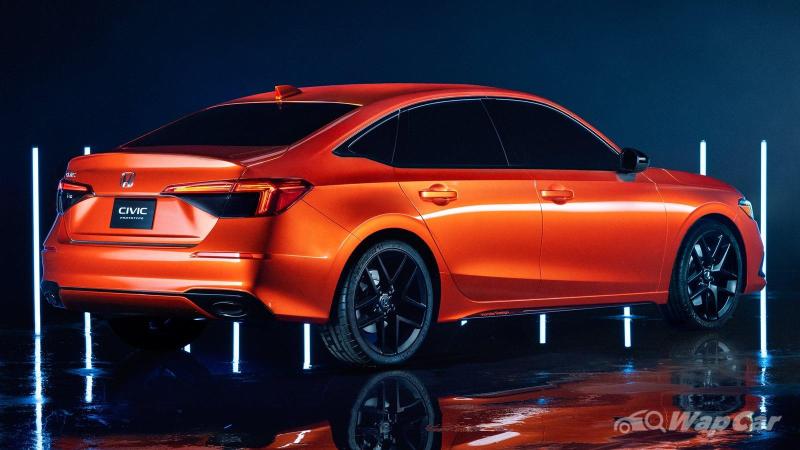 Honda Malaysia is most likely referring to an early preview of sorts for the Civic FE, rather than a market launch.

When asked by Honda Malaysia’s own With Dreams magazine on whether is there anything exciting in store for Malaysian fans in 2021, Mr. Sarly Adle Sarkum, President and Chief Operating Officer of Honda Malaysia said, “You didn’t see the Civic 2022 World Premiere on the internet? Where have you been all this time? Hints for 2021… ‘tunggu’…” 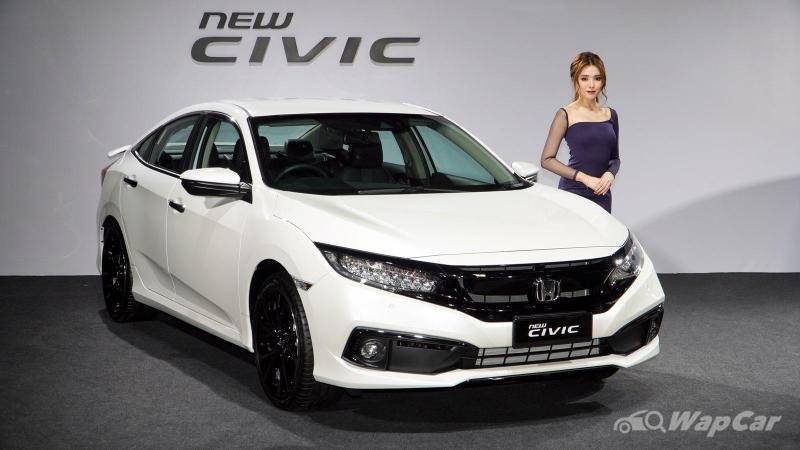 Sarly didn’t divulge any further information but the fact he mentioned 2021 is a big enough bomb shell.

At the moment, Honda Malaysia is still doing brisk sales for the outgoing FC-generation Civic. It’s Malaysia’s No.1 selling C-segment sedan by a wide margin. Its next closest rival is the Toyota Corolla Altis, which is imported from Thailand and thus is taxed much higher than the Civic. 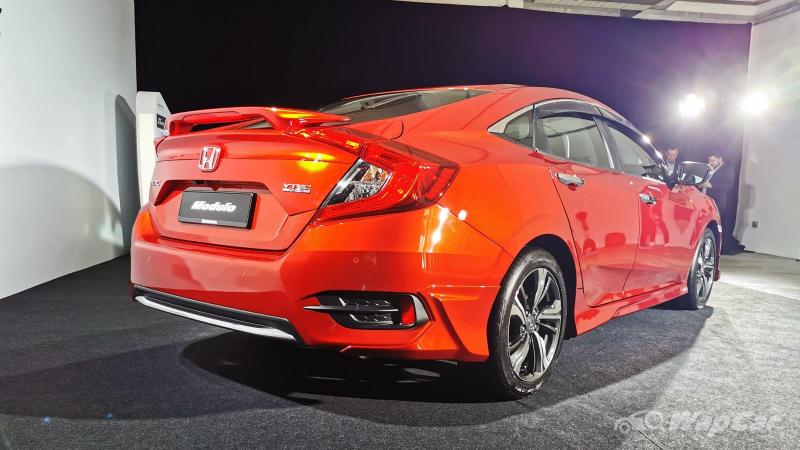 News of the impending launch of the all-new model have hardly dampened demand for the current Civic.

From the pictures, first impressions of the Civic FE isn’t as good as the outgoing Civic FC.