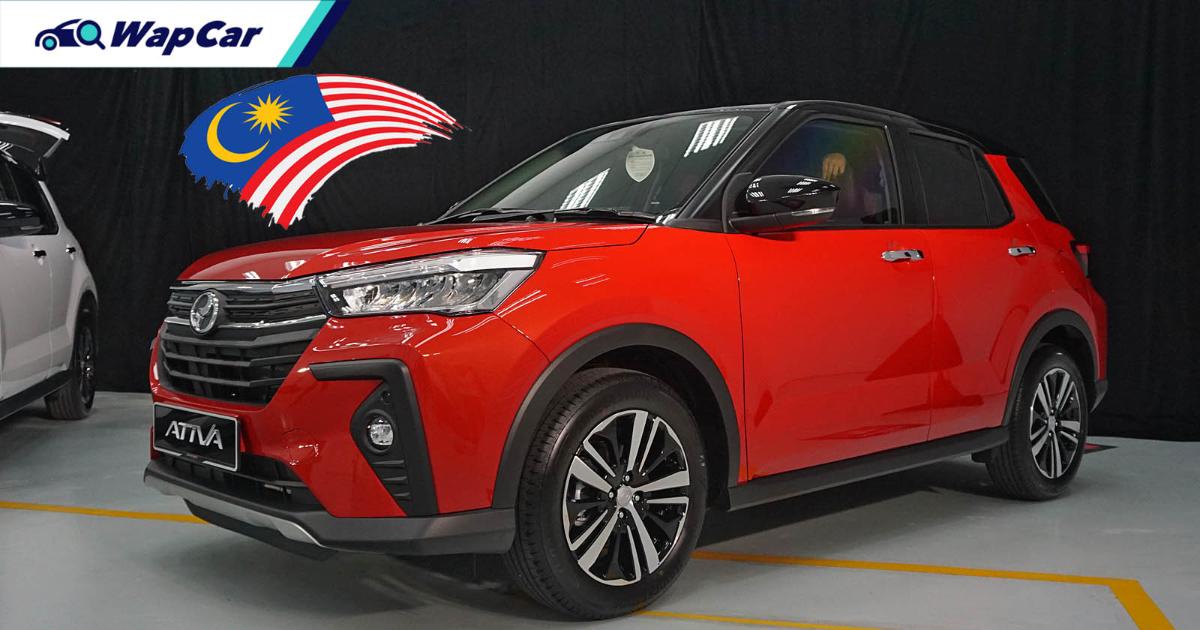 Yes, you read that correctly – the recently-launched 2021 Perodua Ativa is more Malaysian than the Proton X50. 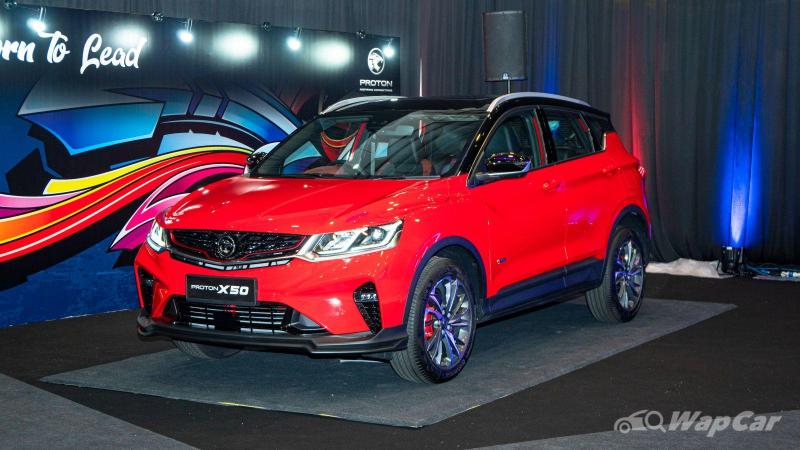 Recall that when Proton introduced the Proton X50 back in October 2020, the company stated that the new SUV has around 45% local content at launch and has 406 unique parts compared to the Geely Binyue donor car. 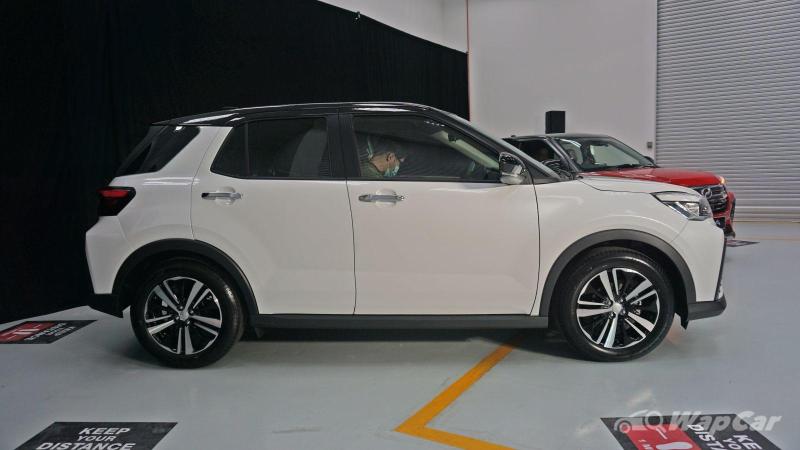 But the 2021 Perodua Ativa is even better, as Perodua explained that the Ativa boasts 95% local content – on par with models like the Perodua Bezza, Perodua Myvi, and Perodua Aruz.

“The Perodua Ativa’s competitive pricing was made possible by its 95% localisation rate – the highest initial local content rate for any Perodua model. Even the engine and transmission are locally manufactured,

“Our involvement with the Ativa began from the drawing board – 54 of our designers and engineers worked with Daihatsu on this model since 2018.

“This close collaboration allowed us to include the Malaysian automotive ecosystem in the development of this model, and the suppliers rose to the challenge and were able to reduce their costs,” Dato’ Zainal said.

However at this point, we have to point out that the definition of ‘local content’ is very loosely defined, and is easily manipulated by manufacturers to gain excise tax rebates.

See, many local manufacturers / assemblers import automotive components from other countries, and then assemble these overseas-sourced components into a module here in Malaysia, and pass off the entire part as a ‘local item.’ In reality there is actually very little work done locally.

We are not saying that Perodua's local content claim is a lie, just don't take such claims at their face value. 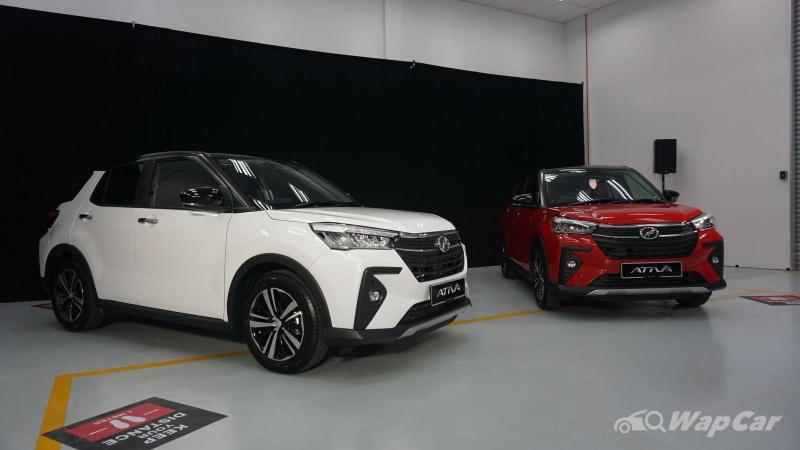 Like the Perodua Axia and Perodua Bezza, the 2021 Perodua Ativa is produced at the Perodua Global Manufacturing Sdn Bhd (PGMSB) plant. 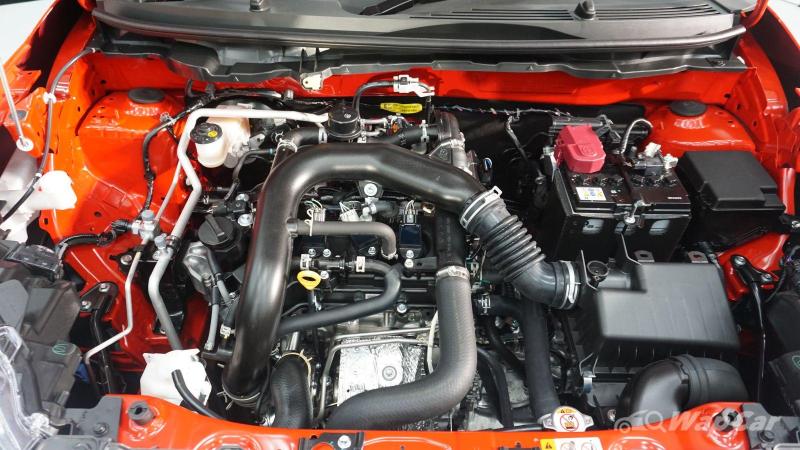 While the Proton X50’s local content may seem low, the figure will increase over time as Proton localizes the X50 even further.