HomeNewsThe uncanny link between GR and the Honda Jazz...but it's not what you think it is

The uncanny link between GR and the Honda Jazz...but it's not what you think it is 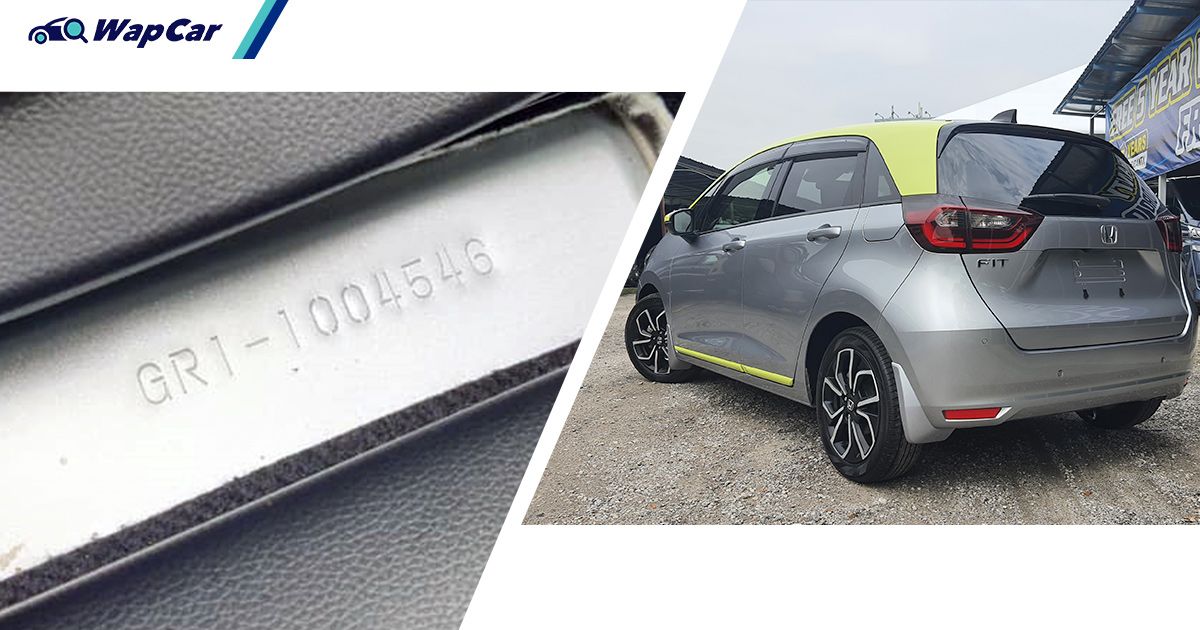 On the set of shooting both the new Honda Jazz yesterday, we uncovered something that we thought was pretty interesting, to say the least. 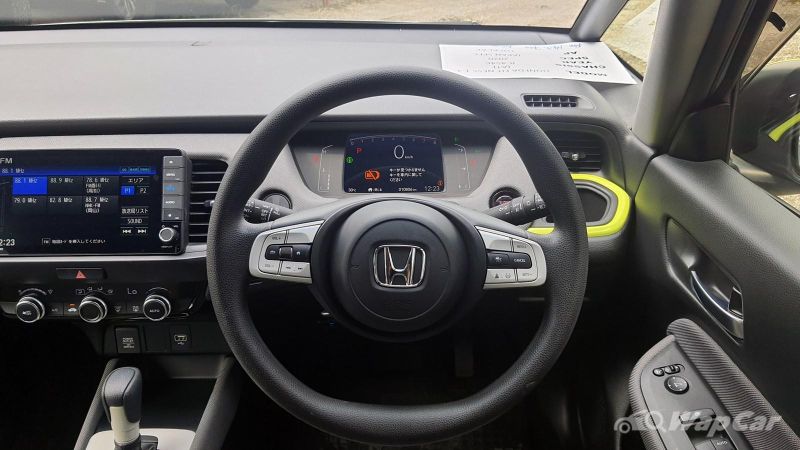 From its lively looks to its simplistic interior, there's plenty to like about this little quirky car. No matter that we didn't get it officially – leaving the Honda City Hatchback to take its place – recond dealers are slowly bringing them in. 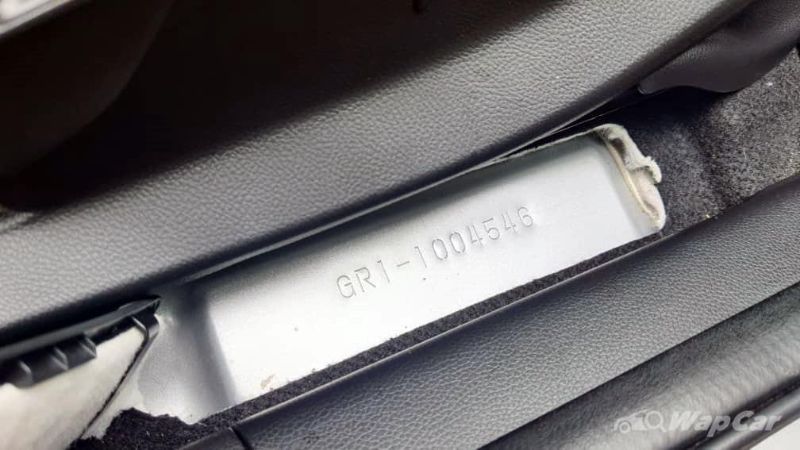 So what did we see that was so interesting? It's got GR stamped on it. No, it's not short for Gazoo Racing, but rather the Jazz's model code. GR1 covers up to four variants of the regular Jazz, and GR5 refers to the 1.3-litre Jazz Crosstar, of which we'll feature next.