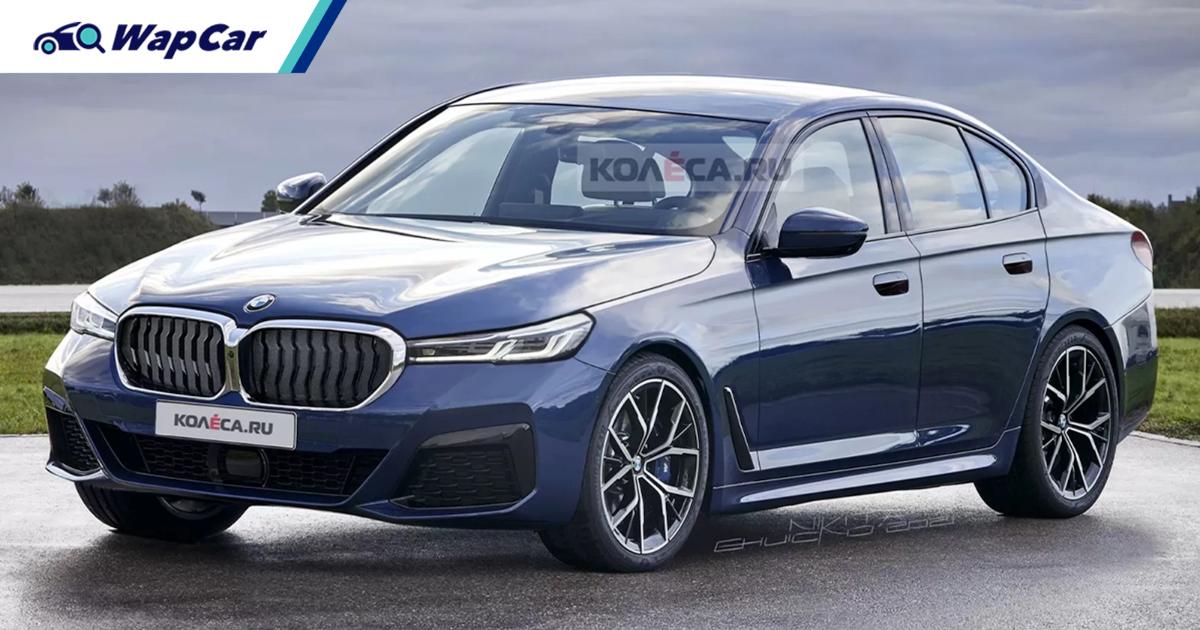 Spyshots of the next-generation 2023 BMW 5 Series, widely reported to be codenamed G60, begun surfacing on the internet recently. Based on those photos, rendering wizard Nikita Chuiko from Kolesa had a go at visualizing it.

Keep in mind that this based on an early test mule, which may have additional panels underneath the camouflage to further disguise a few design cues. That being said, this rendering can still give a good idea of what the next-gen G60 BMW 5 Series could look like.

From the front, the headlamps appear slimmer than the current G30 5 Series while the front grille has been expanded, though not the point of being categorised as a massive grille. 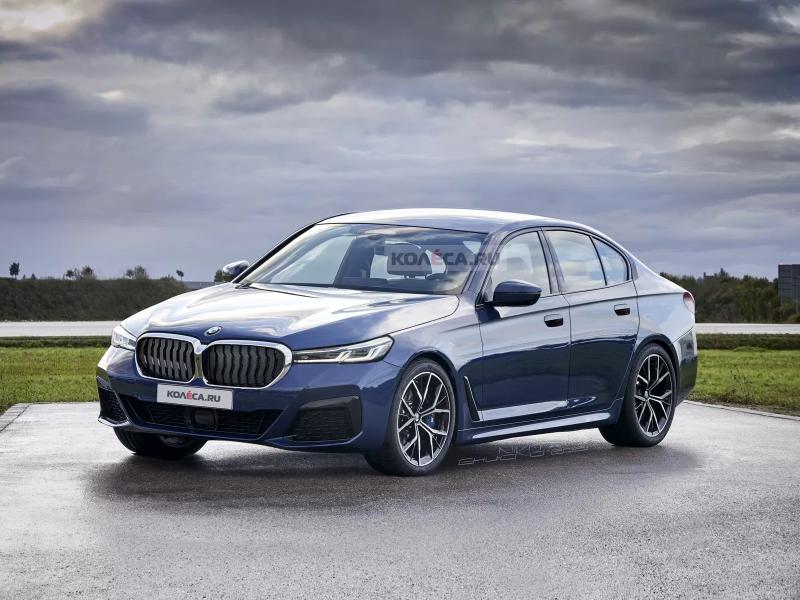 Interestingly, it appears BMW has returned to the pull-up style door handles as opposed to the pull-out handles that are commonly featured today. This is said to improve aerodynamics and can be seen in the freshly-unveiled 2022 BMW 2 Series Coupe. 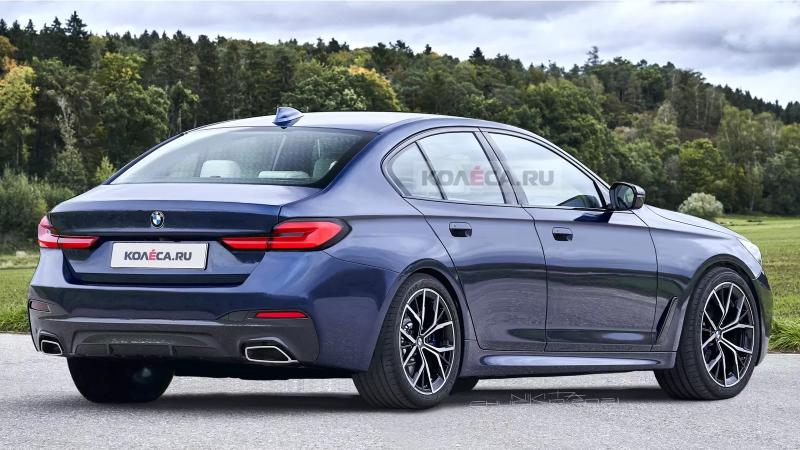 Other visual details observed include the ascending window line at the rear doors and a downward sloping boot lid.

BMW Blog reports that the G60 5 Series will enter production in 2023 with electrification from the get go. The current 530e and 545e powertrains could soldier on to the next generation, and joined by a full-electric version of the 5 Series. 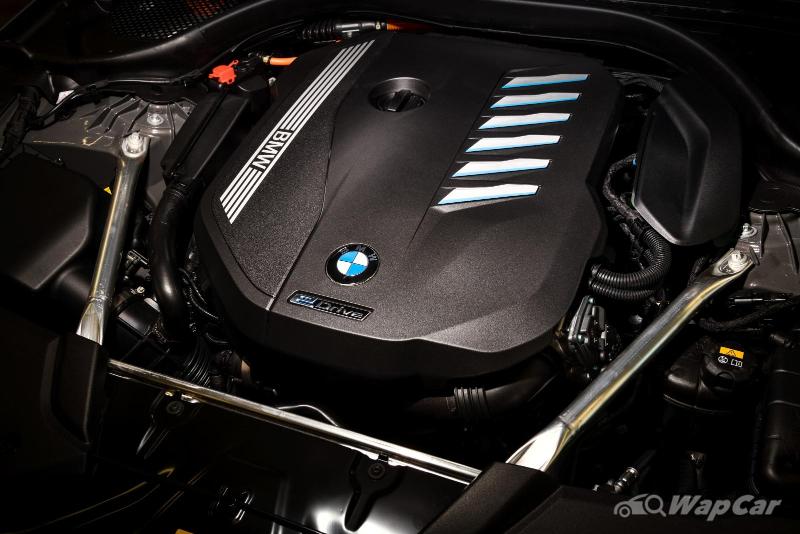 Details are scarce for now and more shall be revealed as we approach its debut, which won’t be happening so soon, possibly towards the tail-end of 2022.

Also read: Half of BMW’s engines will be gone by 2025, EV variants to cover 90% of segments