Used Honda CR-Z for RM 43k: Is it safe to buy the sport hybrid second-hand? 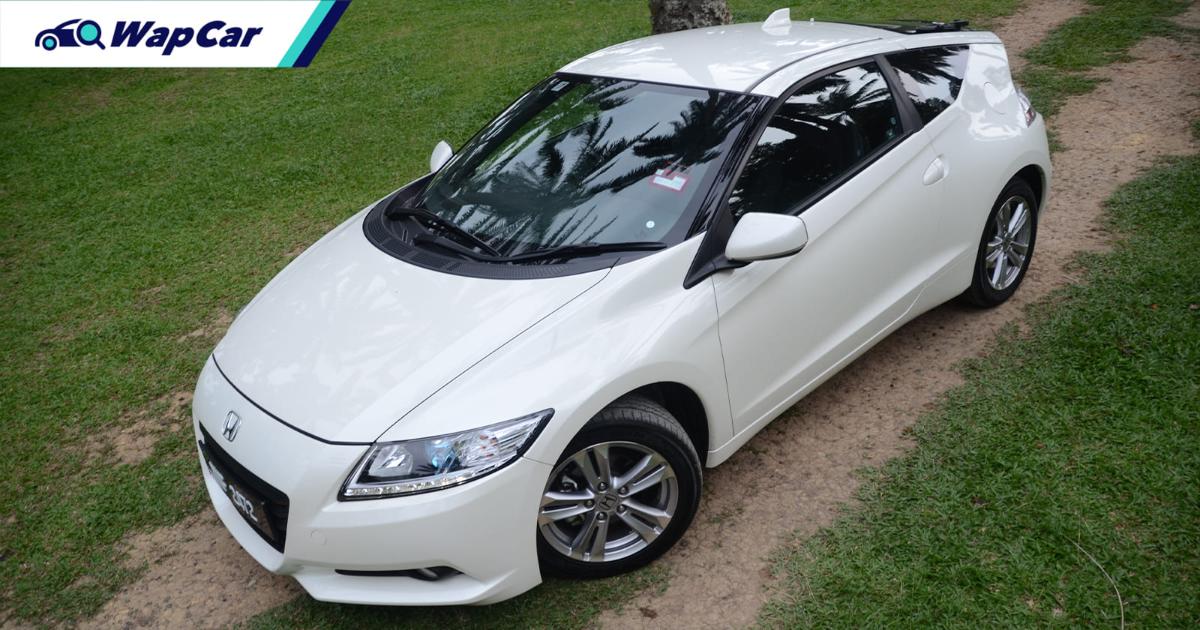 The Honda CR-Z needs no introduction. The sporty hybrid was an instant hit when it was first introduced to the world as the spiritual successor of the Honda CR-X. Though it was well-favoured by car lovers Honda decided to discontinue the car worldwide so you can only find the sport hybrid coupe on sale in the used car market. For RM 43,000, should you invest in the CR-Z? 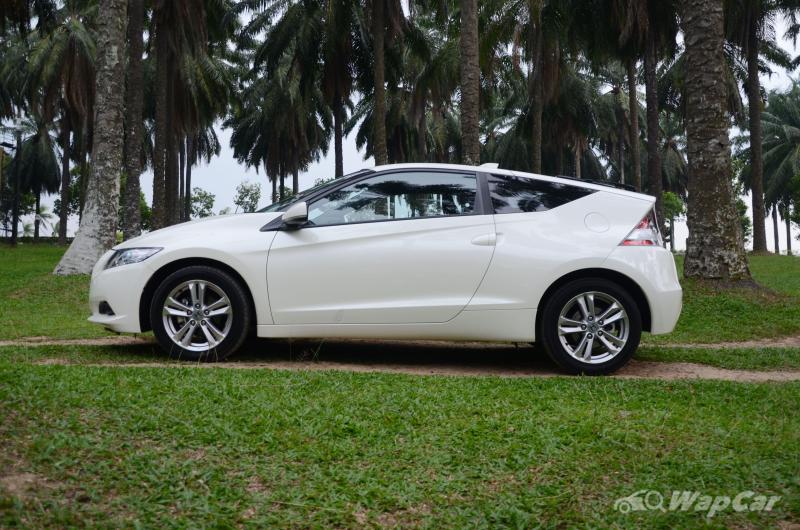 Well, this is a Honda after all, even though it is a hybrid it still bears the same bullet-proof reliability that the brand is well-known for. The common problems that owners of CR-Zs usually face are mostly wear and tear issues instead of anything caused by unreliability.

To find out more about the issues, we talked to the fellows over at G Tuned Motorsport in Petaling Jaya.

One of the most common issues on the CR-Z is the Electric Power Steering (EPS) where the steering will suddenly feel very heavy and even result in unpleasant noise.

The CR-Z’s hybrid battery cooling fan is also known to fail causing the battery to overheat. The component costs around RM 500 to RM 700 to change.

Other than that, some CR-Zs also have issues with its inverter which causes the hybrid system to stop functioning leading the engine to stall without warning. Changing the inverter will set you back around RM 3,000 to RM 7,000 depending on whether the replacement component is new or reconditioned.

Though the CR-Z battery is not known to cause trouble for owners but it does need to be changed when the battery has reached the end of its lifespan. Changing the battery will cost around RM 5,500 to RM 6,500.

How much does the service cost?

Like most cars, the CR-Z has to be serviced every 10,000 km. Since it is a Japanese car, expect the usual service and maintenance costs to be lower than the average continental car. 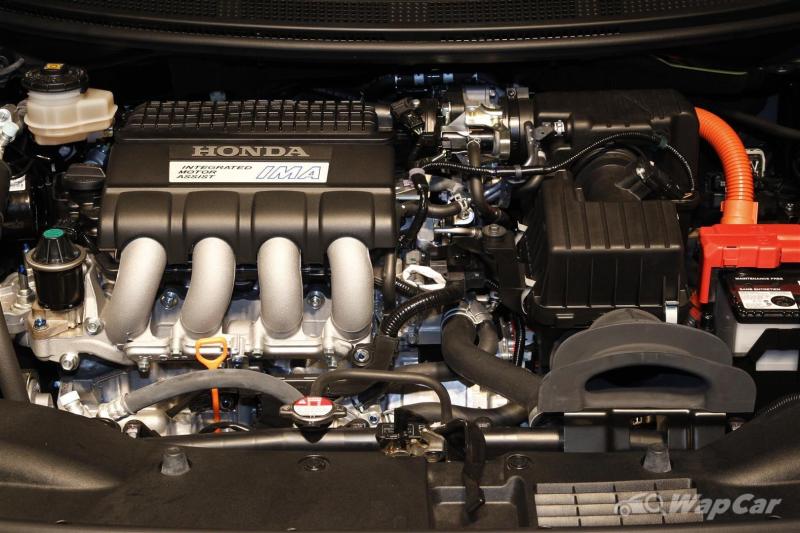 For your information, the CR-Z is one of the rare hybrid cars in the world that also comes with a manual transmission. If you’re one who prefers a unit with the 6-speed manual transmission, you will need to change the worn clutch which will cost you around RM 2,500 to RM 3,000.

Which model should you get?

As always, we recommend setting your sights on the facelifted model as car companies have usually weeded out any mass issues the pre-facelift model faced.

The Honda CR-Z was only on sale in Malaysia for 4 years, it was launched back in 2011 and Honda Malaysia introduced a facelift in 2013 before it was discontinued in 2014 after the tax incentive for fully imported (CBU) hybrid cars ended. 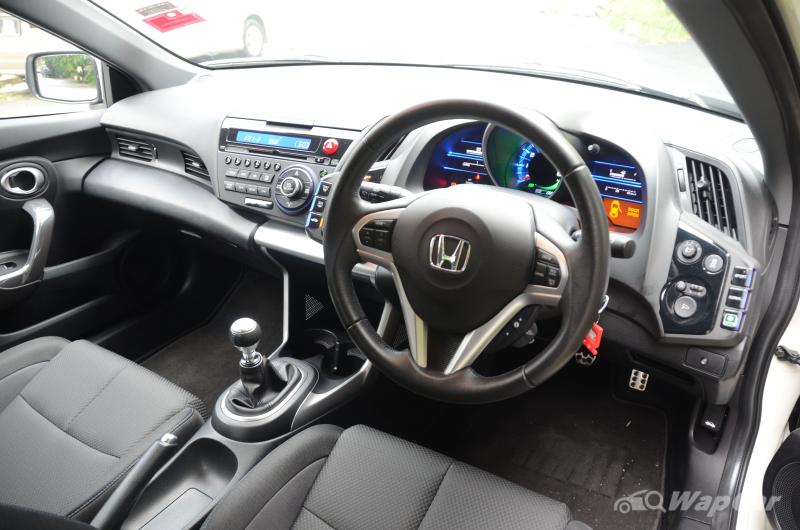 It is the cars sold between 2013 to 2014 that you should set your sights on, especially if the unit was well cared for throughout its previous ownership.

We advise you to pick a unit that has not been under the modification knife.

Unfortunately, most CR-Z owners tend to modify their cars like switching out the hybrid engine in favour of a more powerful one but don’t give up searching for a unit that has not been touched.

The pre-facelift and facelift CR-Zs are very similar in looks as Honda did not make many changes to it. The differences between the generations are very minor, but the biggest tell-tale sign is the new HID headlights on the facelift. 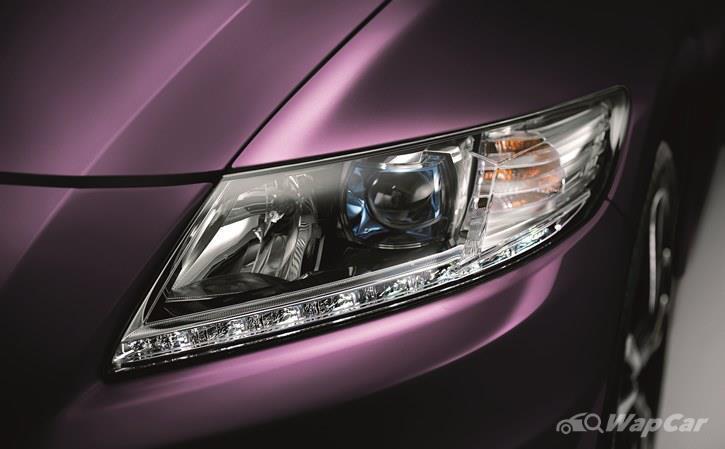 The engine on the facelift was also retuned to offer more power than the pre-facelift as it dispenses 136 PS and 190 Nm compared to the previous model’s 124 PS and 174 Nm.

Honda has also added an extra Plus Sport system on the facelift. Think of this as the MGU-K unit on the F1 car where it gives the CR-Z a power boost. 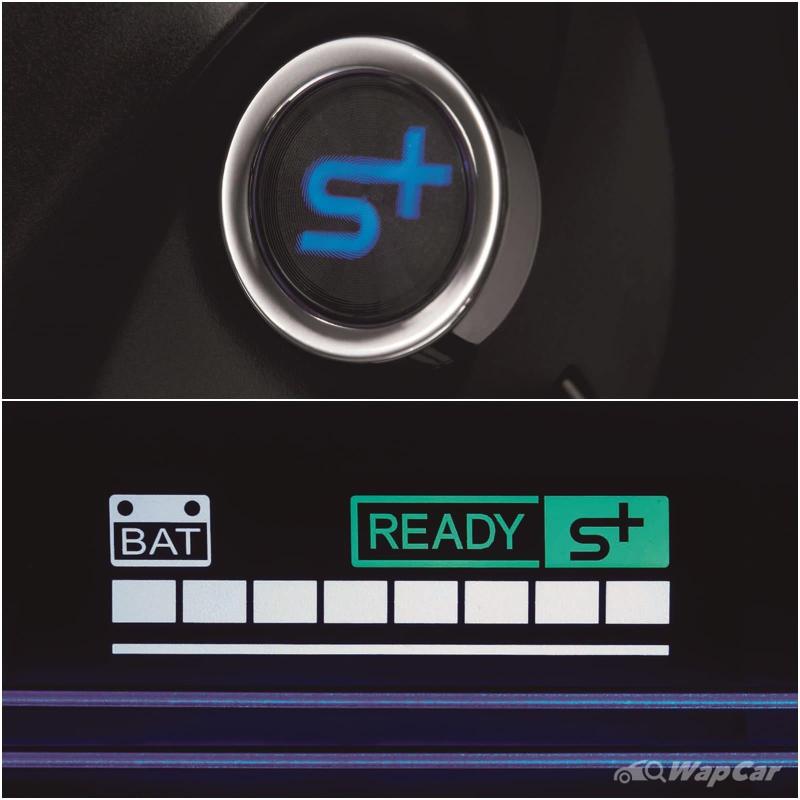 The Honda CR-Z on the used car market

Based on our research, a Honda CR-Z facelift registered in 2013 can now be found on the used car market for as low as RM 43,000. But said price is listed for a CR-Z with a CVT. If you prefer the 6-speed manual CR-Z then prepare to fork out at least RM 52,000.

Keep in mind that the prices you see on used car listing websites are usually not final. There are often several hidden costs to complete the process of transferring the ownership of the car. 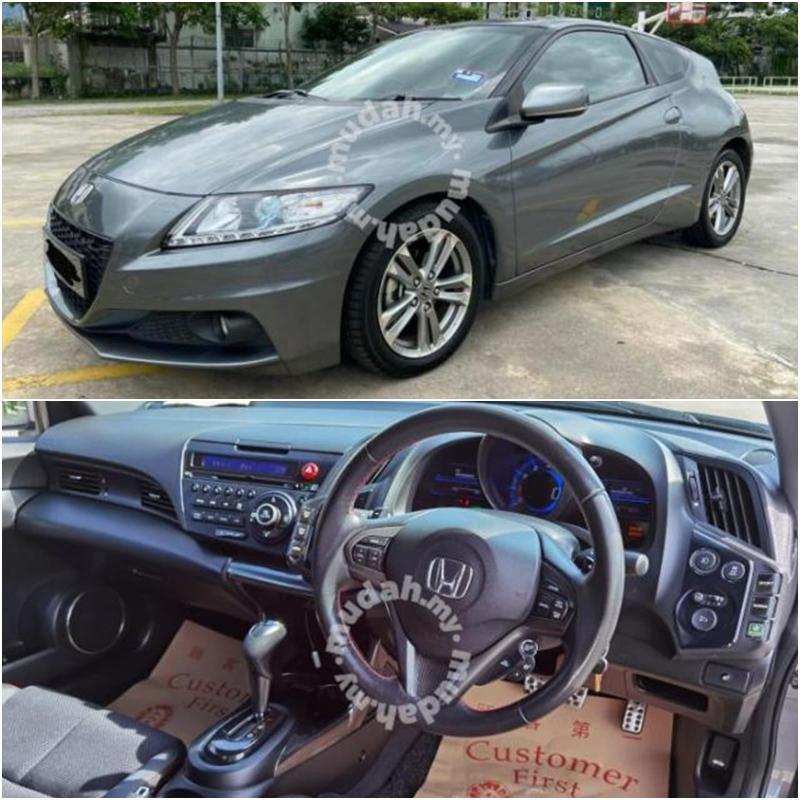 Like in our Volkswagen Golf GTI used car guide, we highly recommend to look to private sellers, not only to avoid issues like mileage tampering but, as the CR-Z is a hybrid, it is important to have the full record service to fully understand how the previous owner cared for the car.

Other than that, make sure you test drive the car to make sure the car doesn’t have any prior heavy damage from either accidents or floods. 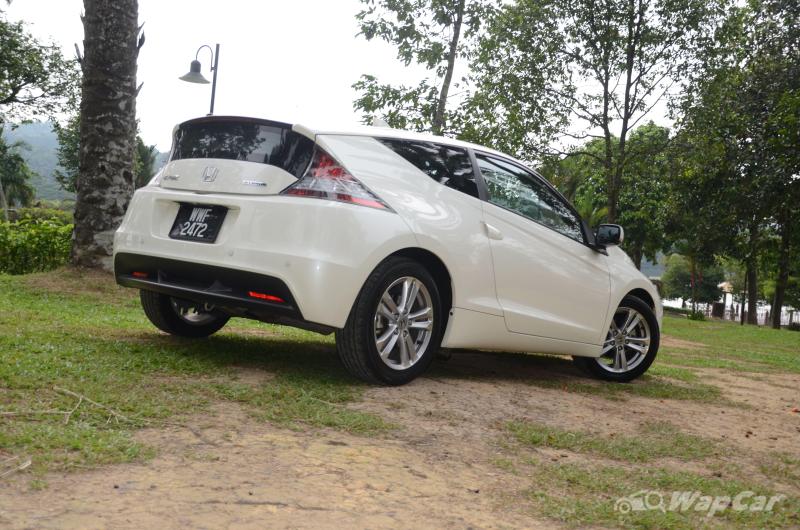 Though production ended in 2016 worldwide, the Honda CR-Z has gone down in history as a well-loved model. Even now, 5 years since it was discontinued, many car enthusiasts still lament the end of the car’s production and many hoped to see the return of the model.

So, while we wait for Honda to decide if they would launch yet another fun car like the CR-Z, buying one used isn’t a bad idea at all.