Watch out, Tesla! Lynk & Co Zero EV zeroes in for production in 2021 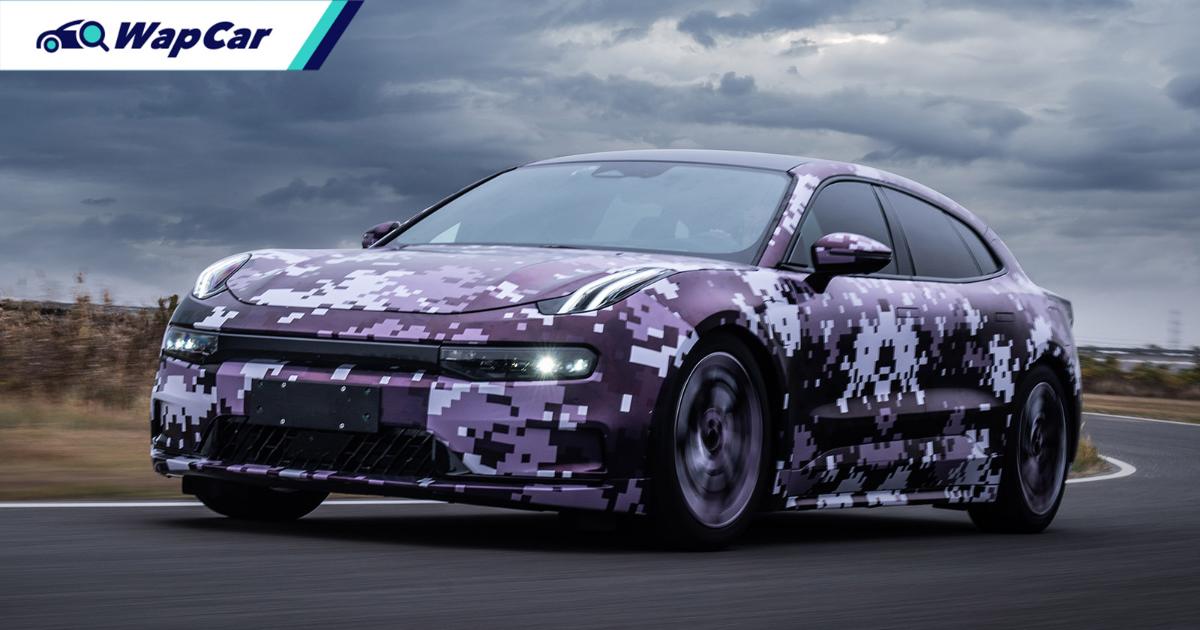 Remember the Lynk & Co Zero EV? It was Geely's eccentric sub-brand's take on Tesla and this pre-production Zero looks very similar to the concept. 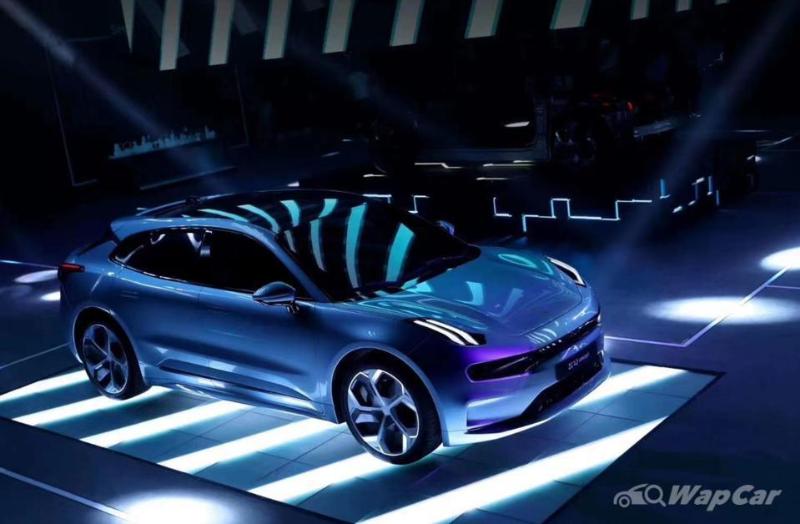 It took only 3 months for the Lynk & Co Zero to go from concept to production body-in-white (BIW) to pre-production performance tests. Talk about being fast-paced! 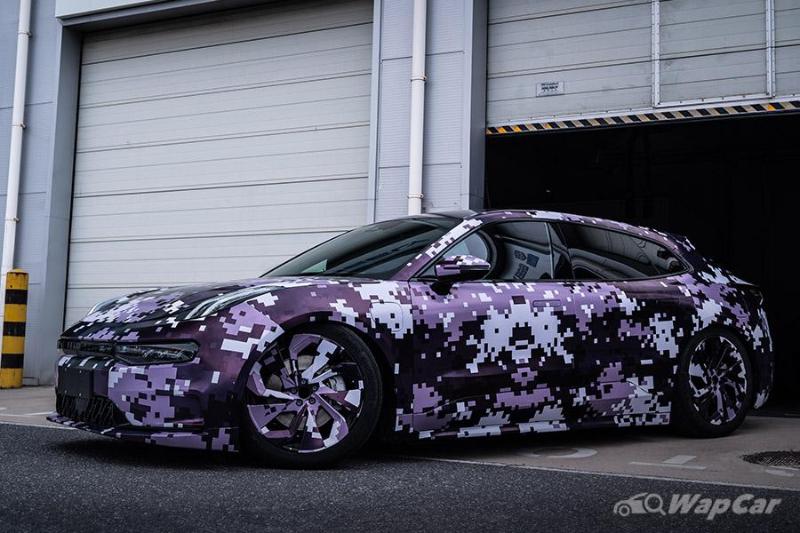 Though the model shown is fully camouflaged, we love the shooting brake body style that makes it look like a Porsche Panamera Sport Turismo. 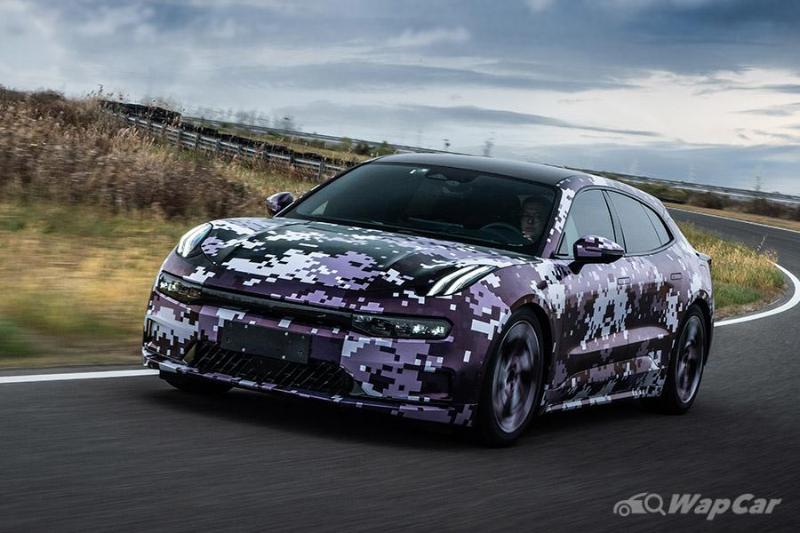 Speaking of fast-paced, the Zero EV recorded a 0-100 km/h time of under 4 seconds at the Yan Cheng test track. Still doubling down on a Tesla?

Lynk & Co has stated that the Zero EV would have a targeted range of 700 km and an 800-volt battery pack that claims to have no power degradation for the first 200,000 km of its targeted 2-million km lifespan. 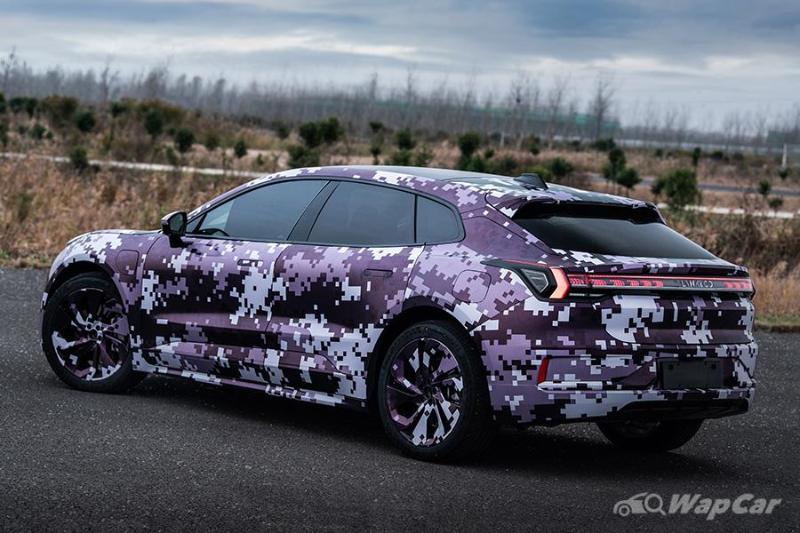 It has also undergone ‘Moose Testing’ to test the EV’s agility during high-speed large object avoidance along with chicane handling tests. This is probably helped by the position of the batteries which allows a 50:50 balance and a low centre of gravity. 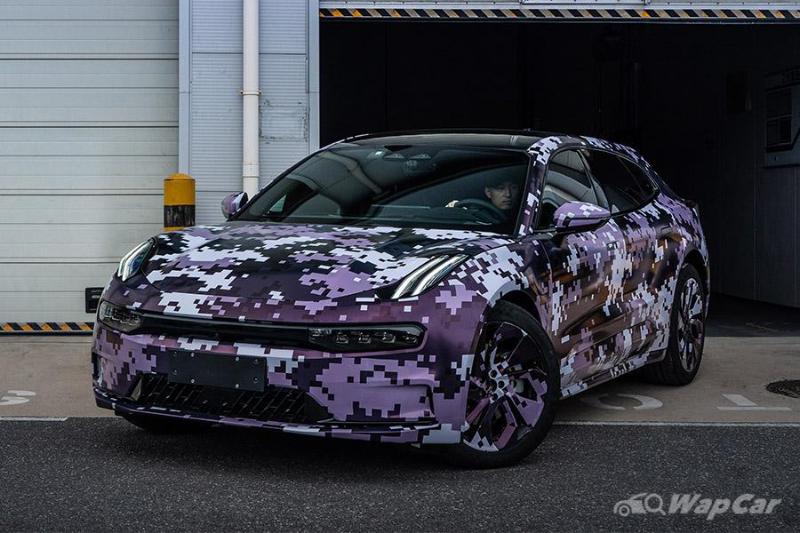 During the test, the Lynk & Co Zero EV also showcased some other features including fully controllable air suspension and class-leading luxurious performance.

The Zero EV will be built on Geely’s Sustainable Electric Architecture (SEA) platform which will also be used on future Volvo models. 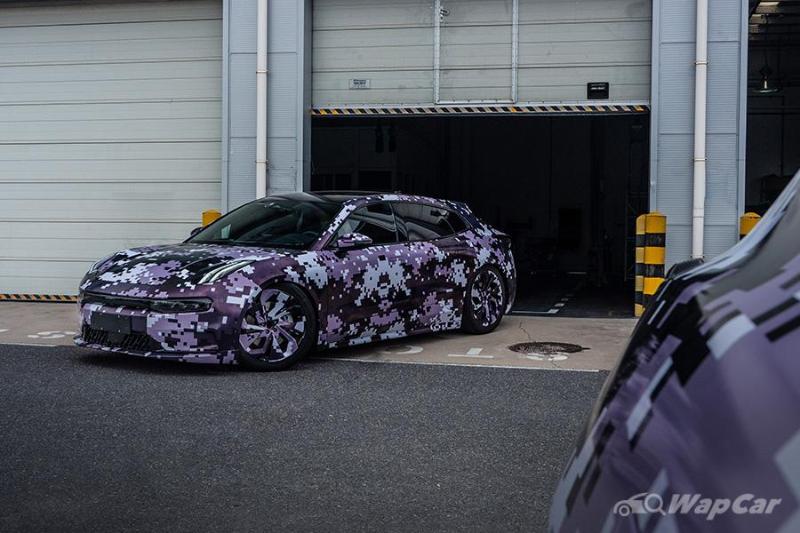 As for the Zero EV, further physical testing such as wind tunnel, and cold and hot weather testing is expected to continue all through early 2021. The model is confirmed for production in mid-2021 and if everything goes according to plan, the Zero EV will go on sale in the last quarter of 2021.