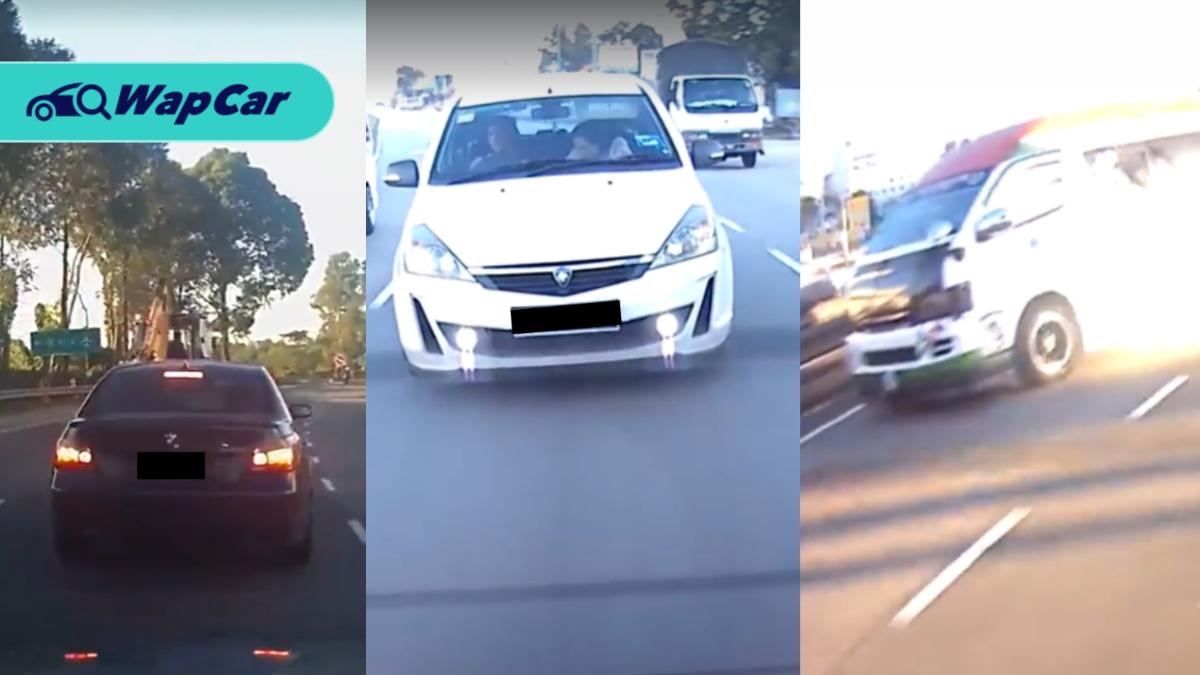 Many would pay good money to attend advanced driver training school, but this Proton Exora driver seems like he doesn’t need any training to be able to pull a last-minute lane change perfectly! We remind everybody that with great skills, also comes great responsibilities.

The incident happened 2 days ago (disregard the date on the video) around the old Serdang area. In the video, we can see a white Proton Exora weaving as it approached the car with the camera before making a dangerous lane change.

His sudden movement caused the tour van cruising on the fast lane to execute an emergency manoeuvre that locked up all its wheels, narrowly avoiding hitting the car with the dashcam and almost turning turtle.

The owner of the footage also uploaded the video of the front view that showed the Exora speeding pass his car. The worst part of it all was the sudden braking, as is evident by the emergency stop signal on the BMW 5-Series ahead, that was caused by a tractor. 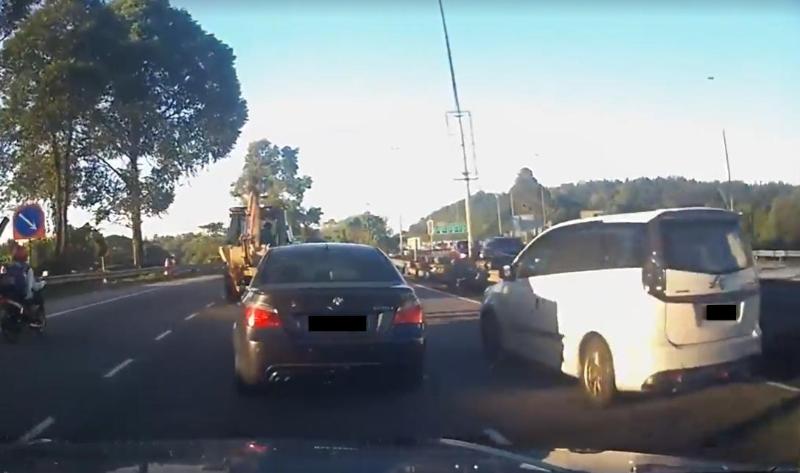 If the Exora driver had missed his lane change, the results would have been disastrous. Multiple scenarios could have resulted in the loss of life.

But before we condemn the Exora driver for reckless driving, let us remind everybody that there is a high chance the driver is experiencing an emergency. 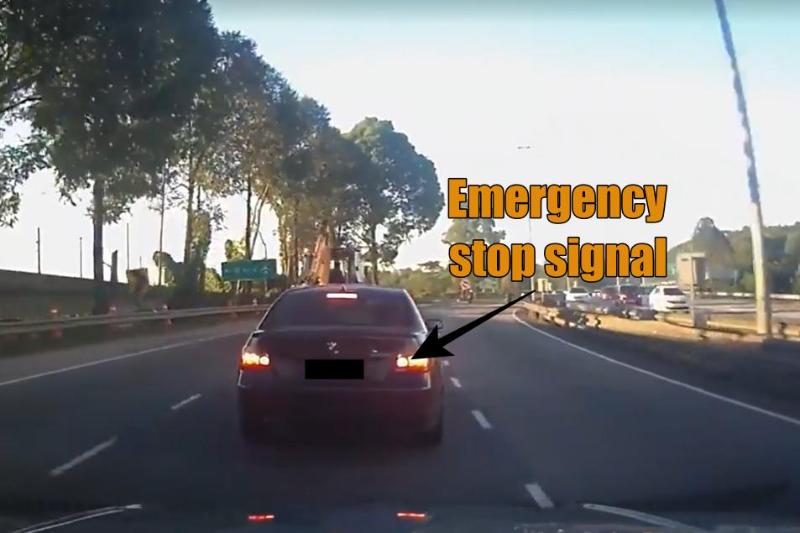 If you look closer at the body language of the passengers in the Exora, you can see that they were frantic about something and the woman was leaning to the side as if in pain.

Not everybody drives recklessly for no reason, some drivers are forced to do so and the roads around Serdang aren’t exactly “emergency friendly” which the government has yet to address. 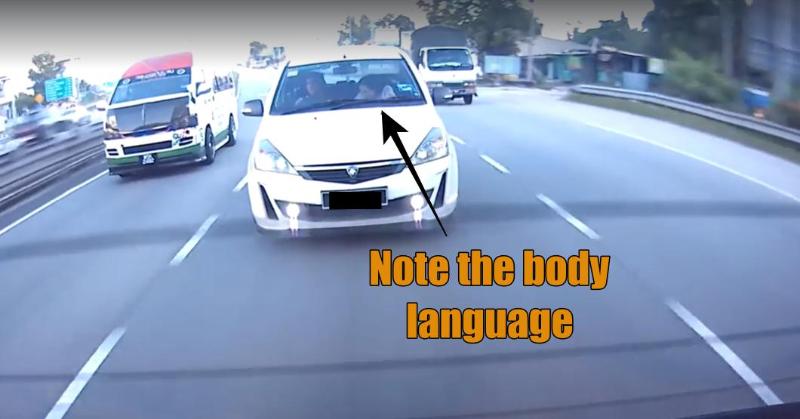