Fuel consumption is most intuitively measured as the fuel required to travel a unit distance, which is known as L/100 kilometers.

Fuel economy, as the inverse of fuel consumption is another common indicator, which is calculated as the distance traveled per unit of fuel, such as kilometers/liter or miles/gallon.

The fuel consumption of a car mainly depends on its power technology and size. These variables include:
1. Road, traffic and weather conditions
2. Driving style
3. Vehicle speed, load and condition

Is this way, you are easy to get the monthly fuel cost of Toyota Harrier by our fuel cost calculator. 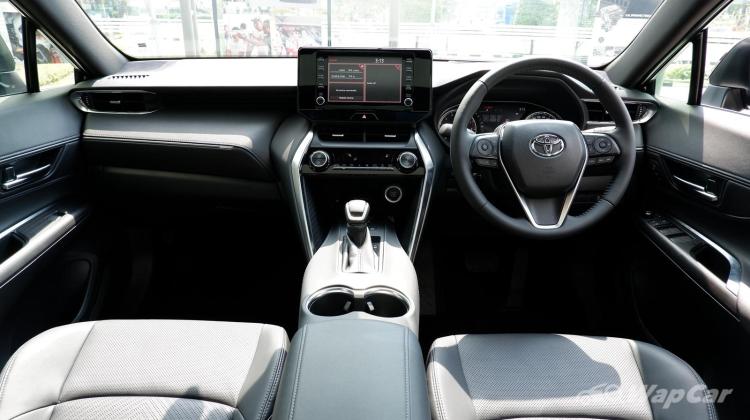 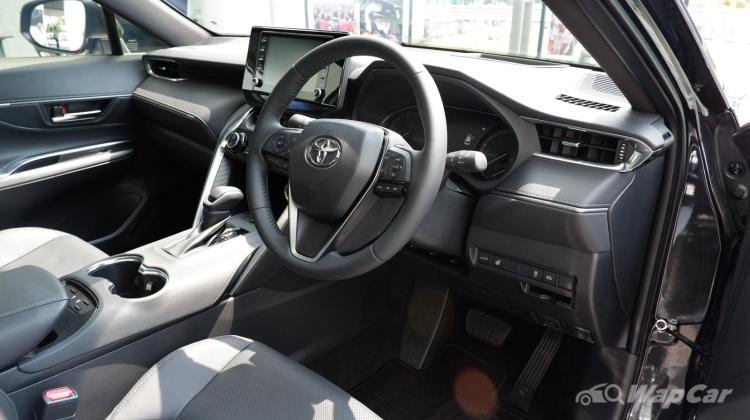 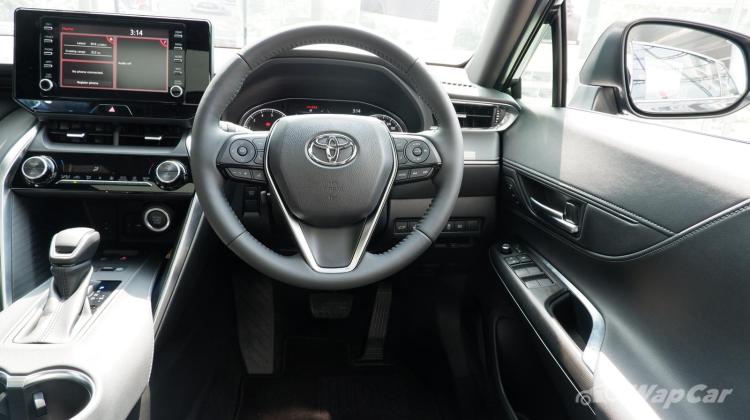 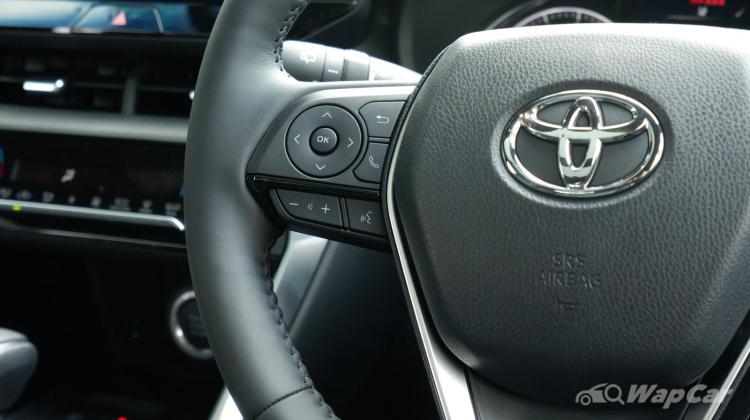 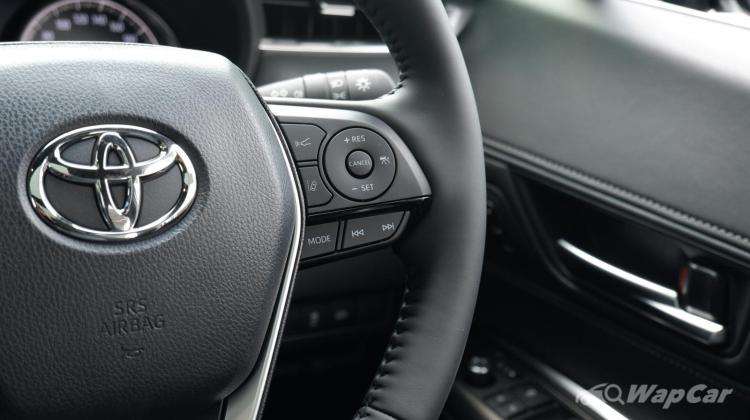 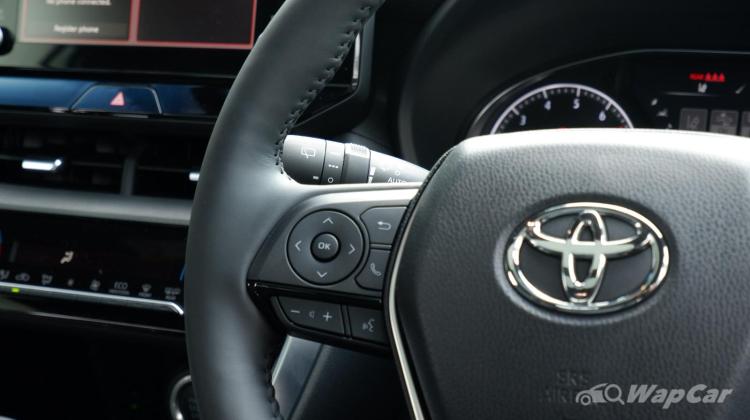 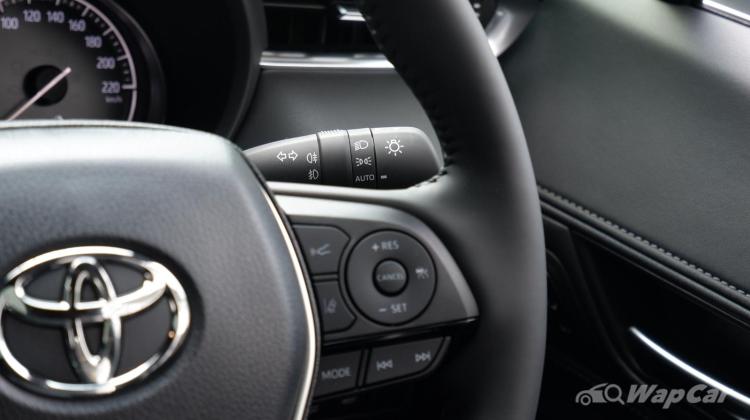 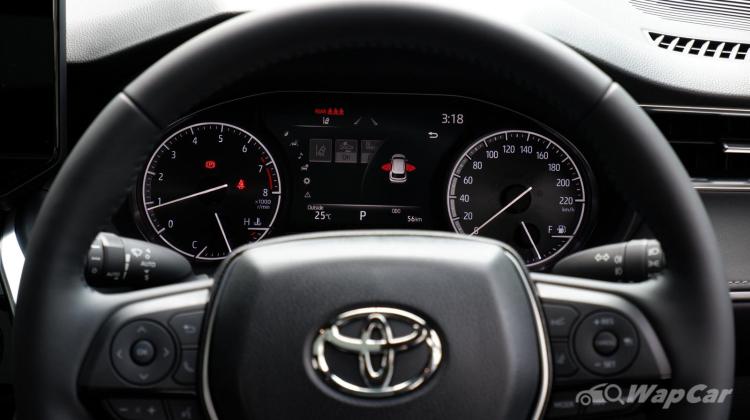 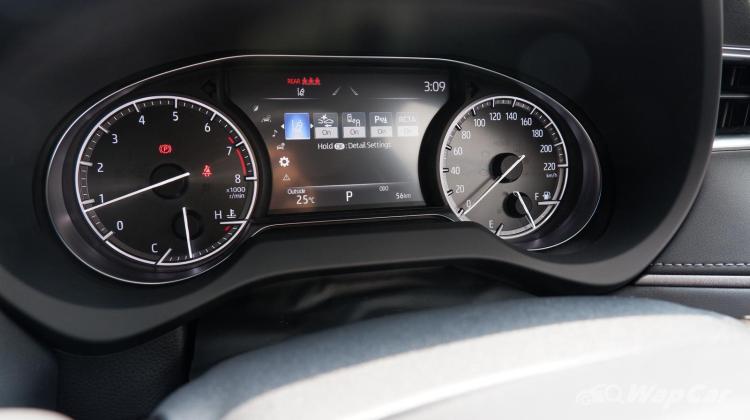 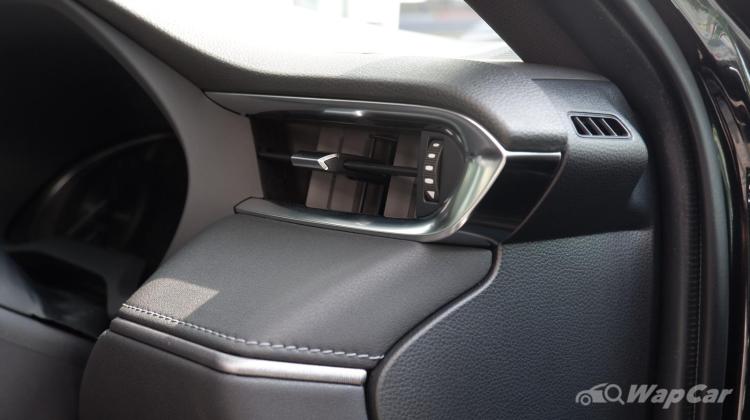 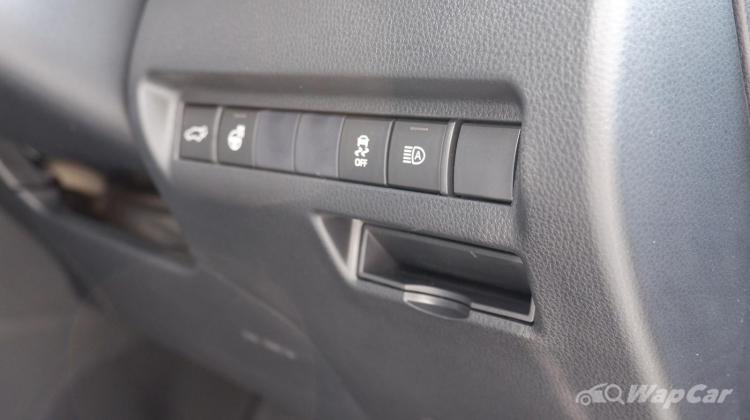 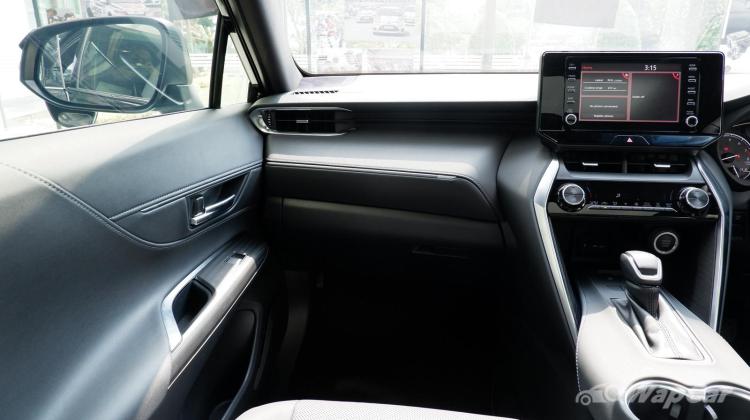 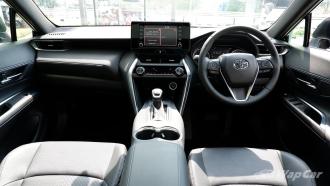 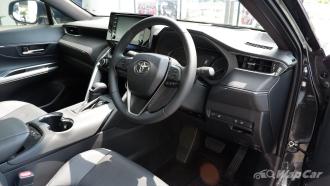 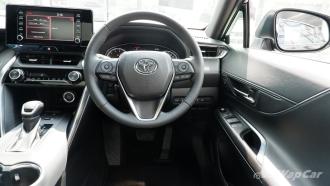 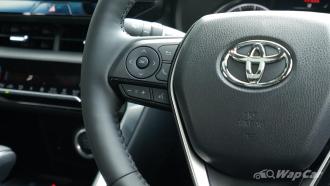 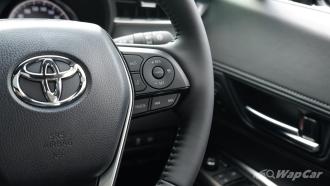 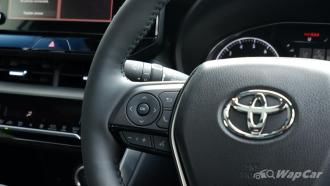 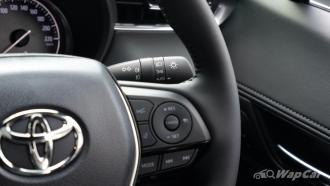 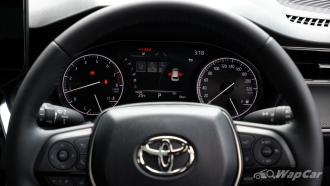 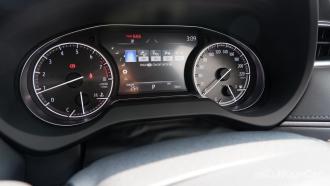 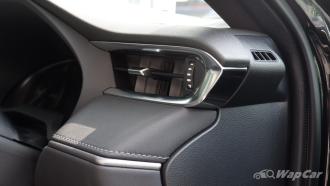 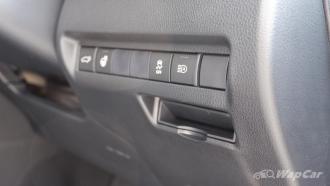 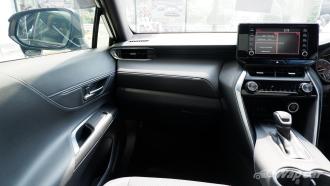