Naza Kia Malaysia has officially launched the 2021 Kia Seltos in Malaysia, nearly a year since the model was first previewed to dealers in February 2020. The model is imported (CBU) from India.

Below are the prices of the Kia Seltos in Malaysia:

As reported earlier, two variants will be offered, namely the EX and GT Line. Both variants are powered by a naturally-aspirated 1.6-litre four-cylinder petrol engine that outputs 123 PS and 151 Nm, mated to a six-speed automatic transmission. The Kia Seltos is a front-wheel drive-only model. 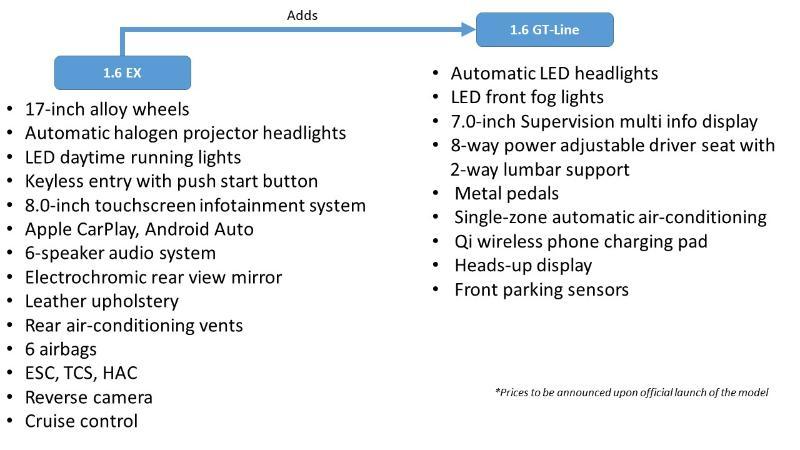 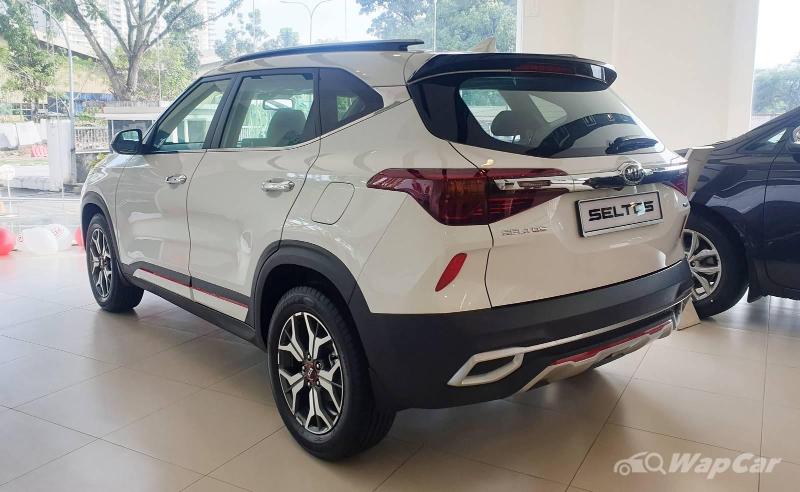 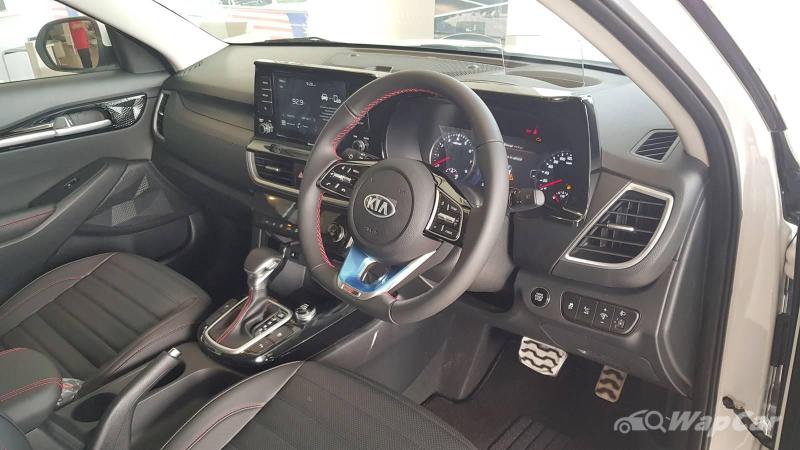 The Kia Seltos enters a hotly-contested segment that’s populated with models such as the Honda HR-V, Hyundai Kona, Proton X50, and Renault Captur.