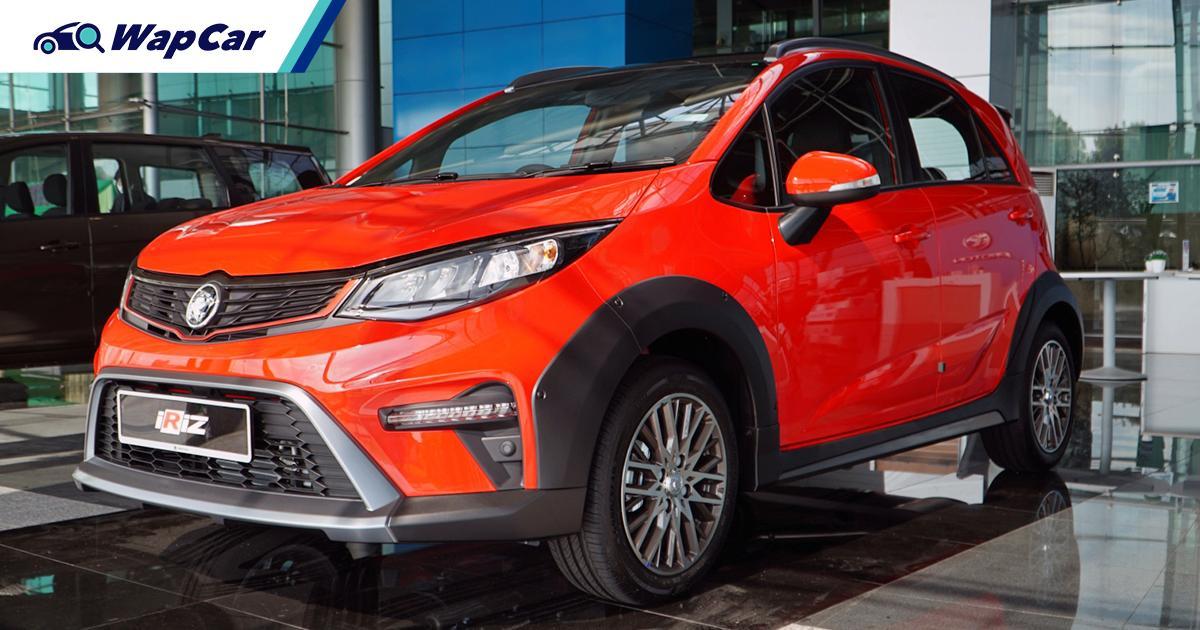 The 2022 Proton Iriz facelift saw a trim in its line-up, now with just three variants available – Standard, Executive, and Active. Prices start from RM 40,300 to RM 54,000 (OTR without insurance, with SST rebate). 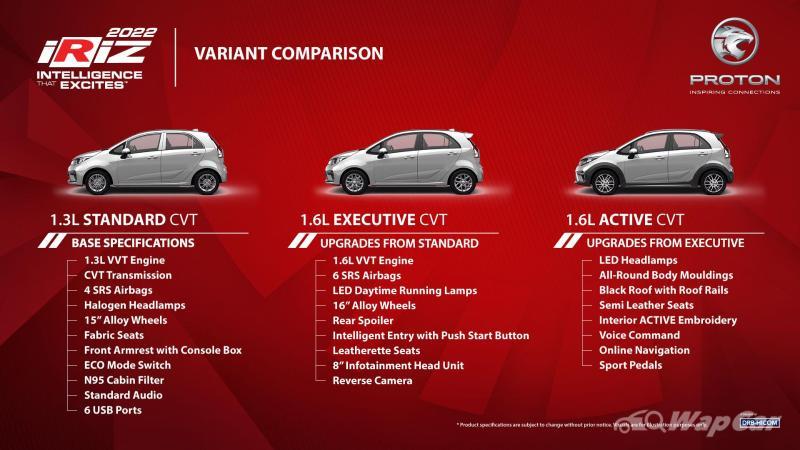 Just to refresh our minds on the changes, the most prominent change from the exterior is on the new Active variant. It gets black plastic cladding all round, larger 16-inch wheels, roof rails, and LED headlamps. Lower rung variants make do without the crossover look and LED headlamps. 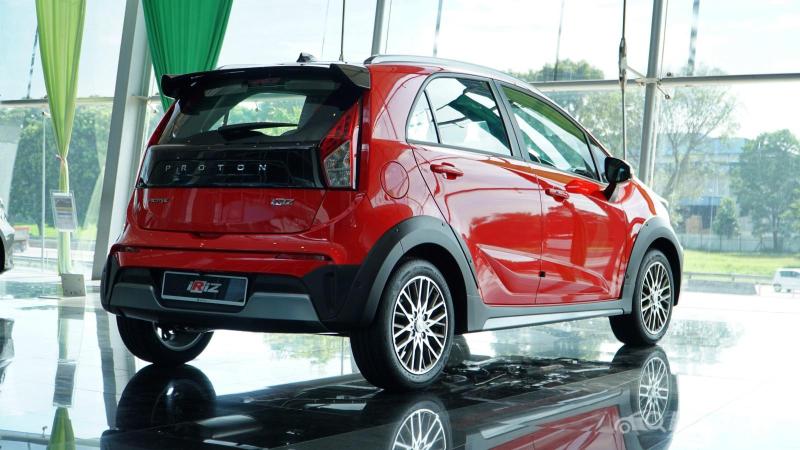 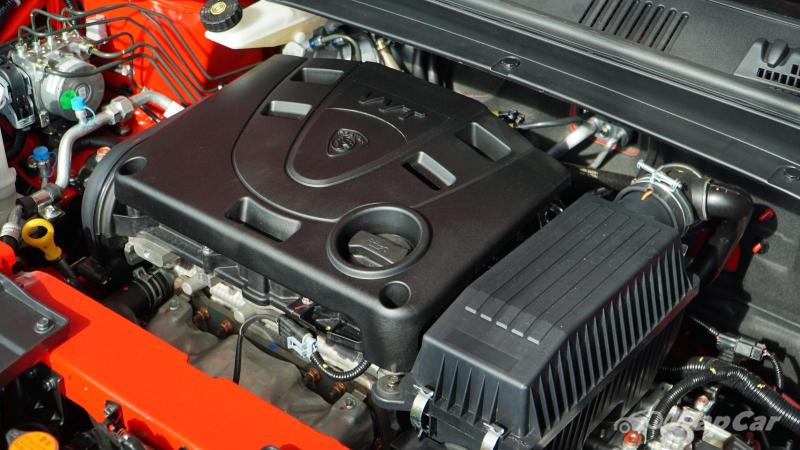 Both the Executive and Active variants of the Iriz are powered by a 1.6-litre 4-cylinder engine that makes 109 PS/150 Nm. The Standard variant gets a 1.3-litre unit (95 PS/120 Nm). The 5-speed manual transmission has been dropped, which leaves the Punch-sourced CVT as the sole option for all variants. 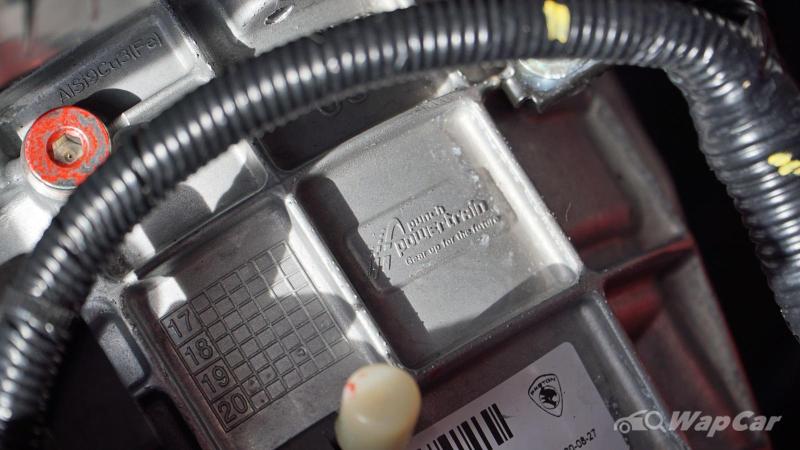 Inside, the centre console has been redesigned and there’s a new floating-style 8-inch touchscreen infotainment system. The Standard variant of the Iriz comes with a "floating" radio unit with Bluetooth connectivity instead of the touchscreen unit. 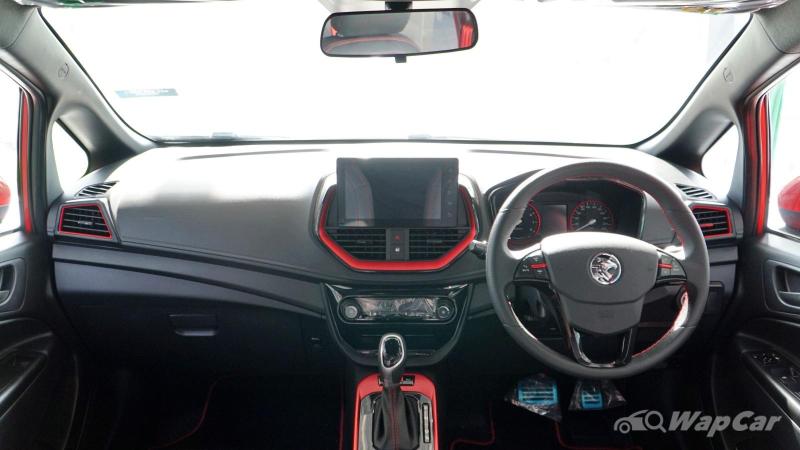 All variants of the Iriz get digital A/C, though still manually adjusted. The A/C also comes with an N95 filter. 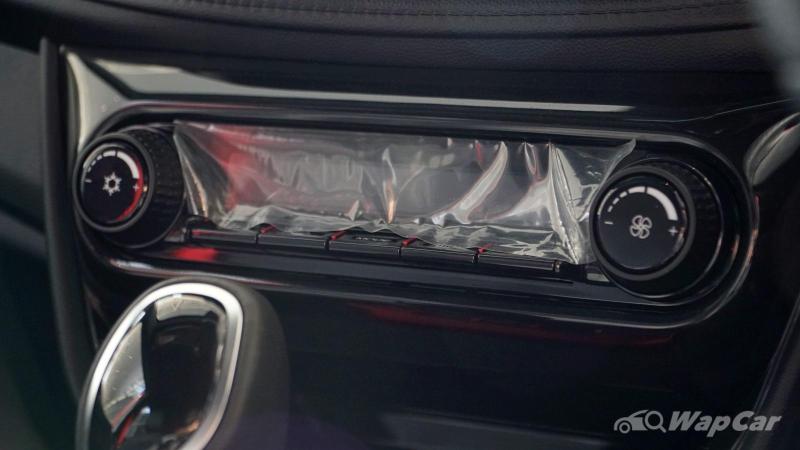 The Active variant gets red accents applied throughout the interior, with semi-leather seats and Sports Pedals. The Standard and Executive variants come with fabric and leatherette upholstery respectively. 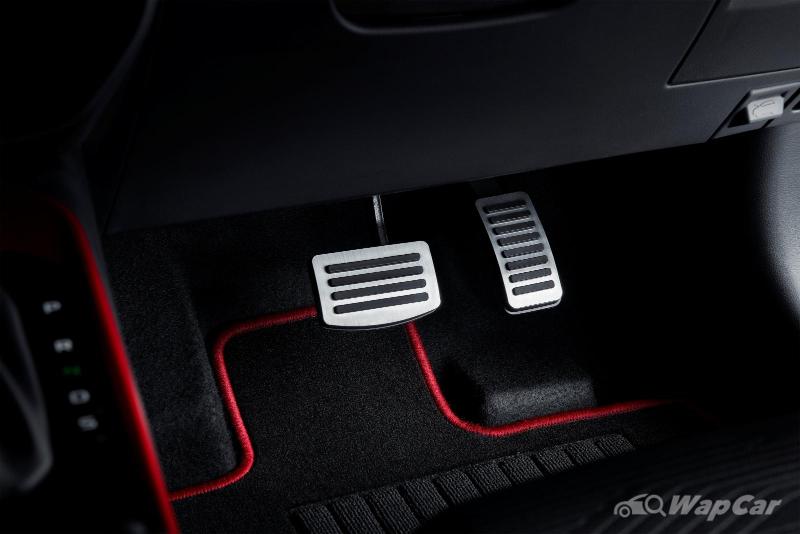 As for the pick of the range, we think the Executive variant is the sweet spot of the range. With the Standard variant, you get less power from a smaller engine, entry-looking fabric seats, and lowest airbag count at 4.

The Executive variant is nearly RM 7k more expensive, but it more than justifies it with a bigger 1.6-litre engine, 6 airbags, leatherette seats, keyless entry and start, and the new 8-inch touchscreen infotainment system.