What's the difference between a car's model year, manufacture year, and registration year? 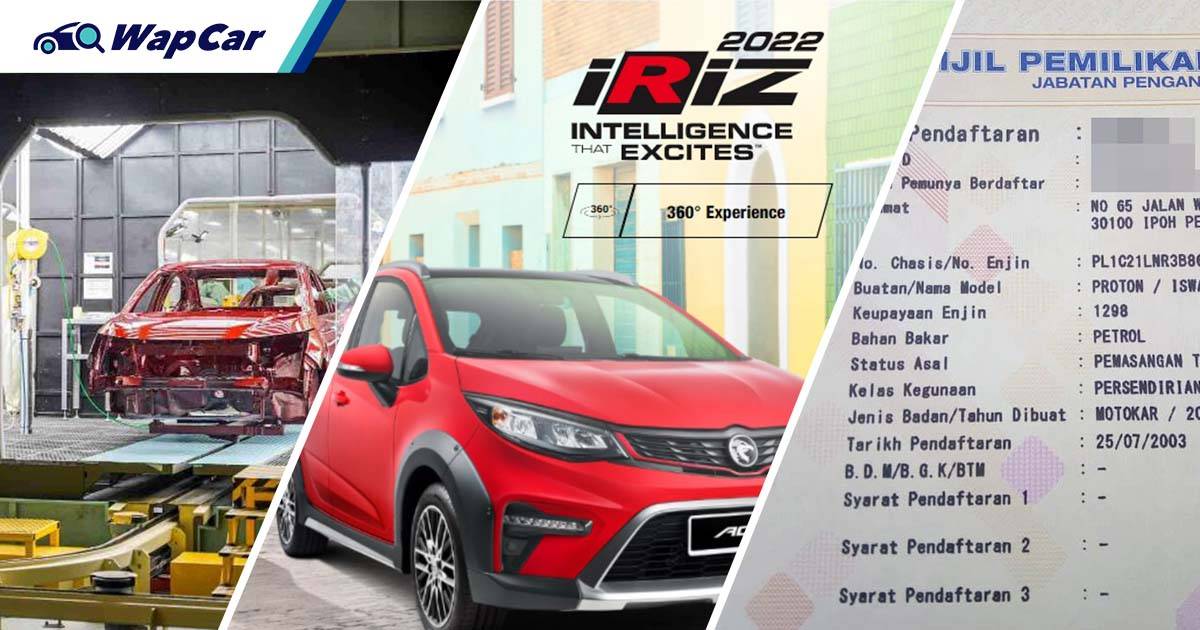 If you are an avid reader of WapCar.my, you may often see the terms model year, manufacture year, and registration year being used to describe the cars we write about.

In the case of upcoming models, phrases such as ‘2022’ Honda Civic" or ‘2023’ Mazda CX-8 are commonly used to refer to model years of cars that have yet to be launched.

In contrast, if the subject is used or recond cars, then terms like manufacturing year and registration year become important.

There are differences between the three and what they describe with regards to a vehicle, new or otherwise, so let's break them down.

What is a car's manufacture year? 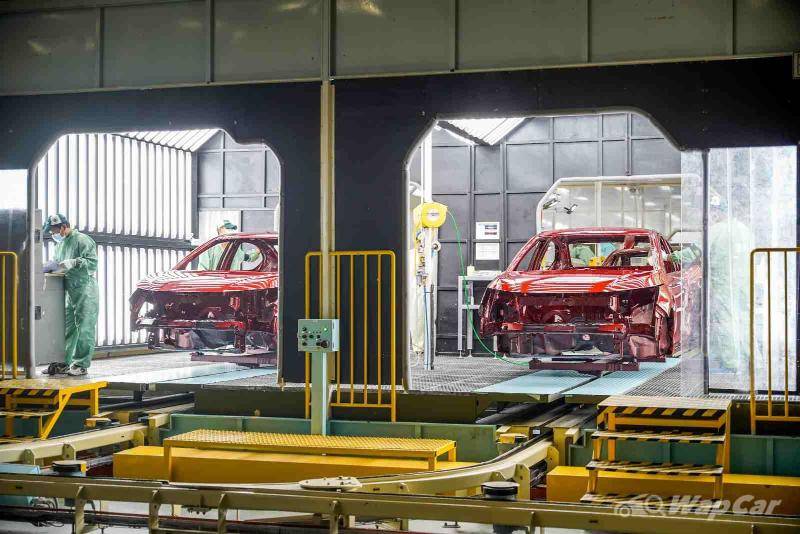 The manufacture year of any vehicle simply means the year in which the car was produced.

The production of any vehicle typically starts before the model is officially launched and ends before production of the facelift or replacement model begins.

What is the registration year?

The registered year refers to when a vehicle is registered with the Malaysian Road Transport Department (JPJ).

In certain cases, such as recond vehicles, it is quite common to find vehicles that are registered a few years after their manufactured year. 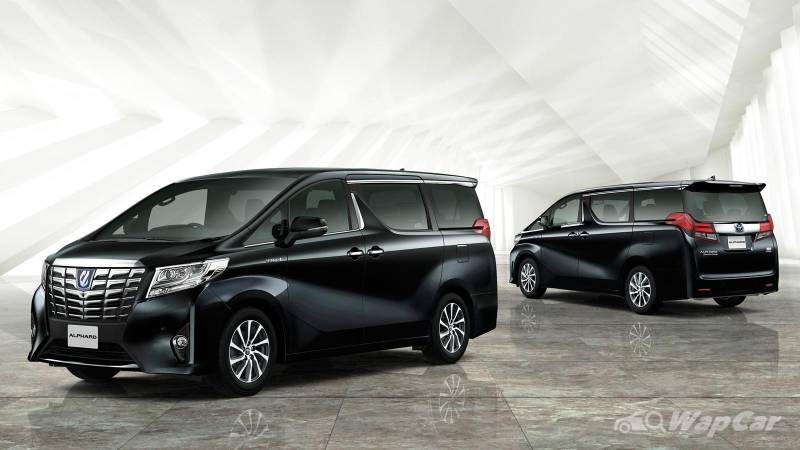 For instance, let's take the third-generation AH30 Toyota Alphard which first debuted in Japan in January 2015 and went on sale soon after - therefore it's a 2015 Toyota Alphard.

For many years, referring to a car by its model year has been a common practice in the US market, as opposed to other parts of the world, which preferred referencing a car by its chassis or generation code.

However, in more recent times, given changes in customer behaviour, and the advent of Google search terms, more and more manufacturers in other markets, including Malaysia, are adopting model year descriptions to denote current or upcoming models in their range.

With that said, it can be confusing when the vehicle's model year doesn't match the current calendar year we're in. 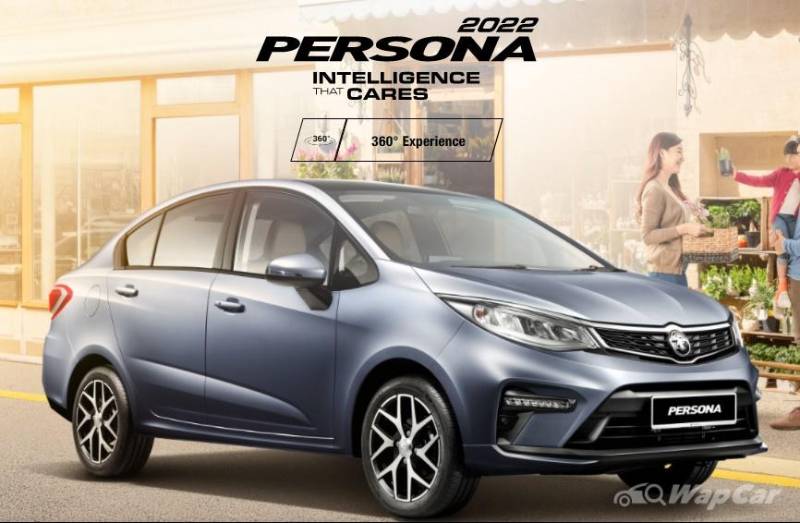 The simple answer is marketing. There is no hard and fast rule when it comes to marketing taglines a manufacturer can use to entice buyers. 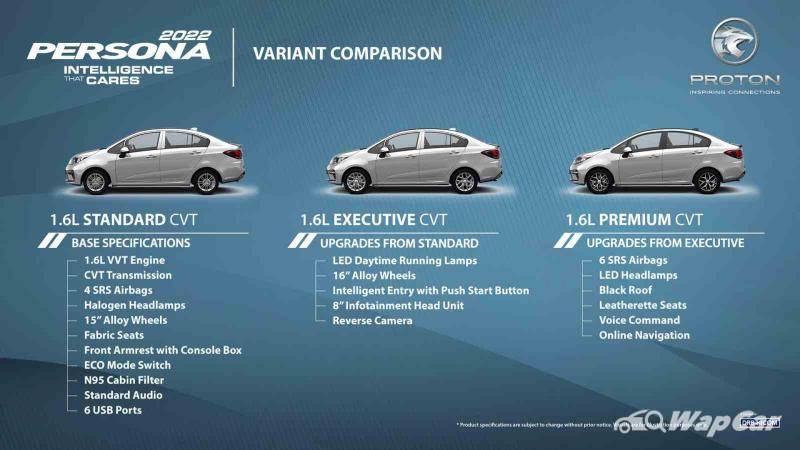 Referring to the model as the 2022 Persona further reinforces fact that it's the very latest offering from Proton.

Another reason for the tagline is because the older pre-facelift (MC1) models of both the Iriz and Persona were sold in the earlier months of 2021, therefore, "2022 Iriz" as a Google search term also guarantees a surefire hit on the new model.

It's important to note that a car's manufacture and registration year is definitive, whereas the model year can be influenced by a manufacturer's marketing strategy and customer behaviour.

The same is true even if the model year is set two or even three years in the future.

Besides hinting at when the model will be launched, it's also meant to create a buzz of buyer interest before it hits showrooms.

One could argue, that despite its age, Proton's numerous tech updates and marketing slogans have made the Iriz and Persona contemporary and exciting once again – well, perhaps until, we get the 2022 Perodua Myvi, or was that 2023?