Home > News > Why is the round Thundercat logo missing on the 2021 Proton Iriz R3 Edition?

Why is the round Thundercat logo missing on the 2021 Proton Iriz R3 Edition? 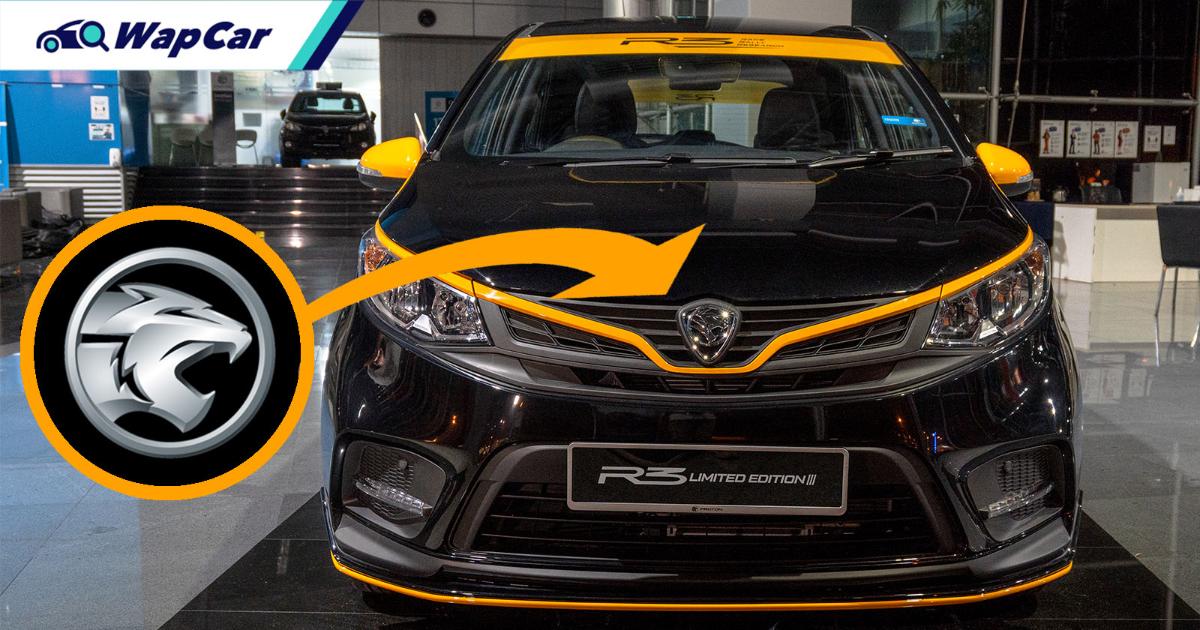 Amidst all the buzz surrounding the upcoming Perodua Ativa, Proton tried to divert the attention on Malaysia’s newest SUV with its launching of a quartet of limited-edition models including the Proton Iriz R3 Edition and the Proton Persona Black Edition.

However, one thing missing on these models is the round Proton "Thundercat" logo. 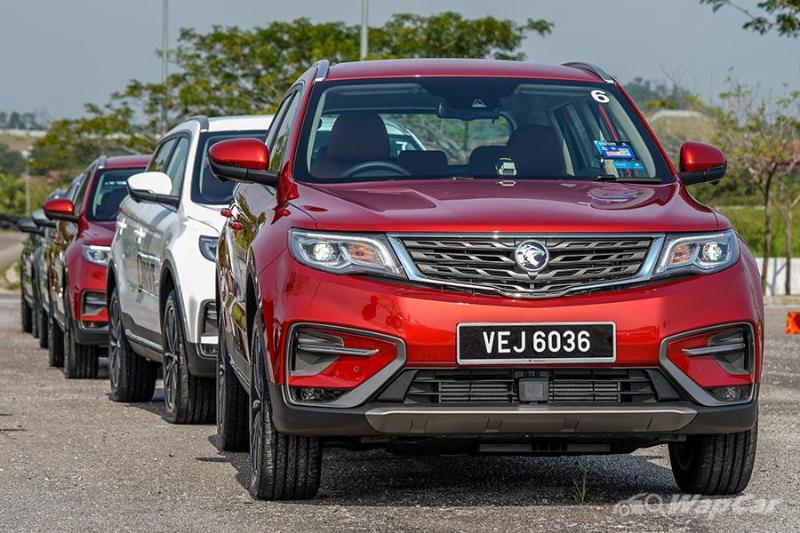 Recall that the new logo was launched in 2019 and the first production model to receive this was the locally-assembled (CKD) Proton X70. Eventually, this was also seen on the Proton X50, but why isn't this logo seen on the limited-edition Proton models? 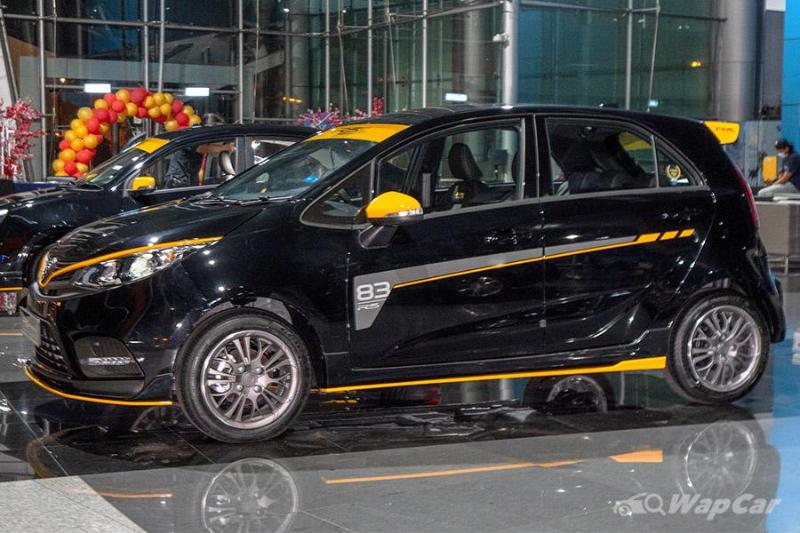 Could they be used to differentiate between the Geely-based models and the locally-produced models that are collectively called the PIES (Persona, Iriz, Exora, Saga) models? Surely not, but they will appear on the updated Iriz and Persona. 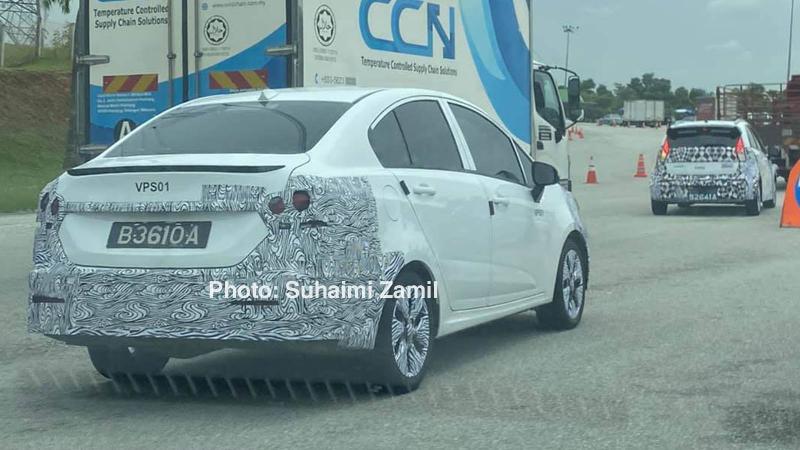 Don't worry, those camouflaged units seen on the road are not red herrings, the end results have yet to be launched.

Also read: New 2021 Proton Iriz – Active variant and everything else you need to know 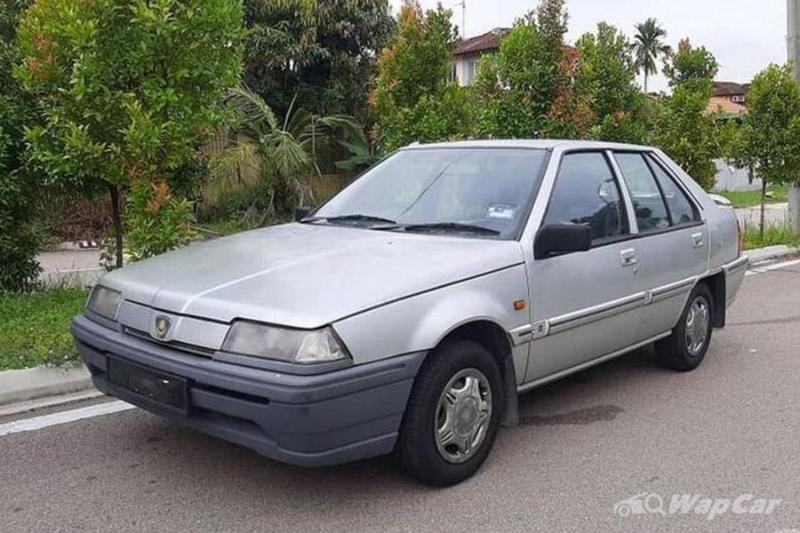 Let’s rewind back to 2003 when Proton was still the dominating car brand in the country. The Iswara, though indestructible, was looking very much outdated as the years went by. It had been on sale since 1992 virtually unchanged. 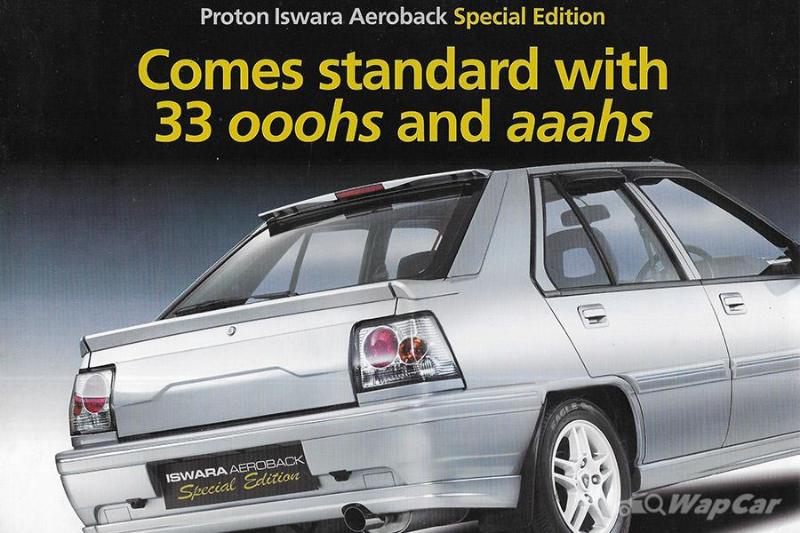 That year saw Proton unveiling the Iswara Special Edition which was an Iswara Aeroback with a cool bodykit, transparent ‘Altezza’ taillamps, as well as Lotus-developed ride and handling. Though not many people saw it coming then, this version marked the swansong for the Iswara as it got replaced by the inferior Saga LMST. 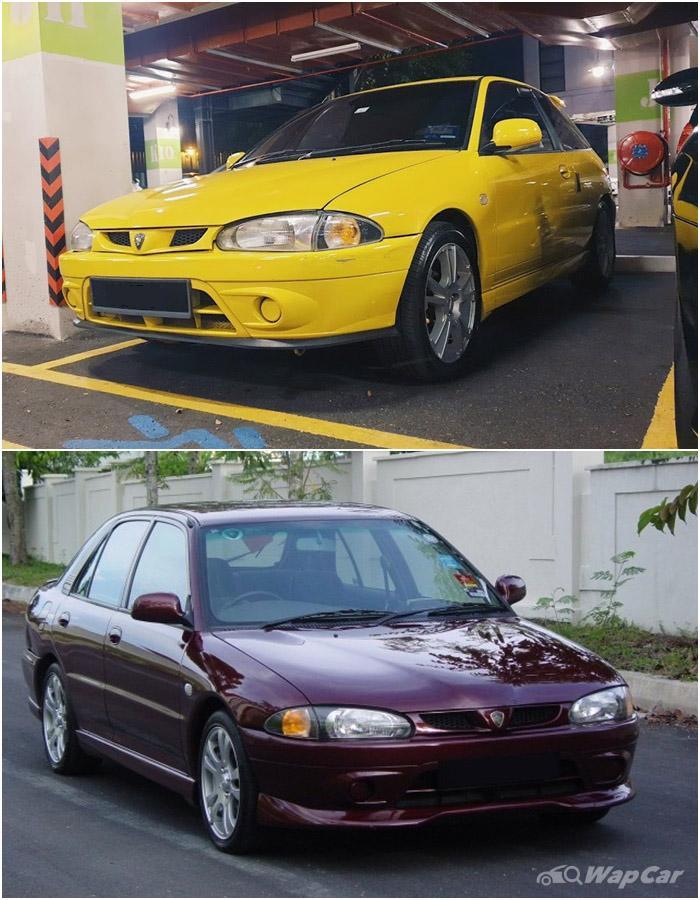 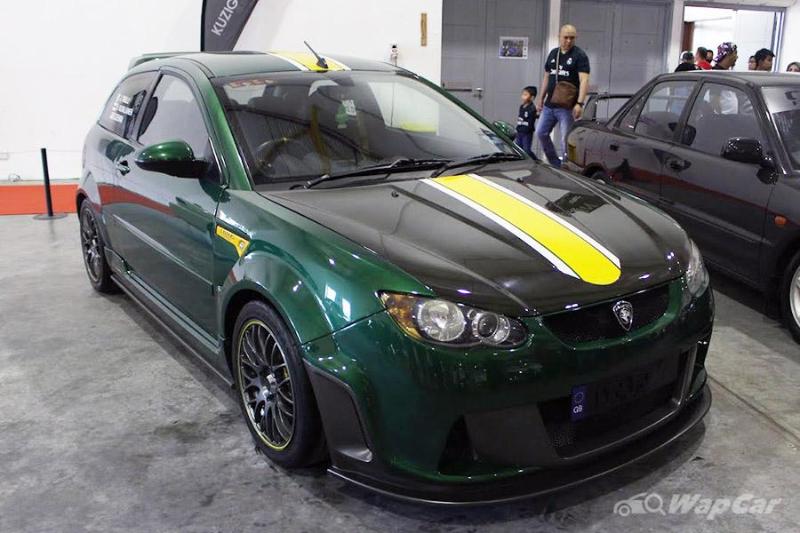 As for the R3 name on the Iriz? Proton has done it before for one of their older models. As R3 is essentially Proton’s skunkworks and motorsports division, they helped to produce one of the most ultimate Satria Neo models, the Satria Neo R3 Lotus Racing. 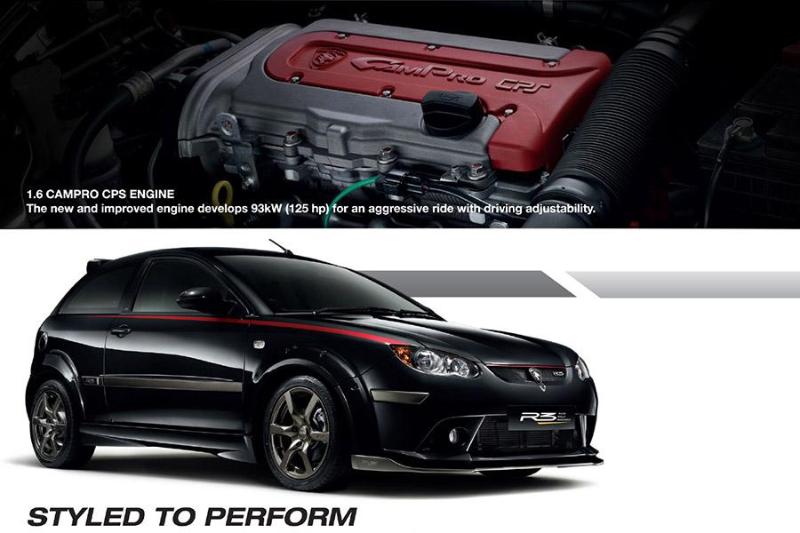 But the focus isn’t on that ultimate Satria Neo. Instead, the R3 badge was also placed on the final update of the Satria Neo in 2013. Unlike the Iriz R3 Edition, this Satria Neo R3 was given slight performance upgrades as well as visual enhancements.

Wait, so are the Saga and Exora also being replaced? 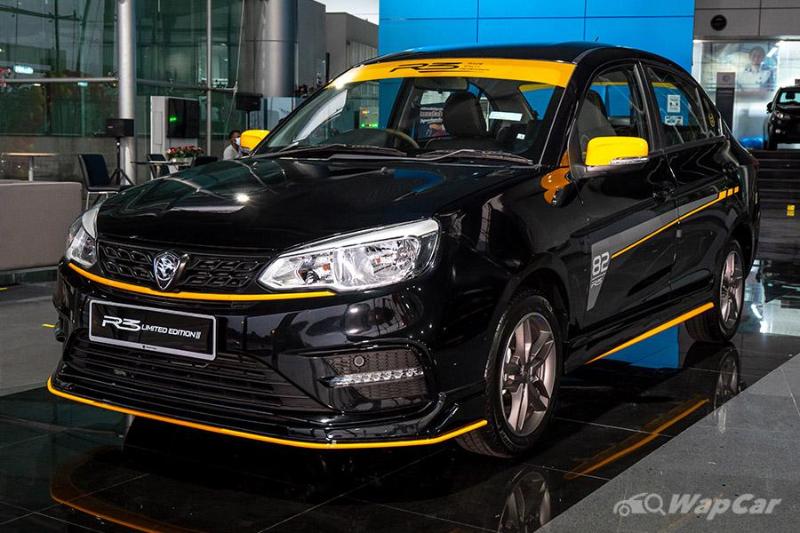 Though Proton released four special edition models, it’s the Iriz and Persona that are the main focus here. Bear in mind, the Saga was last given an update in 2019 and is one of Proton’s best-selling models.

Meanwhile, the Exora is also a favourite among buyers who want a budget MPV. Even if the more premium-looking Geely Jiaji-based replacement gets launched here, the Exora would likely continue to be sold alongside it as a sort of budget variant.

The Iriz's rival is the mighty Perodua Myvi which has been a Malaysian favourite for years. While the Persona counts as a B-segment sedan, it's priced a lot closer to the Perodua Bezza.

Read also: Proton wants the No.1 spot, but this is how big their models' gap from Perodua is

Compared to these rivals, Proton’s duo looks outdated, especially when it comes to features. This is why the need for a refresh that could see brand-new features including the possibility of ADAS to keep them up to date. 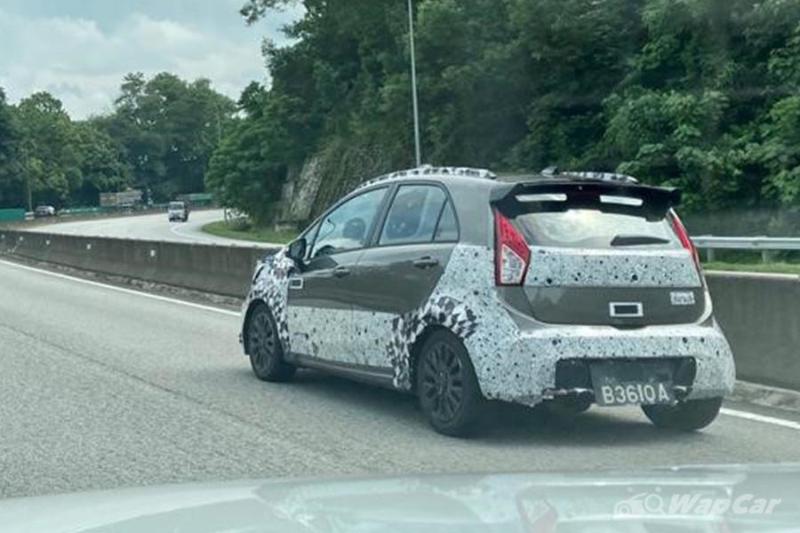 Do note that the upcoming Iriz and Persona will only be updates rather than brand-new models as developing from scratch can be really expensive.

Conclusion: Better things are to come 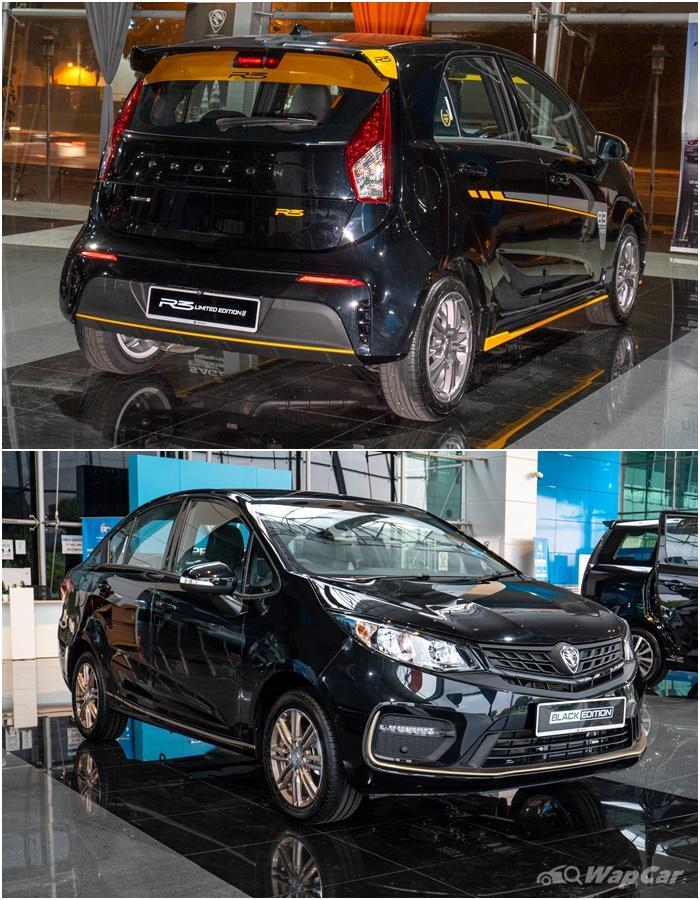 Though the Iriz R3 Edition and Persona Black Edition are merely light dressings on a couple of old models, that doesn’t necessarily mean they’re a bad thing. These models are meant to appease existing fans, not general buyers. Their limited availability is enough for some fans to feel attracted to it. 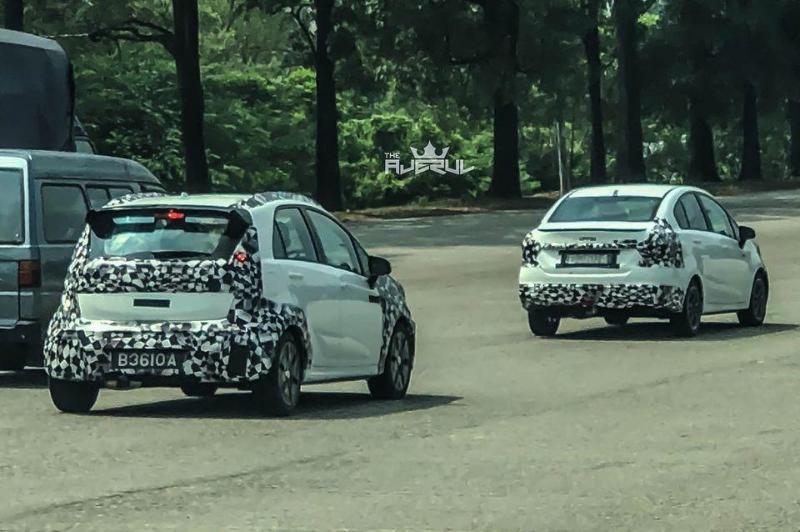 But for the rest of us, the launching of these special edition models is a sign that something new is coming for the Iriz and the Persona and it might be approaching sooner. Maybe we'll even see the round logo appear on these two model updates.