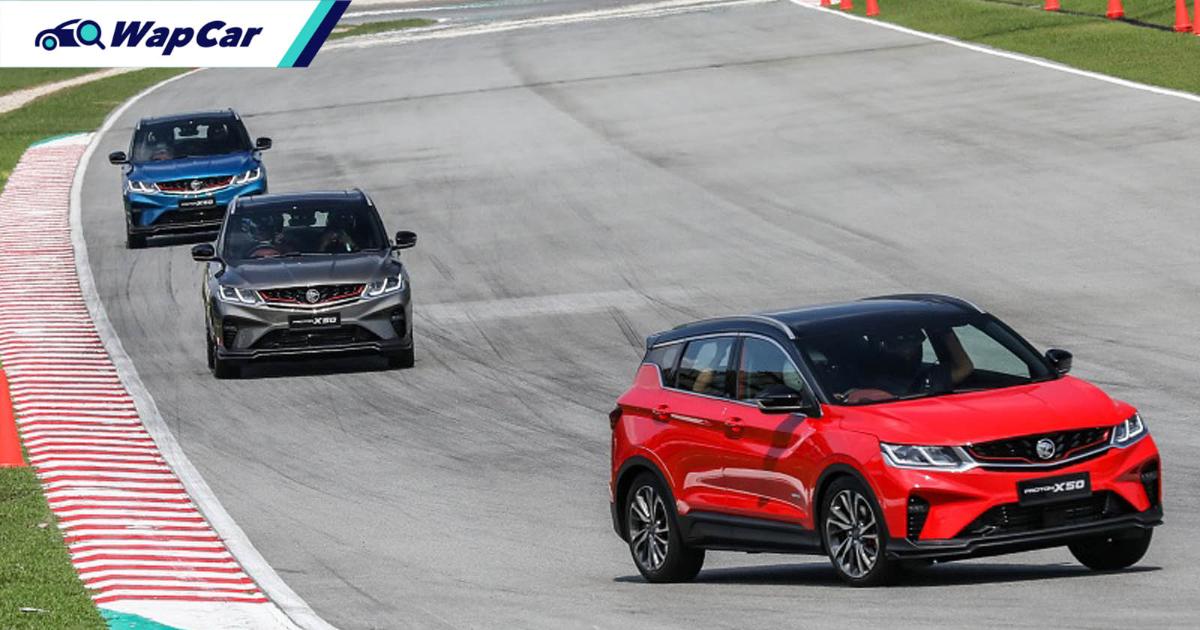 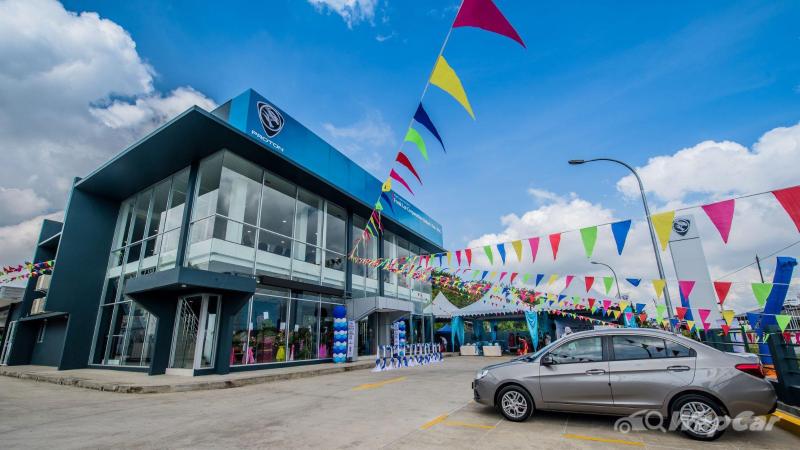 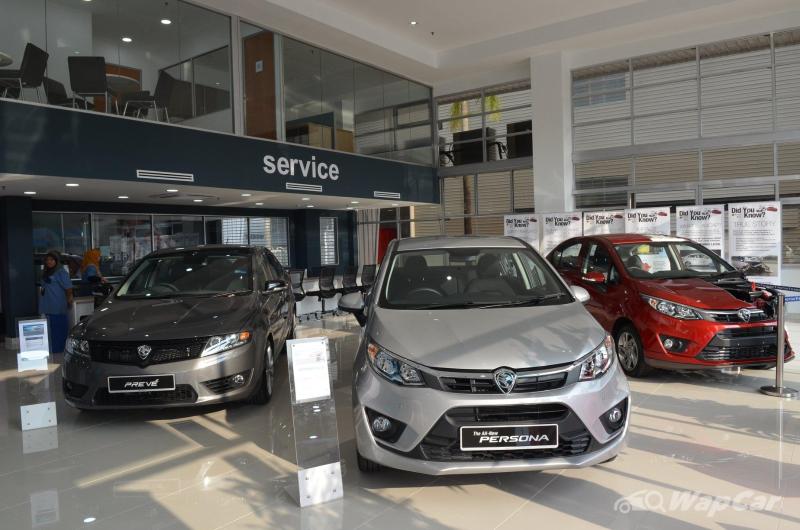 The best-selling Proton model was the Proton Saga, with 2,583 units delivered in January. The Proton X70 continues to lead the C-segment SUV category with 1,082 units delivered. To-date, Proton has delivered 892 units of the Proton X50, while total deliveries are 4,809 units since its launch last year. 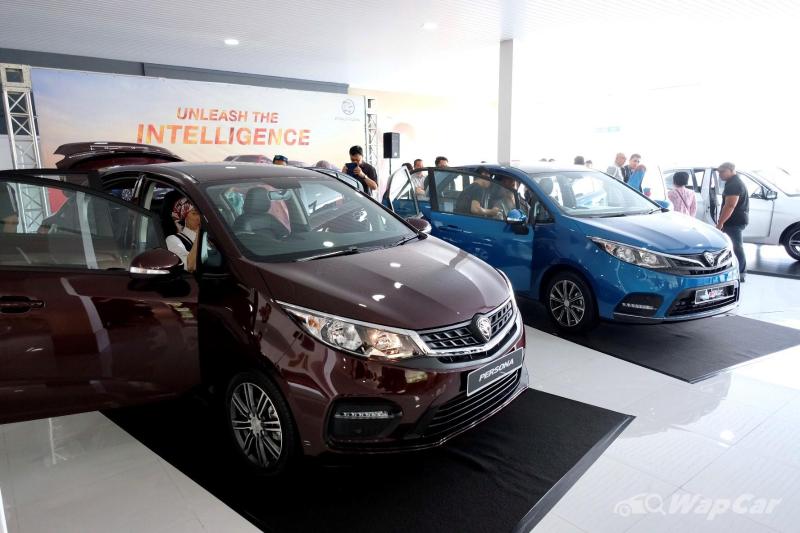 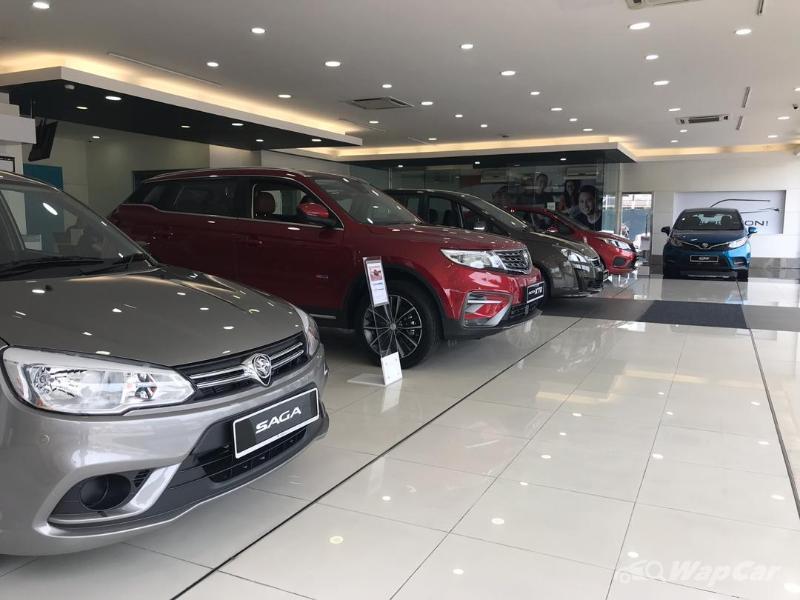 “January was a difficult month for Malaysia’s automotive industry. Hopes were high the momentum built at the end of 2020 would be carried forward especially after the announcement of PENJANA incentives remaining in place until the end of June this year. Unfortunately, the second MCO announcement put a damper on those hopes.

“Still, Proton as well as the rest of the industry is in full support of all measures the government has in place to control the rate of infection. The safety of all Malaysians needs to remain as the main priority and companies need to pivot in order to achieve their goals in a changed market environment,” said Roslan Abdullah, Chief Executive Officer, Proton Edar.