Spied: 2021 Proton Iriz and Proton Persona might launch as early as February 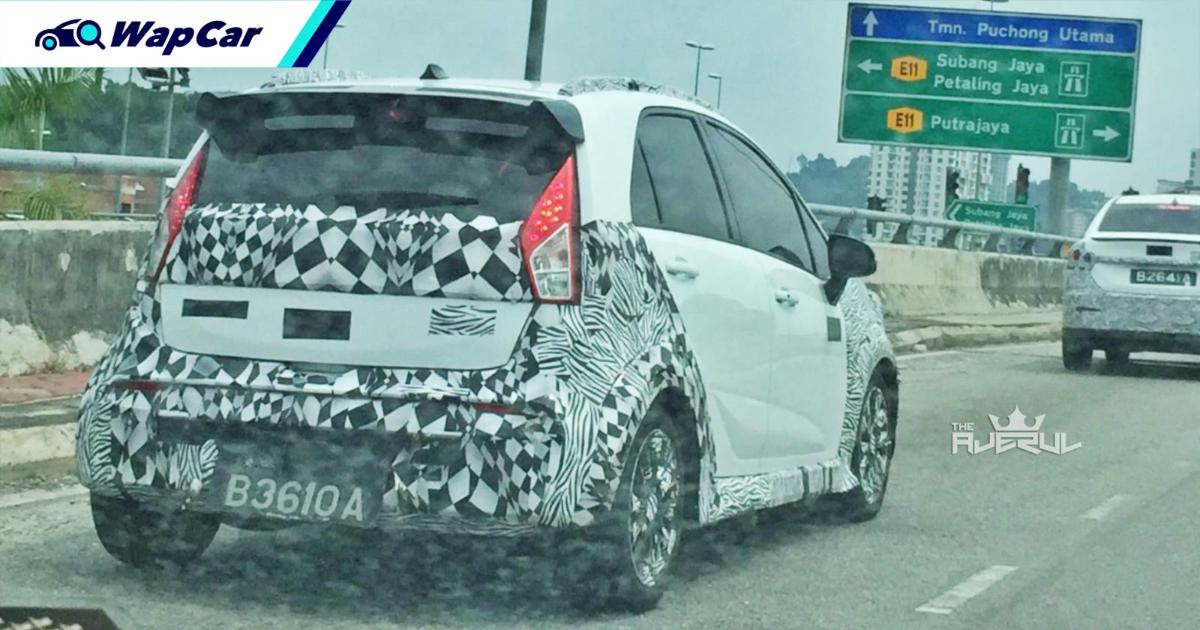 Even though the Movement Control Order (MCO) is in effect, Proton is wasting no time at all with development works for the upcoming 2021 Proton Iriz crossover version and 2021 Proton Persona. Both cars were spotted testing on the roads not far from the Proton Shah Alam Centre of Excellence.

The photos were sent to The Ajerul by Muhamad Nur Affieq and Nadhirah Ahmad Najib. 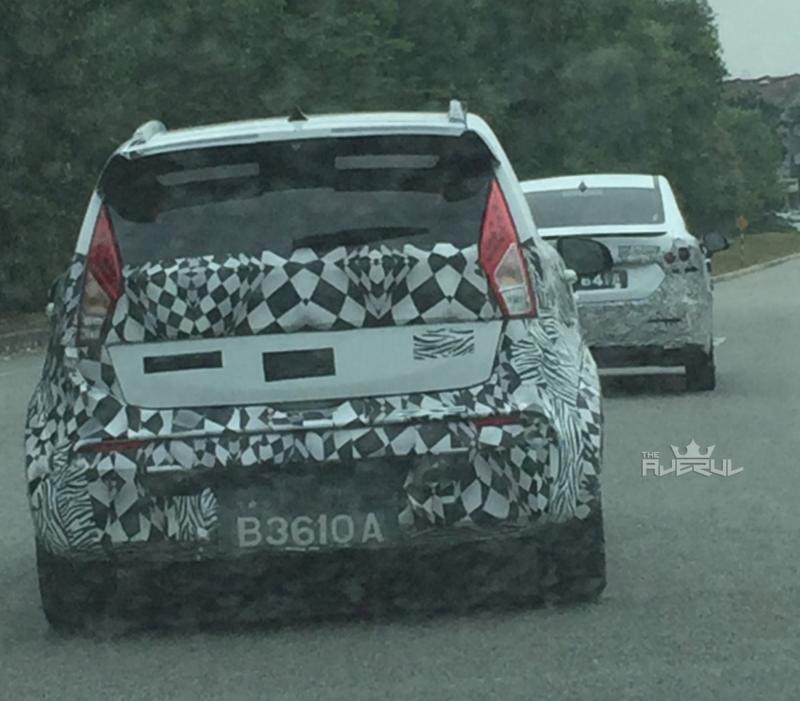 According to The Ajerul, 2 new colours, Passion Red and Citric Orange will likely be made available for the 2021 Iriz but the colours might be limited to the Iriz crossover. We’re no strangers to both colours as they are currently available on Proton’s B-segment SUV, the Proton X50.

Our friends over at Funtastiko also received news that the new Persona and Iriz will most likely make their debuts as early as end February or early March, but the extended MCO could delay the launch to April.

Both the Iriz and the Persona have also received 5-star ASEAN NCAP ratings based on the 2017-2020 protocol, hinting that both cars might come with ADAS like AEB and Blind Spot Assist.

There is also word that the new cars will switch from the Punch CVT to the 4-speed automatic transmission used on the Proton Saga.