HomeNewsAll-new 2023 Suzuki Swift rendered, looks suspiciously like the old one

All-new 2023 Suzuki Swift rendered, looks suspiciously like the old one

The current fourth-generation Suzuki Swift has been around since 2017 and its replacement model is nearing.

Following spyshots of a prototype doing its rounds in Europe, BestCarWeb has posted their predictions for the next-generation Swift.

Then there’s the new powertrain line-up. The current-generation Swift features a number of naturally-aspirated and electrified 1.2-litre engines. The next-generation Swift could carry over the same powertrains, likely with enhancements for better fuel economy and performance.

It remains to be seen if the new generation Swift gets the larger Suzuki Vitara’s 1.5-litre hybrid electric powertrain, as BestCarWeb mentioned that this powertrain could be too costly for a budget-oriented model like the Swift.

As for the hotter Suzuki Swift Sport, BestCarWeb predicts that the next generation model (could it be called ZC34S?) could feature the same turbocharged 1.4-litre K14D 4-cylinder petrol engine that does 129 PS and 235 Nm, hooked up to a 48V mild-hybrid (MHEV) system.

This MHEV unit is currently offered in Europe and Singapore, but not in Japan. That could change upon the introduction of the new generation Swift Sport. Both the 6-speed automatic and 6-speed manual are expected to soldier on.

Last but not least are the new looks. These renders depict how the new generation Swift could look like. One of the biggest changes is the relocation of the rear door handle, which could be repositioned to the door panel. The current Swift’s rear door handle is hidden in the C-pillar. 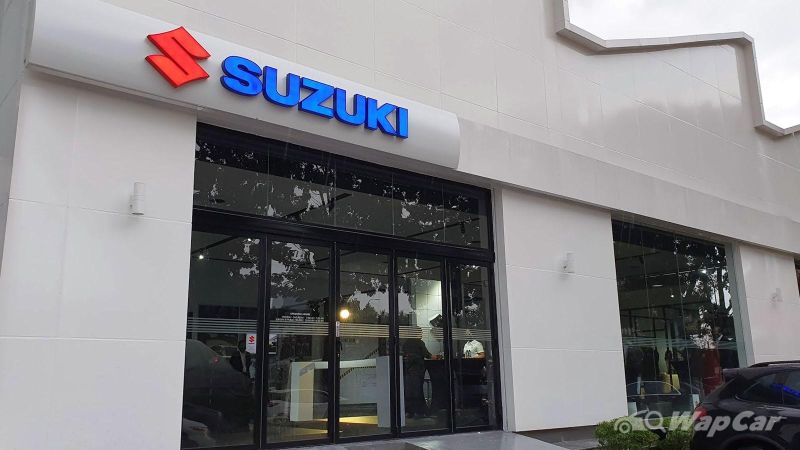 Don’t hold your breath for the new generation model to arrive here any time soon. Although Naza Eastern Motor, the newly-appointed Suzuki dealer in Malaysia, offers the Swift Sport and Jimny, these are iconic models; regular models like the Swift may not be offered here.

But the next-generation Swift Sport, that could be a case of wait and see.

Also Read: After losses with Kia, Peugeot, and Citroen, can Naza do better with Suzuki?