Suzuki Alto
Suzuki to return to Malaysia, which models are coming?

With rumours circulating that Suzuki could be returning to Malaysia under the Naza Group of Companies, let’s take a closer look at what models could be introduced here.Models that could sell wellSuzuki SwiftQuirky new looksOur number one pick is the Suzuki Swift – a fun-to-drive and well-engineered hatchback that is currently in its third iteration.Clean rear endGlobally, Suzuki offers the Swift with a wide range of powertrain options, including a naturally-aspirated unit, turbocharg

Not On Sale
Suzuki
Suzuki Vitara 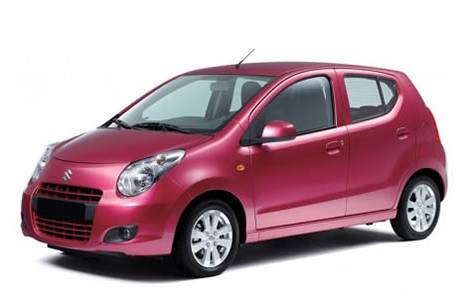