HomeNewsDeliveries of the 2021 Honda City RS to start this March

Deliveries of the 2021 Honda City RS to start this March 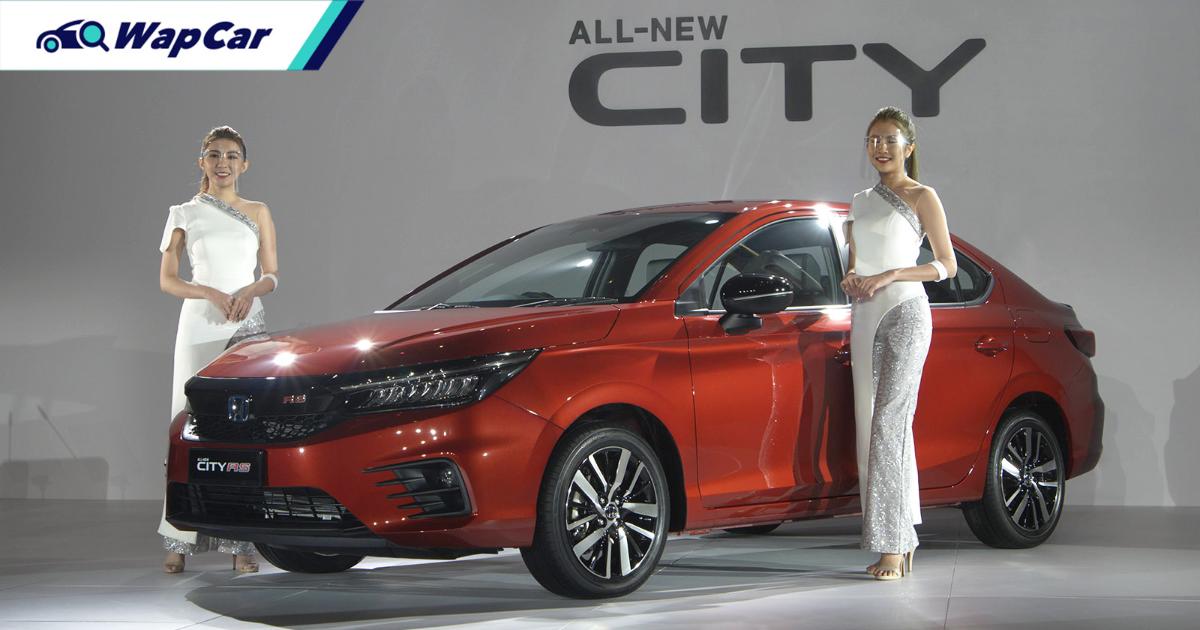 Amidst the launch of the Honda Connect, Honda Malaysia has also said that the long-awaited Honda City RS hybrid variant will begin delivery to customers from this month onwards. 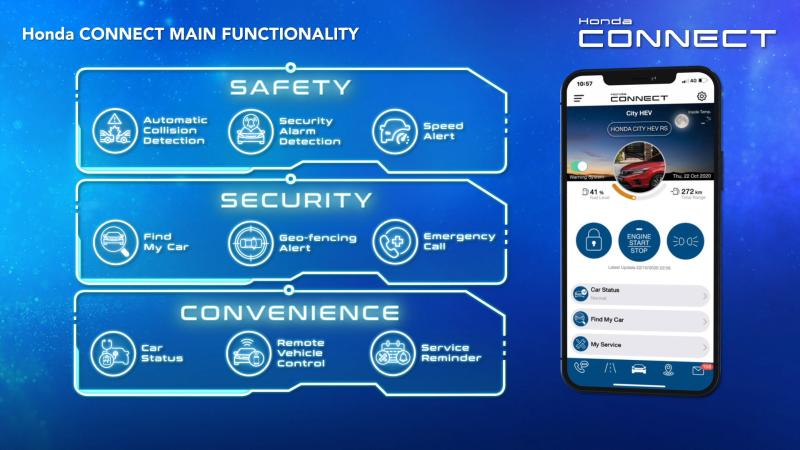 Honda’s telematics system which is already available in Thailand since 2018 will be making its Malaysian debut with the City RS. Honda Connect is able to keep track of your car’s location, remind you of its next service date as well as calling the emergency if you’re involved in a collision. 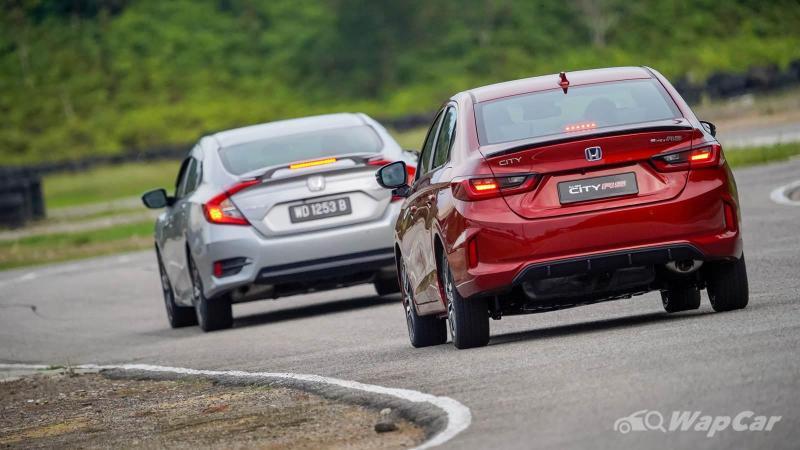 Truly smart stuff really but it is the City RS that would have to live up to its hype. It is the first Honda City to come equipped with the Honda Sensing ADAS which includes Forward Collision Warning (FCW), Collision Mitigation Braking System (CMBS), and adaptive cruise control (ACC).

As explained in our review, the City RS’ Sensing uses an upgraded, wider operating angle monocular camera which allows to cover a wider angle than the Civic, CR-V, or Accord - models which are a few segments above the City. Despite that, the Low-Speed Follow function which is available on the bigger cars is absent on the City RS. 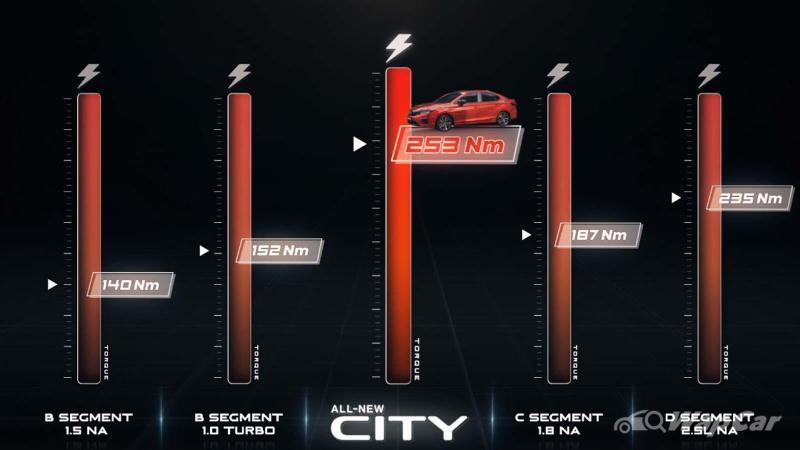 Then, there are also the power figures that stirred up debates among Malaysian car enthusiasts. Boasting 253 Nm of torque thanks to its i-MMD hybrid powertrain, the City RS does give near-instantaneous torque like an electric vehicle. 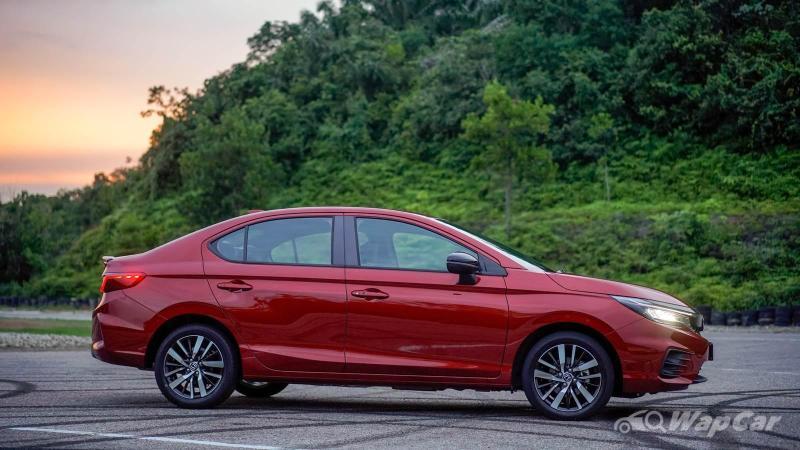 Though it made its world debut in Malaysia, it took months for the City RS to have its prices announced officially. Now that the wait is nearly over, would you want to give this torquey hero a spin?