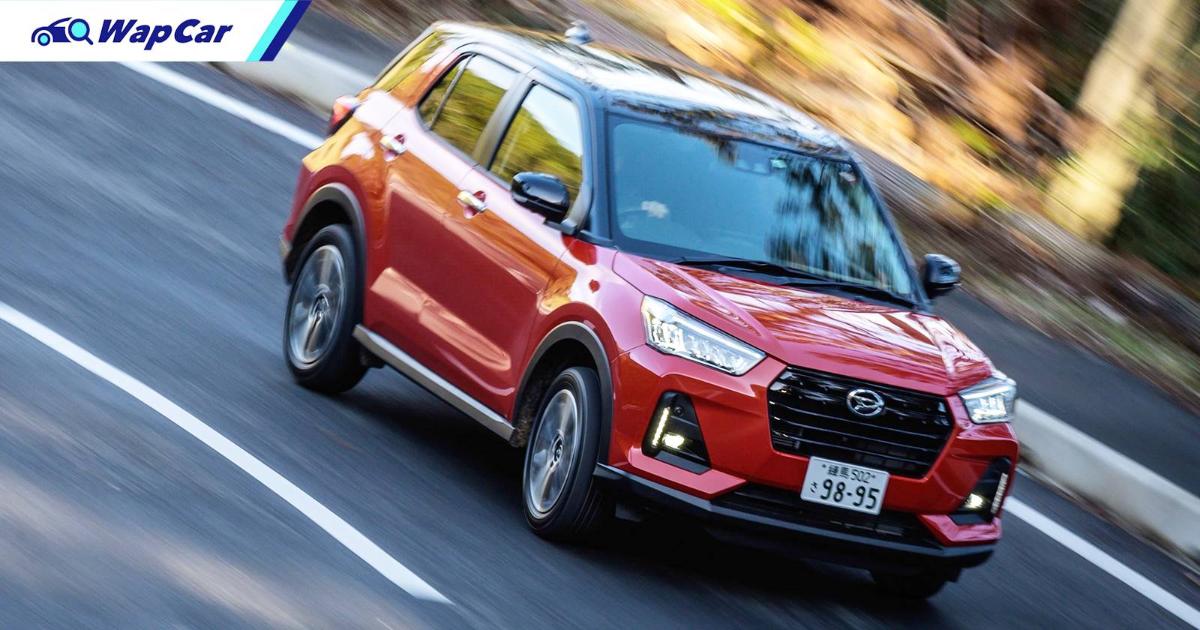 While the 2021 Perodua D55L steadily gains hype in Malaysia, our neighbours have a better idea of things to come - information about the Indonesian-spec Toyota Raize and Daihatsu Rocky have come about online.

In a way or the other, it gives us a peek of things to come - remember that the D55L (actual name is uncomfirmed) is based on the Toyota/Daihatsu twins.

Although their names are not spelt outright, our colleagues at Autofun Indonesia understand that the 'A250' and 'A251' codes here refer to the Rocky and Raize respectively - a continuation from the current-gen Rocky/Raize's 'A200' model code.

It seems that only the highest variants will receive the 1KR-VET, 1.0-litre turbocharged three cylinder mill (98 PS/140 Nm), paired to either a CVT or a manual transmission. Small numbers yes, but it's certainly no slouch.

Meanwhile, lower variants will receive a 1.2-litre engine. Though its still murky which engine this will be, it could be the 3NR-VE (88 PS/108 Nm), a naturally-aspirated four-cylinder engine found in the Daihatsu Ayla/Toyota Agya (our Axia) twins.

The Indonesian-spec Rocky/Raize will benefit from the inclusion of advanced driver assistance systems (ADAS) as well. The 'TSS' suffix on the Rocky S variant indicates the inclusion of Toyota Safety Sense. 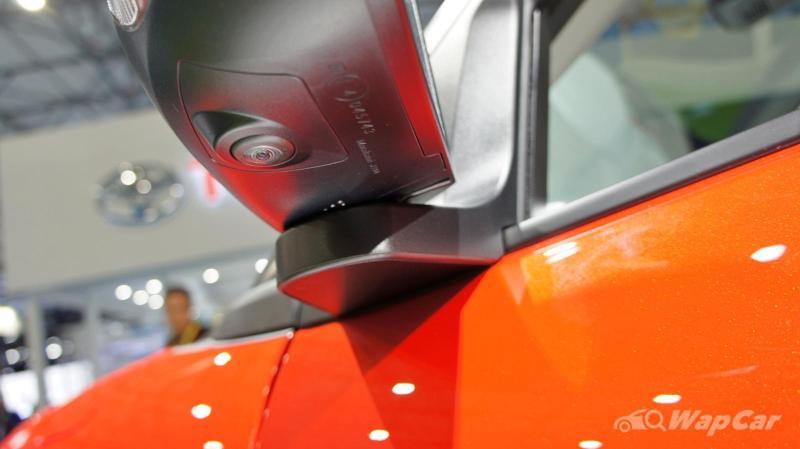 Closer to home, this information corroborates with our earlier post on the purported specs of the D55L - which is touted to receive an evolved version of Perodua's Advanced Safety Assist (ASA).

What else do we know?

Beyond the information outlined above, everything else about the Indonesian-specs car are still rather cloudy. Closer to home however, Perodua is expected to launch the D55L in March, assuming no further complications from the movement control orders (MCO).

In the meantime, we've prepared a quick round-up of what to expect - you can read it here.