HomeNewsIs the Audi e-tron GT just a Porsche Taycan with a different body?

Is the Audi e-tron GT just a Porsche Taycan with a different body? 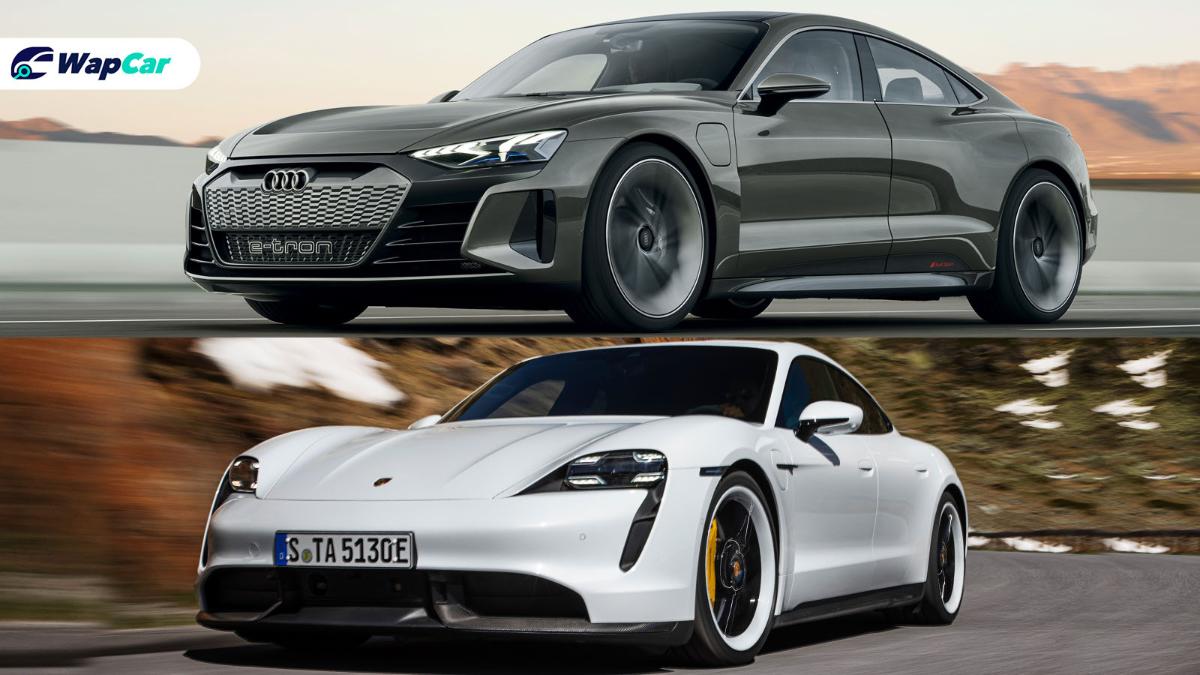 In a recent roundtable with Porsche Indonesia and Mayk Wienkötter (Porsche AG, Spokesperson Product Line Taycan & E-Mobility) we learned that the J1 platform used by Porsche for the Porsche Taycan is shared with its sister company, Audi. 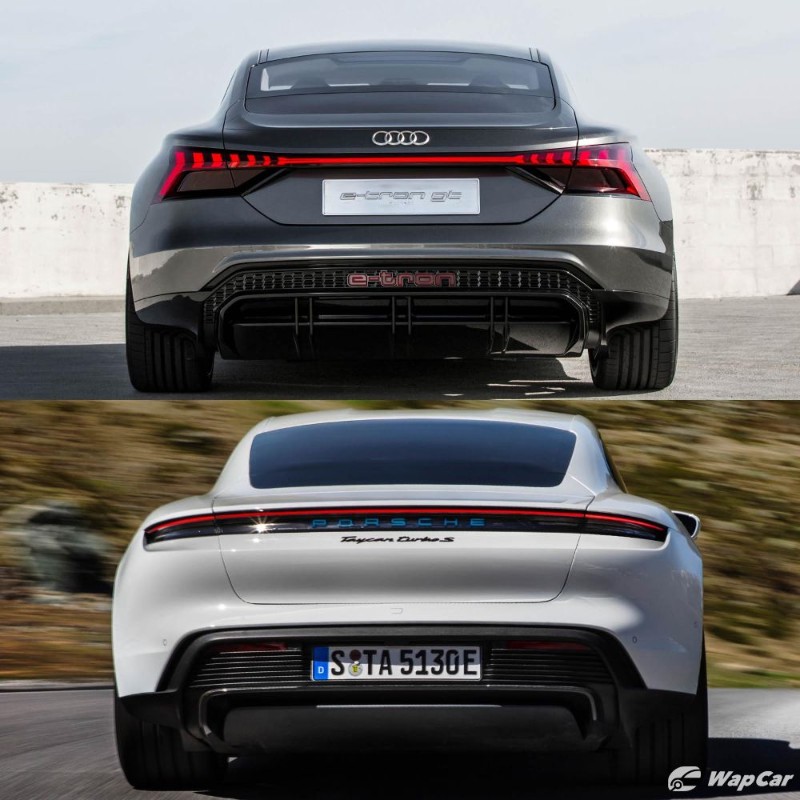 Porsche has taken the J1 platform and evolved it into the PPE (Premium Platform Electric) that will be used for the new all-electric Porsche Macan. 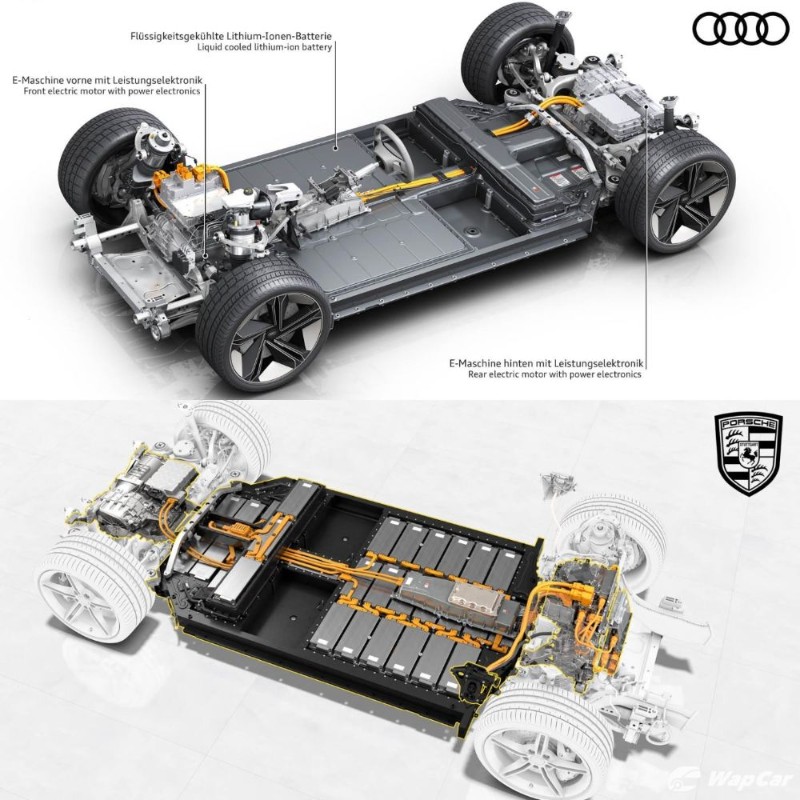 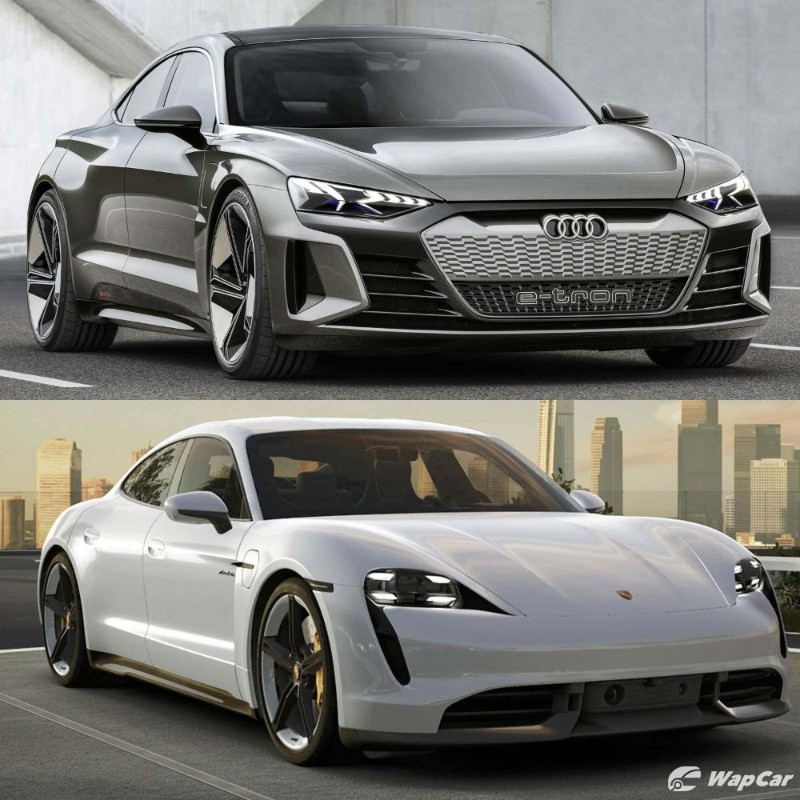 The almost production ready Audi e-tron GT has been spotted doing some tests. The details we have are only referenced from the Audi e-tron GT concept from last year. 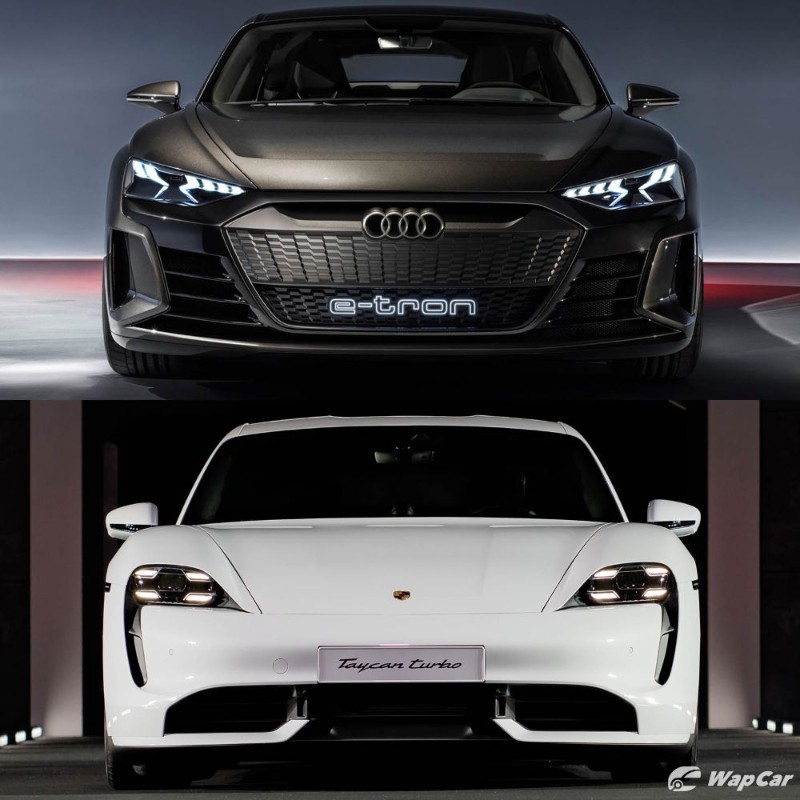 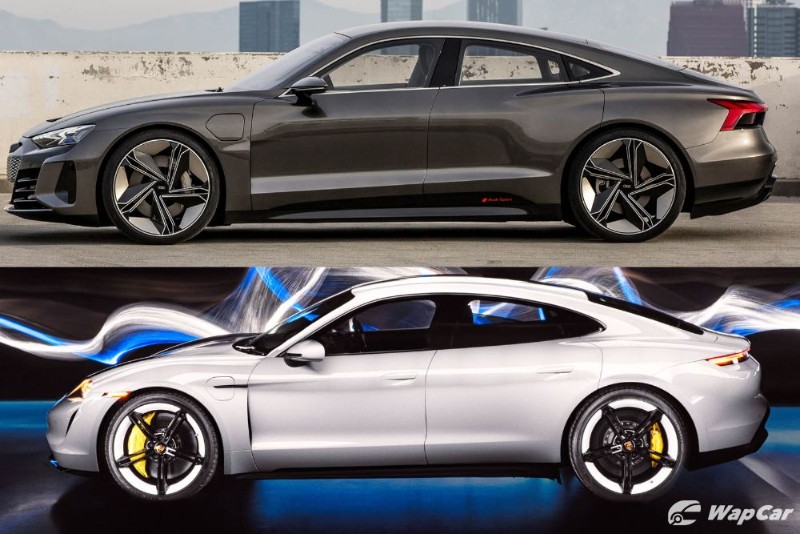 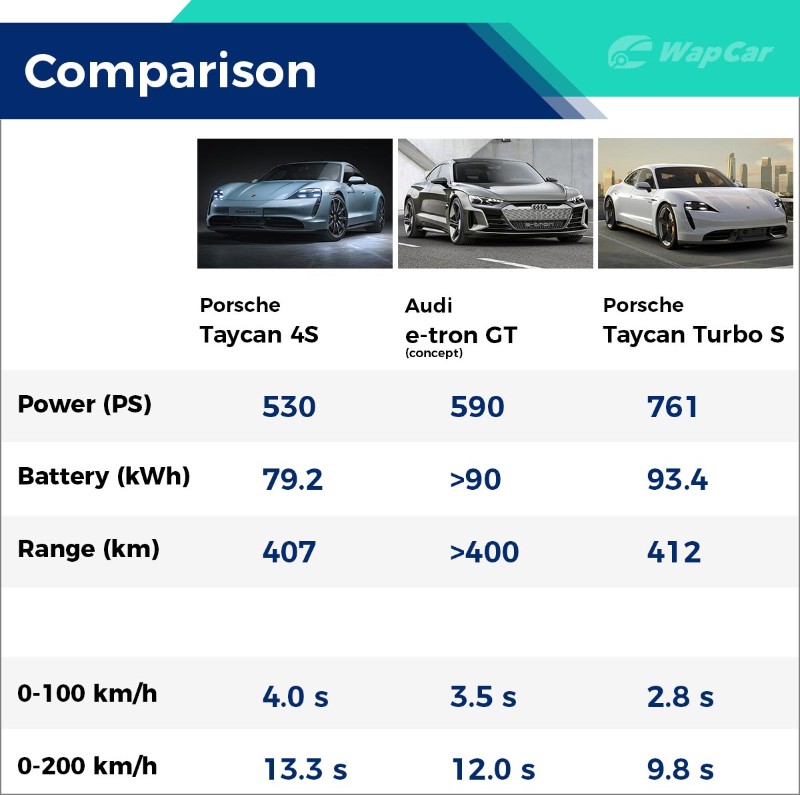 Since the Porsche Taycan has been said to “earn the Porsche badge”, we’re curious how the Audi e-tron GT will “earn the Audi badge” while sharing the same J1 platform with the Taycan. 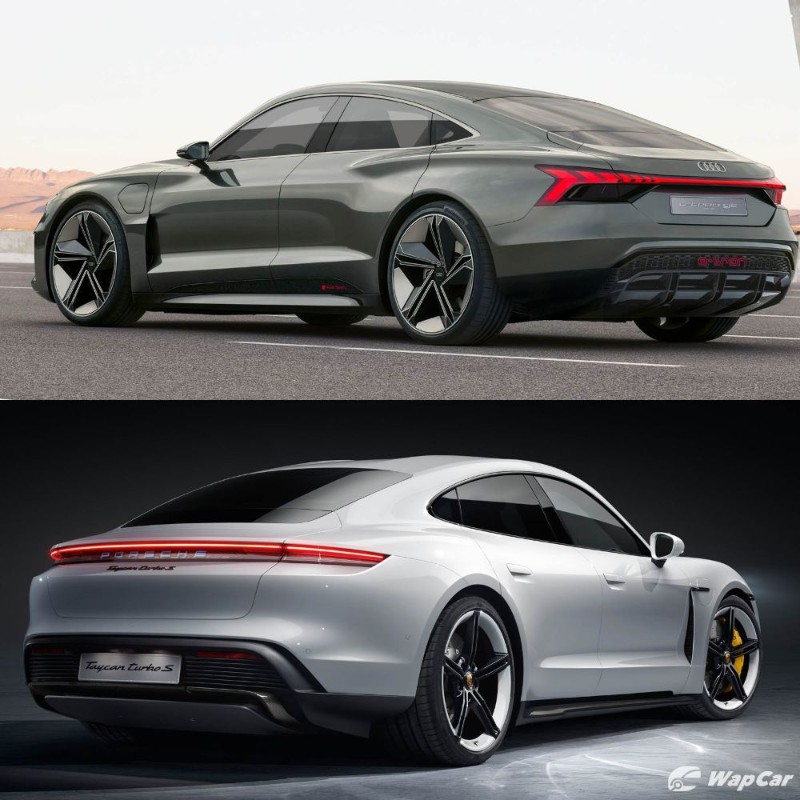 Will the Audi e-tron GT and Porsche Taycan be another Audi RSQ8 and Lamborghini Urus?