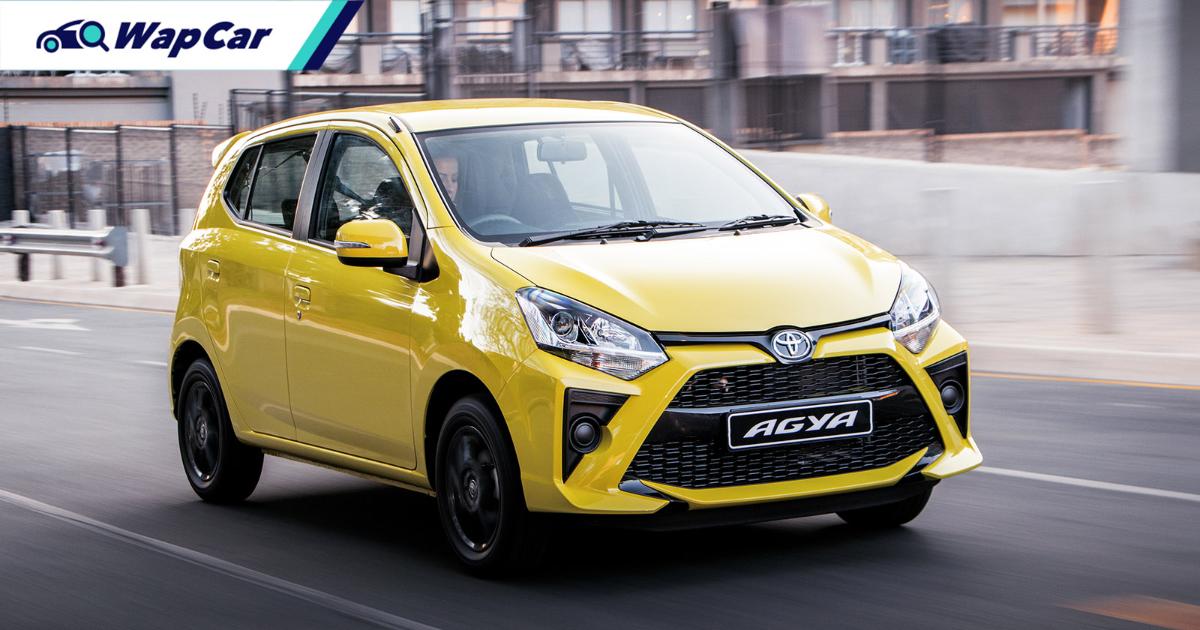 Toyota South Africa has launched its newest and cheapest model there and it looks awfully familiar. That’s because the Toyota Agya is the Perodua Axia’s twin (triplet if you include the Daihatsu Ayla). 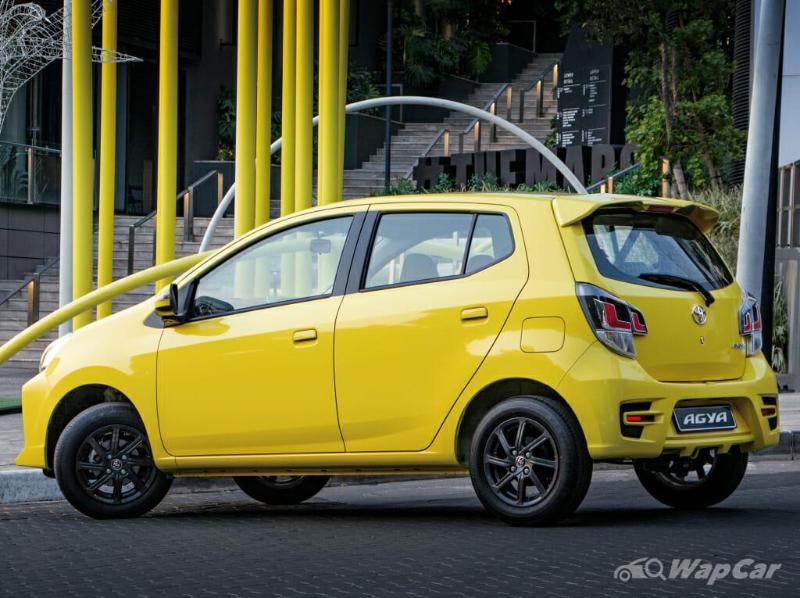 Starting at ZAR 178,600 for the base 5-speed manual transmission, the Indonesian-built Agya is the cheapest Toyota model in the nation famous for the sweet sounds of the vuvuzela.

An automatic transmission is also available for city slickers tired of changing their own gears. 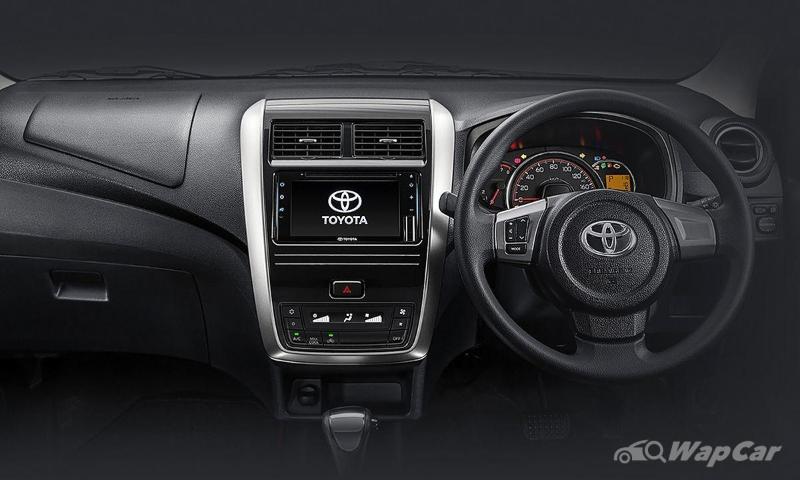 Pay an extra ZAR 3,800 and owners would get a dealer-installed touchscreen infotainment unit with Bluetooth, USB, and AUX compatibility. It also comes with Android Auto and Apple Auto compatibility. When will we get this feature, Perodua?

Anyway, our very own top-of-the-range Axia AV is still better equipped in terms of safety with the ASA 2.0 ADAS suite. So, all is not lost then. 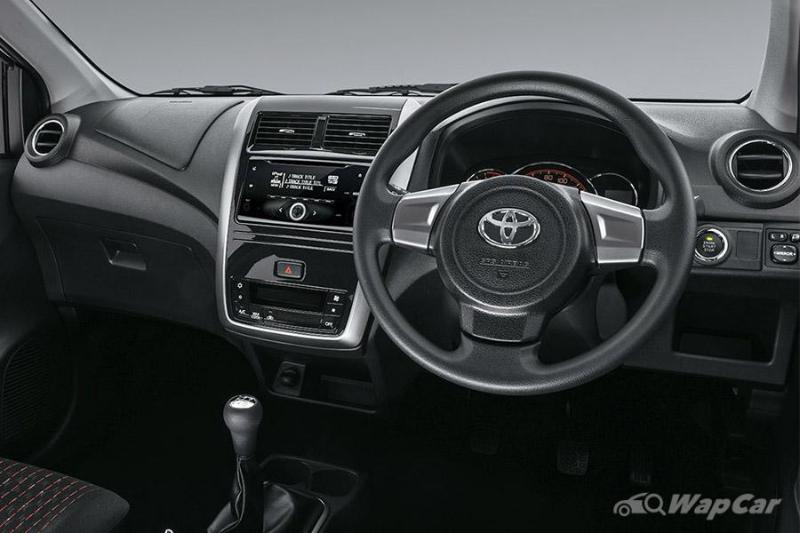 The South African-spec Agya also comes with Toyota Connect, an in-car Wi-Fi connectivity service that is activated via the MyToyota app. This service comes with 15 GB of data and that’s more generous than what is offered by Proton. 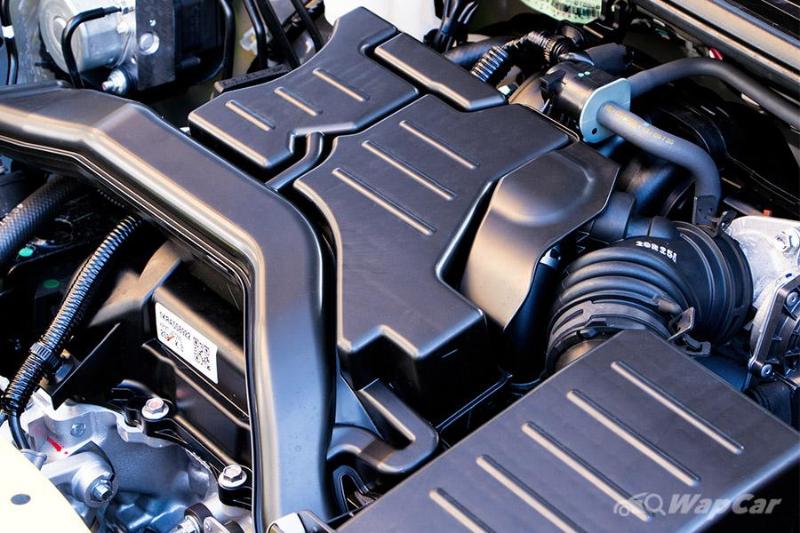 The powertrains on the cheapest Toyota model in South Africa mirrors the Perodua Axia. It’s powered by the same 1.0-litre 3-pot engine that produces 68 PS and 91 Nm. 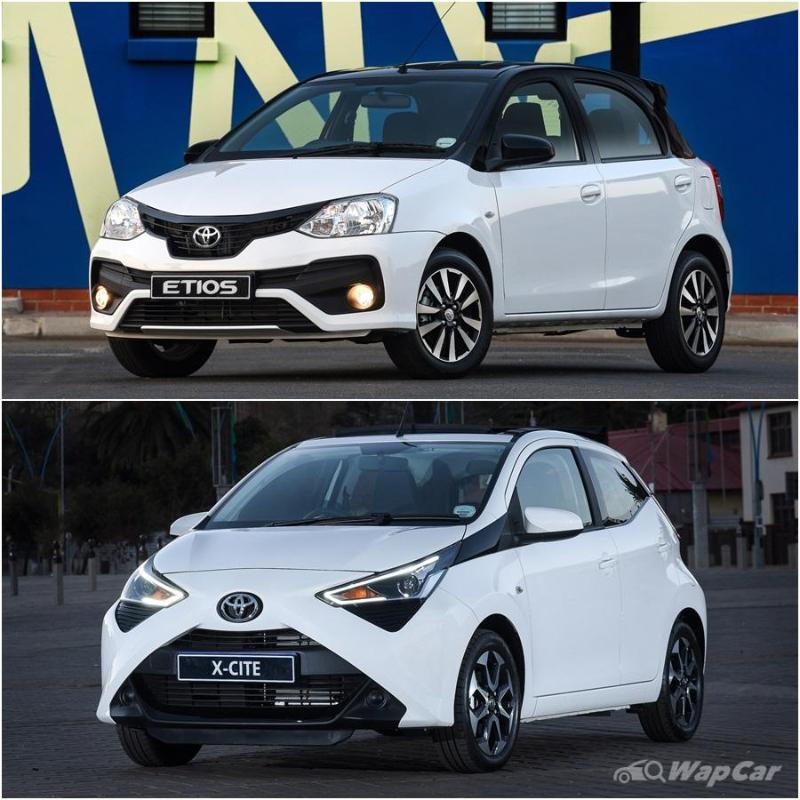 In South Africa, the 2021 Agya essentially replaces the Toyota Etios and Toyota Aygo in the entry-level segment. Both models have been discontinued in the rainbow nation.

As for the Axia, it was updated in 2019 but we are expecting a replacement to be launched in the future. We might have to wait a few more years to see if our prediction is correct but here’s a couple of reviews on the top-of-the-range Axia AV as well as the stylo milo Axia Style.