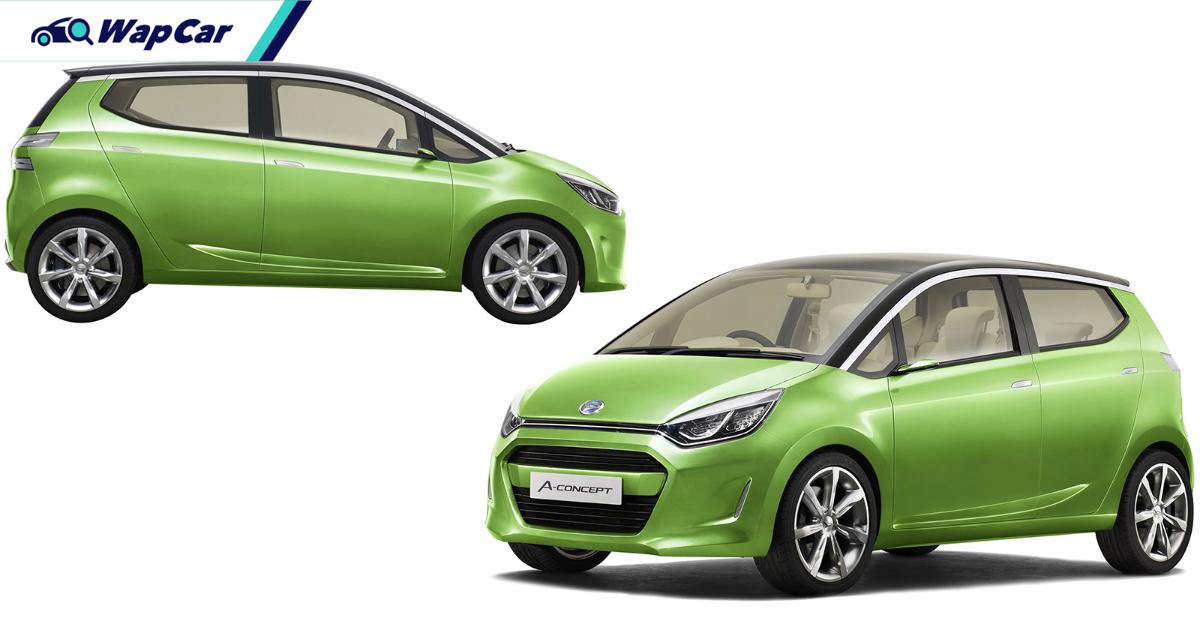 Six years old - that's the age of the Perodua Axia. It doesn't feel like it, but the little A-segment hatchback has been trawling Malaysian streets since 2014. Which is why we think we could see its evolution sometime next year.

The Axia took a bit longer to come. Our first glimpse at it was during the 2013 Kuala Lumpur International Motor Show (KLIMS) when the interior was previewed via the GMA Space Concept.

Whichever way it's cut, it's almost time for a new model. Why? 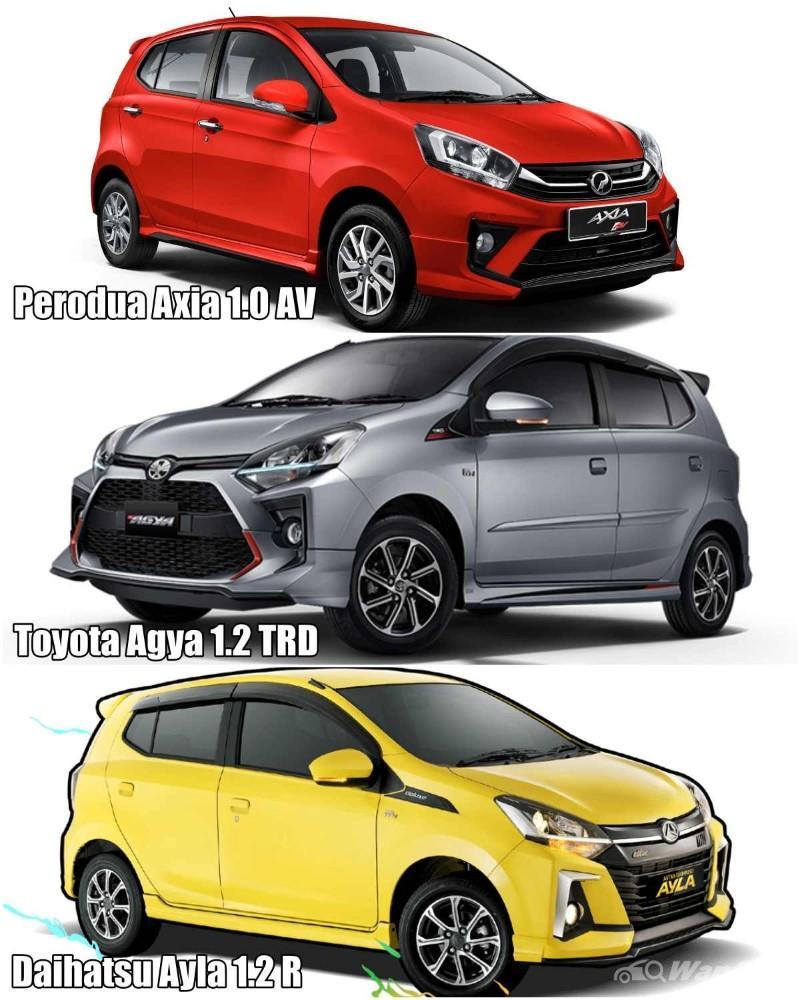 For starters - platform concerns. The Daihatsu Ayla/Toyota Agya and subsequent Perodua Axia were underpinned by Daihatsu's Global A-Segment Platfom. In 2019, the Japanese carmaker announced that future small cars in Japan and emerging markets will be based on the Daihatsu New Global Architecture (DNGA).

DNGA made its debut last year on the Japan-only Tanto and subsequently underpinned the Daihatsu Rocky/Toyota Raize - which we know will be the as-yet-unnamed Perodua D55L. Don't forget that the next-gen Perodua Alza too will have DNGA underpinnings, and it's not far-fetched to say the next Toyota Vios will be the same as well.

With tightening regulations, Daihatsu should already be planning to introduce DNGA-platformed cars in our region. And it's already happening (a Rocky/Raize was spotted in Indonesia recently). It's only a matter of time we see the 'next Axia' concept take form - most likely in next year's IIMS.