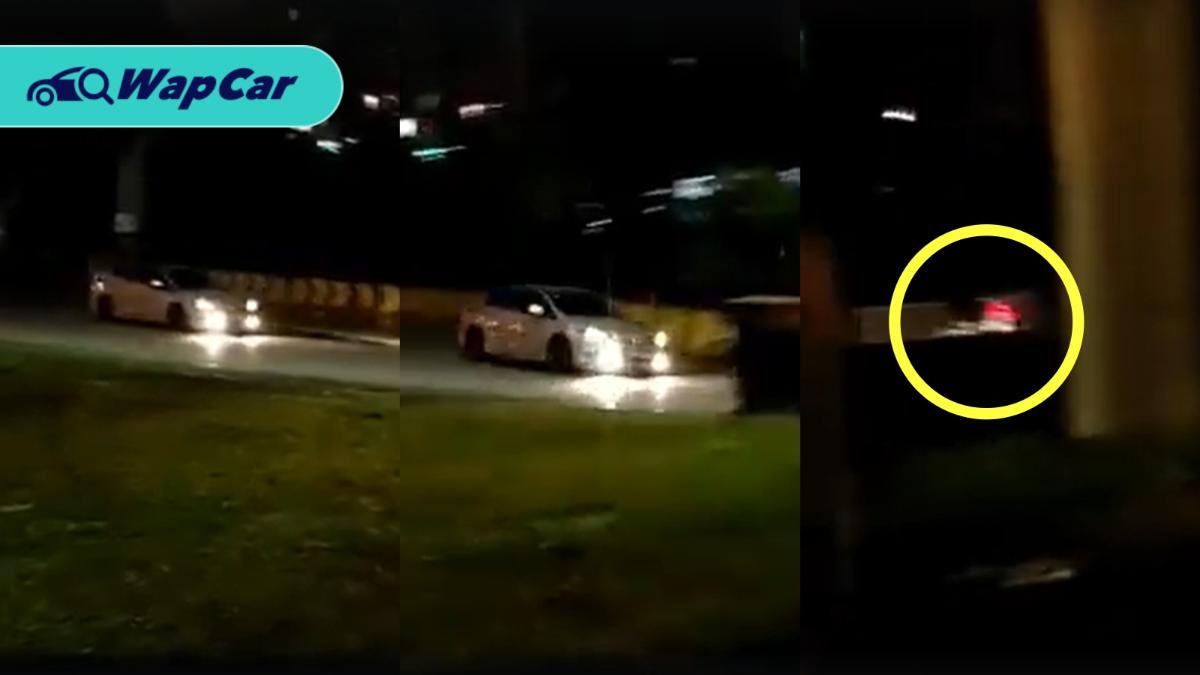 Last week a video of a white car losing control and crashing into a barrier at a highway exit went viral. News then quickly spread that the cause of the crash was due to sabotage but the Royal Malaysian Police (PDRM) has since clarified that the accident was not caused by malice.

According to the Subang Jaya district police chief, Asst Comm Risikin Satiman, the accident captured in the video is not a recent event but one that happened on July 17.

Risikin clarified that the driver was attempting to avoid a puddle of water when she lost control of the Honda Insight and crashed into the concrete barrier.

Speculations first started when the 6-second video was uploaded on Facebook with captions claiming that someone had taken to greasing the road on purpose.

We can understand why many would start speculating of foul play, as it looks like the person who recorded the video was anticipating an accident. Many could even hear a distinct “cantik” (translated to beautiful) when the Honda crashed into the barrier.

But based on PDRM’s investigations and the statement of a witness who stopped to help the driver, the police have concluded that there was no foul play. 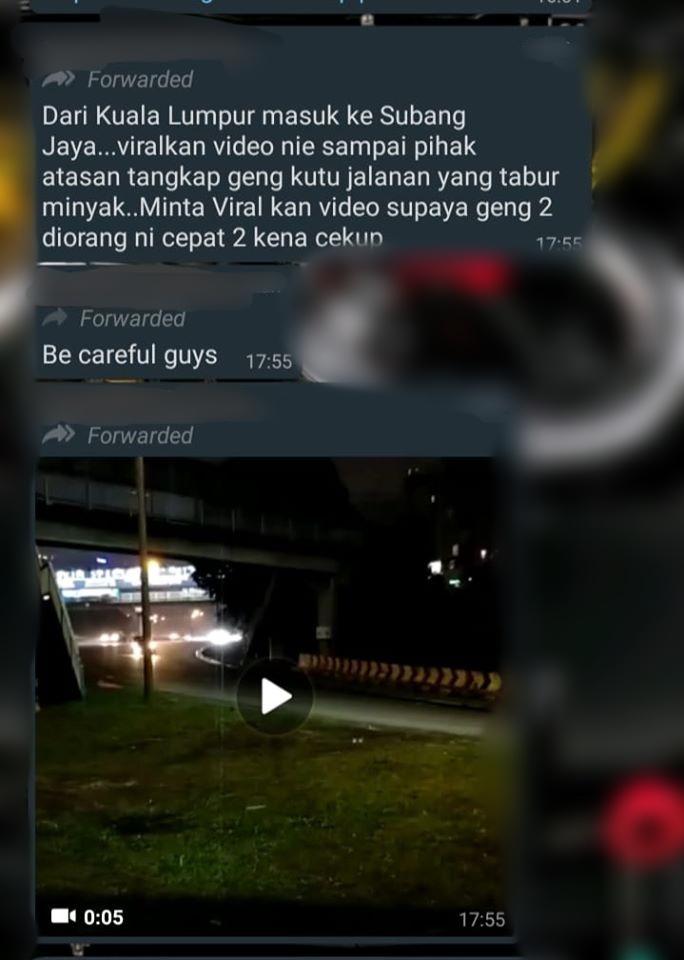 Risikin also added that PDRM is currently looking for the person who recorded the video and the source of the upload. He also urges members of the public not to spread fake news or jump to conclusions.

"Members of the public are urged to have integrity in spreading news and to be courteous in building a harmonious society.

"Unverified news does have a way of attracting people's attention and can cause concern especially for those who frequently use the roads in question," he remarked. 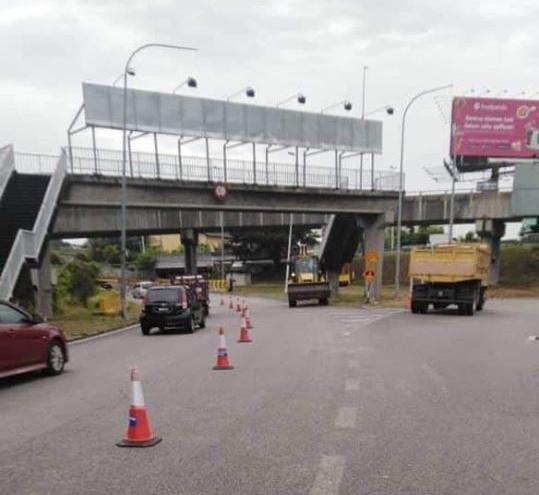 The exit the accident happened is one of Subang’s accident-prone area. Tow trucks and opportunists are constantly lurking around the areas in the hopes that they will be able to make some money off unfortunate drivers.

Just last week the Subang Jaya Municipal Council (MBSJ) announced that they will be taking action to help reduce the accidents around the area.