HomeNewsShopping for a C-segment SUV? The 2022 Honda CR-V is still the best all-rounder

Shopping for a C-segment SUV? The 2022 Honda CR-V is still the best all-rounder 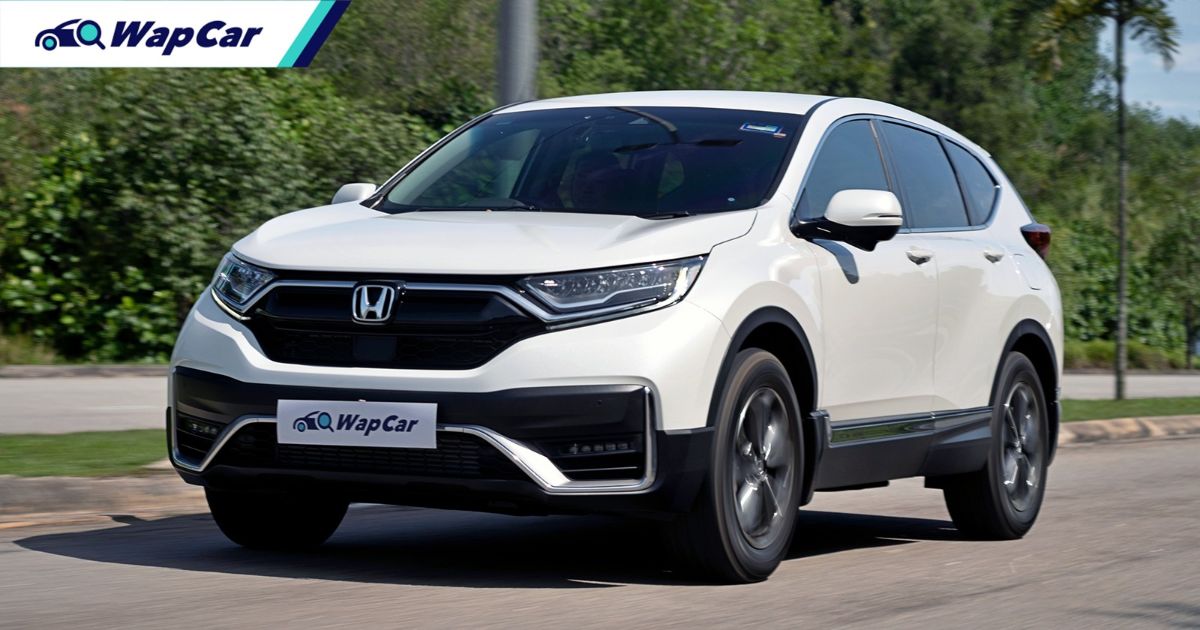 You’ve probably seen the all-new 2023 Honda CR-V, but it hasn’t gone on sale in the US yet (at time of writing) and its arrival here in Malaysia isn’t expected until Q3 2023. That’s quite alright because the current-generation Honda CR-V is still the most complete C-segment SUV you can buy right now.

What makes it an excellent all-rounder? 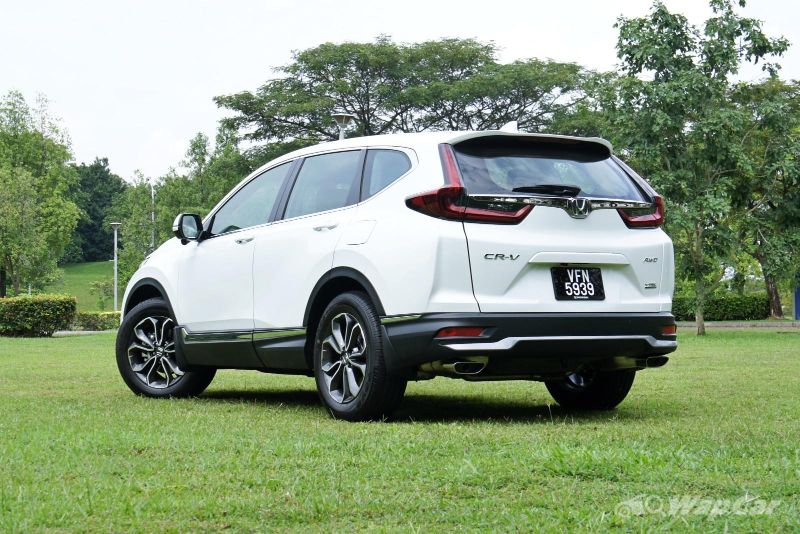 One of the primary reasons to go for an SUV is space and practicality, to which the Honda CR-V is the class leader. Interior space is vast with plenty of kneeroom, headroom, and shoulder room as well. It’s able to fit three abreast at the rear comfortably due to the wide cabin and relatively flat floor. 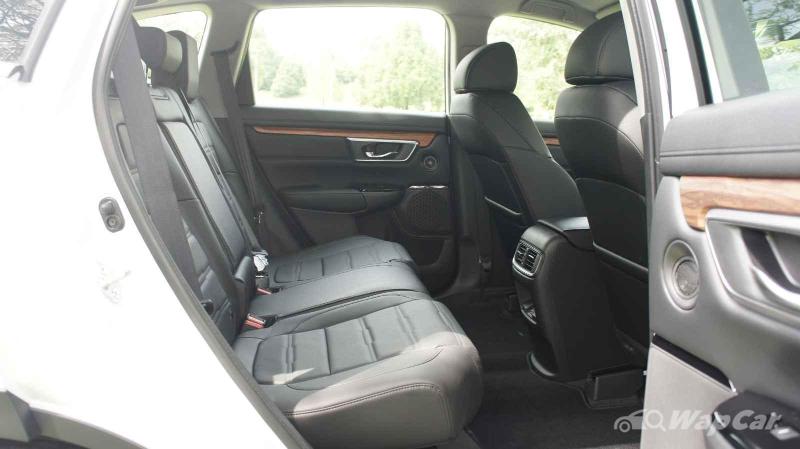 Storage spaces are generous as well, with a massive centre storage and plenty of cubby spaces around the cabin. The boot floor is also low and the opening aperture is wide with practically no load lip to lift items over, making it easy to load and unload. 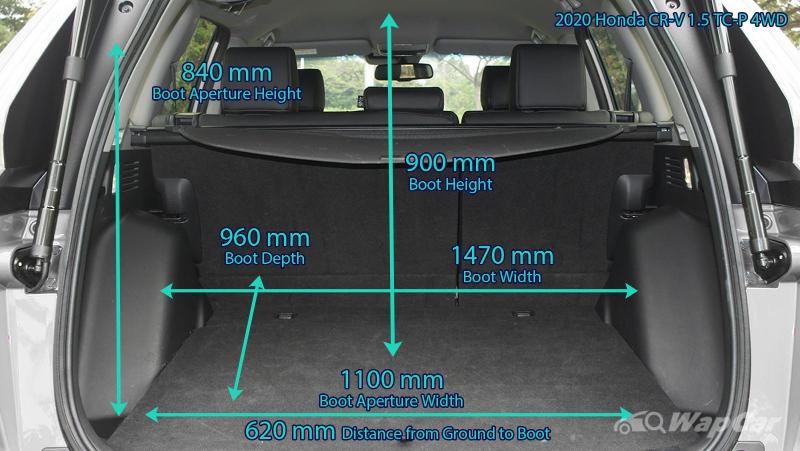 The 1.5-litre VTEC turbocharged 4-cylinder engine makes more power than any 2.0-litre naturally aspirated or similar-sized turbocharged engines in its class, with an output of 193 PS/243 Nm. 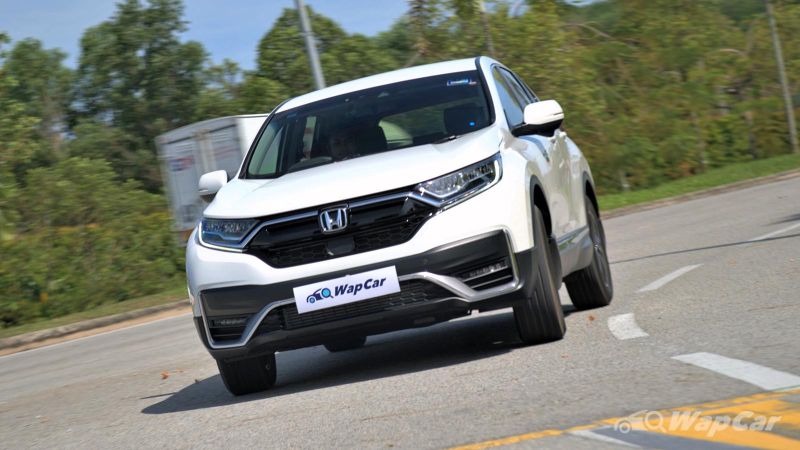 Even with all-wheel drive, the Honda CR-V has a lower fuel consumption than rivals like the Proton X70, Mazda CX-5, and Volkswagen Tiguan. 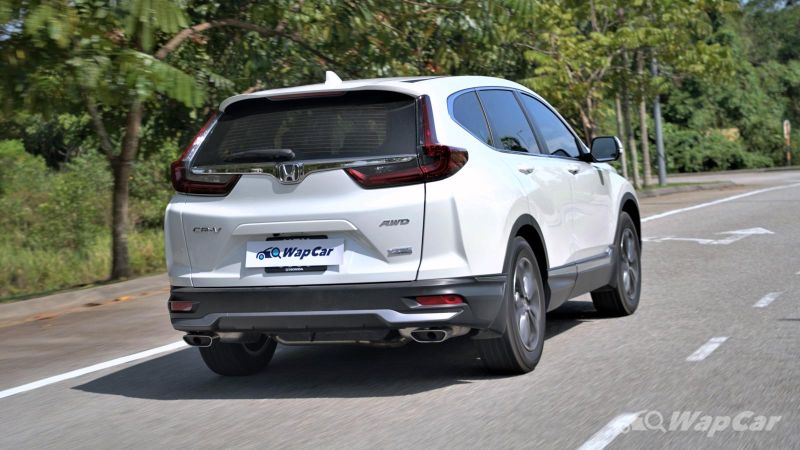 All variants of the Honda CR-V are equipped with the Honda SENSING suite of ADAS that includes: 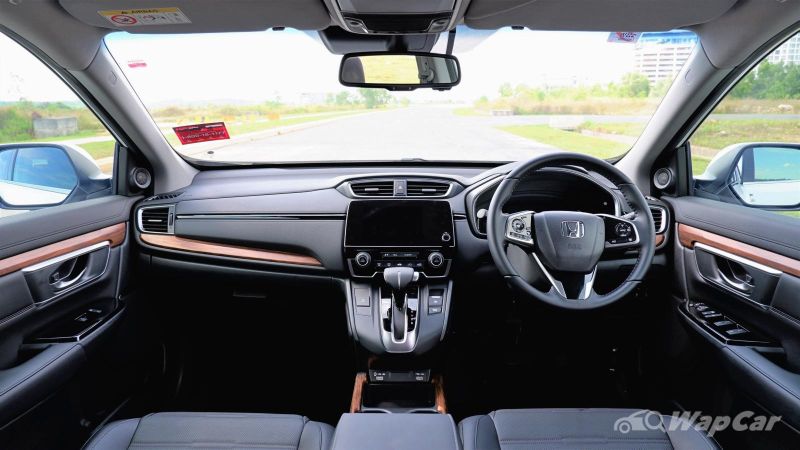 Rivals like the Proton X70 does not have low-speed follow and the Mazda CX-5 loses out on adaptive cruise control. This means the Honda CR-V has one of the most comprehensive packages of advanced safety systems. 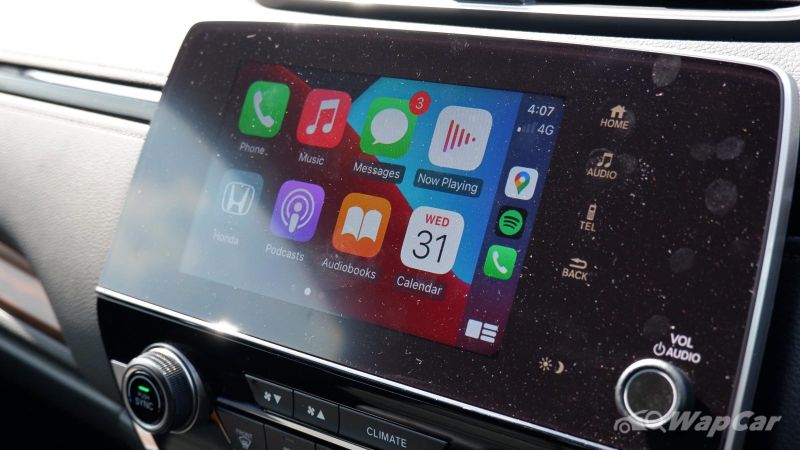 After sales convenience is also one of the reasons to pick the Honda CR-V. There are 97 service centres across Malaysia and regardless where you are situated, there is likely to be one within your vicinity. 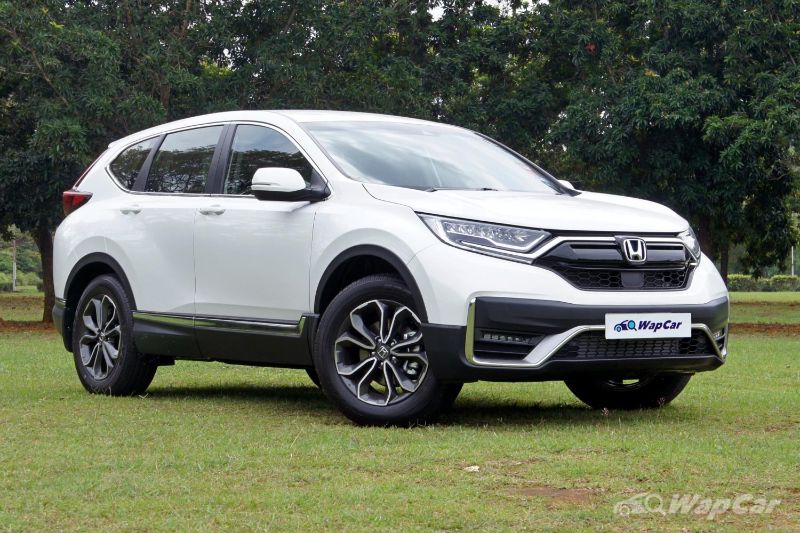 It may be an aging model but so are most of the competition in the C-segment SUV market without any major revisions; the Proton X70 reduced its cylinder count and power, the Toyota RAV4 has been removed from Toyota Malaysia's website, and the Mazda CX-5 facelift is still pending for Malaysia.

Meanwhile, Honda Malaysia has recently introduced two new colours Ignite Red Metallic and Meteoroid Gray Metallic to freshen up the CR-V. And to celebrate the Merdeka season, Honda is offering cash bonuses of up to RM 1,000 when you book a Honda CR-V from now until 31-August 2022.