HomeNewsEarn RM 5k but want an SUV? Here are 6 great used choices from CR-V to Fortuner!

Earn RM 5k but want an SUV? Here are 6 great used choices from CR-V to Fortuner! 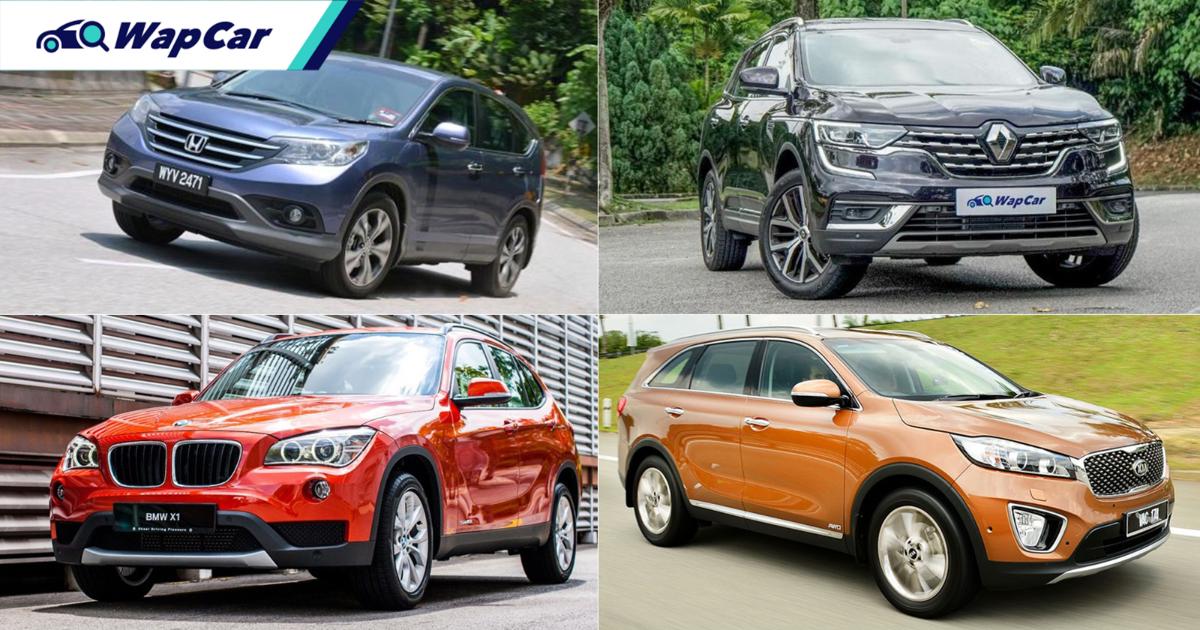 SUVs are among the hottest commodity in the market with almost every manufacturer offering at least one model. But say you earn RM 5,000 a month, your new car choices are only limited to local B-segment crossovers or 7-seaters like the Mitsubishi Xpander. 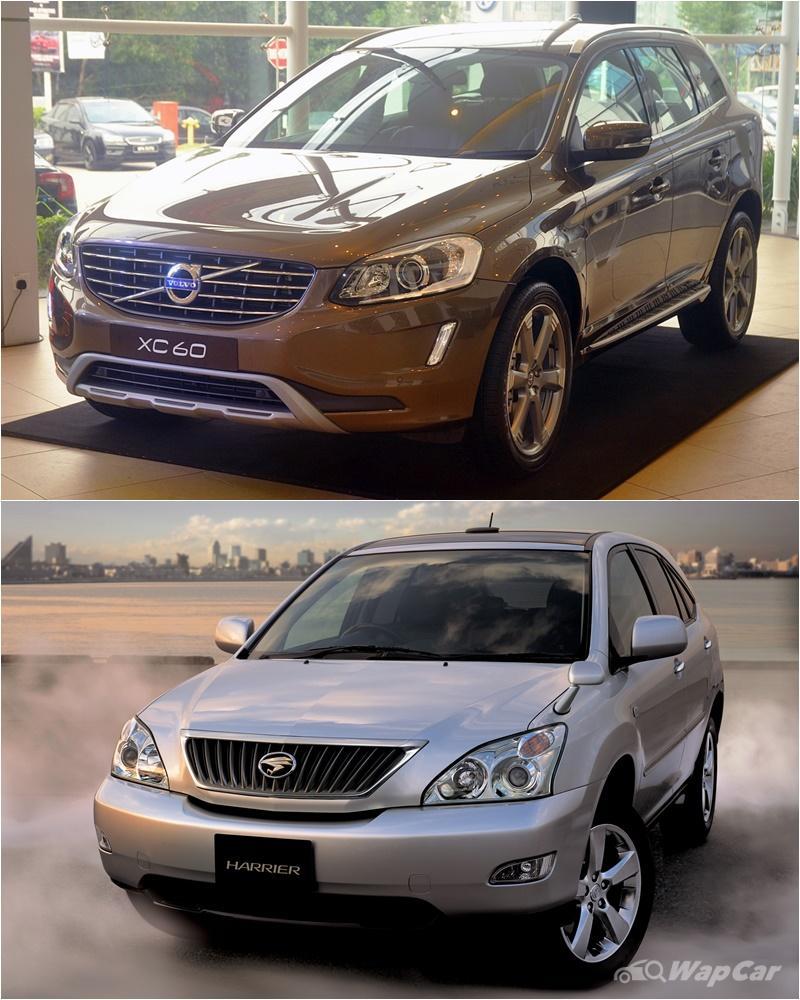 If you wish to get something bigger, the used car market has plenty. As tempting as prices for a used Volvo XC60 or even a Toyota Harrier can be, buying a used car is a little bit different from buying a new one.

Also read: New or used car, which should you buy after MCO? 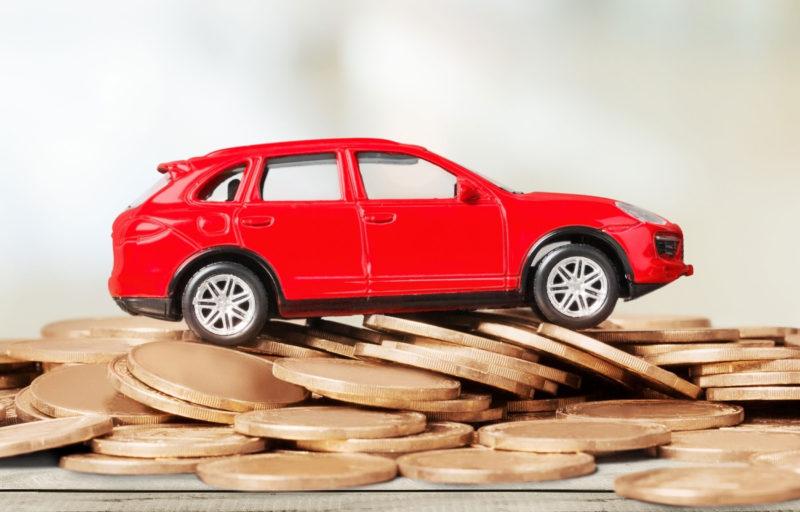 Here are some factors worth considering when finding a used car within your monthly salary:

Also read: If you need a 9-year loan, you can’t afford the car, and do understand Rule of 78 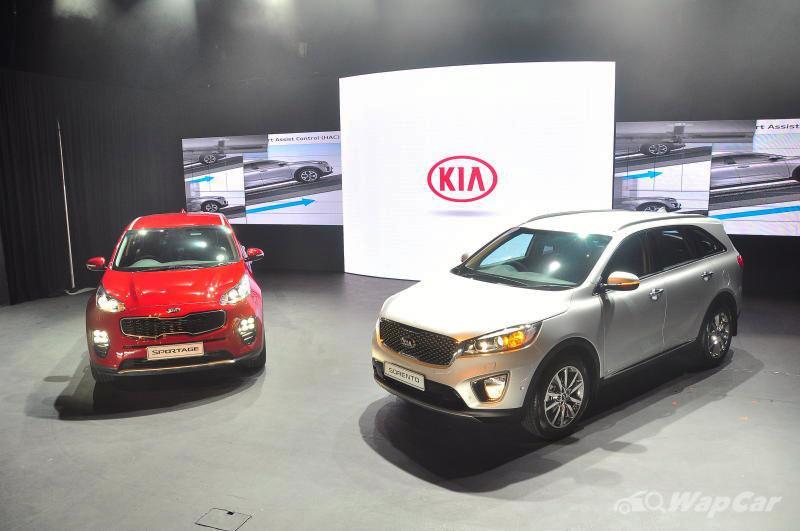 With all that out of the way, here are the 6 used SUVs that are worth considering for those earning around RM 5,000 a month. Just like our previous used cars list, we’ll divide it into 6 different categories depending on the buyer. 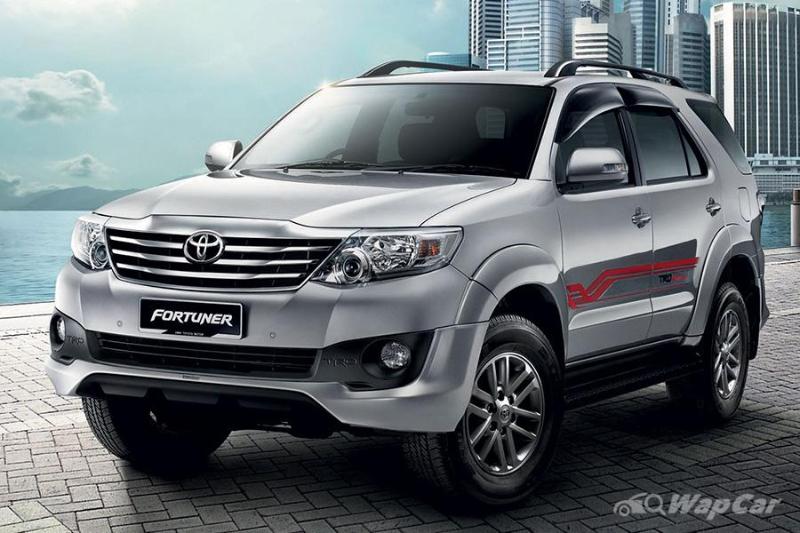 The Toyota Fortuner is probably considered a modern reincarnation of the classic Toyota Land Cruiser. Not that the latest Land Cruiser is nothing short of tough and dependable but it is quite expensive and is more luxury-focused. 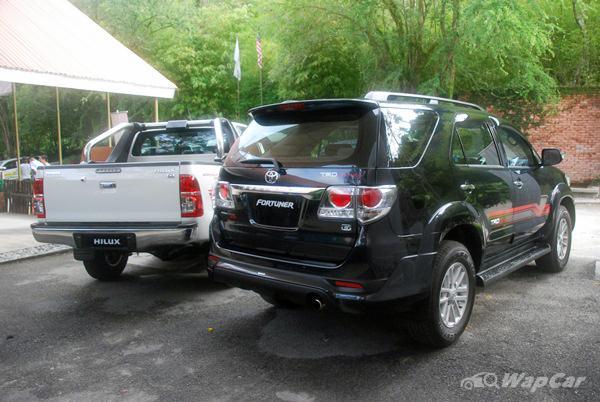 The Fortuner is built on a ladder-frame chassis just like the Toyota Hilux but don’t think for a second that it’s just a Hailak with a third row of seats. It’s a hulking off-roader with some family-friendly features. 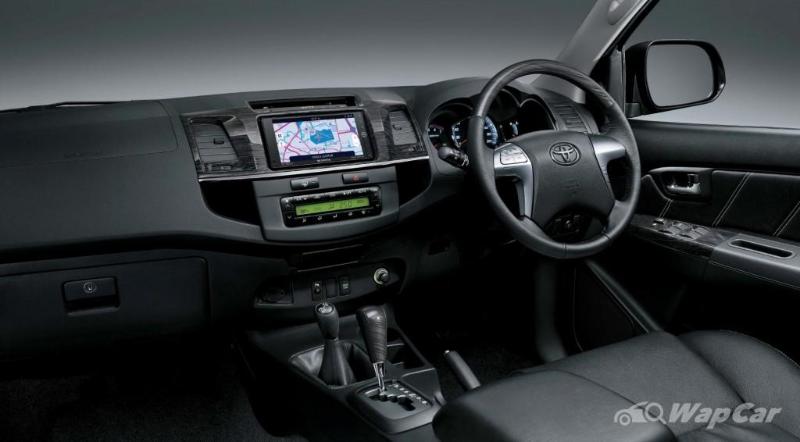 That includes a Rear Seat Entertainment (RSE) System which includes a DVD player. If you still keep DVDs, you can keep the little ones occupied on the screen instead of their tablets or phones. As the model within this price range is the previous-generation model, it loses out on modern amenities like Apple CarPlay and Android Auto but these can be replaced in the aftermarket. 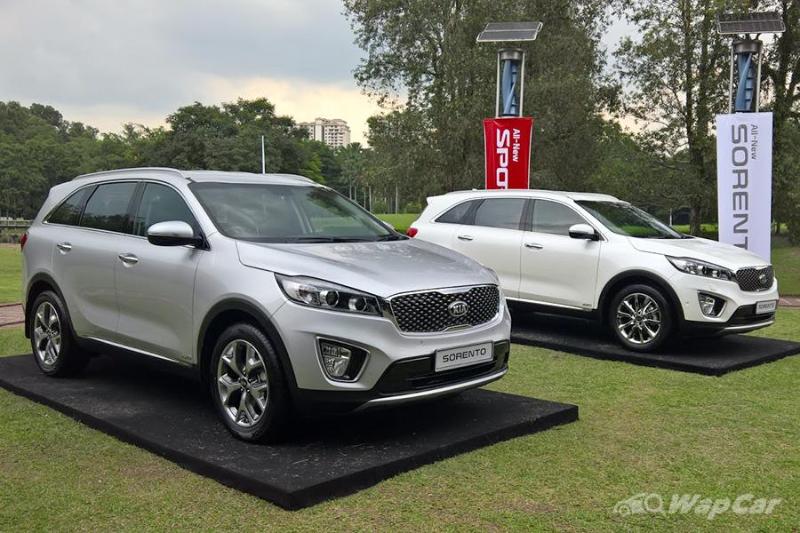 If you think the Fortuner is a bit too old school, there are some more urban-looking alternatives available for around the same price. The UM-generation Kia Sorento comes to mind immediately when it comes to space. 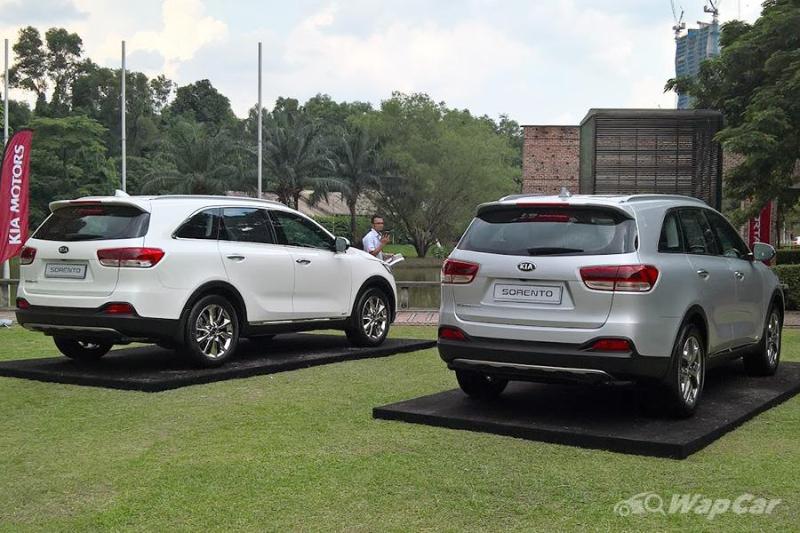 The seven-seater SUV is one of the largest in its segment when it was launched in 2016. With prices for used models going for less than RM 100k, it sounds like a better value for money too.

Also read: Why I Buy: A beefy, comfortable & refined cruiser — My 2019 Kia Sorento 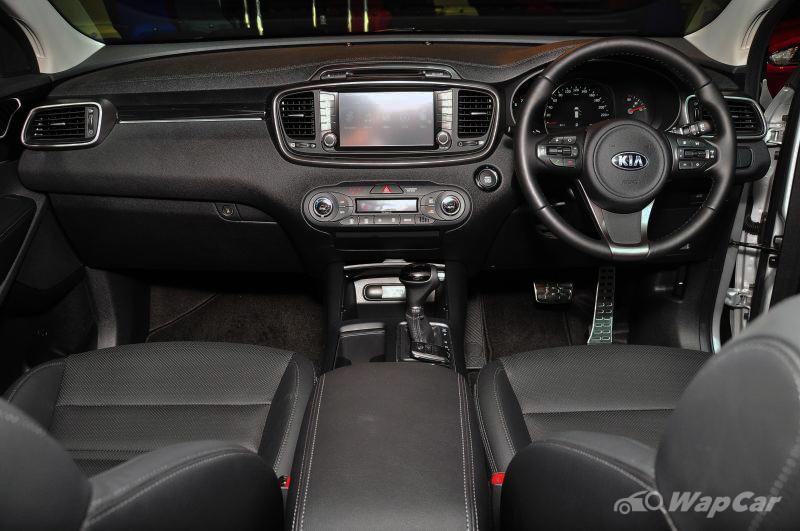 Even though it looks very much at home in the concrete jungle, the UM Sorento comes with all-wheel-drive (AWD) as standard so you could theoretically take it off the beaten path. Until the next-gen comes to Malaysia though, this remains the best Sorento offered.

Also read: Spied: The all-new 2021 Kia Sorento is in Malaysia, but don't get too excited yet 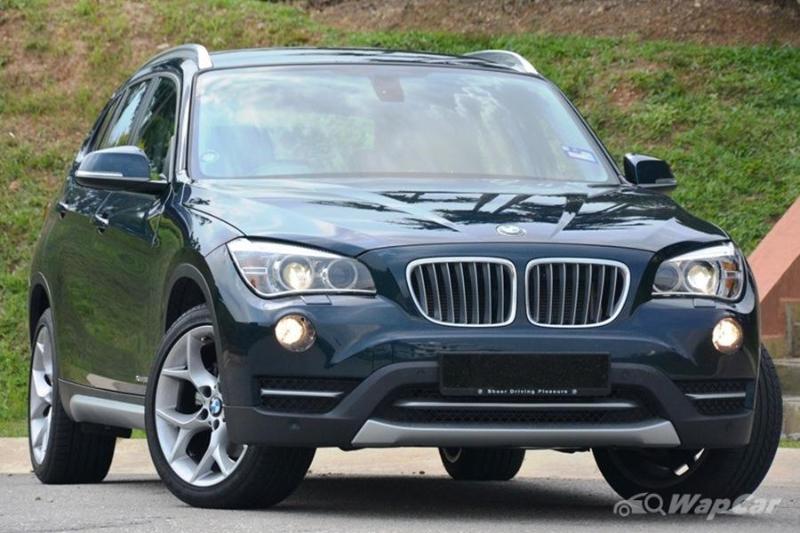 Compared to the other SUVs on this list so far, the BMW X1 is smaller in size but it’s probably the most affordable for those who wish for something more “continental”. As it is a BMW, parts and maintenance will be on the high side, so put aside at least RM 5k as a maintenance fund. 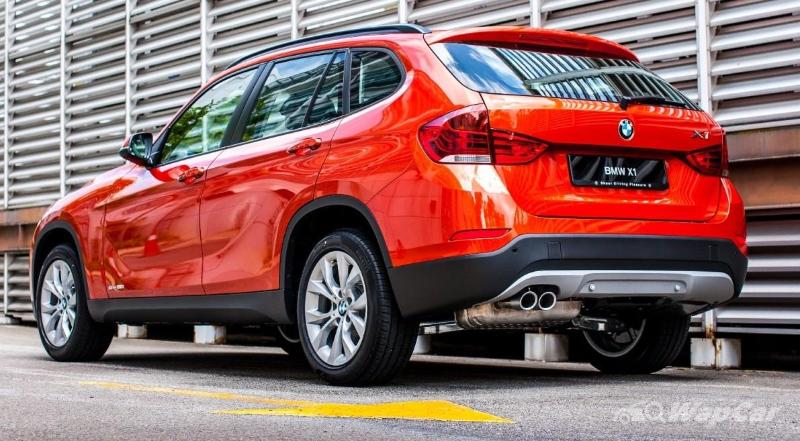 Based on the age of our suggested X1, you’re looking for the facelifted E84 which came with two variants – a petrol-powered turbocharged sDrive20i (184 PS/270 Nm) and a turbodiesel xDrive20d (184 PS/380 Nm). The former comes with rear-wheel-drive (RWD) while the latter is available with AWD. 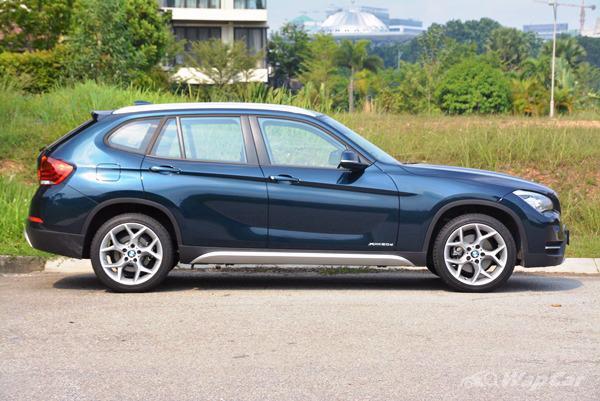 Despite being the smallest BMW SUV, it still has the same driving dynamics as one. The looks can be either a hit or miss to some but compared to some of the Bavarian automaker’s more recent controversies, it’s alright in our books. 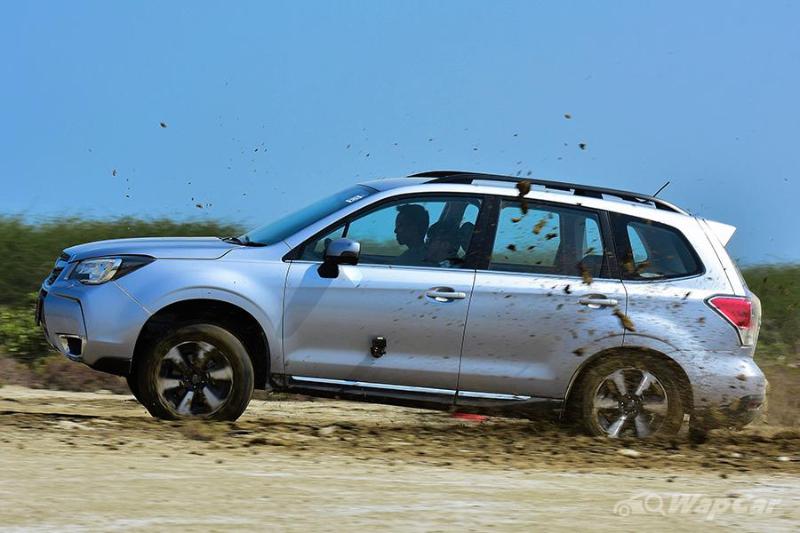 When it comes to an all-around off-roading SUV, perhaps no other brand makes them better than Subaru. Mitsubishi probably comes close but compared to the Outlander, the Forester feels more youthful and sticks with its hardcore rally roots. 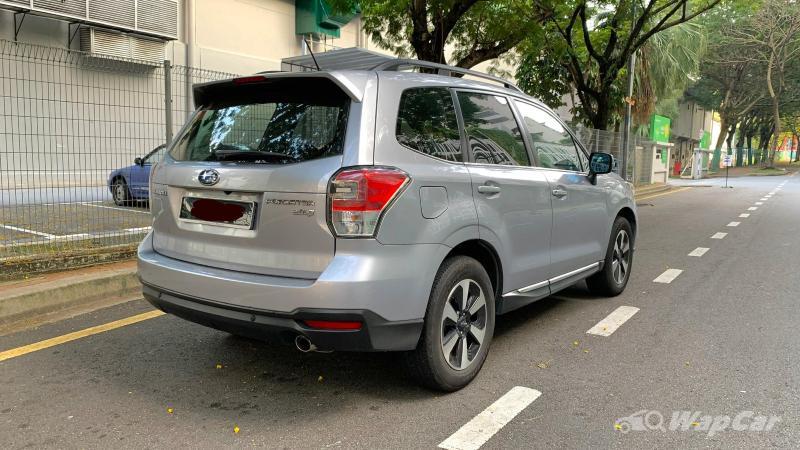 In terms of looks, the fourth-gen Forester is as basic and conservative as its successor. However, it can be yours for much less in the used car market. 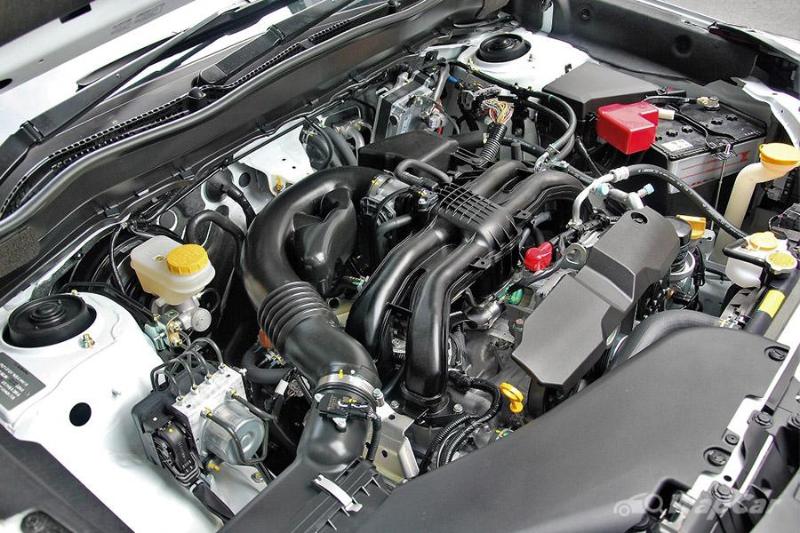 Being a Subaru, it’s a sort of a technical geek in terms of technology and engineering. From its flat-four Boxer engine to its symmetrical AWD set-up, the Forester is made for those parents who want a little bit more adrenaline in their daily drive. Just forgive its unremarkable CVT gearbox and looks. 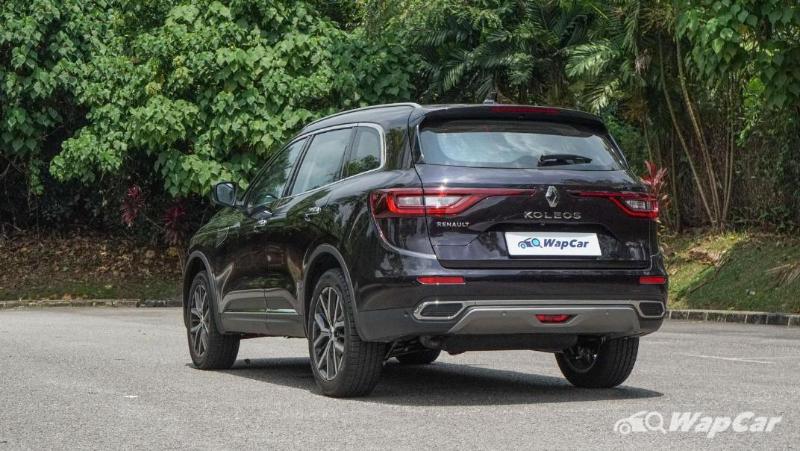 Few Malaysians would consider getting a Renault Koleos especially when it costs RM 180k. While French cars have poor resale value, on one hand, it results in some very affordable-looking prices in the used car market. 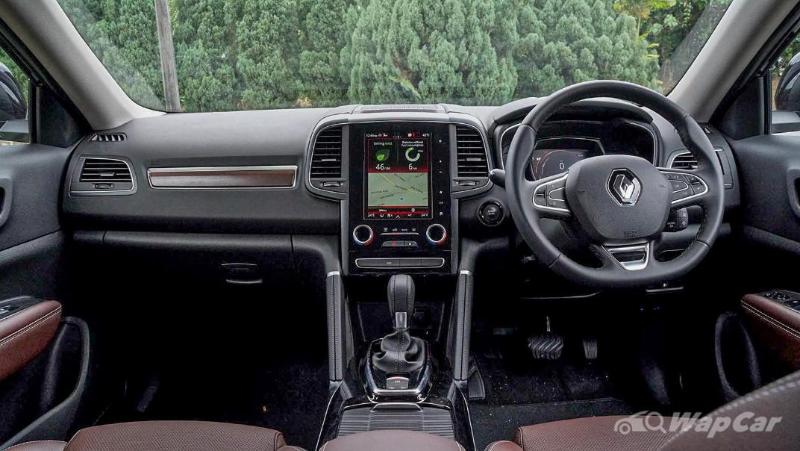 If you are brave enough to venture into something different, the Koleos will greet you with an interior that is simply premium. Never mind it’s a Nissan X-Trail wearing a beret, that might be a plus for the Koleos in terms of maintenance.

Also read: In Brief: Renault Koleos Signature – Is it worth RM180K? 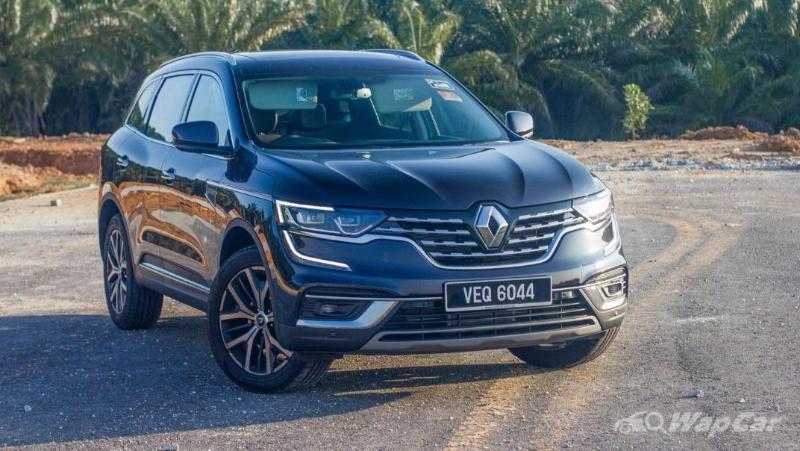 Still, even a used Koleos is a bit of a left-field choice but if you want an SUV that really stands out, it’s the French-Korean-Japanese. Or a Ssangyong Actyon.

Even though the Proton X70 dominates the Malaysian SUV market, there is nothing quite as dependable as the Honda CR-V. After all, it is one of the most popular SUVs prior to the rebadged Geely Boyue’s arrival. 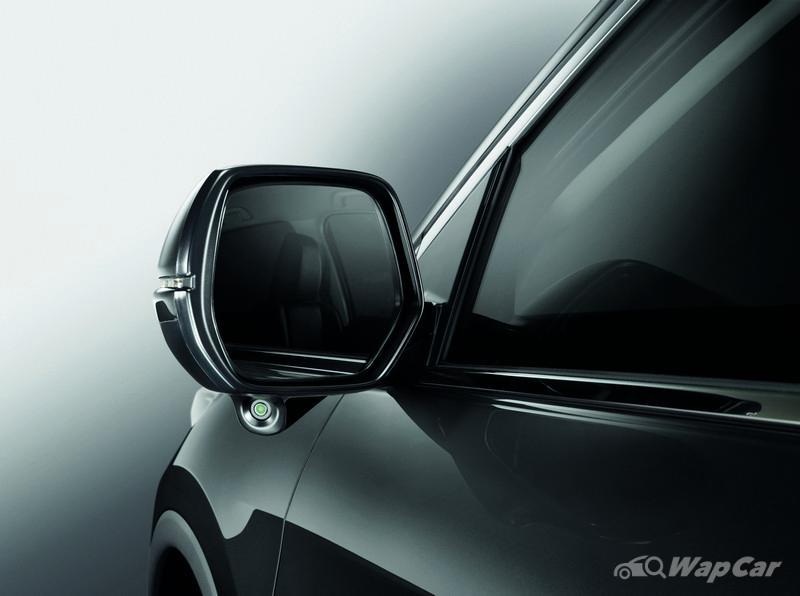 As the current and fifth-generation CR-V won’t fall below RM 100k, you could get its equally great predecessor for well below that. We found a few units of the facelift models which came with quite a bit of kit including LaneWatch though it is only on the 2.4-litre variant.

Still, if you are looking for a safe choice when it comes to an SUV, the CR-V is near faultless. However, be sure to check out our used car guide on what to look out for.

Also read: Looking a used yet dependable SUV? The 4th-gen Honda CR-V should be your prime choice 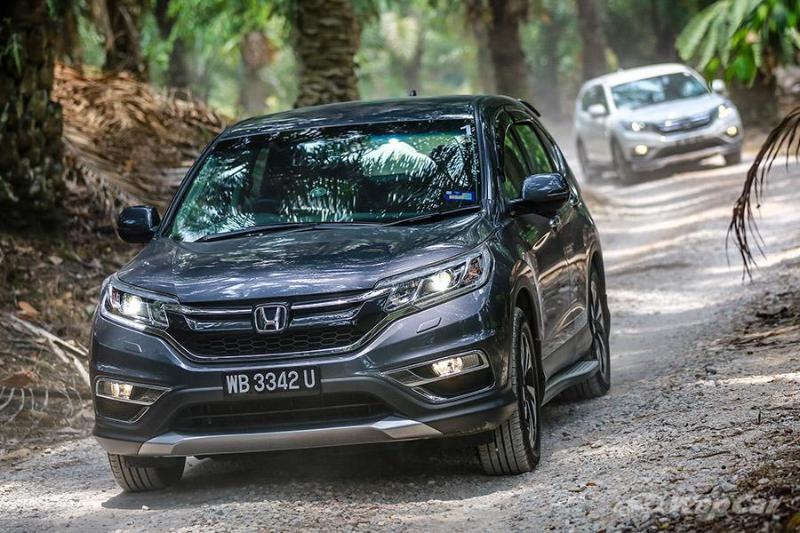 There you have it. 6 used SUVs worth considering if you’re earning around RM 5k a month. As always, even if some of these SUVs sound tempting, a used SUV can be a bit of a gamble even if they are considered reliable.

So, be sure to check the car you’re looking at has some hidden mishap the seller doesn’t want to disclose.