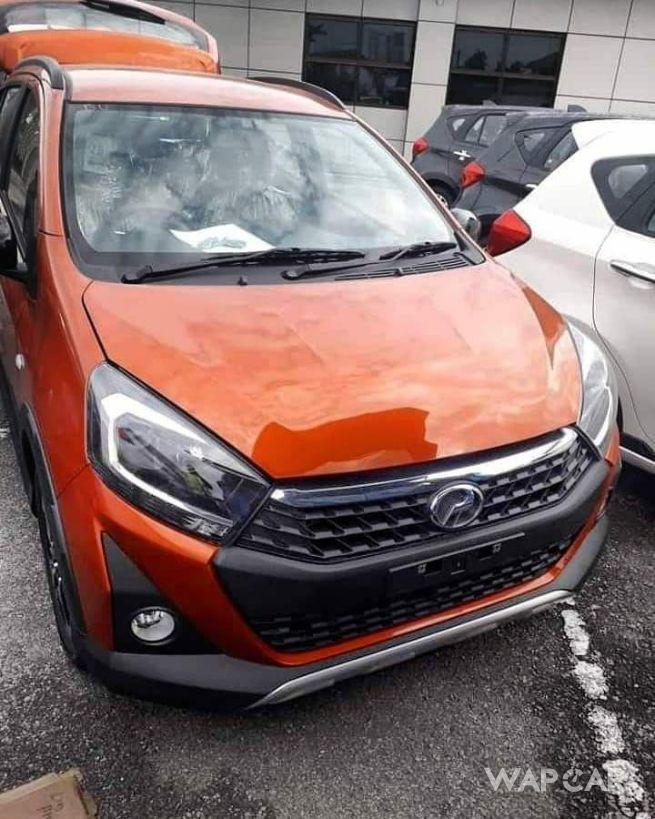 About a month ago, Perodua dropped some teasers of its upcoming 2019 Perodua Axia, indicating that the new model will be equipped with ASA 2.0 and VSC.

Apart from the addition of these safety equipment, Perodua also announced an SUV-esque variant of the 2019 Axia called the Perodua Axia Style.

Thanks to social media sources, we now have a good look of the upcoming Perodua Axia Style well before it is meant to be shown to the public. 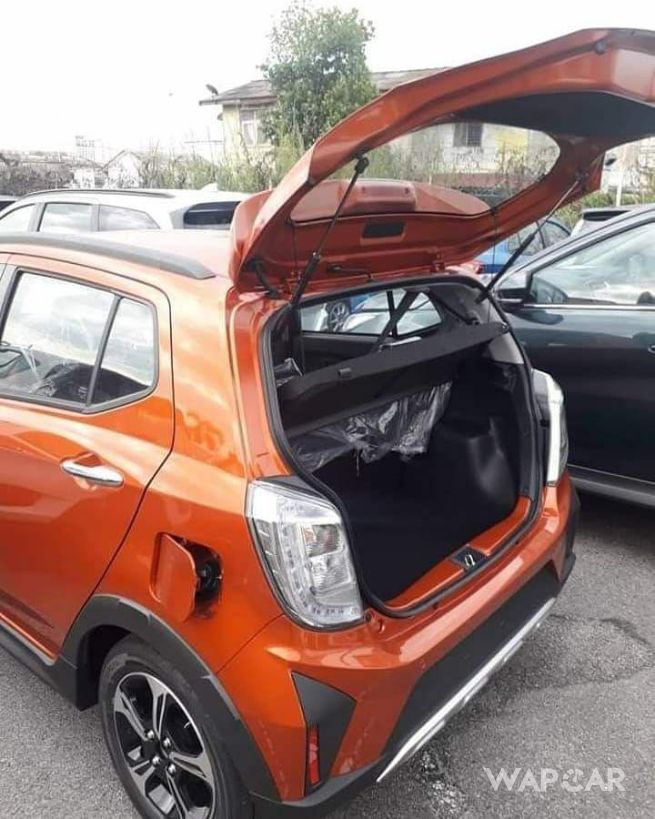 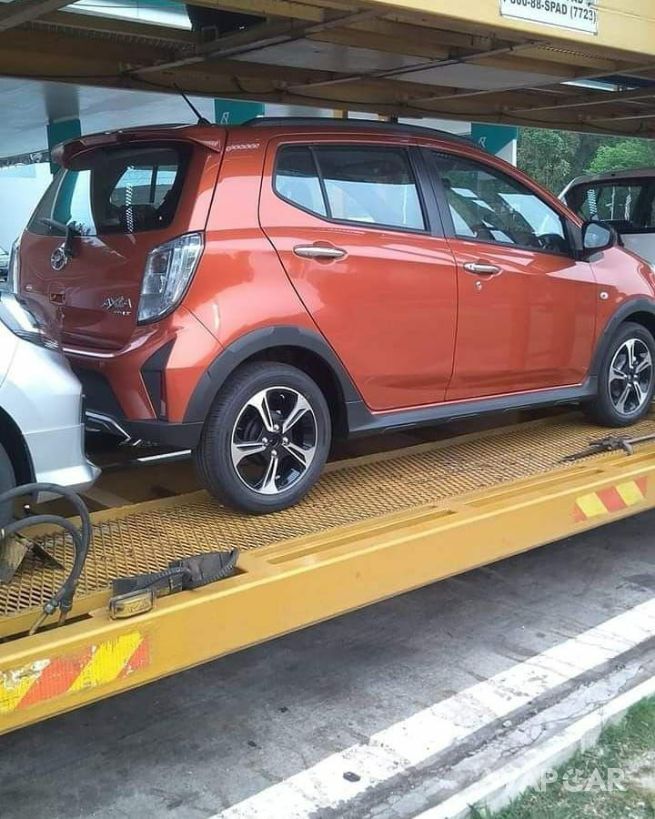 Safety wise, the Advance variant 2019 Axia will be fitted with the latest Advanced Safety Assist (ASA) 2.0 feature, while variants above the GXtra Auto adds stability control and traction control.

As before, a 1.0-litre three-cylinder naturally-aspirated petrol engine will be shared across the Perodua Axia line-up. This little engine is capable of outputting 68 PS and 91 Nm of torque, and can be mated to a 4-speed automatic or 5-speed manual.

Perodua is expected to introduce the updated Perodua Axia within this month.