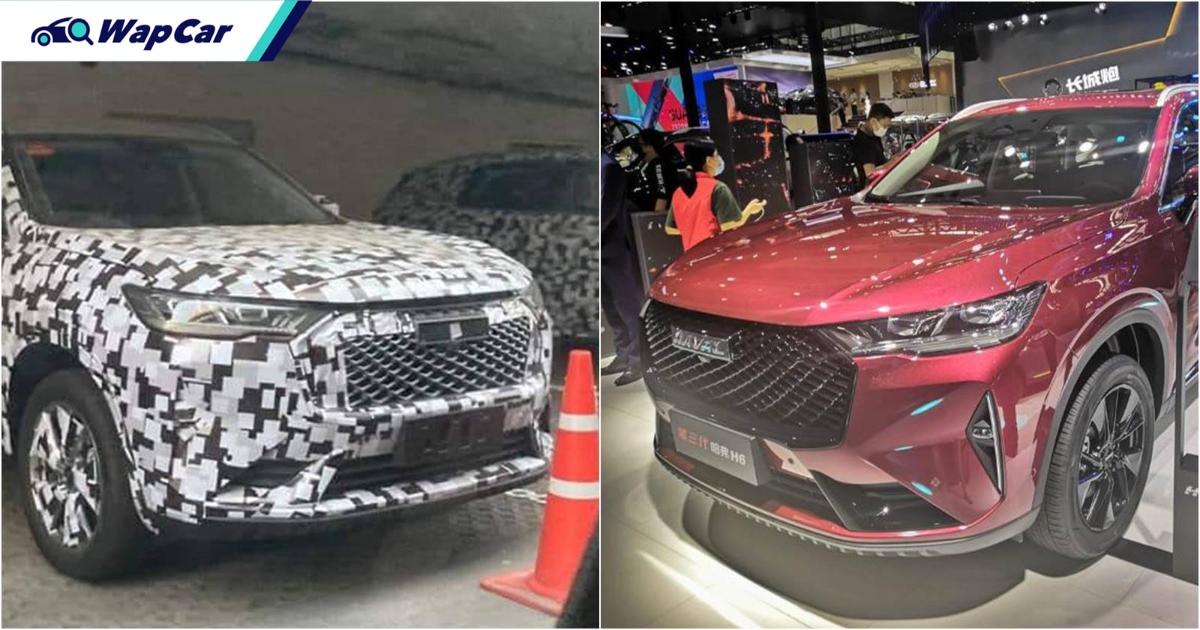 Just under a month ago, we shared our closer look at the 2021 Haval H6. Now, the C-segment SUV heads to Thailand, and the imported Proton X70 will have quite the competition to face there.

According to sources, Great Wall Motor (GWM - owners of Haval, Wey, Ora and Great Wall) will be launching the SUV alongside the cutely-named Ora Good Cat and Great Wall Pao in the Land of Smiles sometime next year.

This corroborates with the Chinese carmaker's plans to make Thailand their regional production hub, after taking over General Motors' Rayong plant following their exit from the country.

Depending on variant, the China-spec Haval H6 is powered as such:

Features in the China-spec H6 includes a 10.25-inch touchscreen infotainment system and a fully-digital instrument cluster, all wrapped up in a very slick interior with four different two-tone colour options. 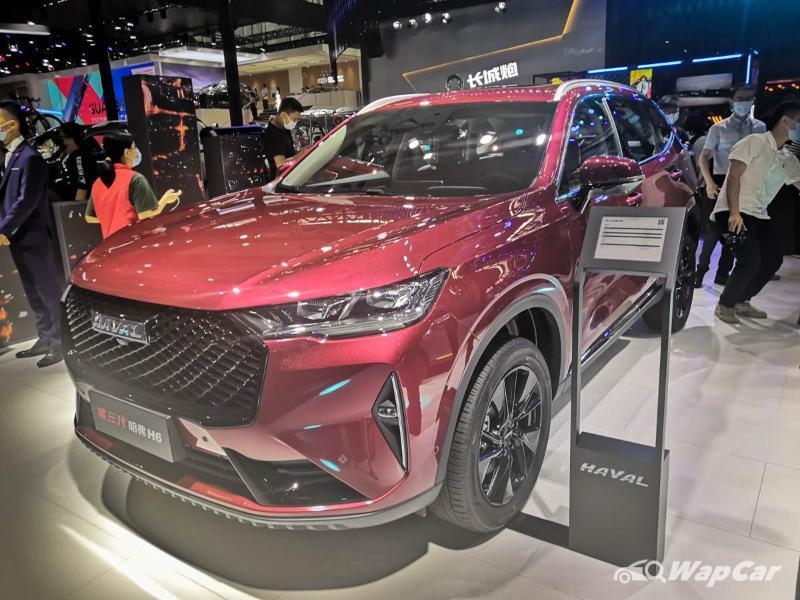 The H6 is the best-selling SUV in China, outselling the Geely Boyue by more than 54,000 units between January 2020 and September 2020. 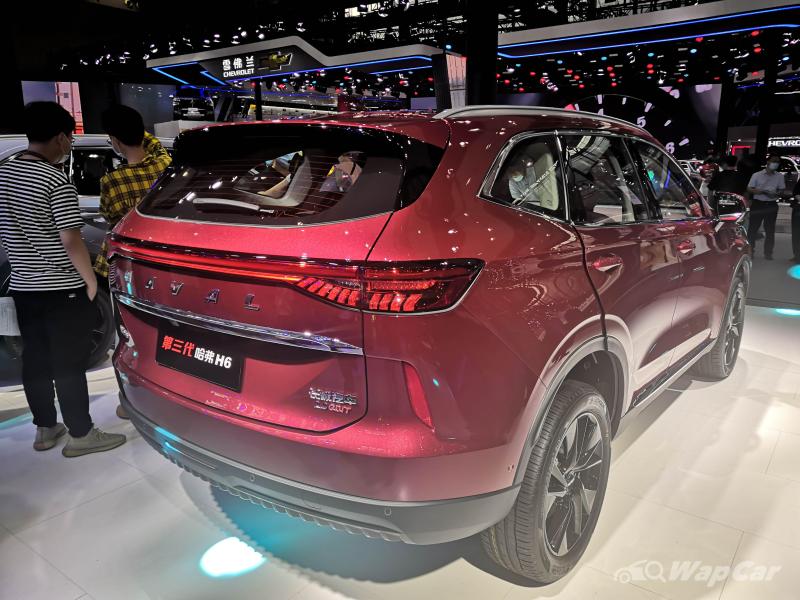 So far, there's no official word of the H6 reaching Malaysian shores just yet but you know we'll be keeping an eye out to bring you the latest as we have it. Watch this space.