Home > News > Stability control is not the same as traction control 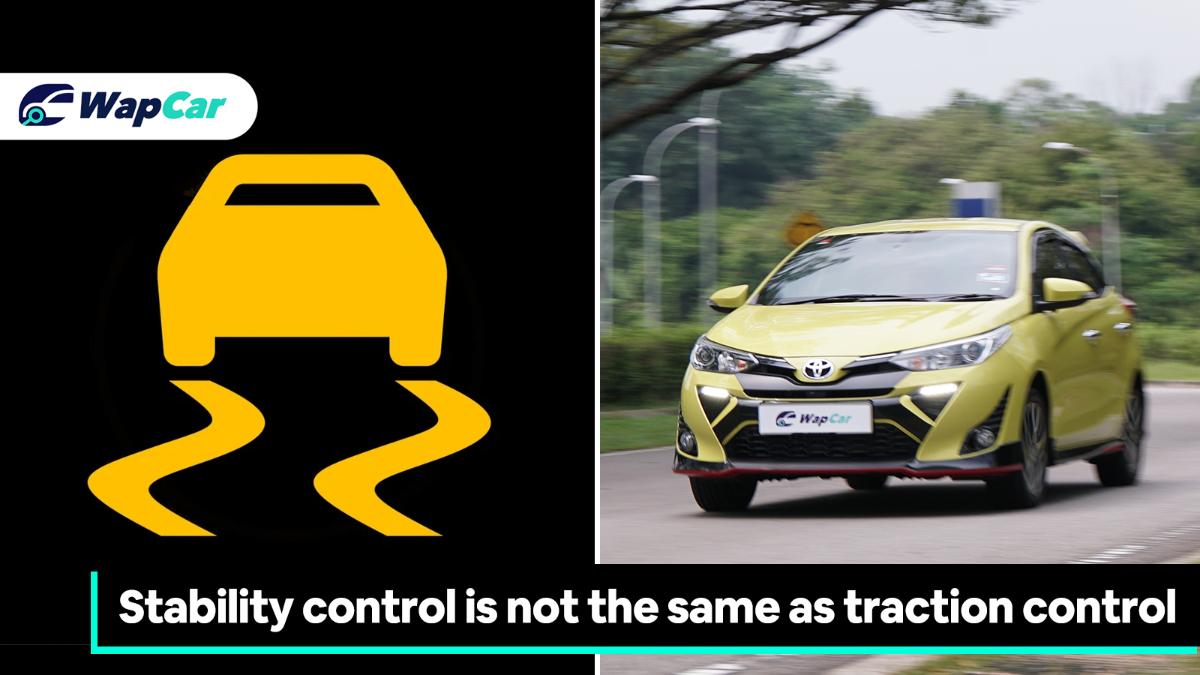 Last week, we shared our insights on traction control and how does the system work, and due to the nature of the topic, we have readers that got it confused with the stability control system instead. In a world full of jargon and acronym, this is understandable, because both safety systems do work hand-to-hand to keep you safe. 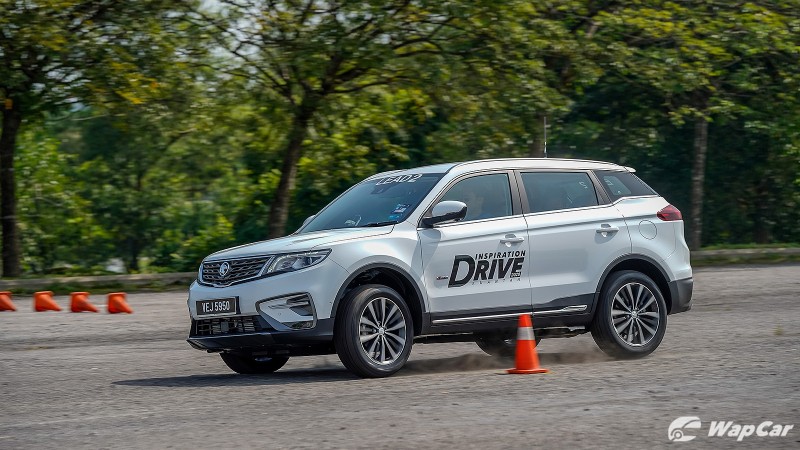 What is stability control?

You might have heard various acronym of stability control such as ESC, VDC, DSC, and ASC, but don’t be puzzled because it’s all the same thing. But traction control and stability control are two different ideas altogether. The only thing that we all can agree on that it is the most important technology in preventing auto fatalities since the invention of the seatbelt. 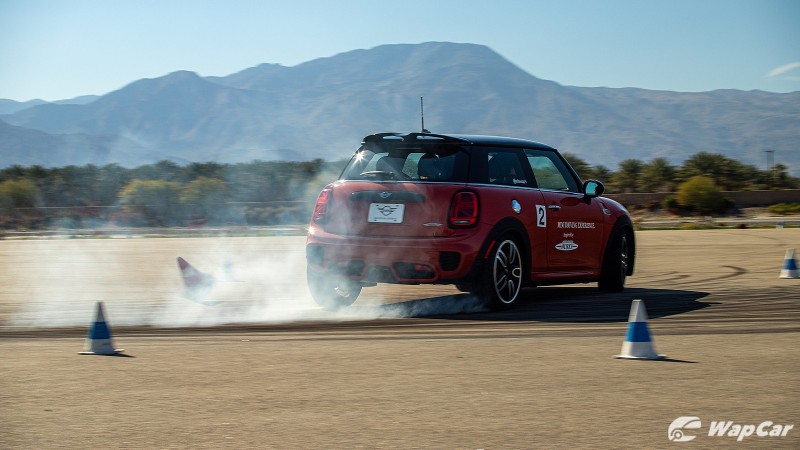 ESC - acceleration and braking, all conditions

Let refresh our mind with traction control. The system only works on vehicle's designated driven wheels. For example, if you’re driving a front-wheel-drive car, it’ll only work on the front wheels, no more, no less. In an all-wheel-drive car, it can, and will, brake and limit each wheel. 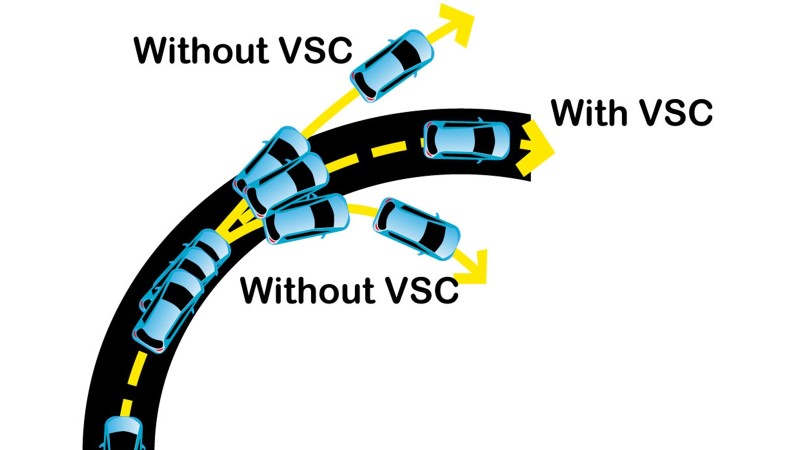 Stability control cuts power and brakes wheels to position the car where the driver is steering it. Its main task is to correct understeer (front end doesn’t react to your input) and oversteer (the rear end wants to overtake the front). Think of it as an anti-skid control. 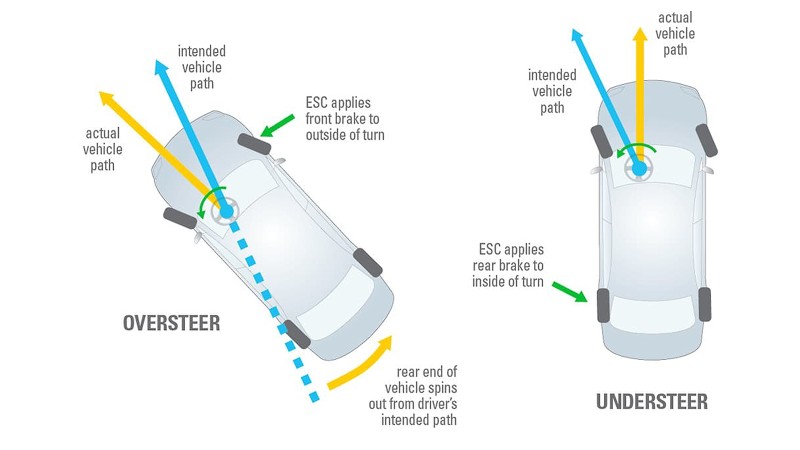 How does stability control work then?

For example, if you’re oversteering, it will brake one or more of the outside wheels. In an understeer situation, it may apply the brakes on the inside wheels and release those on the outside slightly, tightening the vehicle’s turning radius.  As for the steering wheel position, the car will try and respond to the exact direction it is angled at, so here’s some tip – your movement will be determined by where you look, so in an emergency use and trust your eyes to look at where you want to go, and naturally your reflex is to turn the steering wheel according to where your eyes are looking. 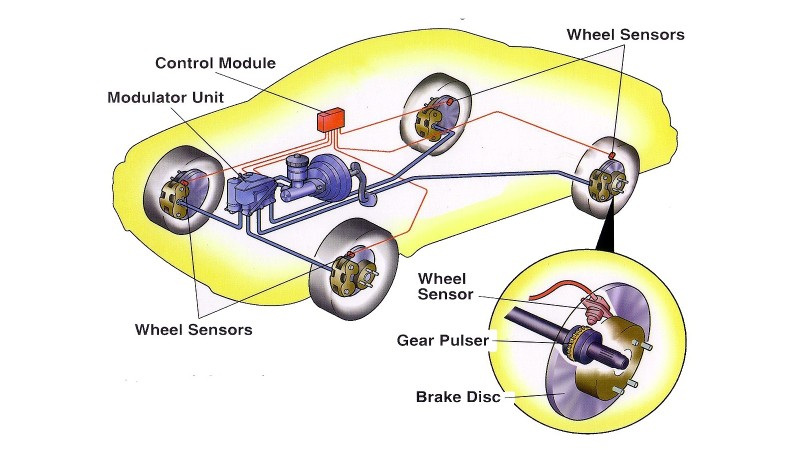 One common thing they both share is all the actions are mainly determined by wheel speed sensors. However, stability control goes beyond that by relying on extra sensors from yaw, roll, throttle position, and steering wheel angle to figure out where exactly the driver wants to position the car. In some extreme situations, stability control can also cut the throttle, despite having your foot dead on the accelerator. 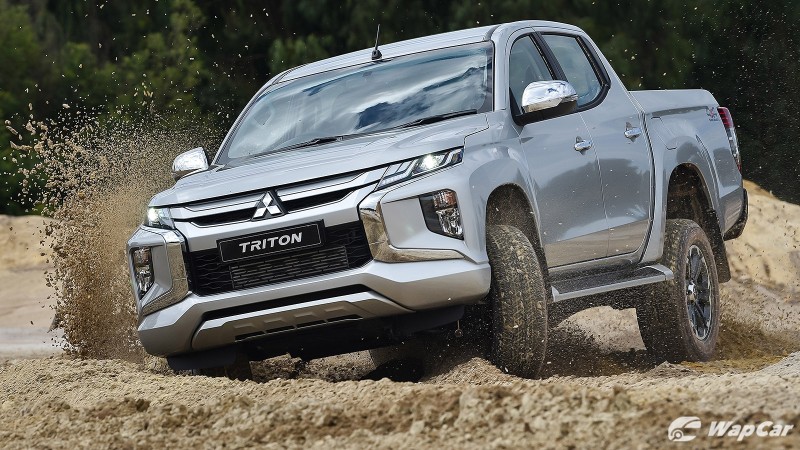 Okay, so when do I turn it off?

Unless you’re doing off-road or track driving, under no circumstances you should turn it off and you will not be able to go any faster on the public roads either. There is a reason why it is part of the car’s safety system.

During off-road driving, the car will be sliding and be slipping a little bit, causing the stability control to interpret as you’re losing control, thus applying the brakes and cutting off the throttle. In this case, it is permissible to disable the system in order to drive away from the sticky, muddy situation. 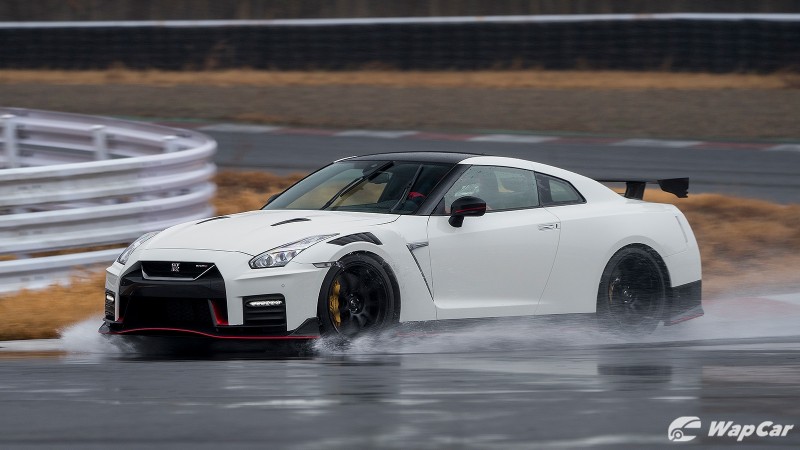 For track driving, the stability control has various levels of engagement depending on the mode you’re on. For example, if you’re in Sport mode, it allows you have a bit more edge for spirited driving, allowing you to push the car even harder without the system thinking you’re in an emergency situation. Do note that it will not be turned off completely in Sport mode or Sport Plus mode, but generally, it can be overridden for a more aggressive driving activity, such as drifting. 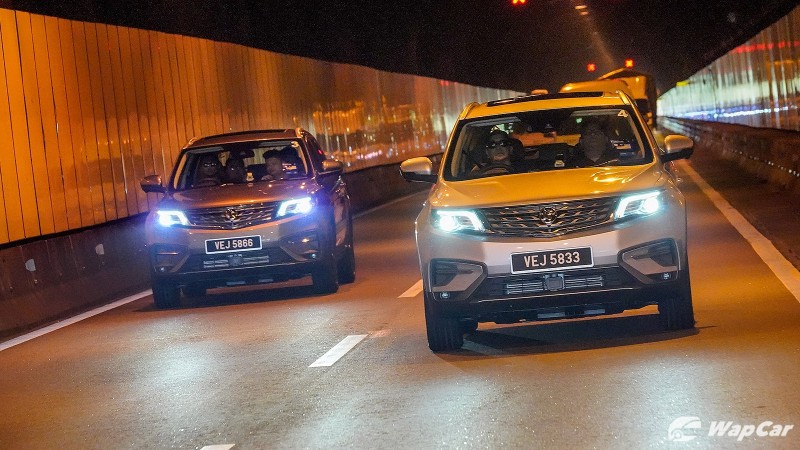 We hope this piece of article clears the confusion between these two terms that are widely misunderstood across the automotive world. Both the traction control and stability control system is not a marketing gimmick, and trust that it will work when the situation calls for it. Ultimately, always drive responsibly, make sure your tires are in good condition, and stay focused while driving. As we have said before, no safety device can save you from stupidity.