Supercharged, mid-engine, AWD - Here's why the first Toyota Estima is a modern classic 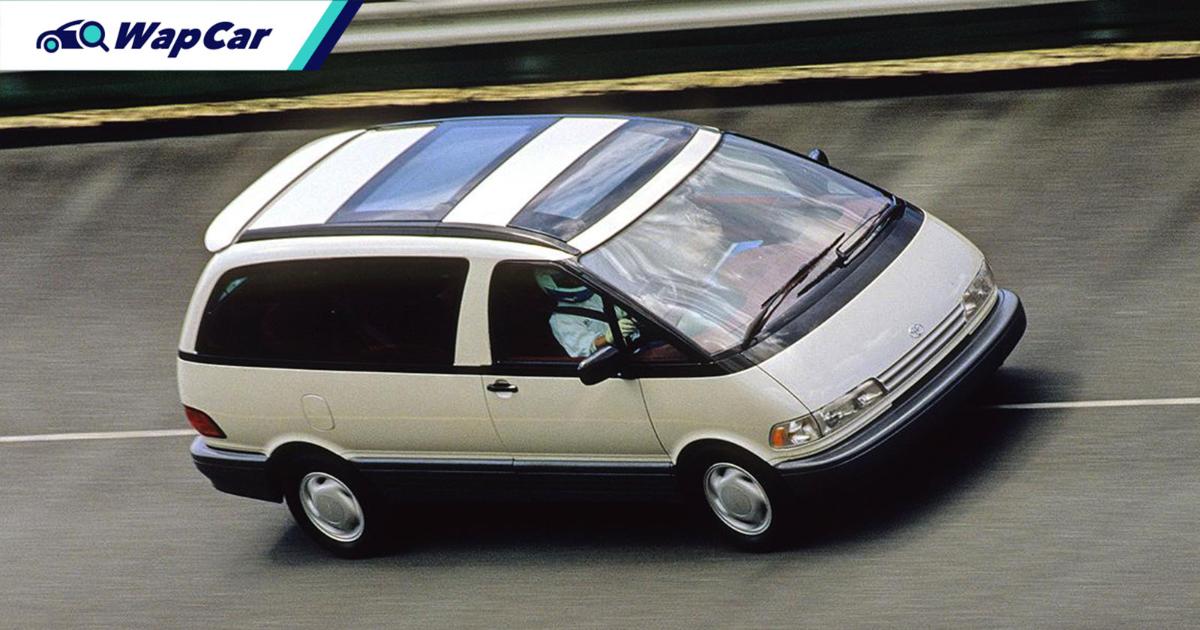 Toyota in the 1990s was on a roll when it came to producing some of the greatest cars of the modern era. Models like the A80 Supra, SW20 MR2, the Z30 Soarer and even the X90 Chaser/Mark II/Cresta became modern cult classics among car fans. 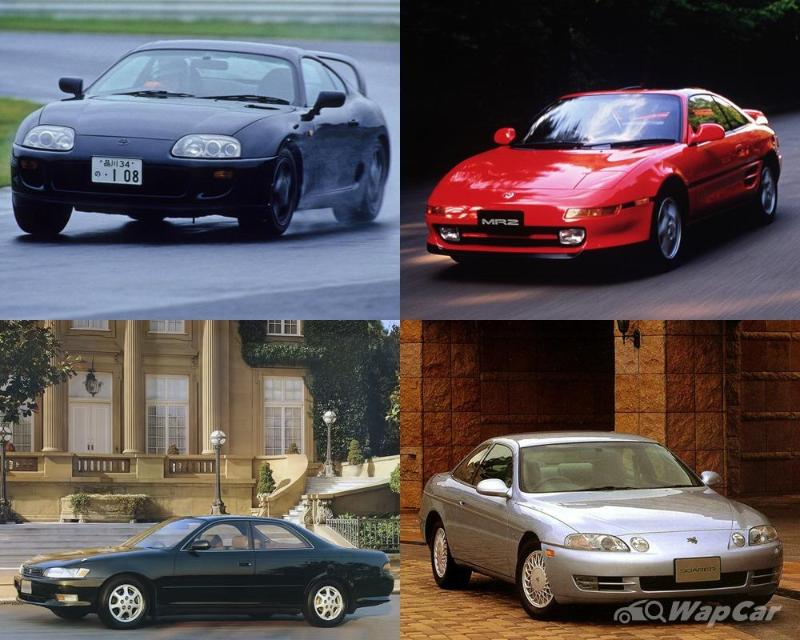 However, there is another Toyota model from that period that should also deserve to be a modern classic. It was revolutionary in design, had some clever engineering, and more importantly for a Toyota, pretty reliable. I'm of course talking about the first generation Toyota Estima, also known as the XR10 Estima. 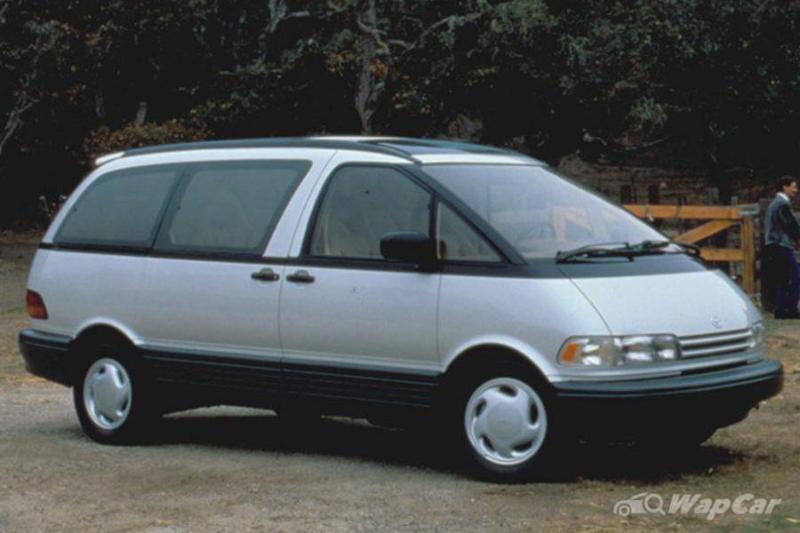 Before you start laughing away at why this egg-shaped MPV should be called a modern classic, let me just give you 7 reasons. One for each seat.

Reason #1 – Its design was ahead of its time

Back when the Estima was developed, the MPV had just been taking off. Ever since Chrysler, Renault, and on a lesser note, Nissan kick-started the people carrier revolution, carmakers have been clamouring to attract families with their practicality. 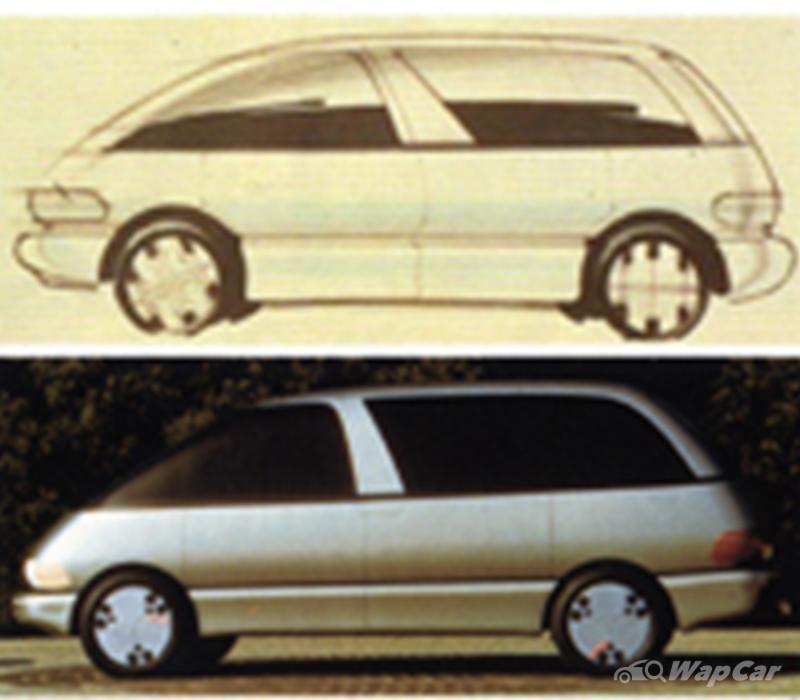 But most of them looked like literal boxes on wheels. So, the designers at Toyota’s Calty Design Research Inc in California decided that in order to make the interior airier and more spacious, it gave it a round, curvy shape and gave it plenty of glass. 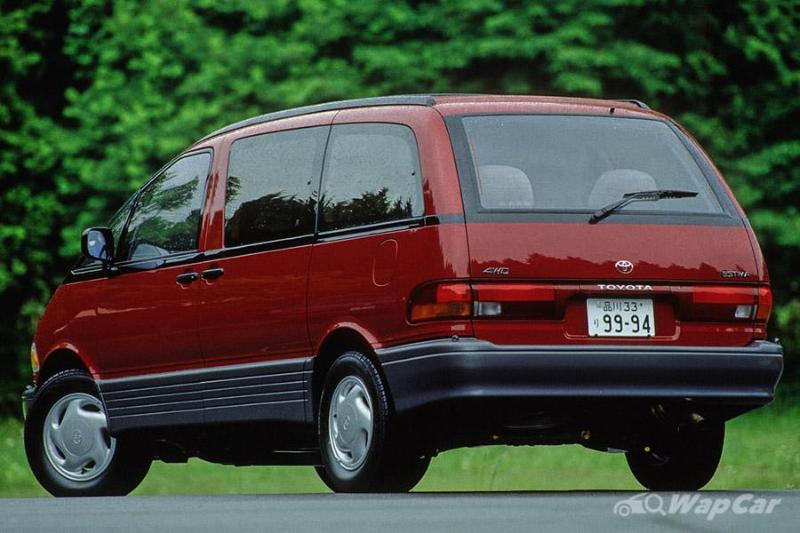 Needless to say, the ‘egg on a box’ shape certainly stood out from the rest of the competition and made the Estima looked timeless, yet simple. 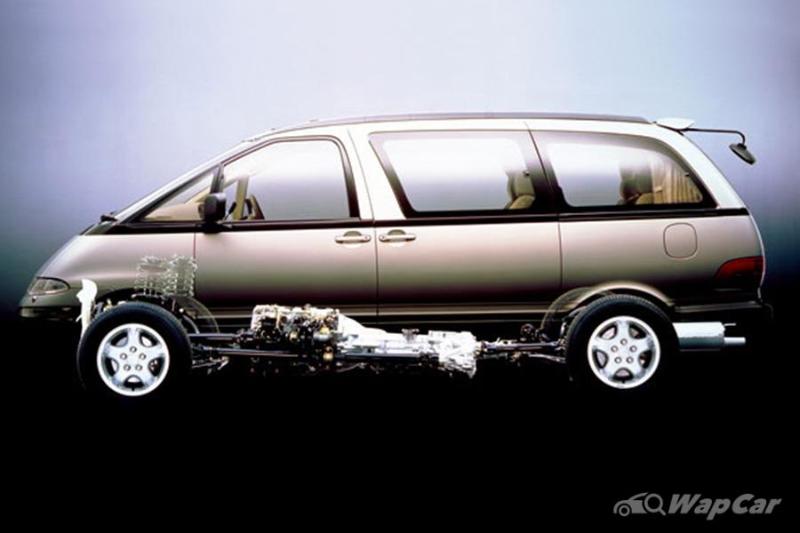 With a design that round, where to fit the engine? Well, the engineers created an unusual engine layout for a minivan. Rather than placing it at the front, the boffins decided to put it in the middle just behind the front axle line, powering the rear wheels.

This means that the Estima had an MR set-up which makes it a hoot to drift but obviously this wasn’t the engineers’ intent. The performance capabilities of the Estima will come much later but this set-up provides optimum weight distribution, a low centre of gravity, and a flat floor space to mount the seats.

Having a flat floor meant that it was easy to move around and even provide comfort for occupants. Its 7-seat layout was arranged in a 2/2/3 configuration. 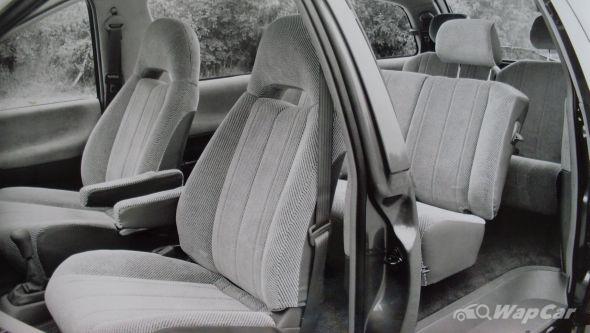 Equipped with a couple of independently swivelling captain’s chairs, this configuration meant that space was very ample. Some models overseas came with 8 seats, replacing the middle individual pair of seats with a bench seat.

At the front, the Estima had a column-shifter and the emergency handbrake was placed on the driver’s side closer to the door. Just like older Porsches! This gave some room at the front, unless you opt for a manual.

Reason #4 – It has a manual transmission 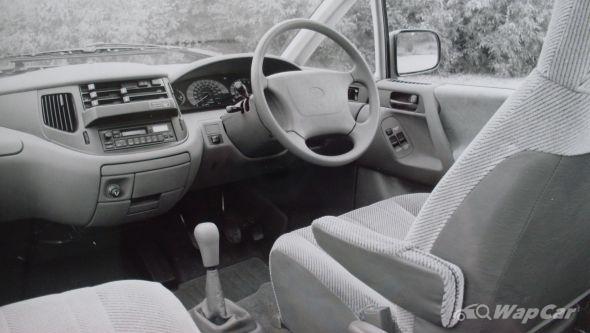 This only applied for the export markets, particularly in Europe and Australia but yes, you could get a manual transmission in the Previa or Tarago. I didn’t mention Estima since the JDM version never came with a manual gearbox which is something Malaysians miss out.

The first-gen Estima was never officially sold in Malaysia but they became a favourite among grey importers. The JDM Estimas later gained a couple of narrower variants called the Estima Lucida and Estima Emina to circumvent the Japanese vehicle tax system.

Reason #5 – It comes with a supercharger 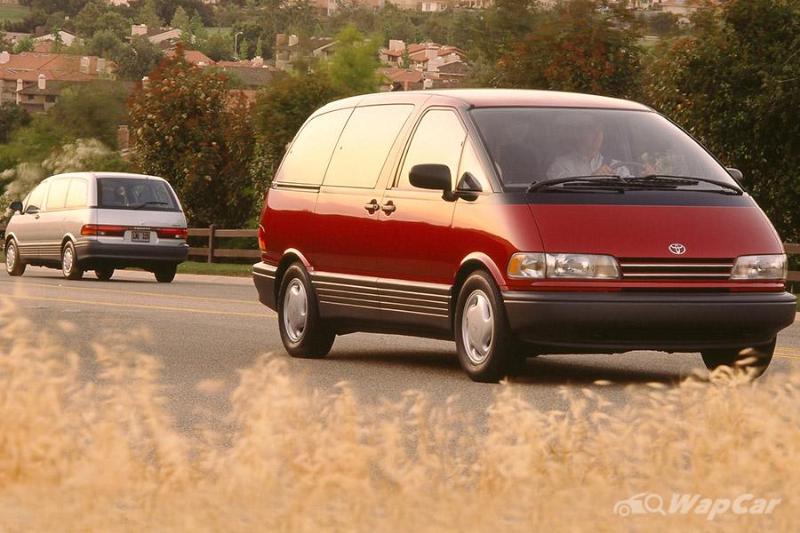 The egg shape might have improved the aerodynamics of the Estima and gave more room, however, American buyers wanted bigger engines. Initially, the Previa as it was sold there only came with a naturally-aspirated 2.4-litre 2TZ-FE 4-cylinder. 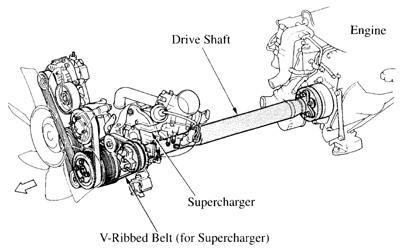 As the design hindered from putting a larger engine, the engineers decided to add a supercharger, boosting the power from 135 PS to 160 PS. Torque has also been increased from 206 Nm to 258. Unfortunately, the supercharged variants were never offered with a clutch pedal. 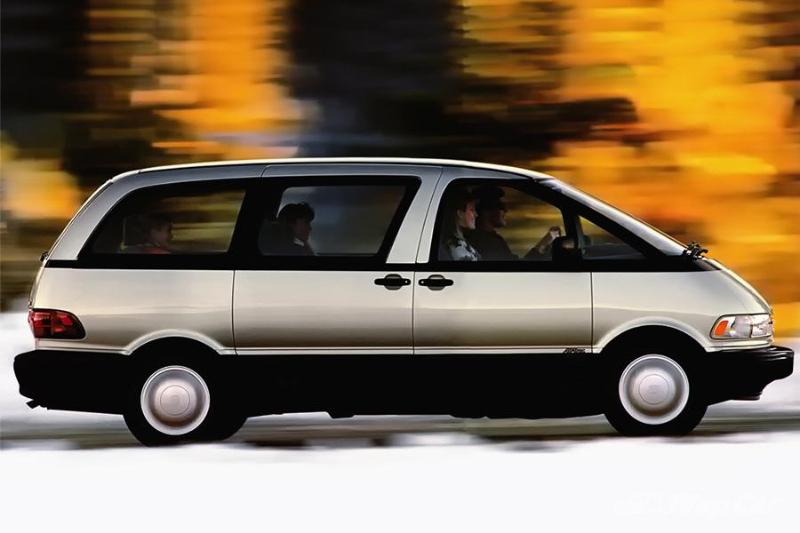 Called All-Trac, the system in the Estima came with a transfer case that contains a viscous coupling unit that gives 50-50 power distribution to the front and rear differentials at all times. Toyota fans would recognise that name from the Celica which conquered the rally championship in the 1990s. 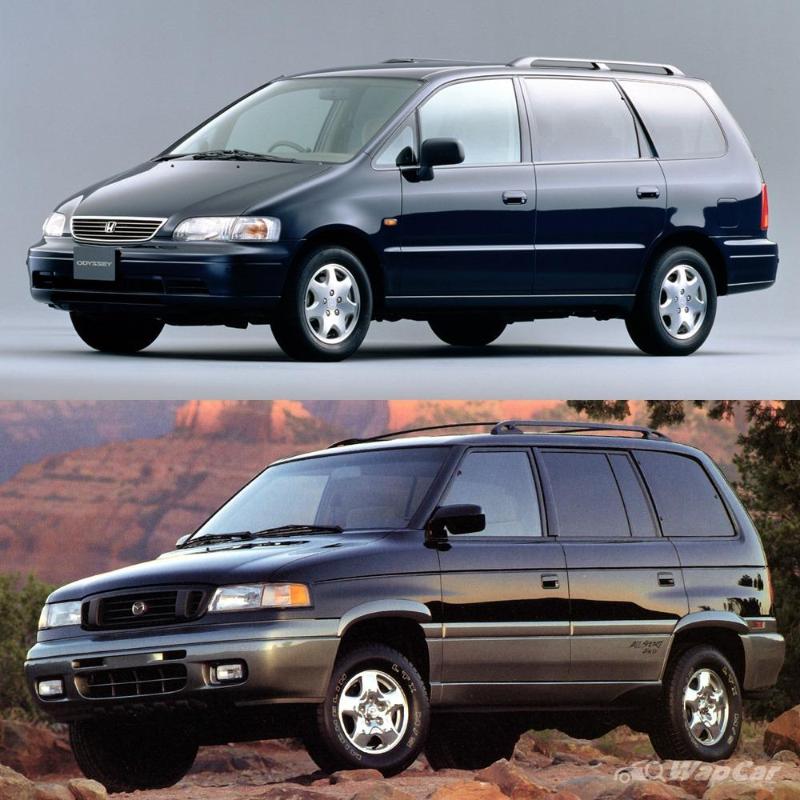 As such, this feature made the Estima a popular option for those who live in snowy areas like the American Pacific Northwest. Sure, you might think that this isn’t special as rivals like the Honda Odyssey and the Mazda MPV also came with an all-wheel-drive option but none of them share a pedigree with a rally car.

Reason #7 – It has very cute nicknames 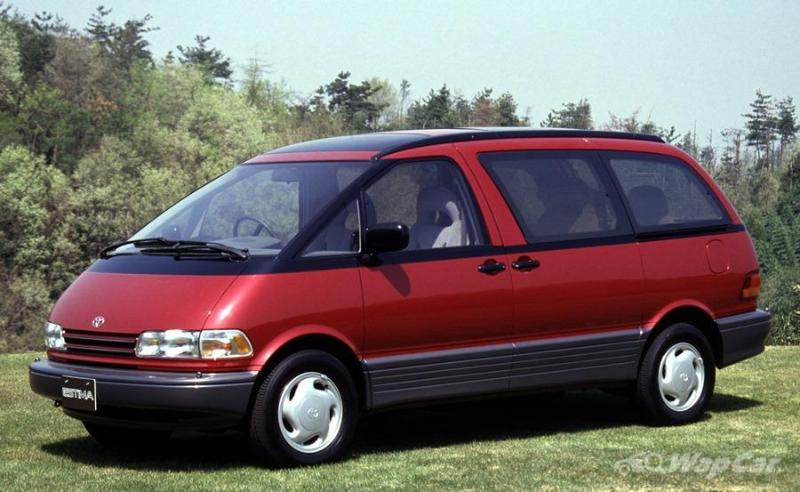 The most obvious and common one would be the “Eggvan”. It literally does look like a chicken egg on wheels but a chicken egg can’t go fast let alone drift in the snow. 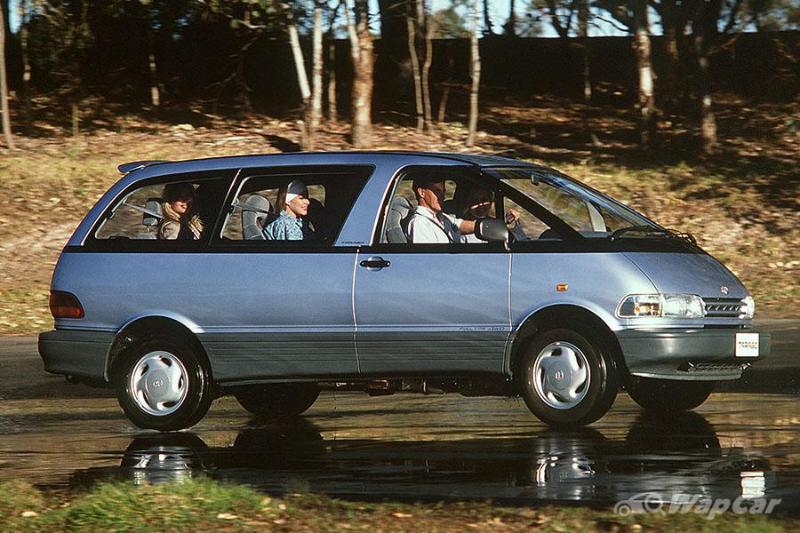 But down under in Australia, it had a more affectionate nickname. It was dubbed the Wombat because of its similarities to the little marsupial. Meanwhile, its next-door neighbour also gave the Estima a nickname. New Zealanders call them ‘Bucky’ buses as the Estima is a popular campervan conversion. 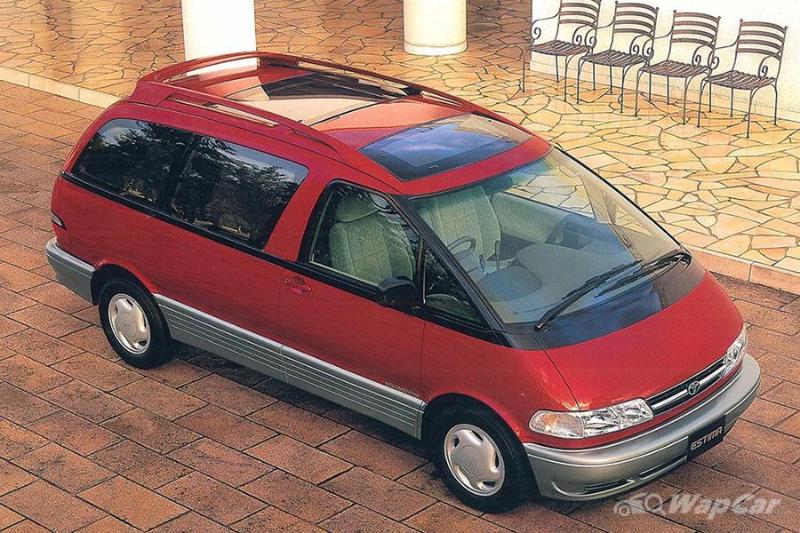 With these 7 reasons, I’m pretty sure you’ll be hooked to the Toyota Estima too. With prices of other classic Toyotas from that era rising in value, maybe it’s time to invest in this eggy and clever minivan. The XR10 Estima should be an unassuming future classic given how advanced it was.