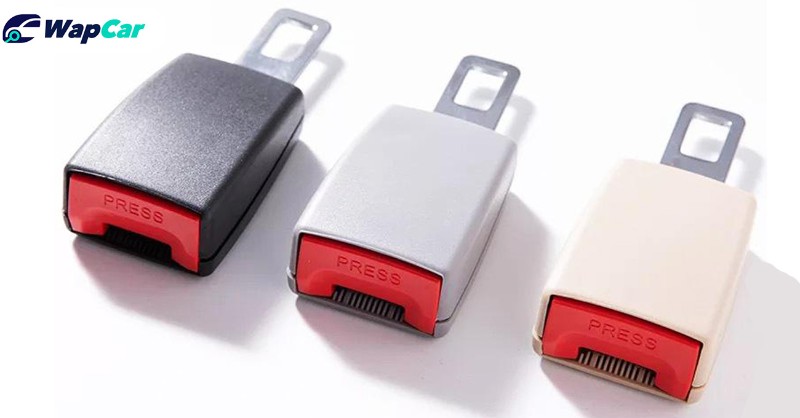 The Malaysian Institute of Road Safety Research (MIROS) has urged the government to ban the sale of car accessories that could pose a fatal risk, especially in the event of a crash.

According to Berita Harian, one such item is the dummy buckle, which was originally meant for plus-sized individuals, but has since been misused by people who refuses to buckle up while driving. By inserting the dummy buckle into the seat belt buckle, these drives can avoid the annoying chimes a modern car emits when the belt buckle isn’t fastened. 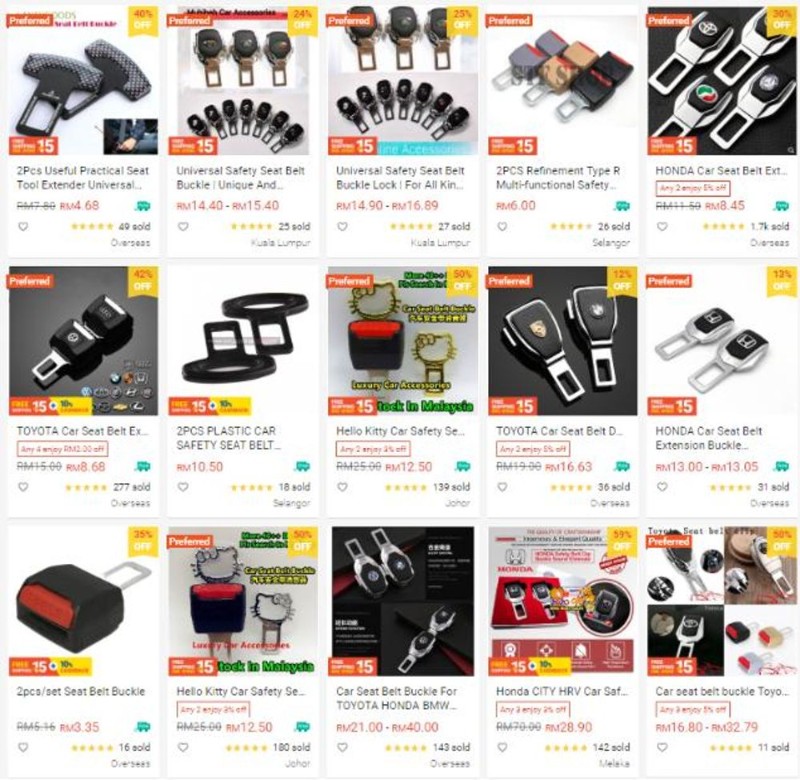 These dummy buckles are priced as low as RM 3 and are widely available on various shopping platforms. 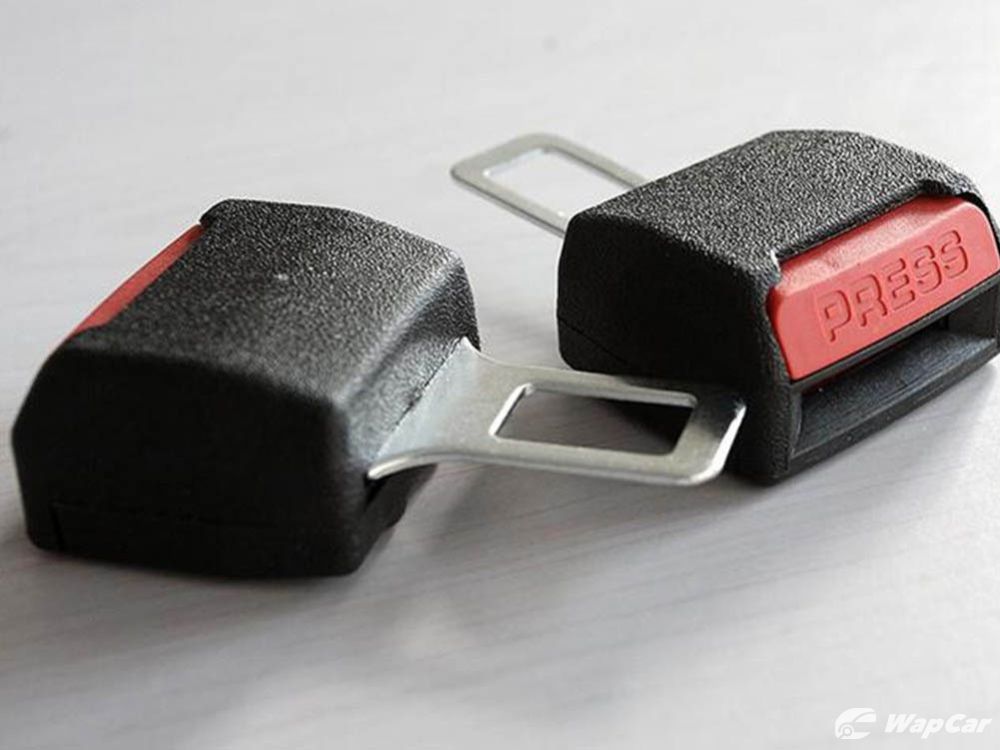 At the moment, there are no laws prohibiting the sale of such items and MIROS wants to change that. According to Dr Khairil Anwar Abu Kassim, Director General of MIROS, “I feel that there should be a law that controls or restricts the sale of dangerous vehicle accessories to consumers.” 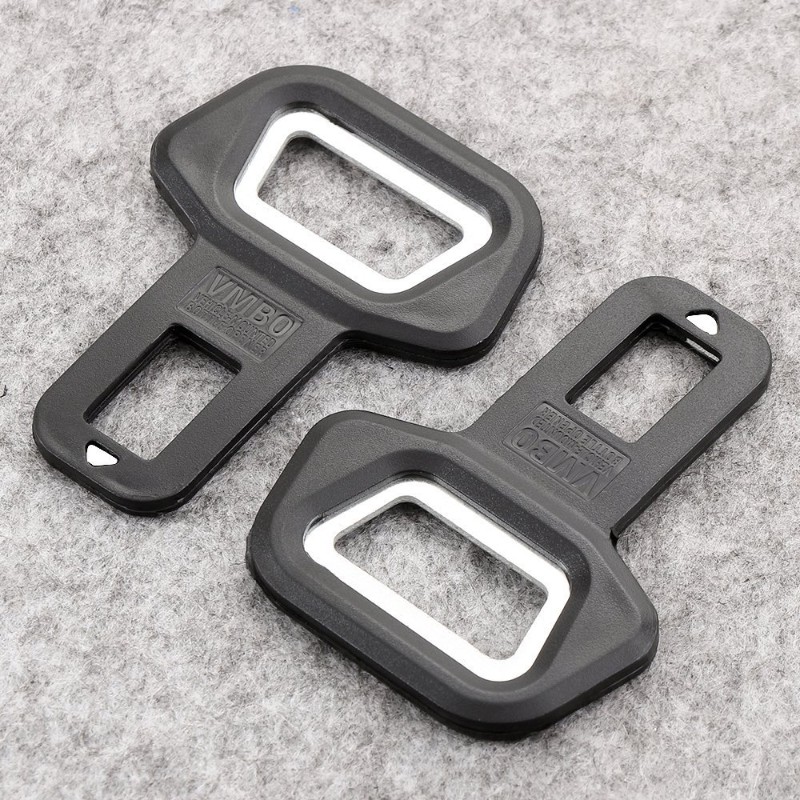 Khairil also said that he plans to engage the Ministry of Domestic Trade and Consumer Affairs (KPDNHEP) to enforce this law.

In fact, according to MIROS, out of 1,000 road accident cases that they investigated from 2017 until this year, 30 percent of the drivers and passengers were not wearing seat belts, but were using the dummy buckle instead.