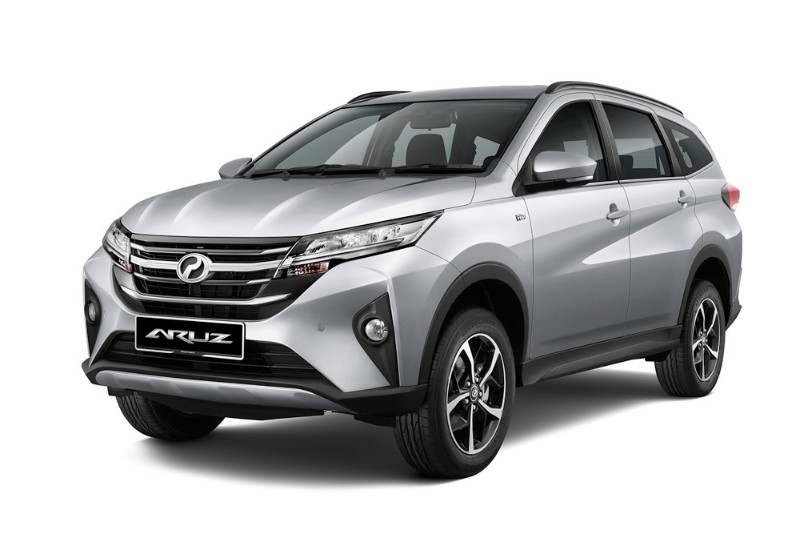 Perodua sold 17,989 units of the Aruz between January and July this year, a figure which Perodua claims, makes it Malaysia's most popular SUV.

With the high demand, a long waiting period is inevitable and previously the Aruz had a waiting period of up to 3 months, which Perodua says has now been reduced to between 1 to 1.5 months, depending on variants.

Perodua President and Chief Executive Officer, Dato’ Zainal Abidin Ahmad said "We continue to focus on quality and delivery as our customers comes first. We thank you for your continued and strong support which has led to the Aruz being the most popular SUV in Malaysia – this is truly an important milestone for us,” he said.

The Perodua Aruz is a seven-seater SUV powered by a 1.5-litre naturally aspirated engine paired to a 4-speed automatic transmission driving the rear wheels.