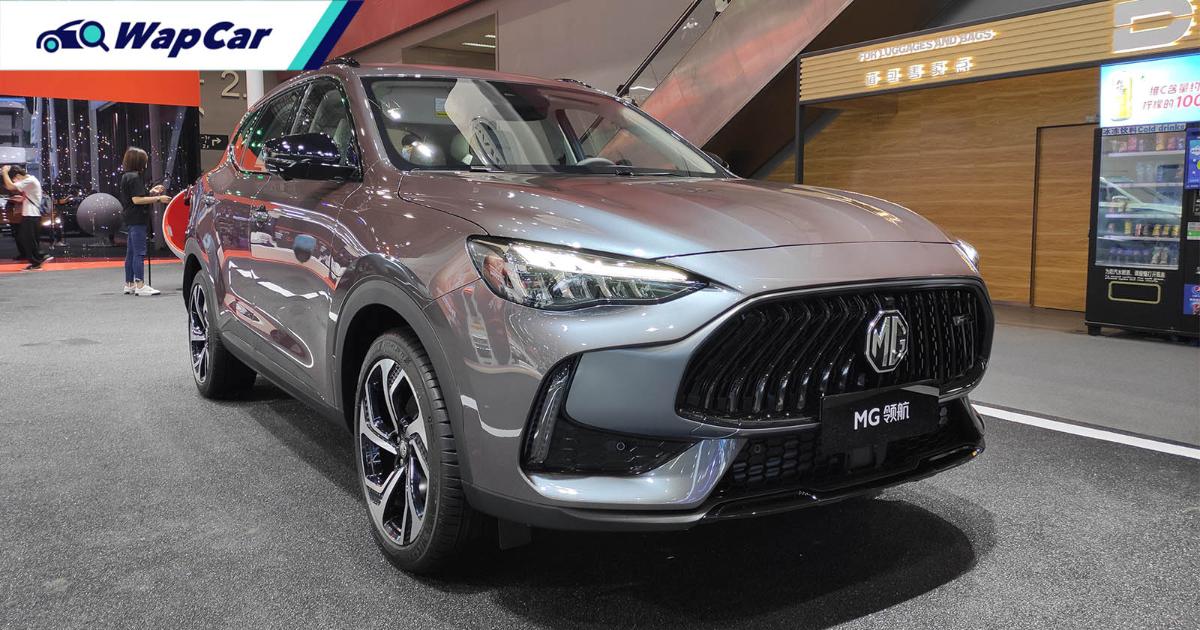 While the rest of the world is singing praises on how the MG HS has a front that reminds them of the Mazda CX-5, in China, there is a new facelift for the rival to the Proton X70 and Honda CR-V. 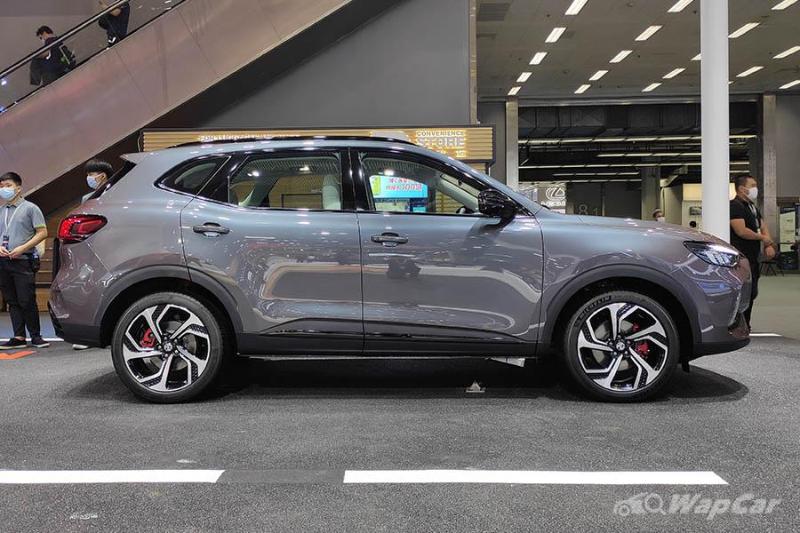 It also has a new name too. Unlike most of MG’s line-up which uses either numbers or a series of letters for their naming scheme, the facelifted MG HS is given a Chinese name, the Linghang. 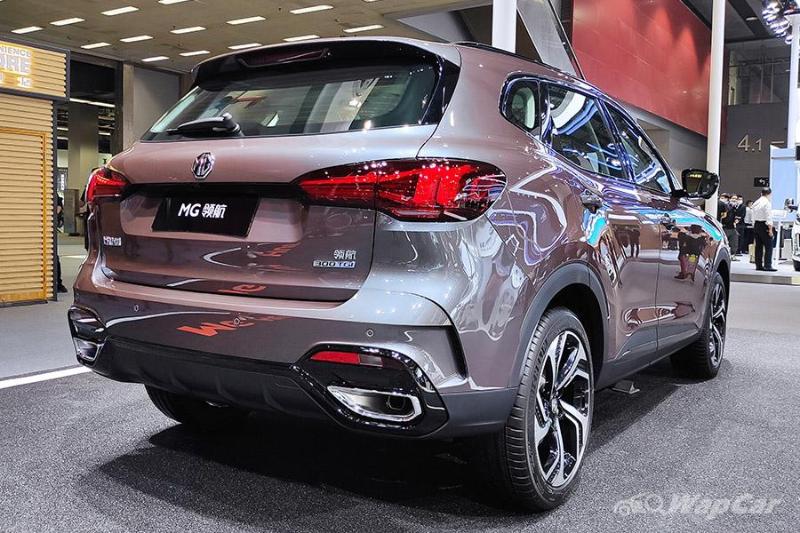 In Mandarin, the name means pilot but it could also mean captain, skipper, or aviator. However, this new name might give a clue that the pre-facelift HS would still be sold in the Middle Kingdom.

In a market that also sees two versions of the same model sold at the same time, it’s pretty normal for some automakers to continue selling older models alongside newer ones. 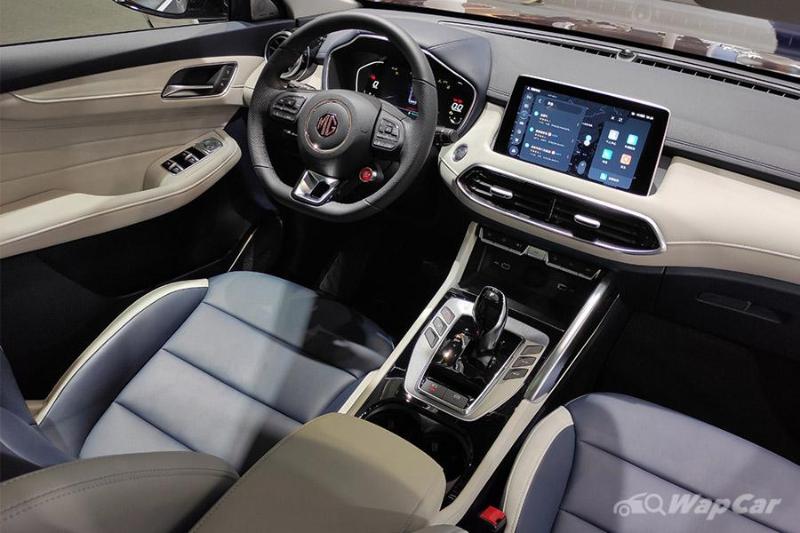 The MG Linghang actually made its debut at the 2020 Beijing Auto Show. The model you see in these photos is taken at the recent 2020 Guangzhou Auto Show. 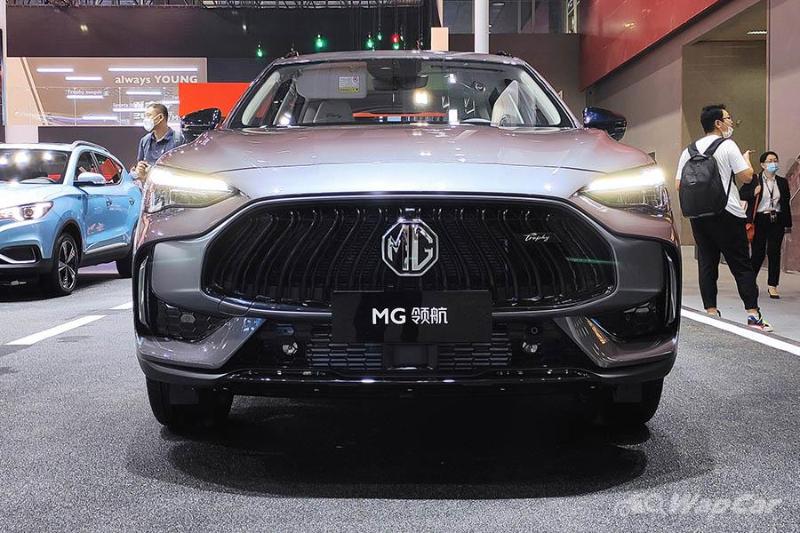 Back to the Linghang and as you can see at the front, the SUV uses MG’s latest design language that is featured on the MG 5 and MG 6 sedans. In fact, the Linghang is the first MG SUV to have this new front grille design which makes it look more Jaguar or Maserati than Mazda. 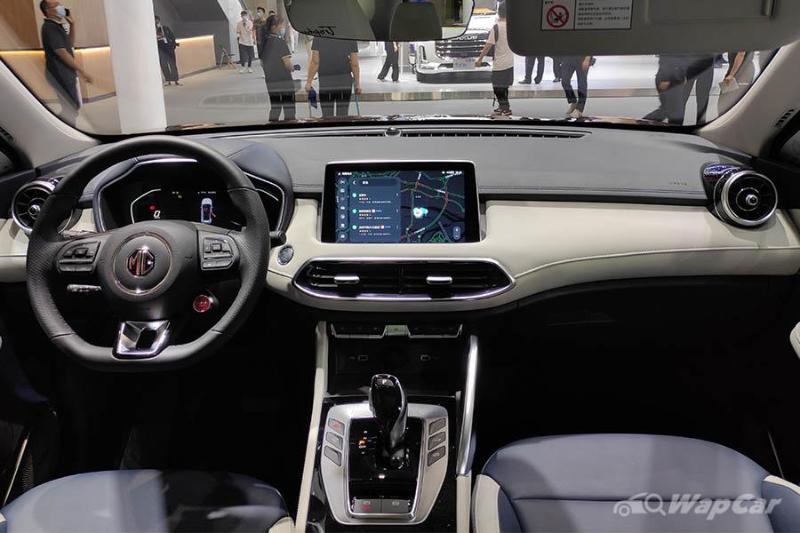 Apart from the front grille, the rest of the SUV remains mostly the same. Ditto the interior which retains the same design as the pre-facelift HS. 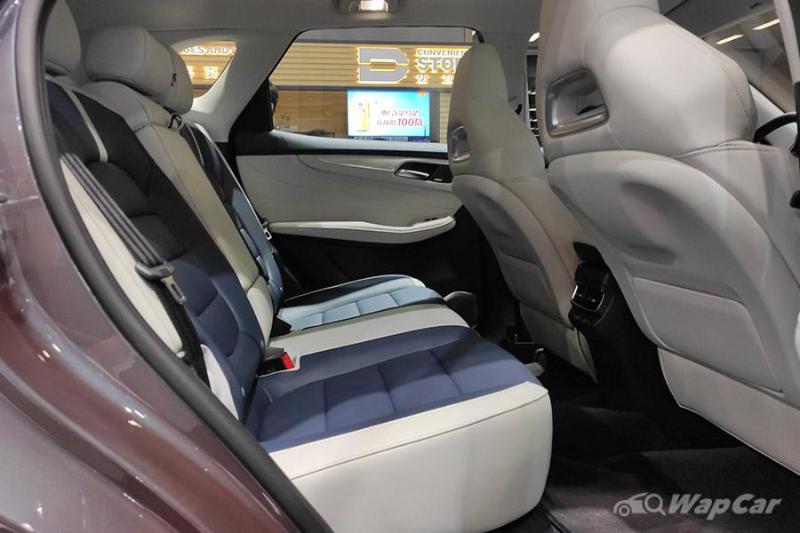 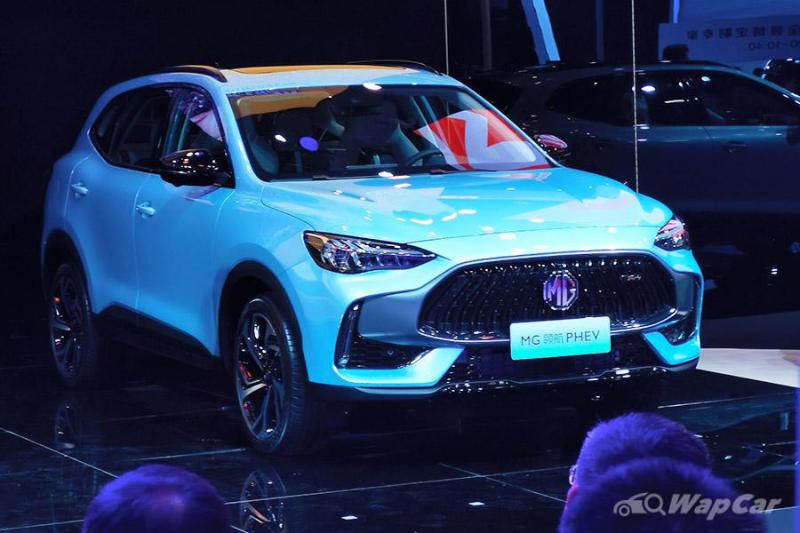 As for the PHEV version of the Linghang, it was just announced at the Guangzhou Auto Show but no official announcements on the powertrains. Nevertheless, it is expected to use the same powertrains as the HS PHEV. 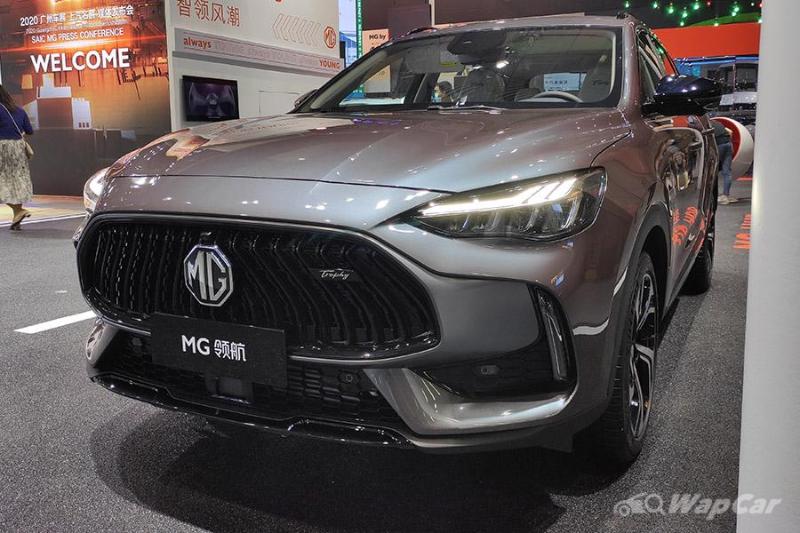 So, do you think the new look is an improvement or do you prefer the pre-facelift one? Speaking of which, MG is about to make its comeback in 2021 but we probably won't be getting this facelift.